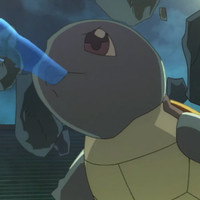 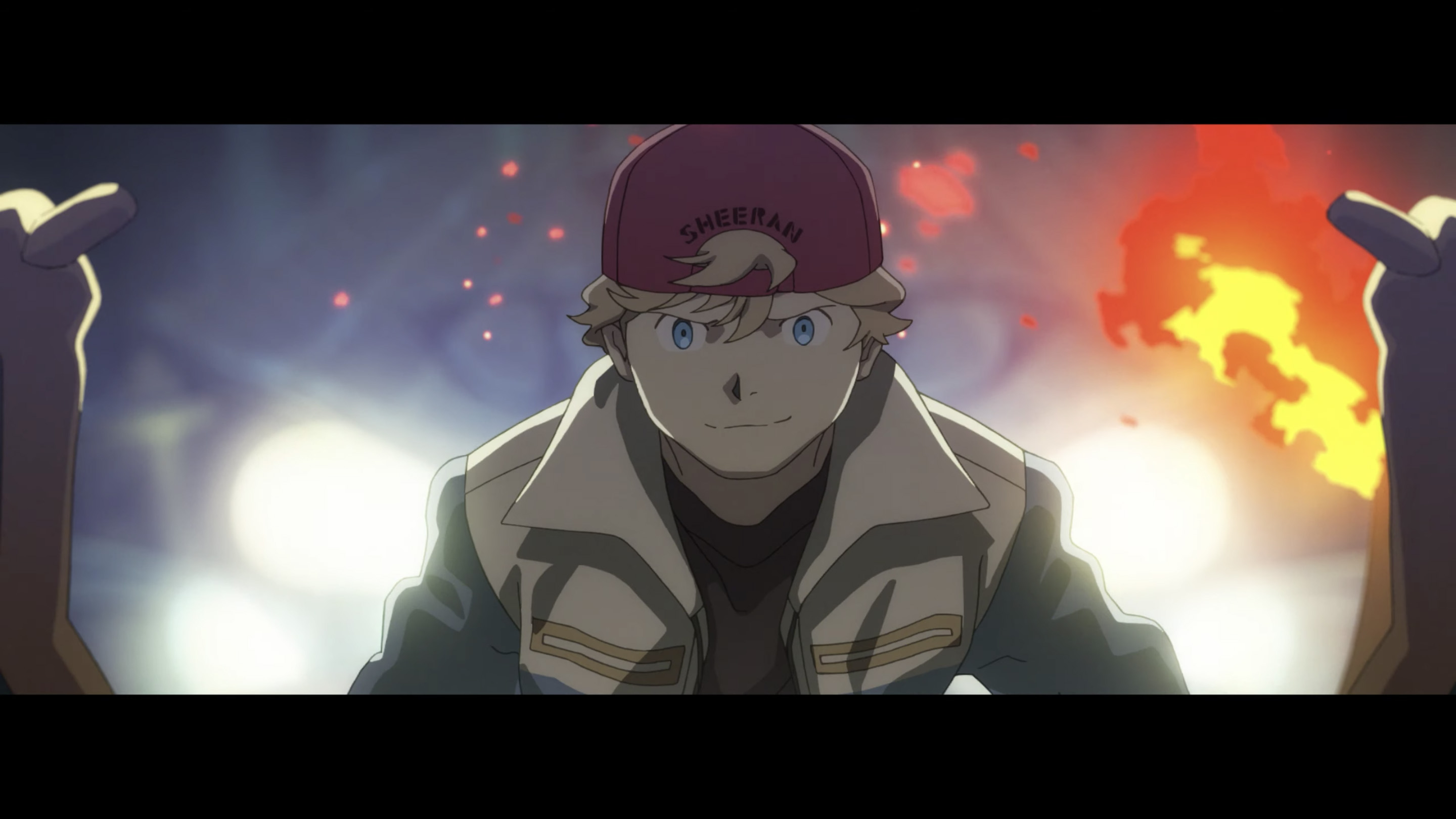 If "anime Ed Sheeran is transported into Pokémon The First Movie in one of the best-animated sequences in 2022" was on your scorecard for this year then congratulations, you win! As do the rest of us with the music video for Ed Sheeran's "Celestial" released today, blowing away expectations after the tease last week.

"Celestial" was said to be inspired by Ed’s childhood growing up with Pokémon, with the Pokémon in the first half of the video being the manifestations of the drawings he drew as a kid. They came to life thanks to artist Yu Nagaba, who designed the art and characters in the music video, adapting it to his famous signature style. The second part of course being inspired by that scene in Pokémon The First Movie, a very core memory for those who grew up in the first and second generations.

Commercial and music video director Yuichi Kodama, who is best known worldwide for directing the Tokyo section of the Rio Olympic's Closing Ceremony as well as many of Perfume's music videos, helmed the collaboration video with famed anime producer Genki Kawamura, who produced Your Name, Belle, Her Blue Sky, among others, doing the same on "Celestial." CG production was done at MORIE Inc. with the animated produced at ENISHIYA inc.

"Celestial" will feature in the upcoming Pokémon Scarlet and Violet games, which are set to release exclusively on the Nintendo Switch around the world on November 18.