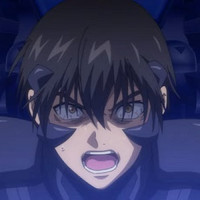 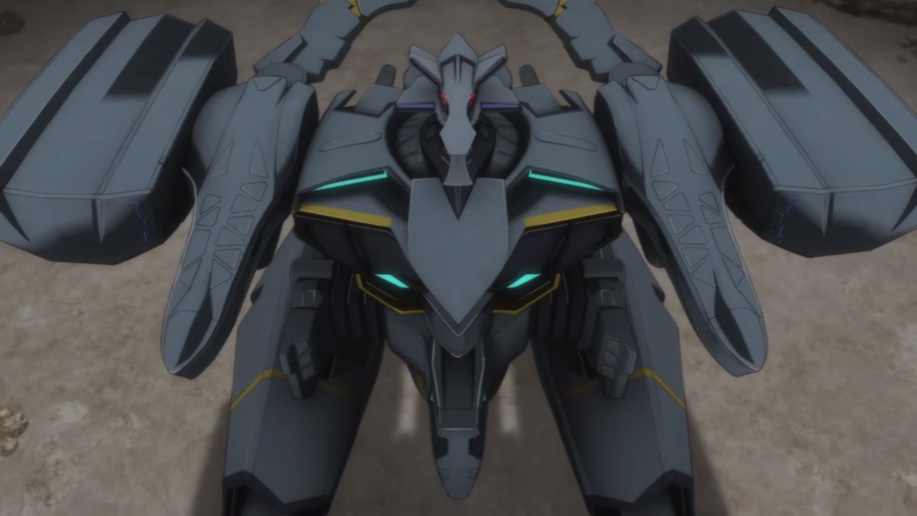 A dramatic new preview video highlighting humanity's desperate struggle to survive against the onslaught of an unstoppable alien threat has been published for the upcoming second season of Muv-Luv Alternative, an ongoing TV anime adaptation based on the series of popular science fiction visual novels developed by âge.

Crunchyroll currently streams the first season of the Muv-Luv Alternative TV anime, and describes the story of the series as follows:

A story of the bonds between those who fight, in a world pushed to its limits. On one of the countless parallel worlds that exist throughout spacetime, humanity has fought a decades long war against the BETA, hostile extraterrestrial invaders, using humanoid fighting machines called Tactical Surface Fighters. This is a story of how humanity lives and dies while on the brink of extinction... 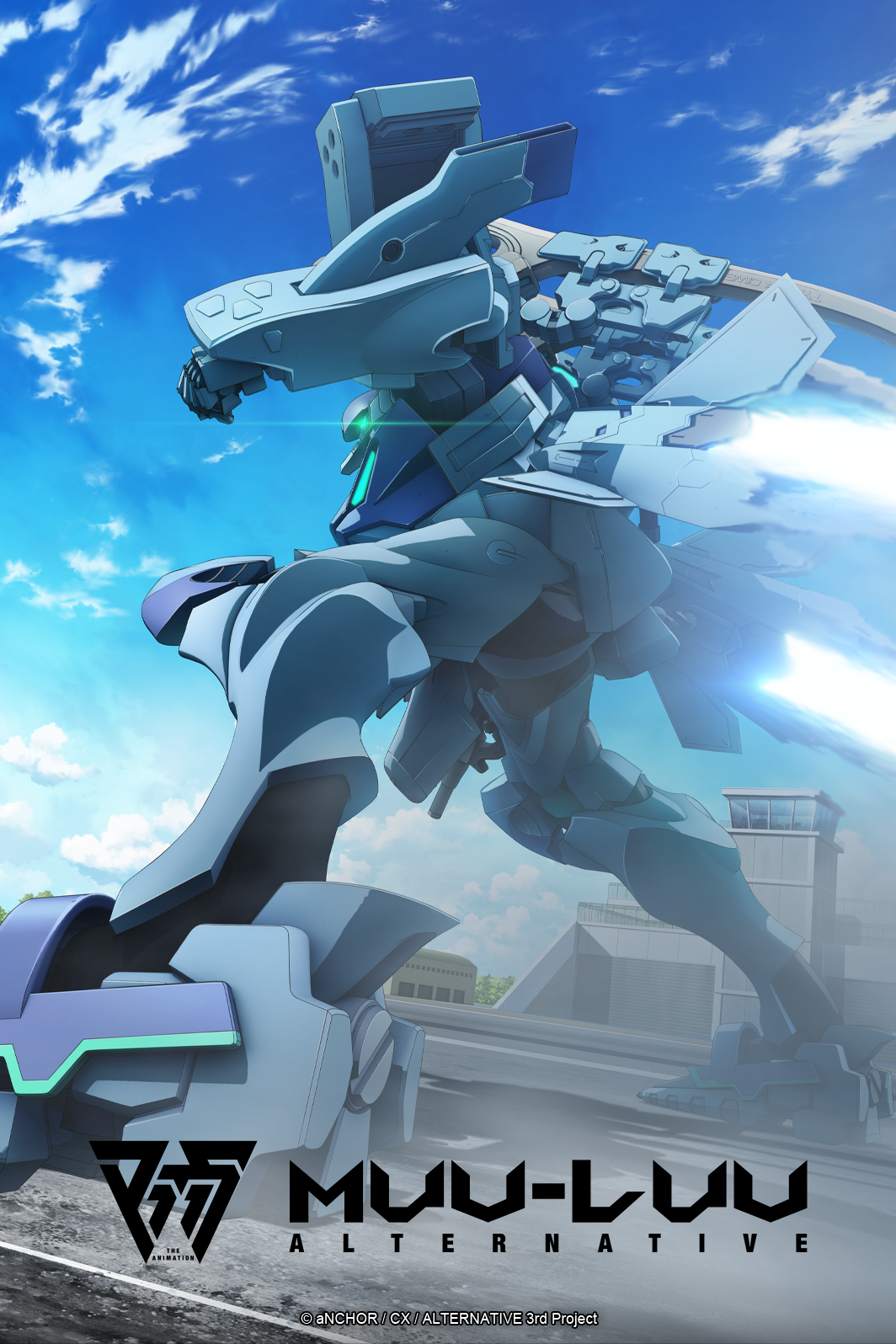 Muv-Luv Alternative is directed by Yukio Nishimoto and features animation production by FLAGSHIP LINE and Yumeta Company x Graphinica. The series is scheduled to continue with a second season which will broadcast in Japan on Fuji TV and other stations beginning on October 05, 2022, and it will also stream on Crunchyroll as part of the fall 2022 anime simulcast lineup.