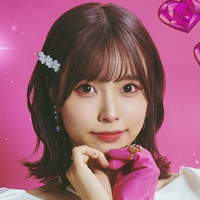 Chinese cosplayer/singer/voice actress Liyuu has posted a full music video for her third single song "TRUE FOOL LOVE" on YouTube, which will be featured as the opening theme for the fall 2022 TV anime More Than a Married Couple, But Not Lovers.

"More Than a Married Couple, But Not Lovers" 2nd PV featuring the opening theme song:

Liyuu was born in Shanghai in 1997. After becoming popular through her activities on social media, which attracted over 1.5 million followers in total, she decided to start her activities in Japan, then made her professional anisong singer debut in January 2020. She has also voiced Keke Tang in Love Live! Superstar!! and has performed as a member of the anime's VA unit Liella! As her third single, "TRUE FOOL LOVE" is set to be released in Japan on November 2. 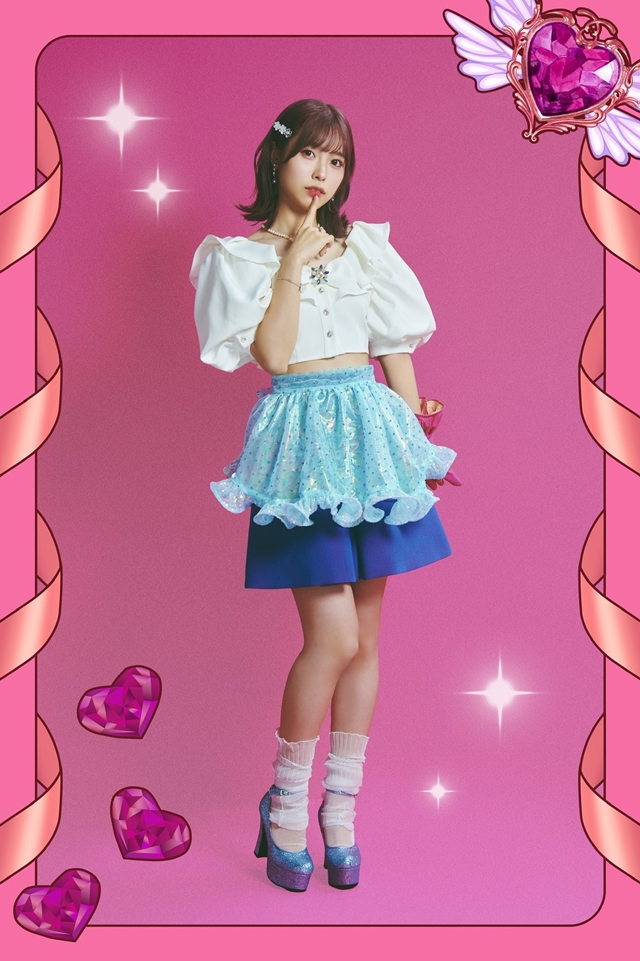 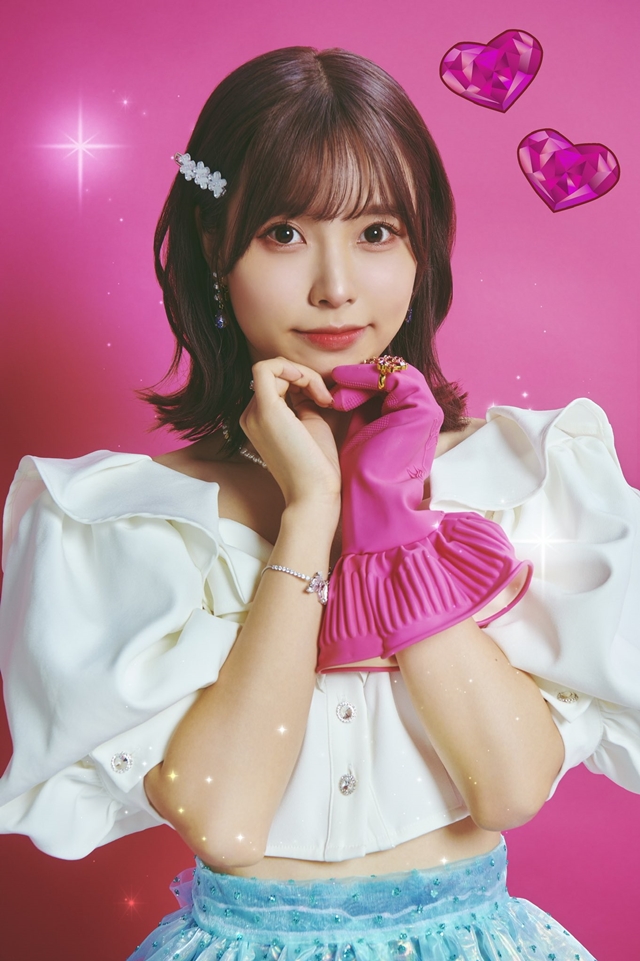 More than a Married Couple, but Not Lovers. Anime Ties the Knot with Opening, Ending Theme Song Videos