Next set of episodes premieres on Netflix October 7 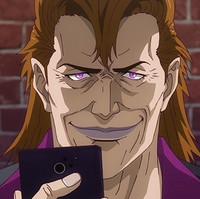 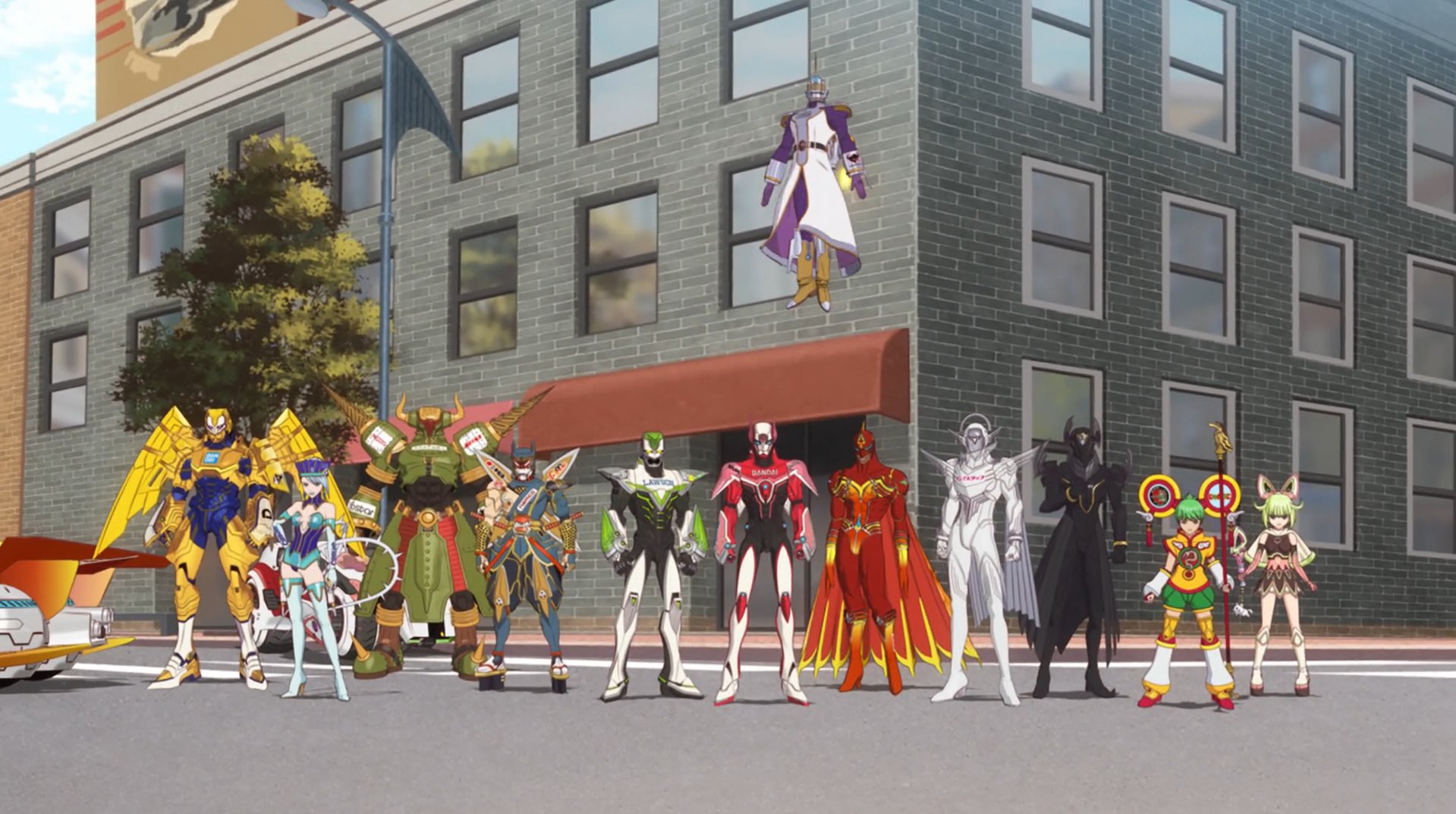 It's now less than a week away from the premiere of the second part of TIGER & BUNNY 2, and a new trailer has been released on the anime's social media channels and official site. The new trailer is embedded below:

TIGER & BUNNY 2 is directed by Atsuko Kase and features animation production by Bandai Namco Pictures. The first part of the series debuted on Netflix worldwide on April 8, 2022, with the second part scheduled to stream on October 7. The second half of the series is described as such:

Fighting for peace — and their sponsors — the odd couple of Wild Tiger and Barnaby continue to work as superheroes. But with the number of superheroes increasing around the world, how will these two veterans fare!?

Tags
tiger & bunny, netflix, october 2022
« Previous Post
REVENGER Original Anime Announced with Teaser Visual and Trailer
Next Post »
Postponed SK8 the Infinity Play Will Roll onto the Stage in January 2023
Other Top News
0 Comments
Be the first to comment!
Sort by: