Uzaki-chan Wants to Hang Out! ω Anime's Creditless Opening Posted Ahead Of Premiere 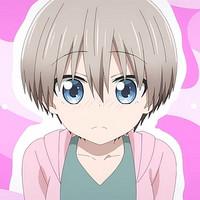 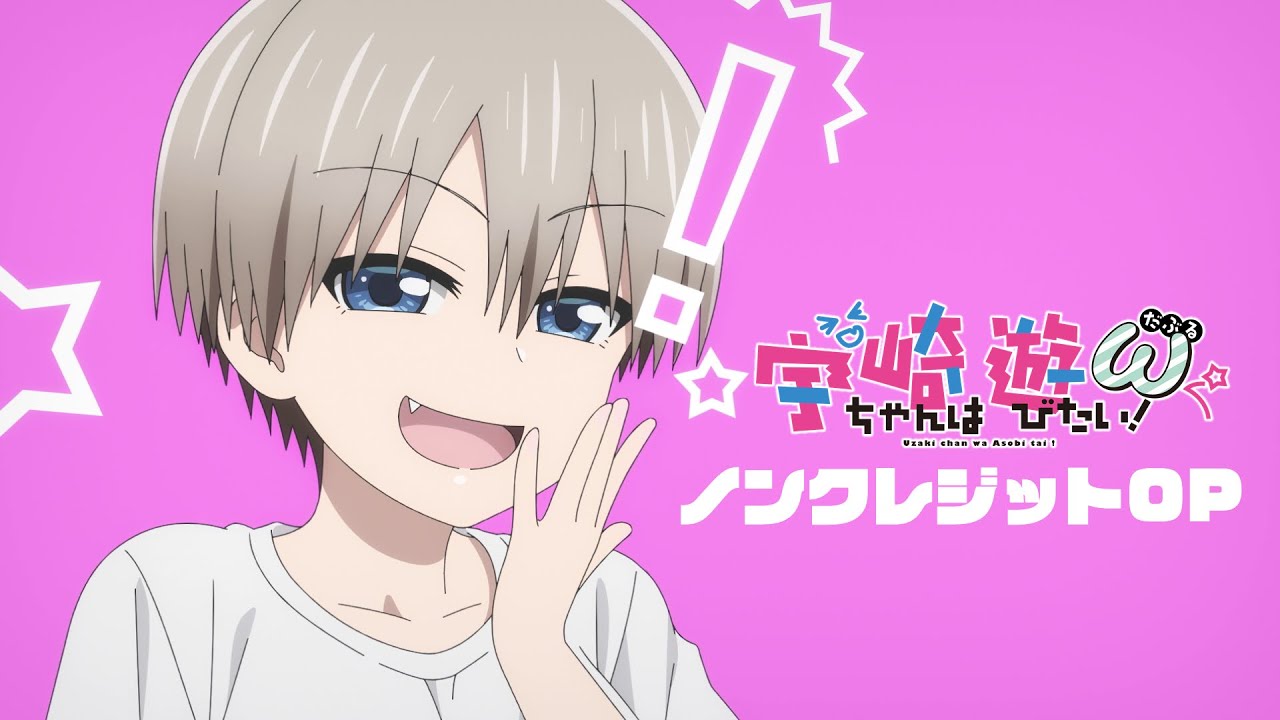 A day ahead of the premiere of the second season in Uzaki-chan Wants to Hang Out! ω, the anime's official site and social media accounts have been updated with the creditless opening to the TV anime, which features the opening theme "Ichigo-ichie Celebration" performed by virtual artist Kano and Naomi Ohzora. The opening is posted below:

Uzaki-chan Wants to Hang Out! ω starts on October 1, and will be simulcast right here on Crunchyroll! A summary to catch you up: