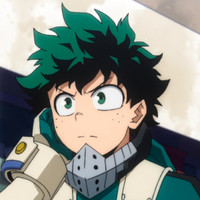 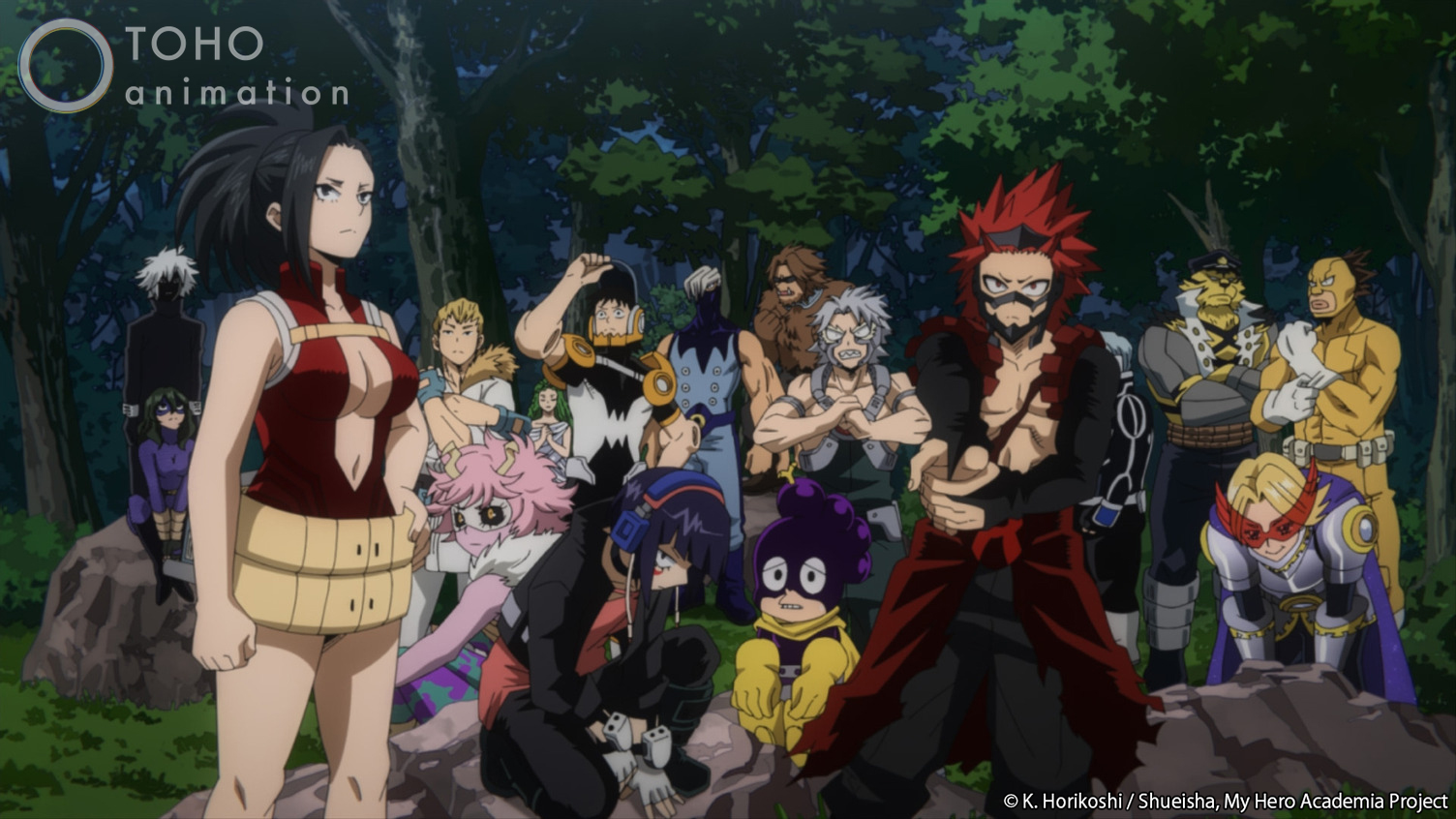 The first episode of the sixth season of the My Hero Academia TV anime adaptation was broadcast tonight in Japan, throwing viewers back into Kohei Horikoshi's broken superhero world. A new season and mission brings a new opening and ending theme song videos, both of which were released shortly after the airing of the new episode without credits on Toho Animation's YouTube Channel.

RELATED: FEATURE: Five Characters I'm Excited to See in the Next My Hero Academia Season

The sixth season of My Hero Academia premiered in Japan on October 1 with Crunchyroll streaming the newest season as it airs. The season is set to air consecutively over this anime season and the next one.