The Forgers are back, and they brought a new friend along for the Operation! 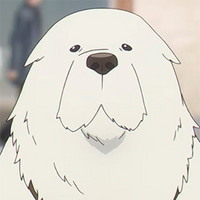 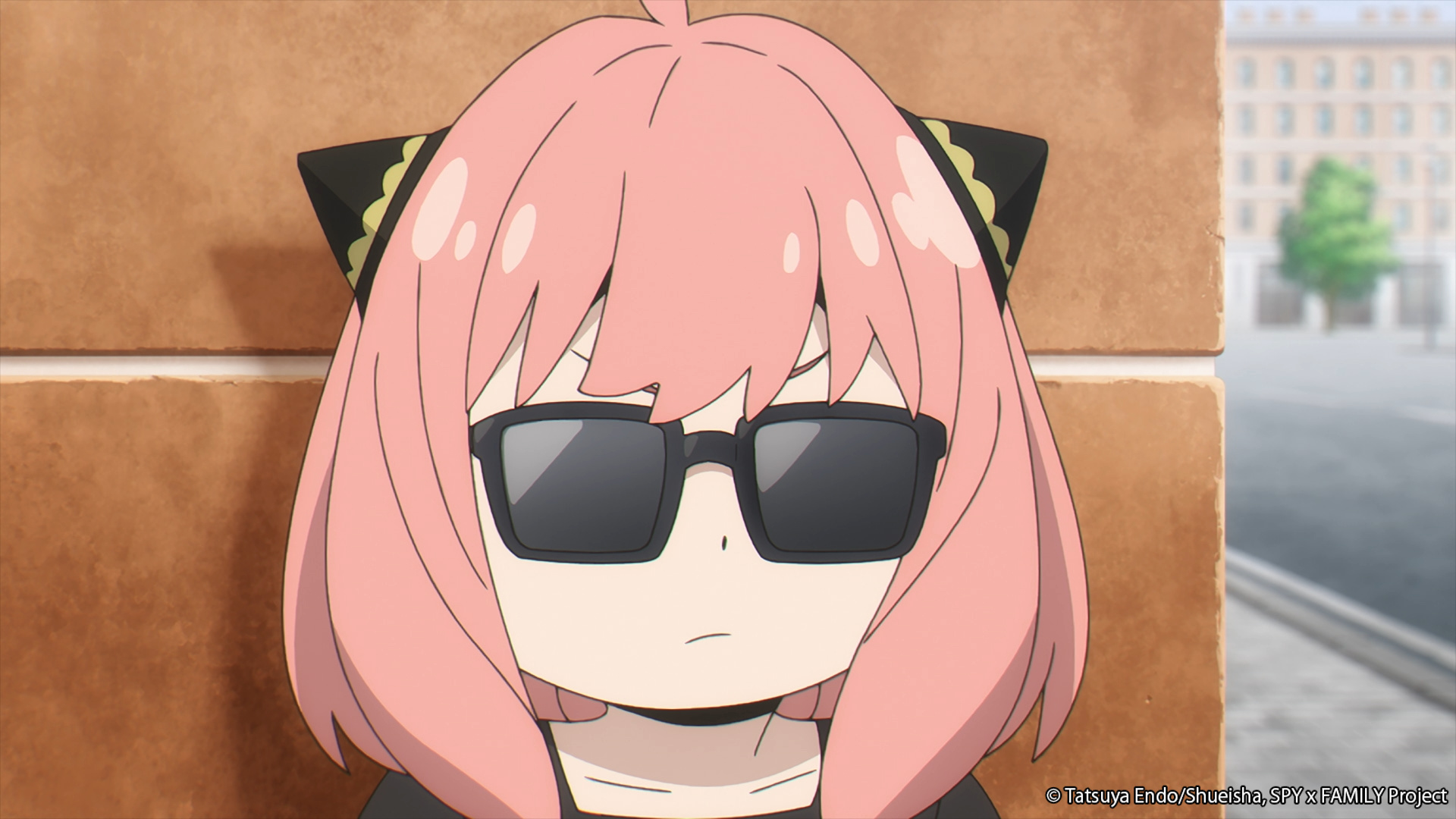 The time has finally arrived for the elegant return of the Forgers! Operation Strix must continue, and Loid, Yor and Anya are going to need all the help they can muster if they hope to succeed. Perhaps, we don't know… a furry friend could serve as a beneficial addition to the family? We'll find out how it all goes when SPY x FAMILY continues today as part of the Crunchyroll Fall 2022 Spotlight, and you can read all about the show in our spotlight below! 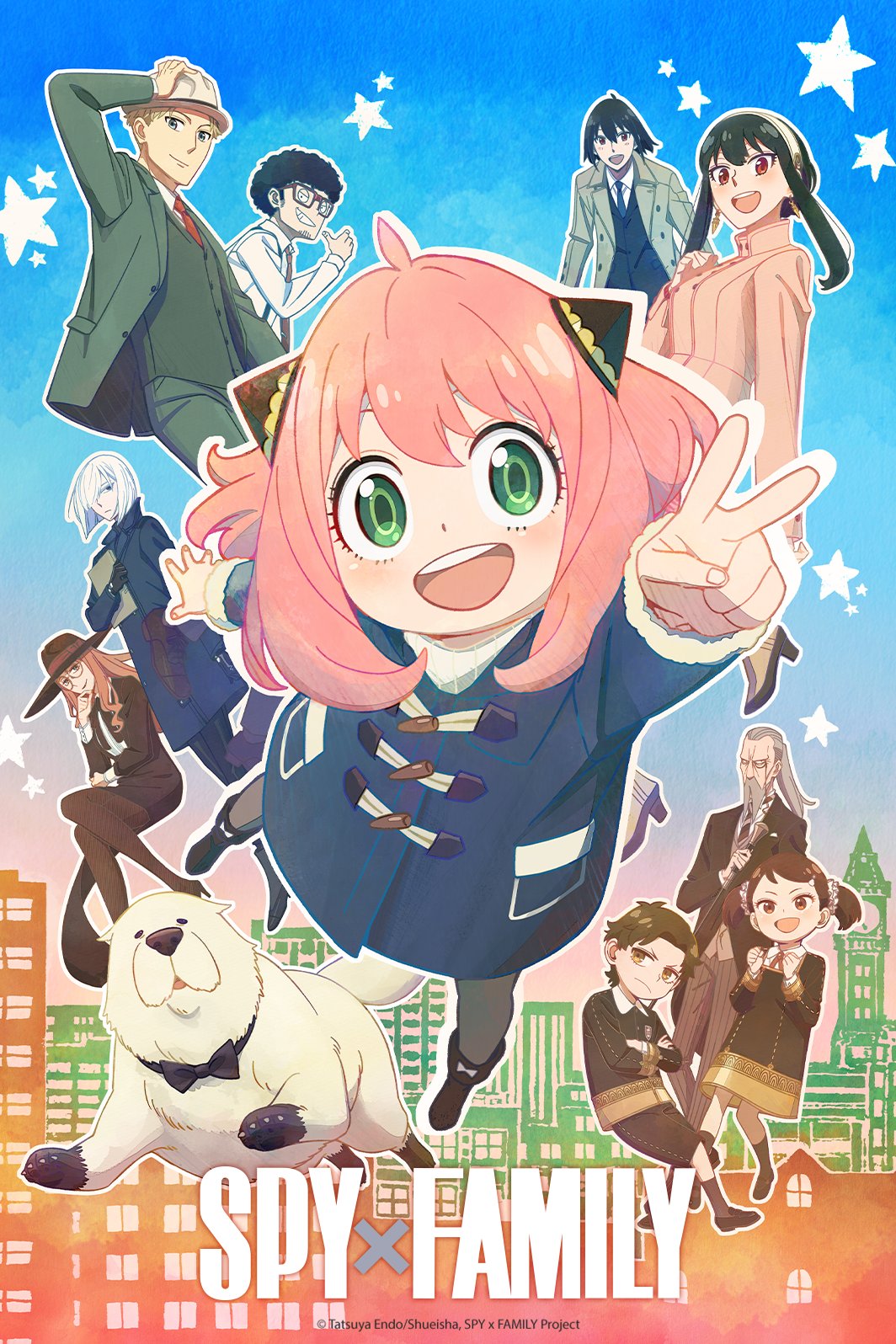 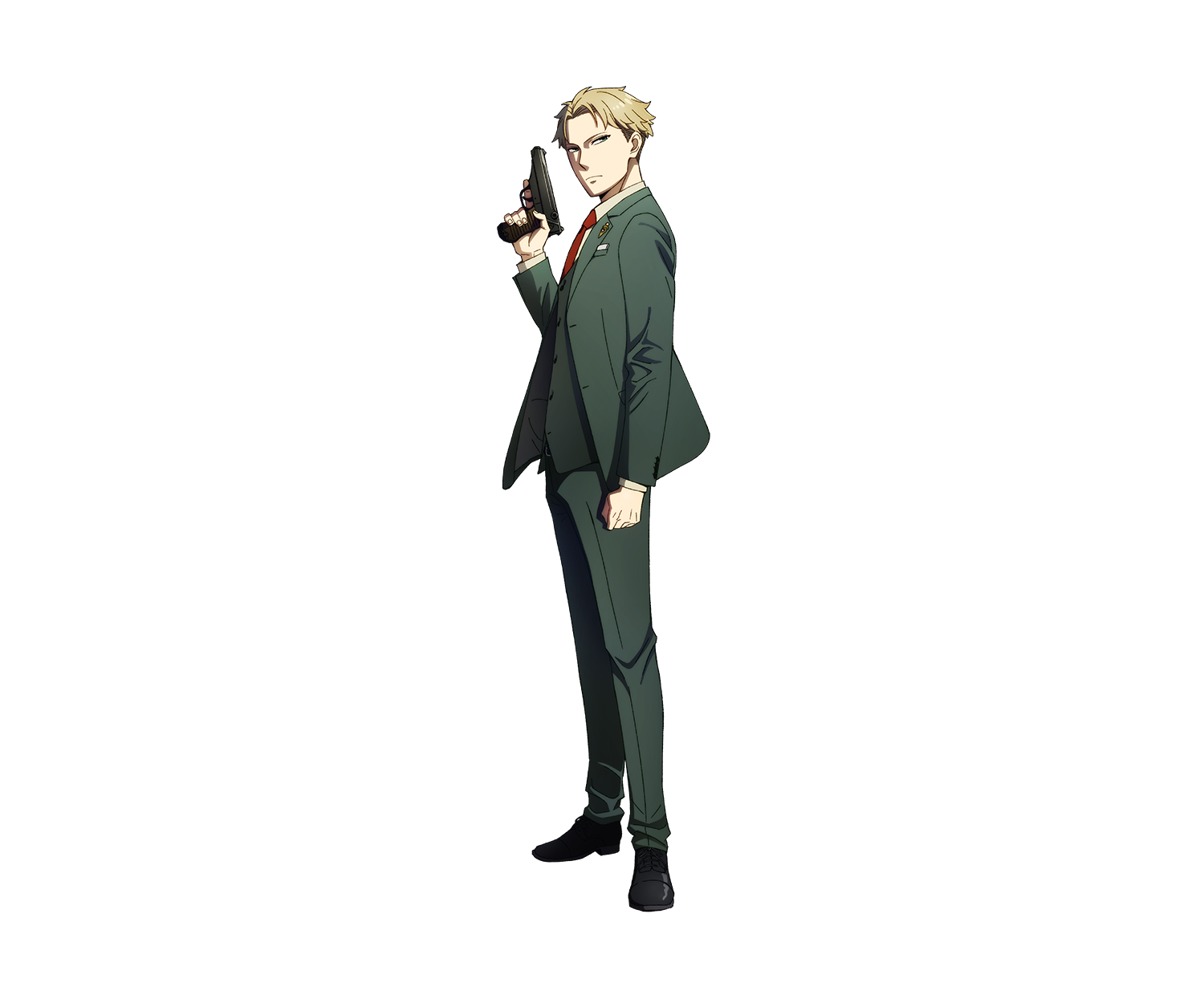 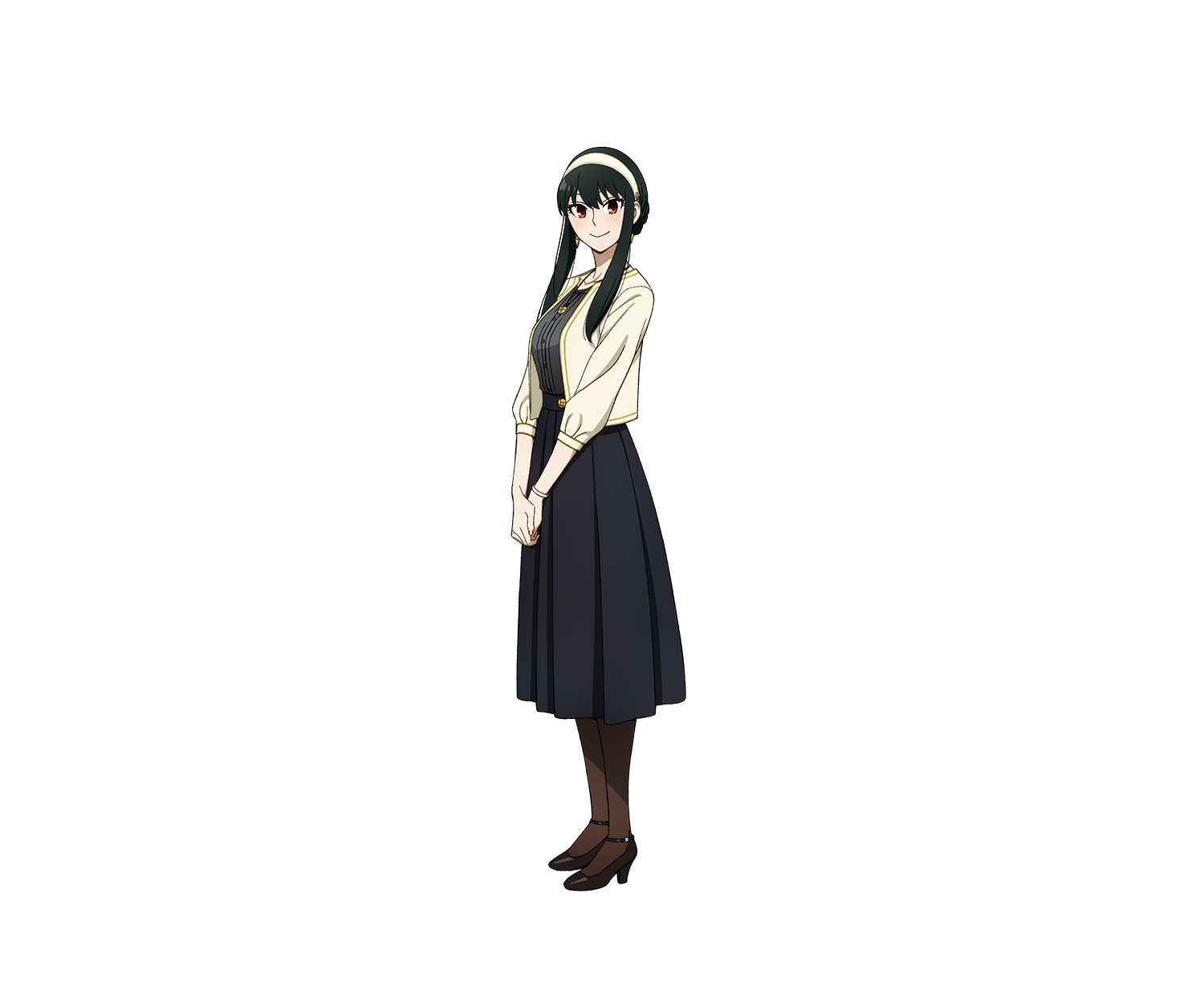 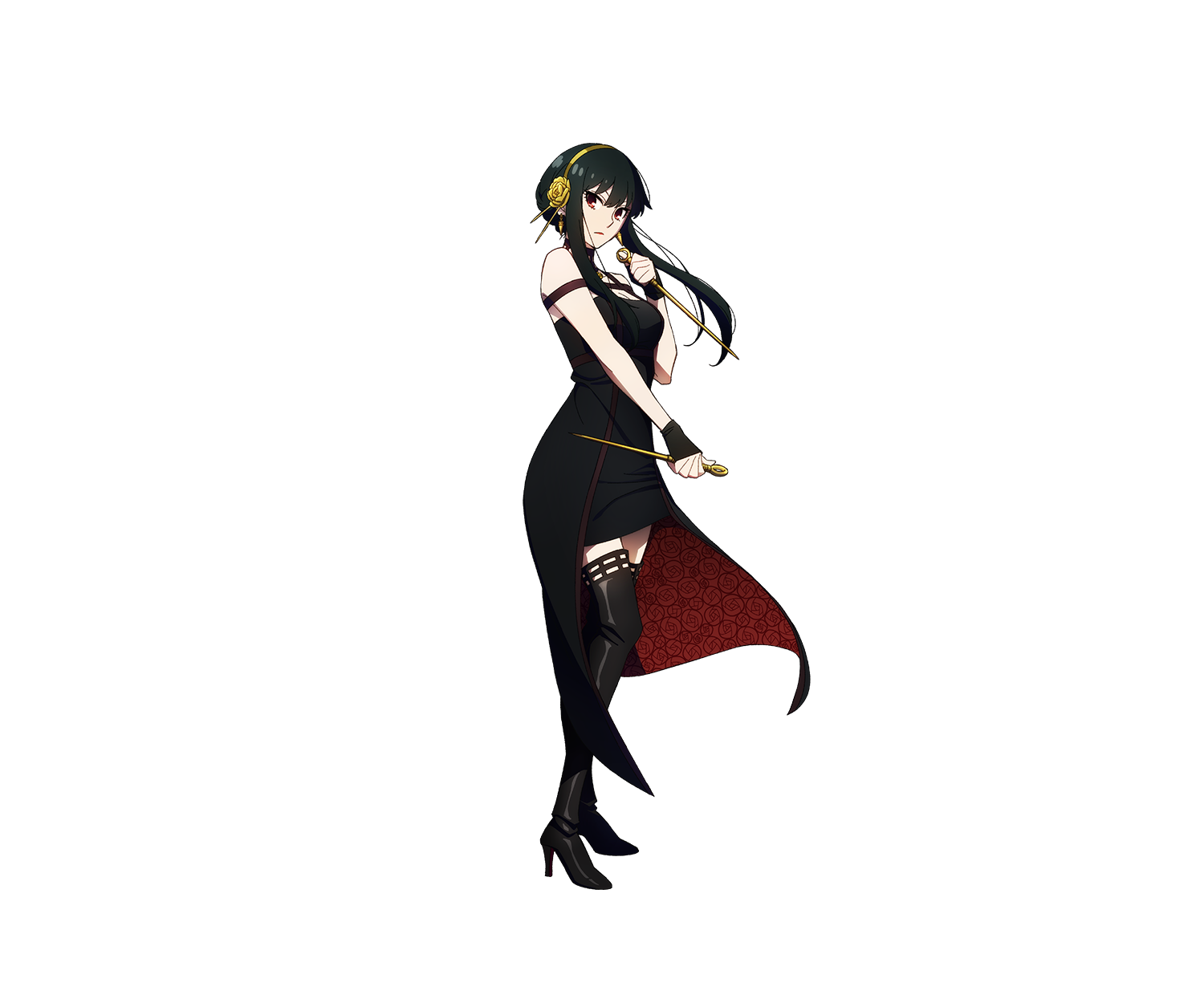 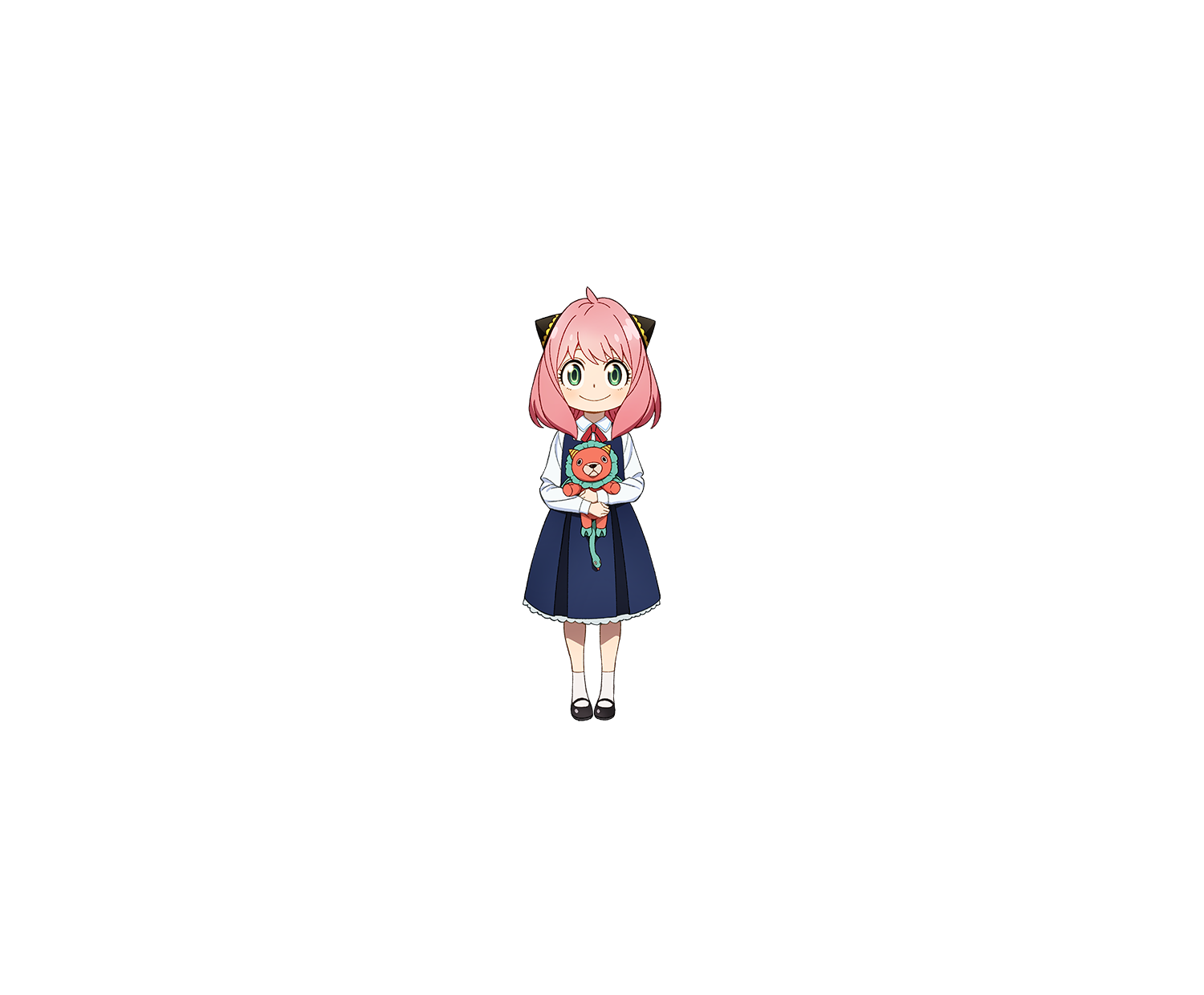 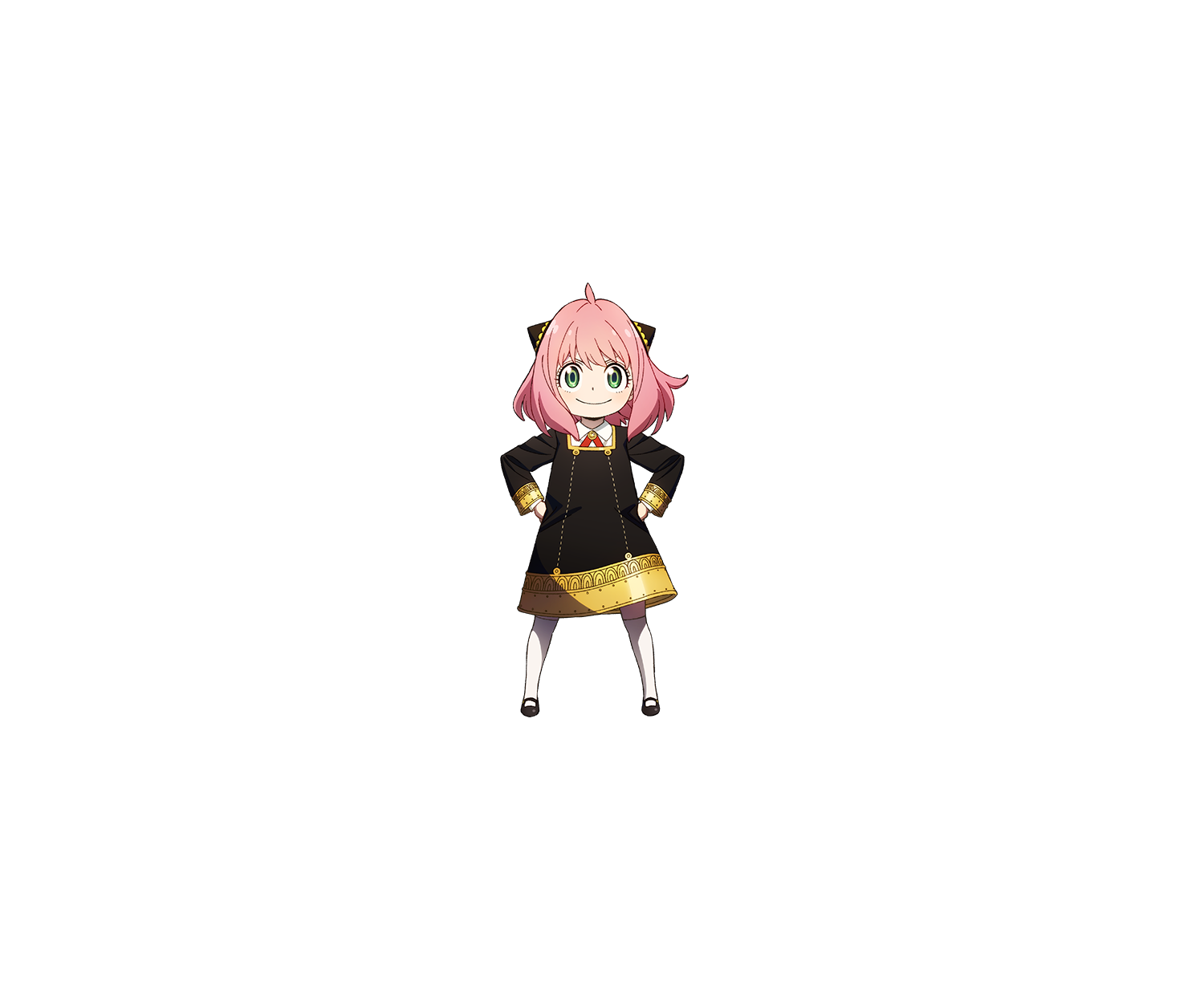 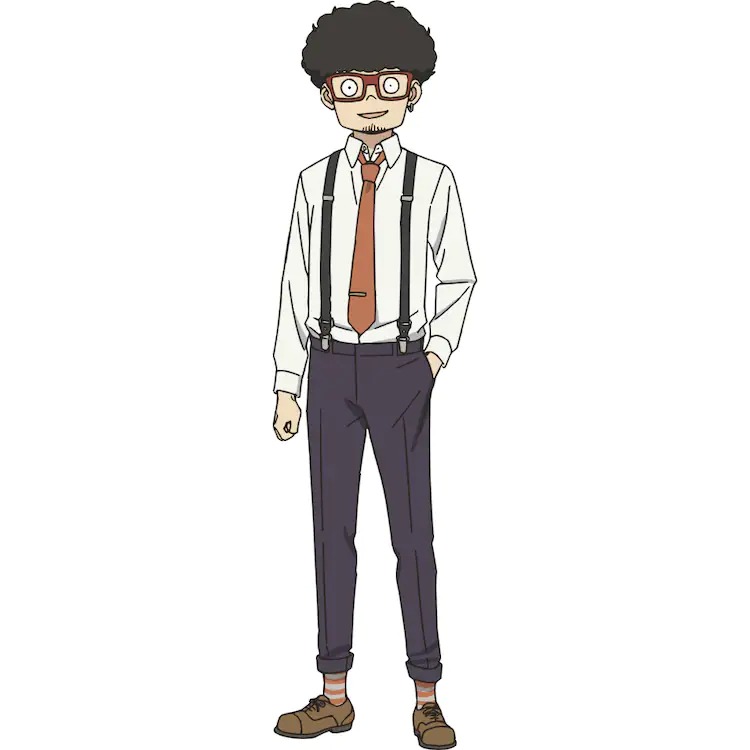 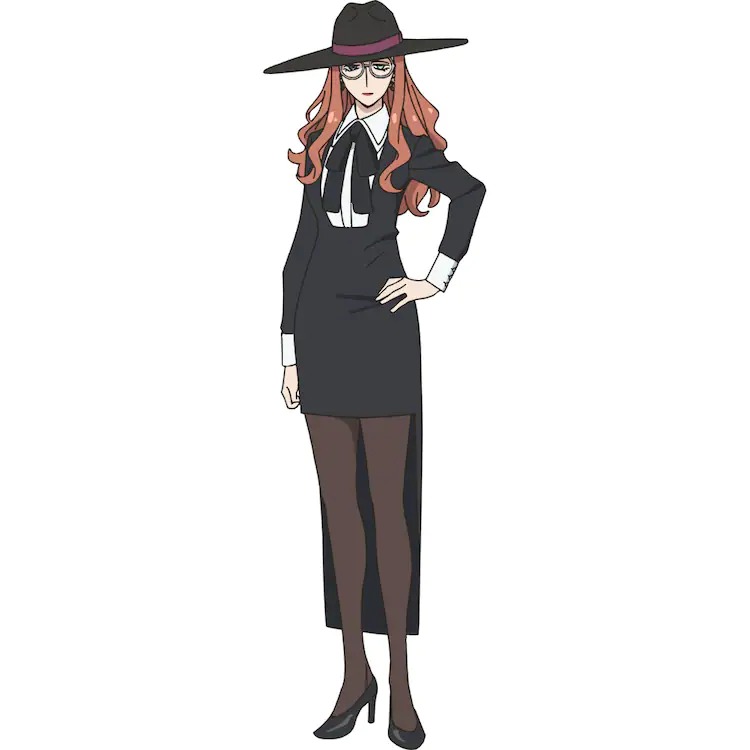 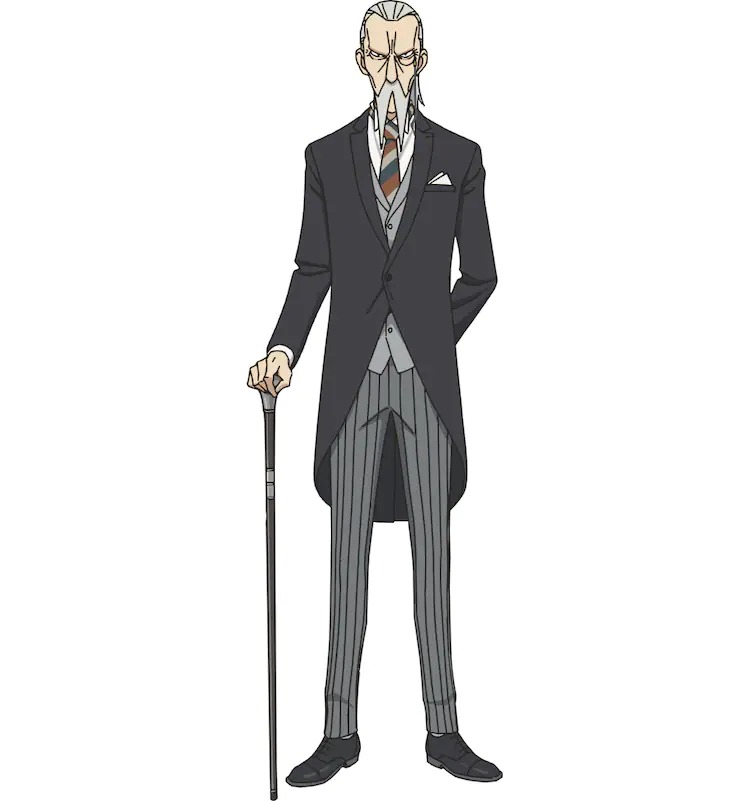 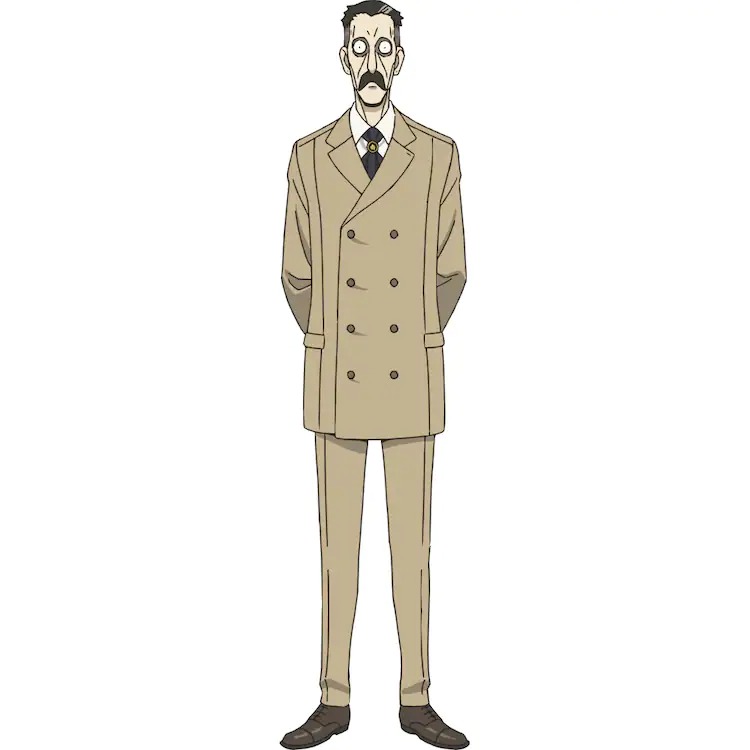 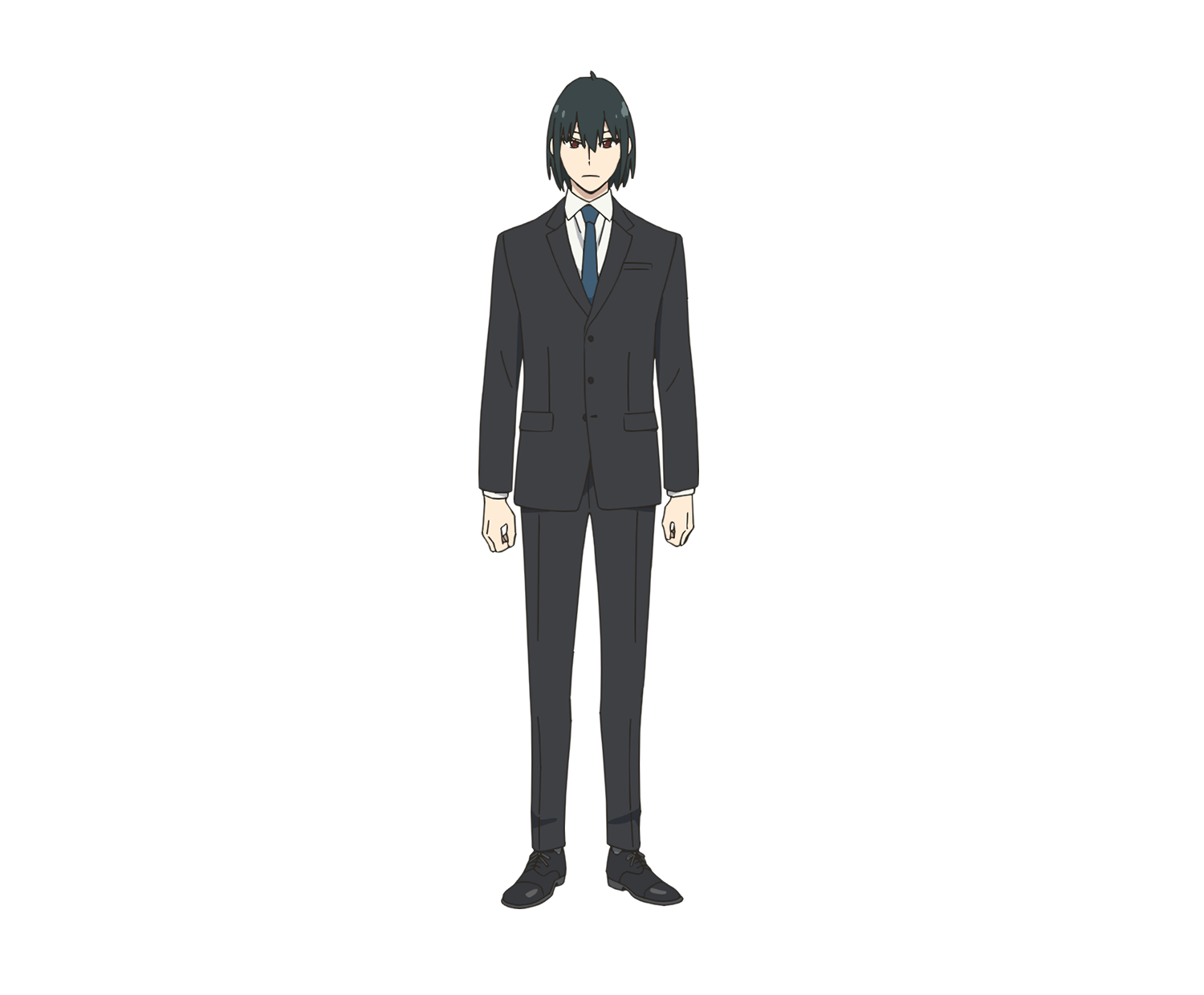 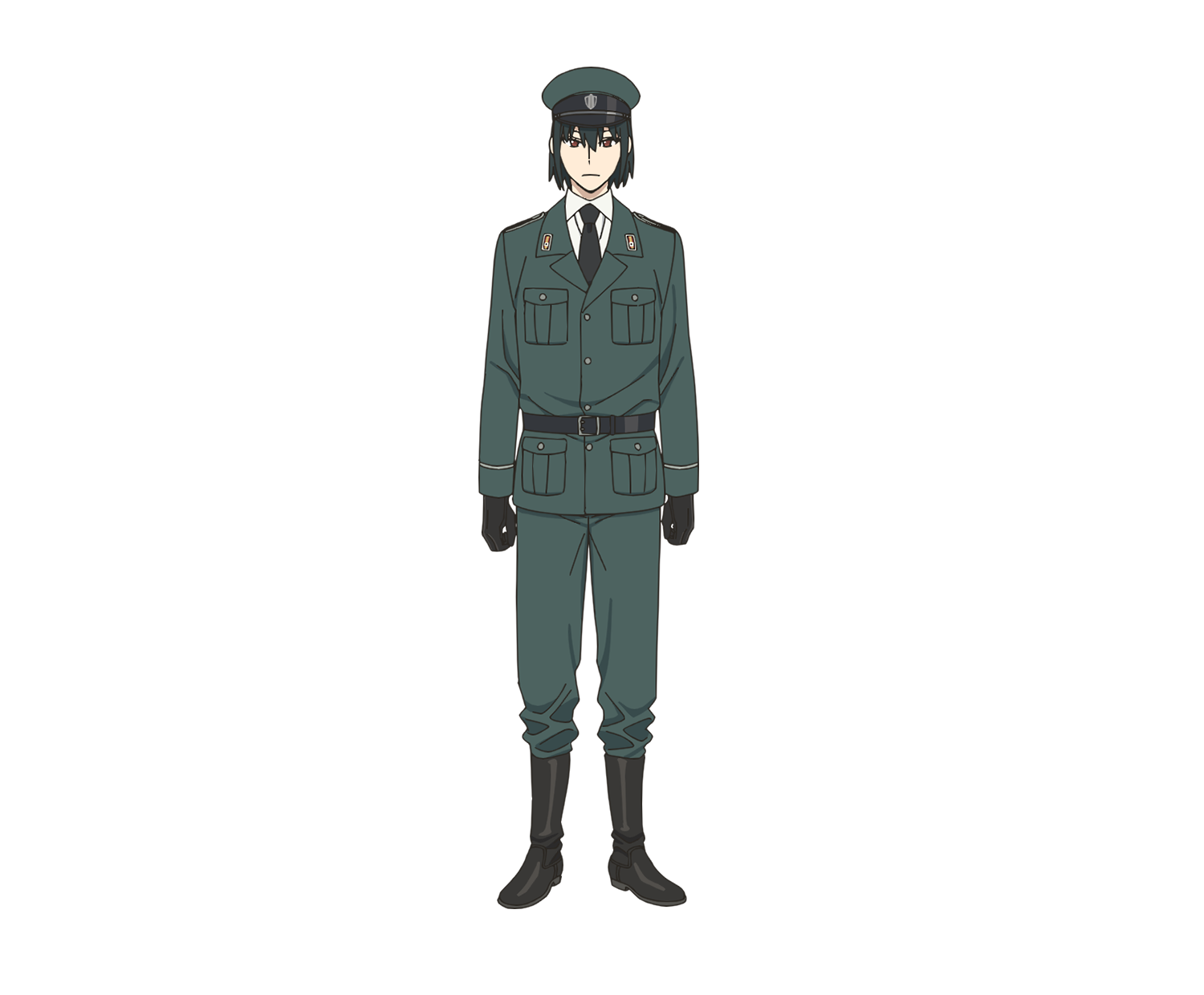 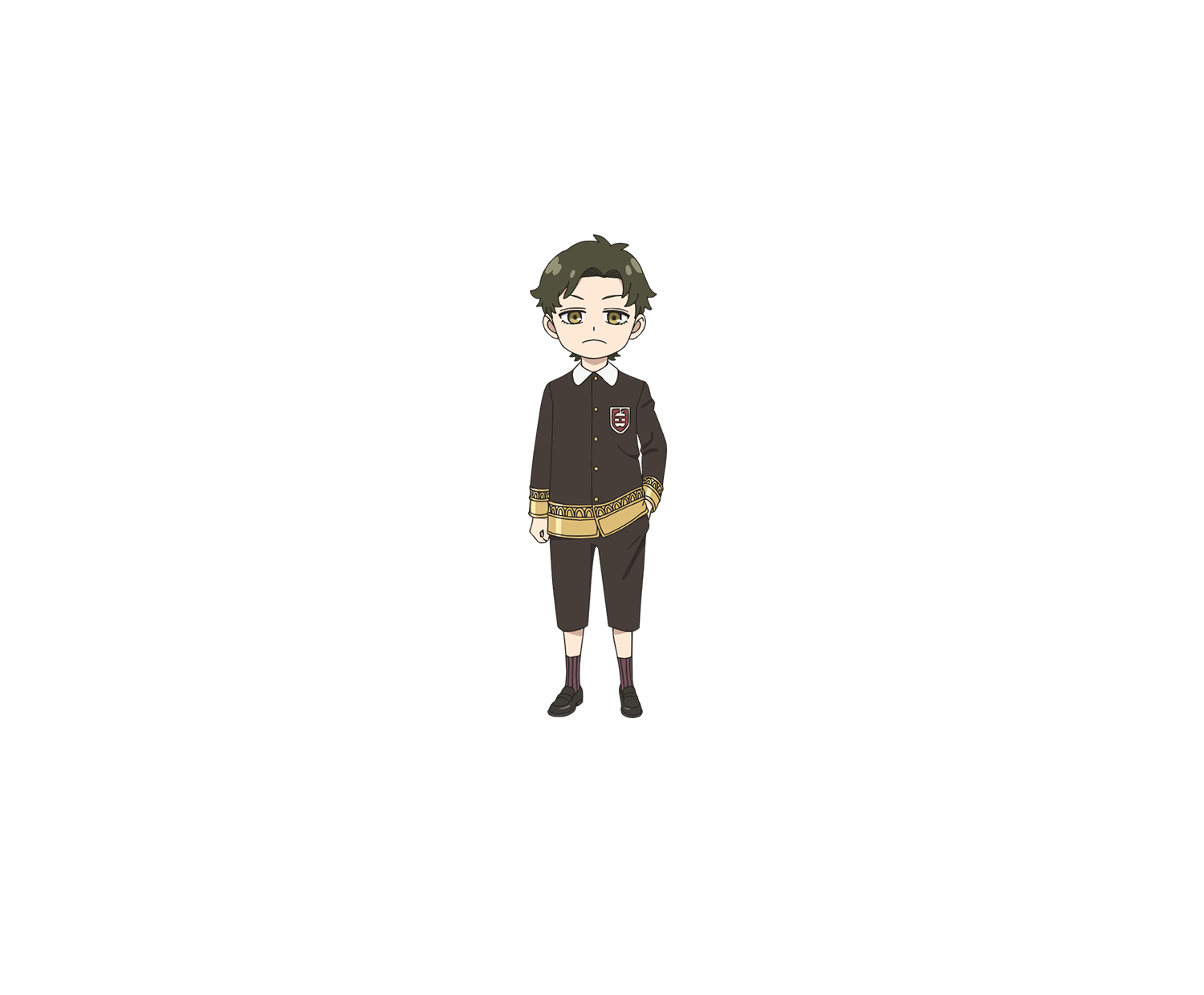 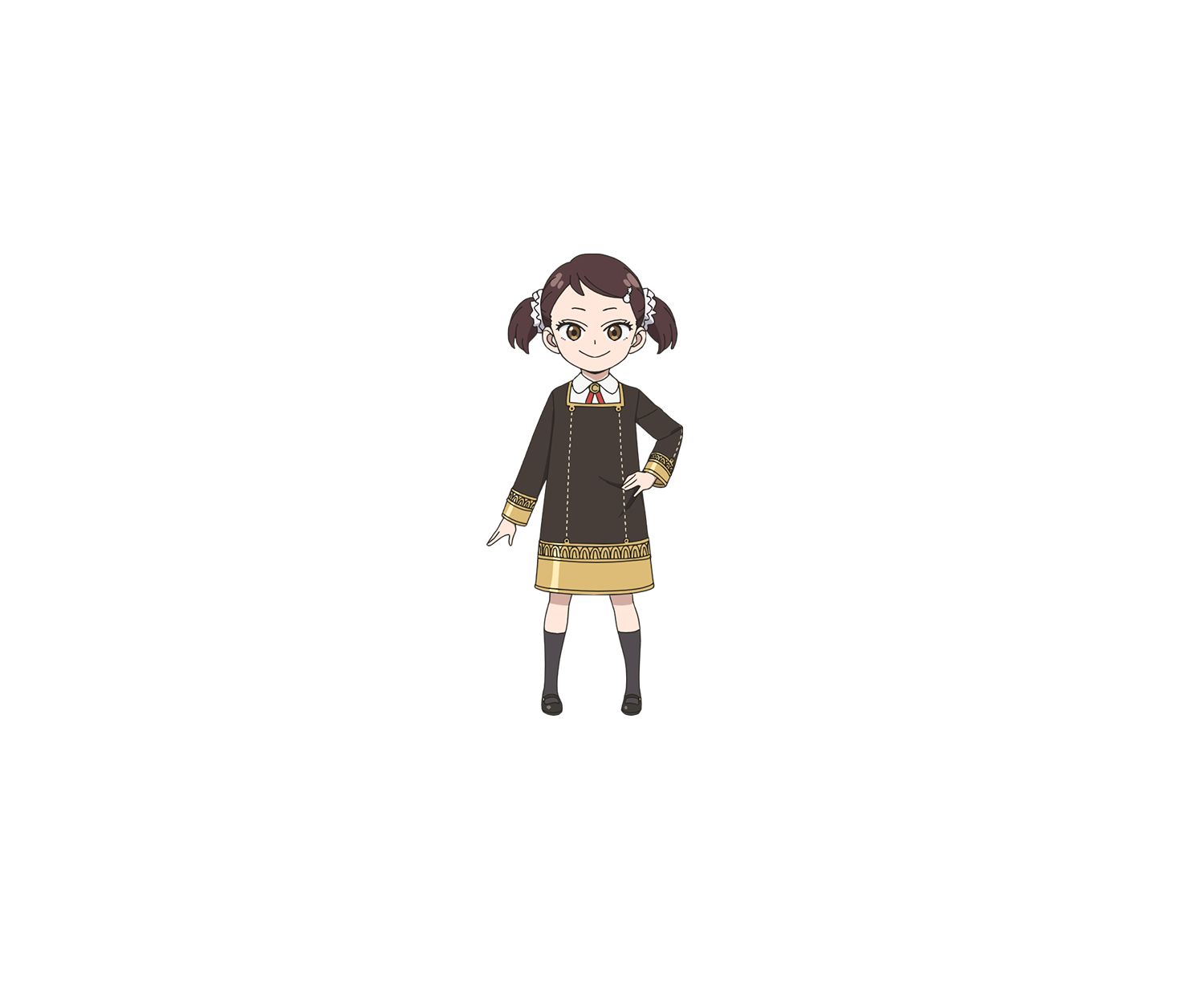 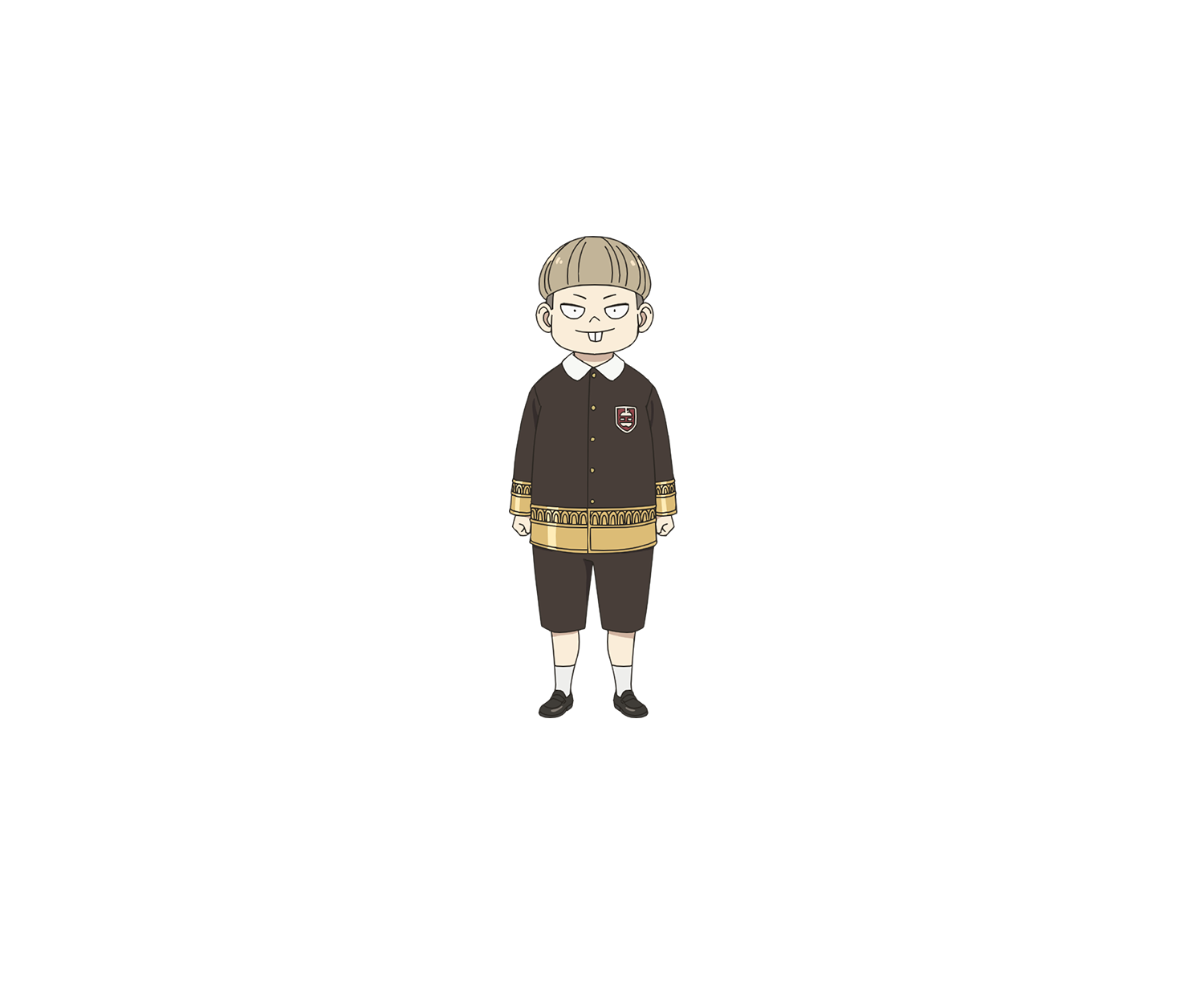 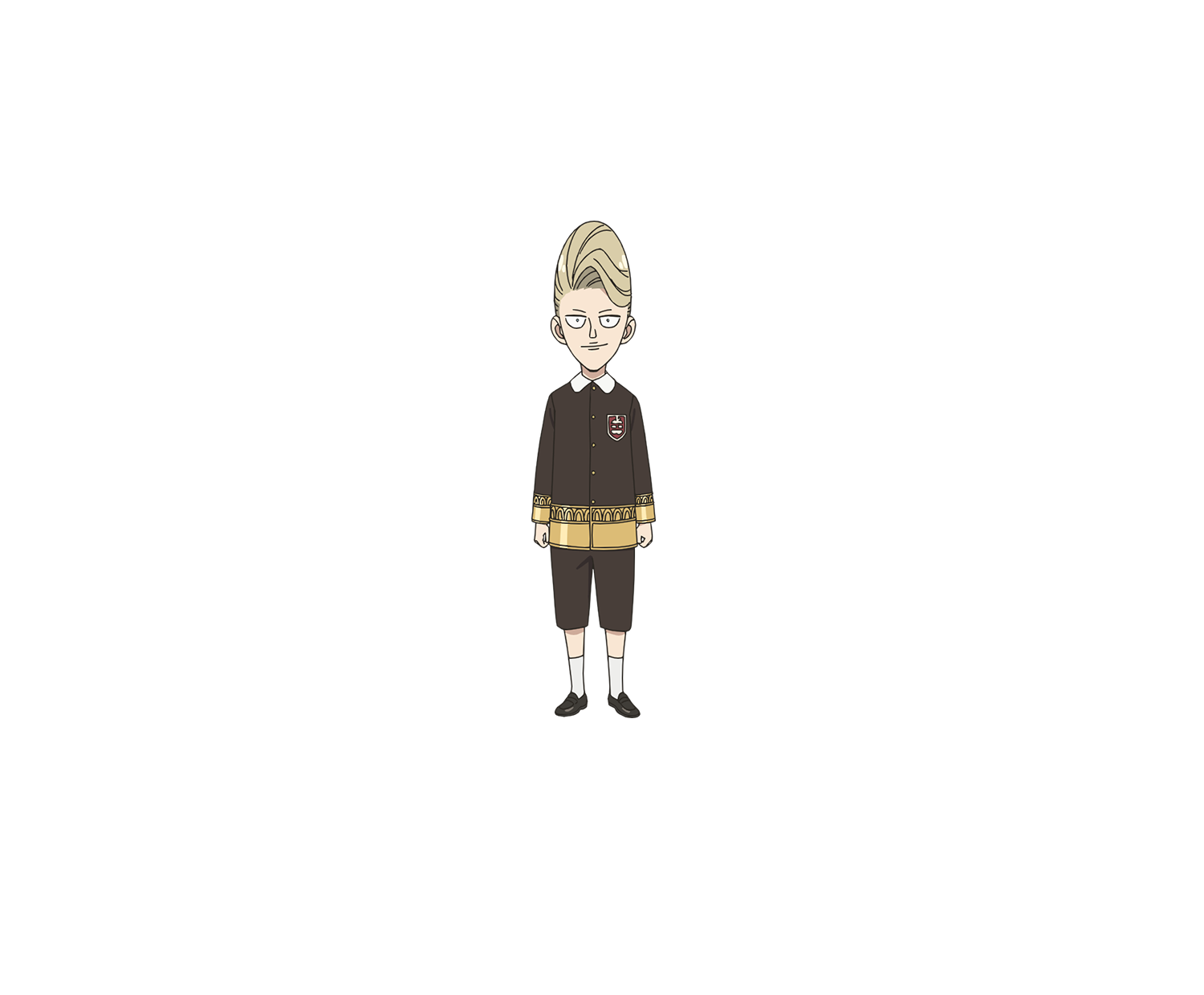 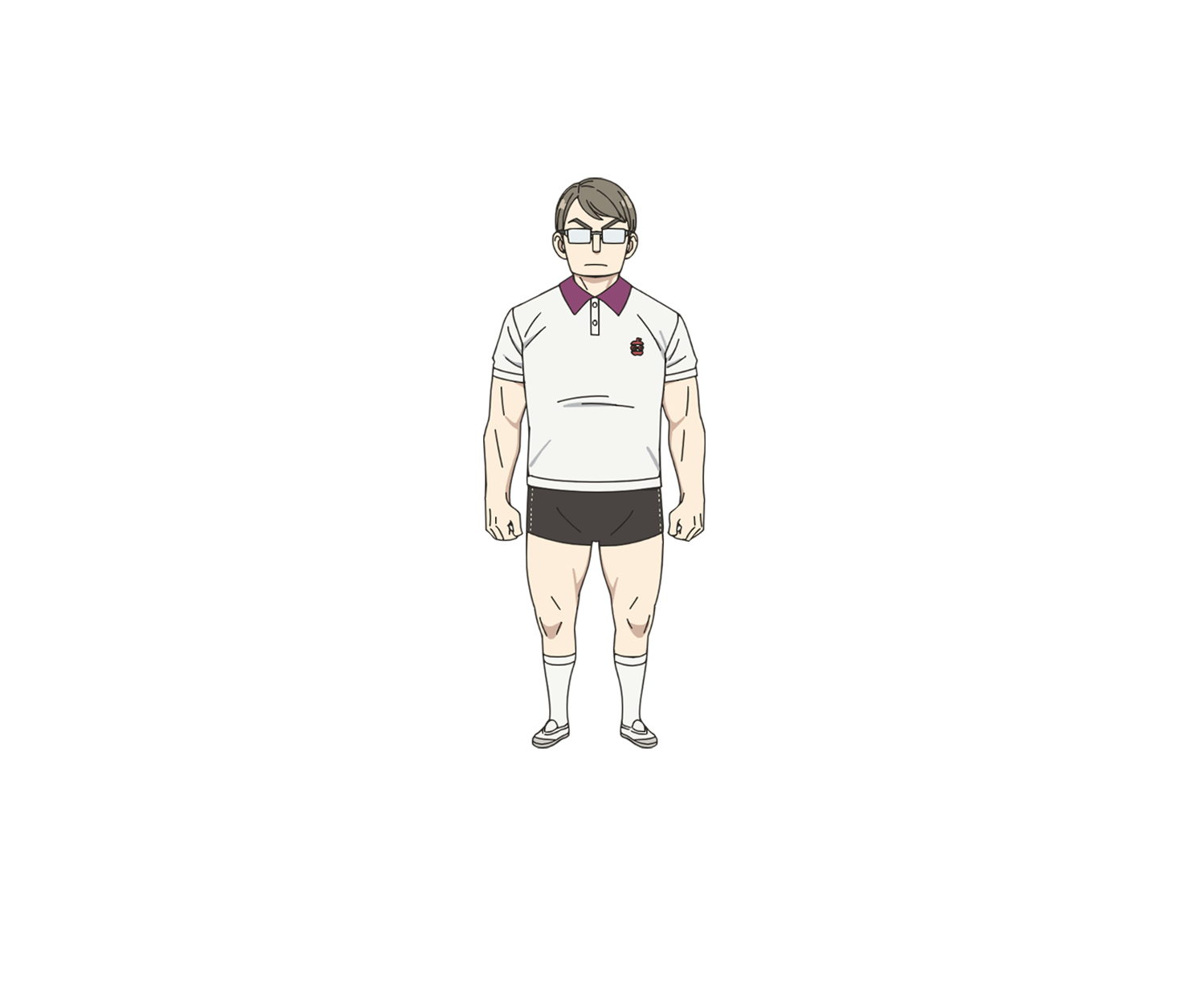 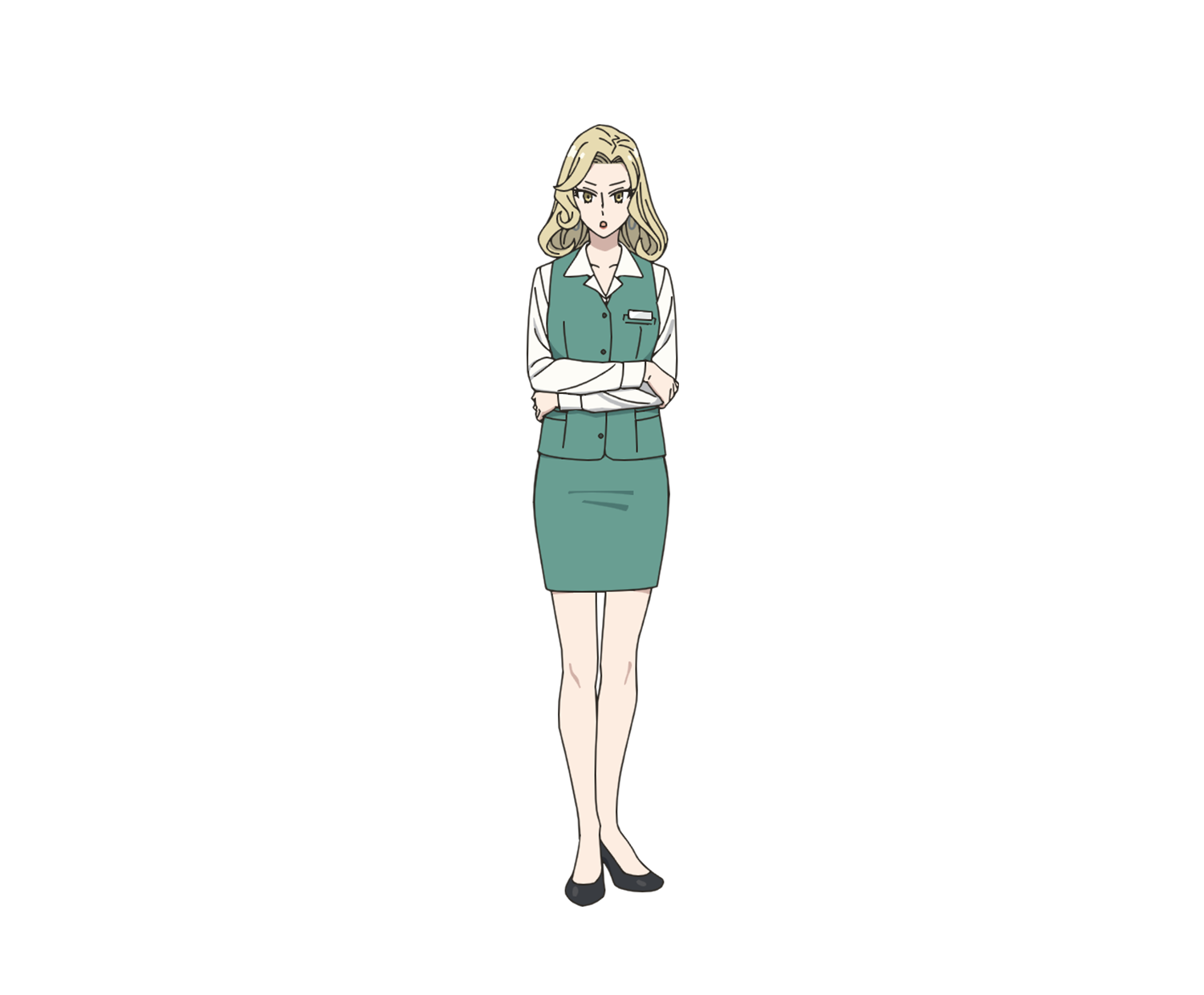 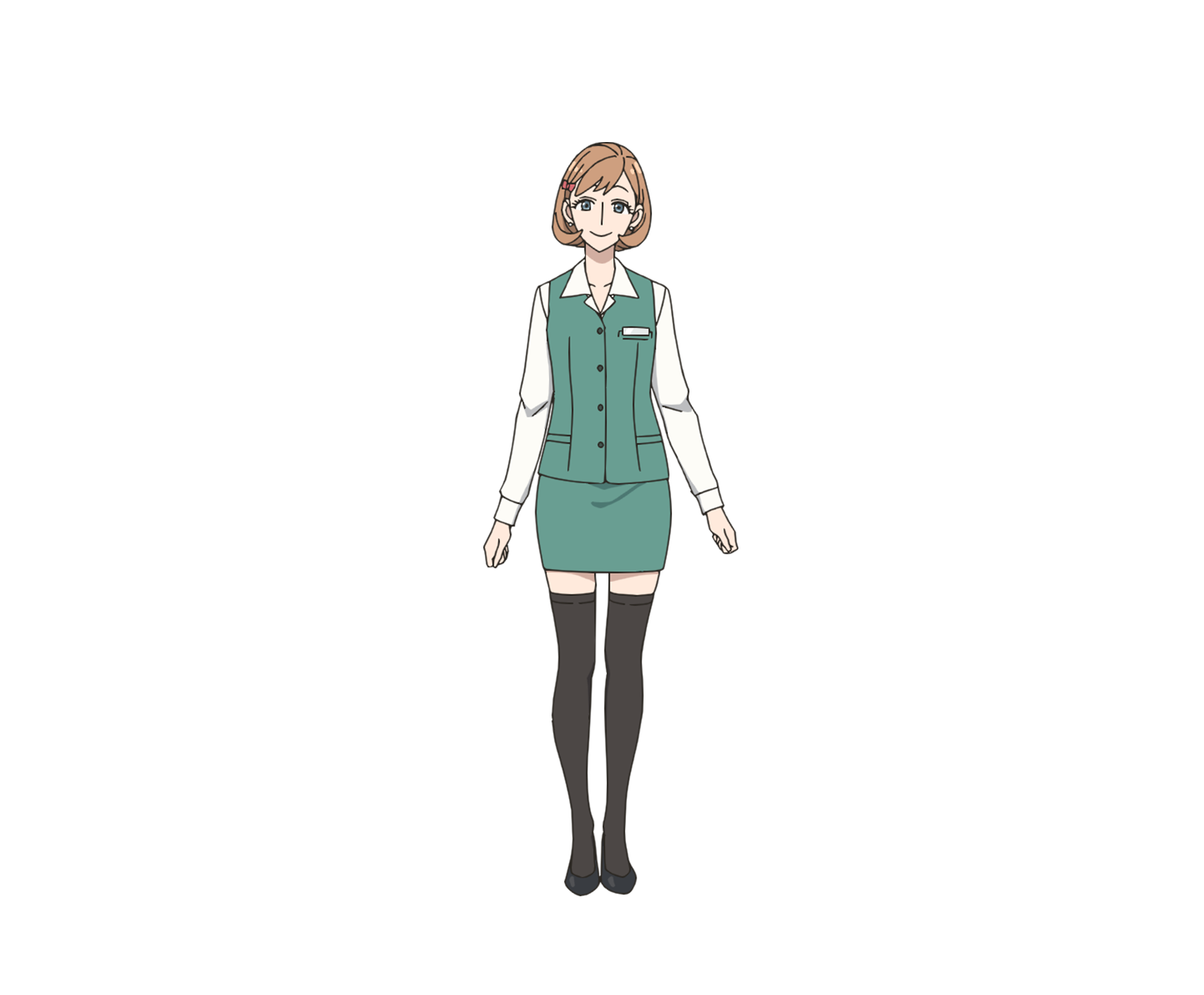 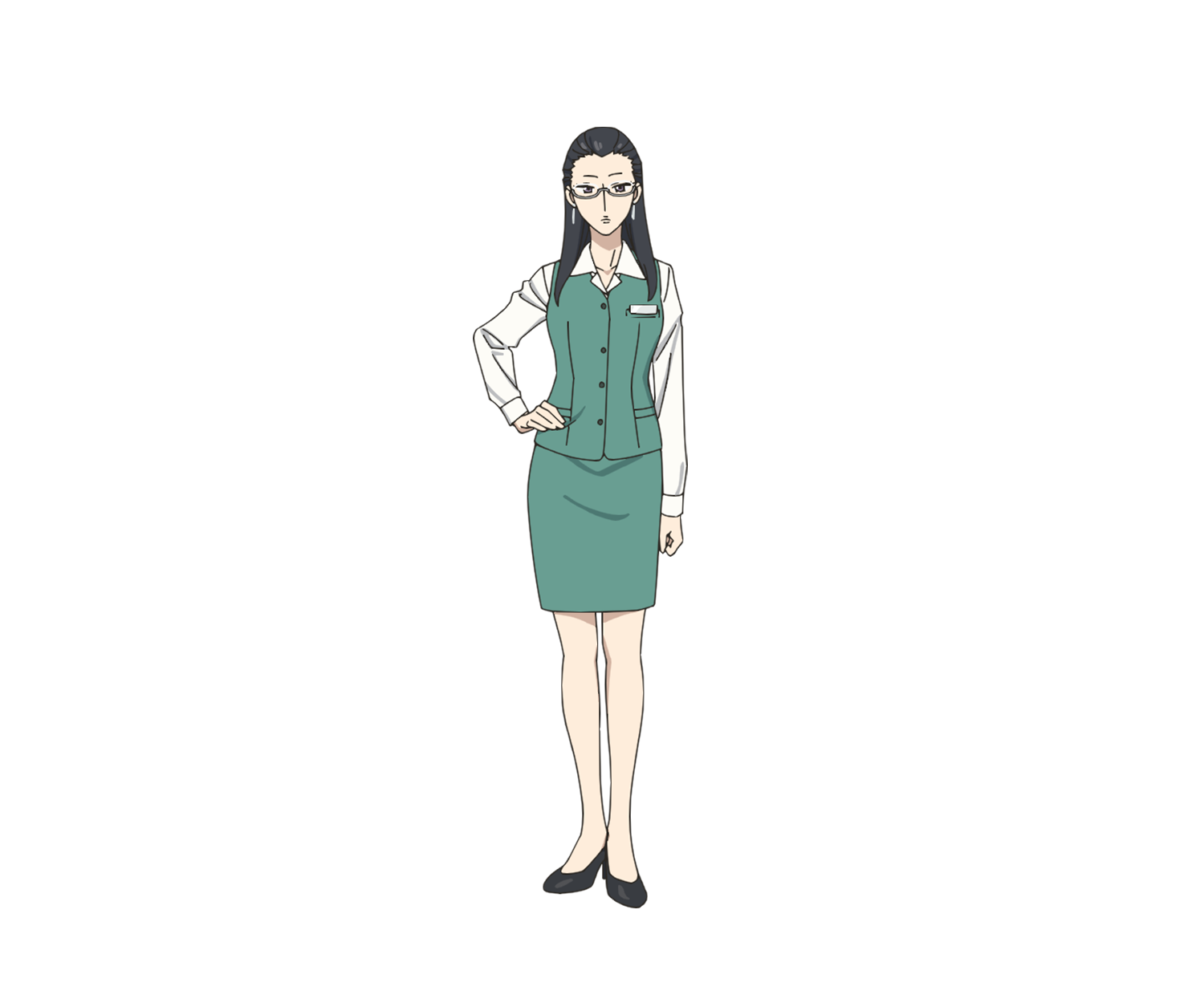 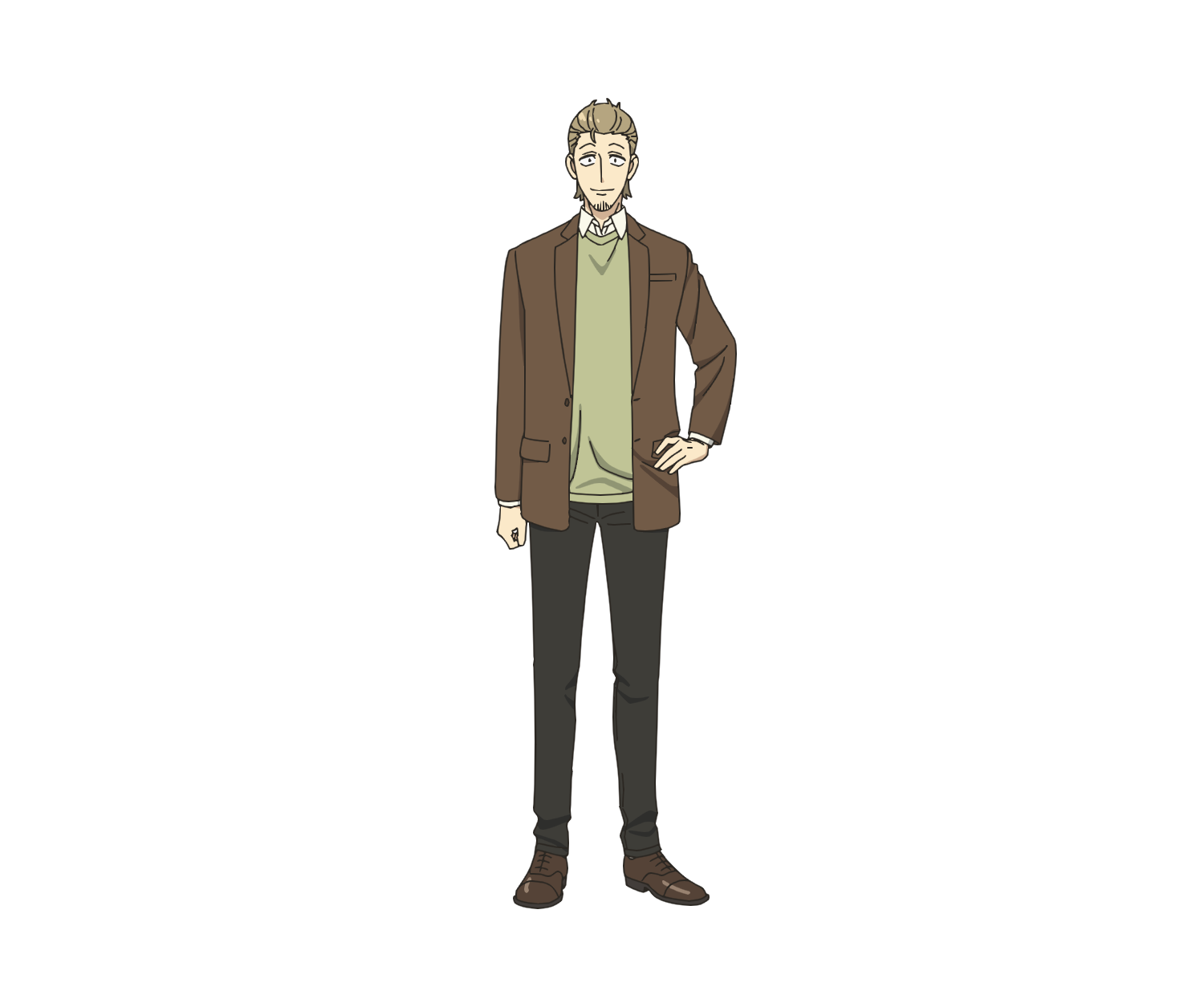 Leading up to the premiere of the continuation, the main SPY x FAMILY cast members once again took a crack at drawing their own Cour 2 key art. Check out the results! 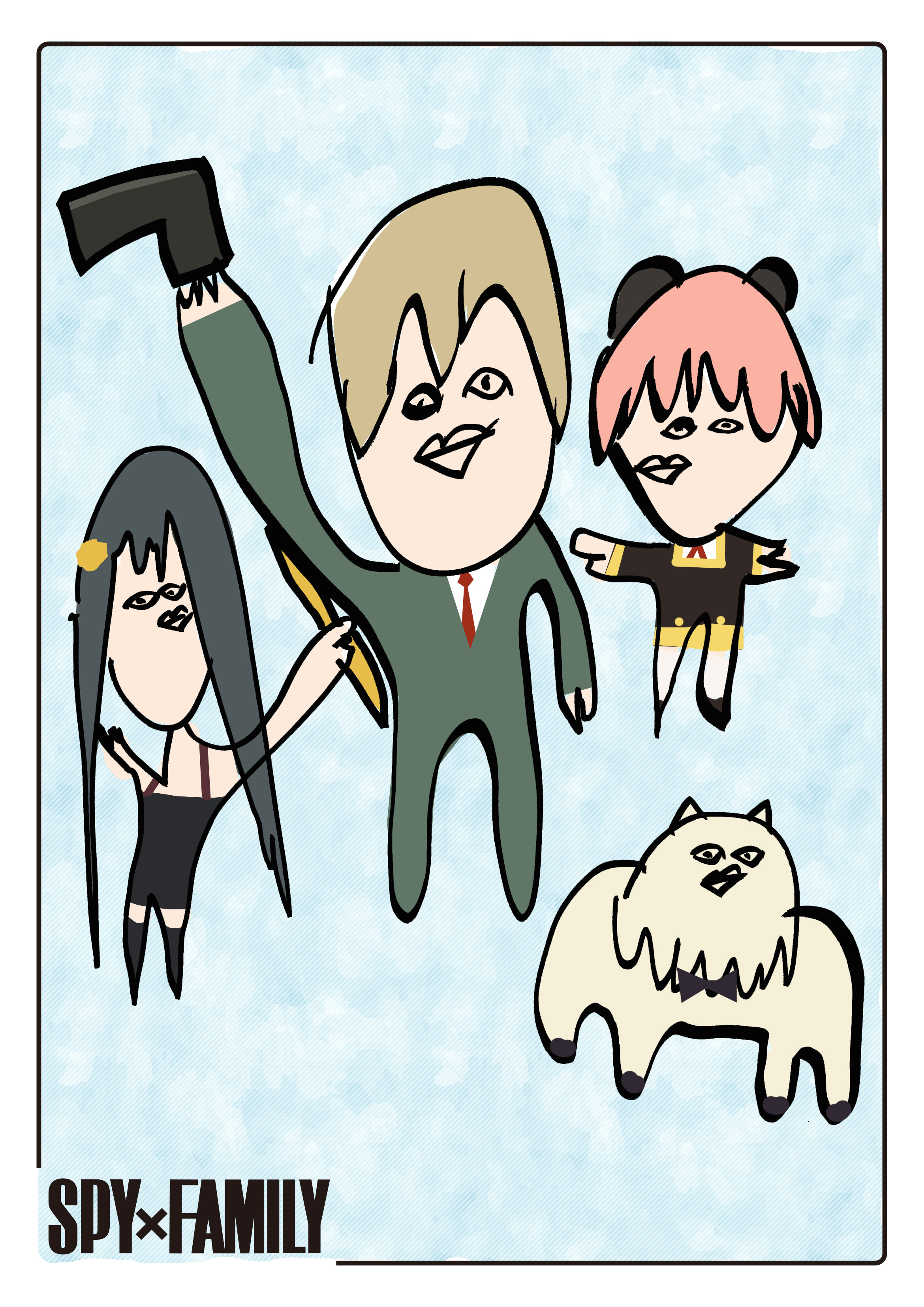 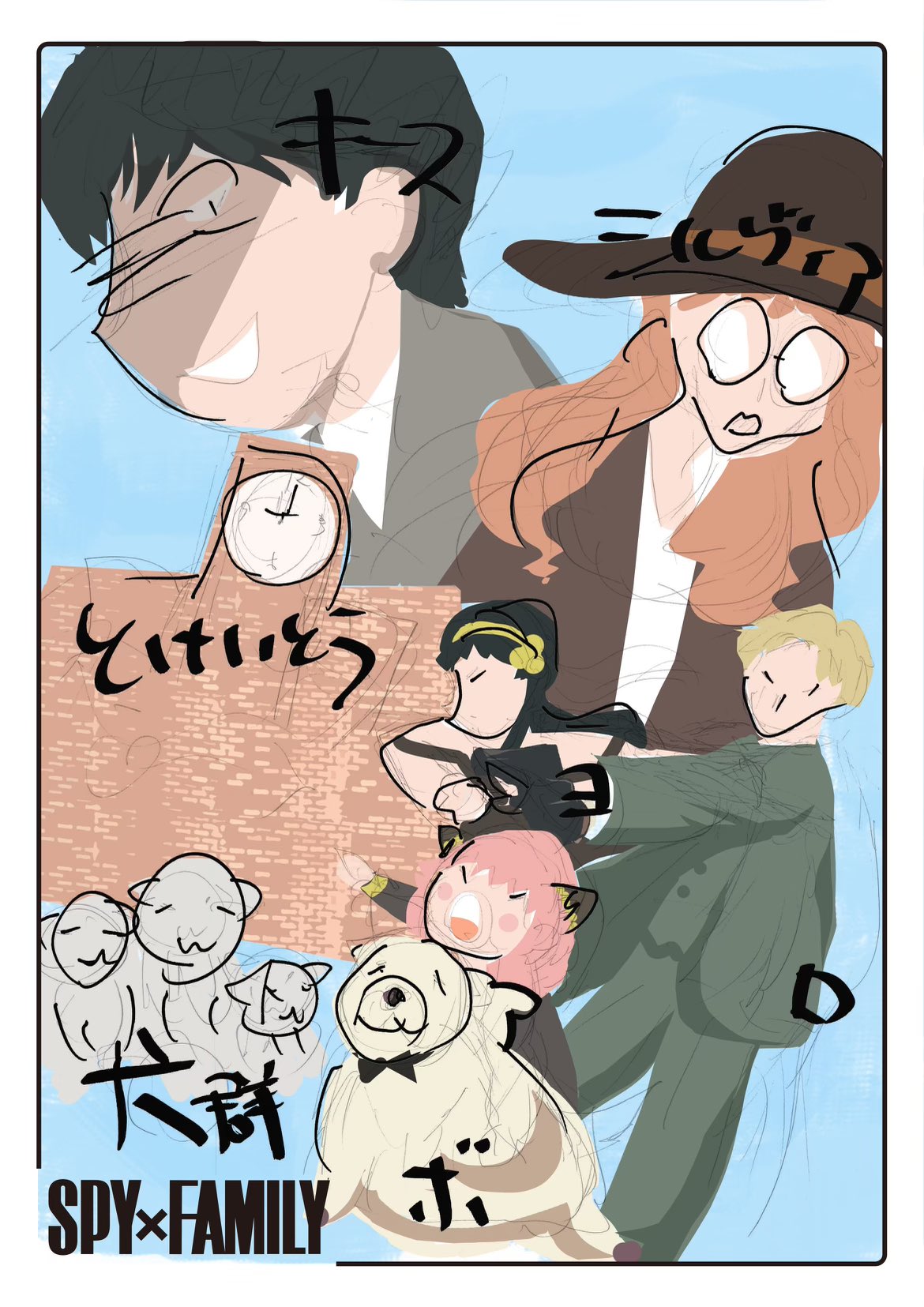 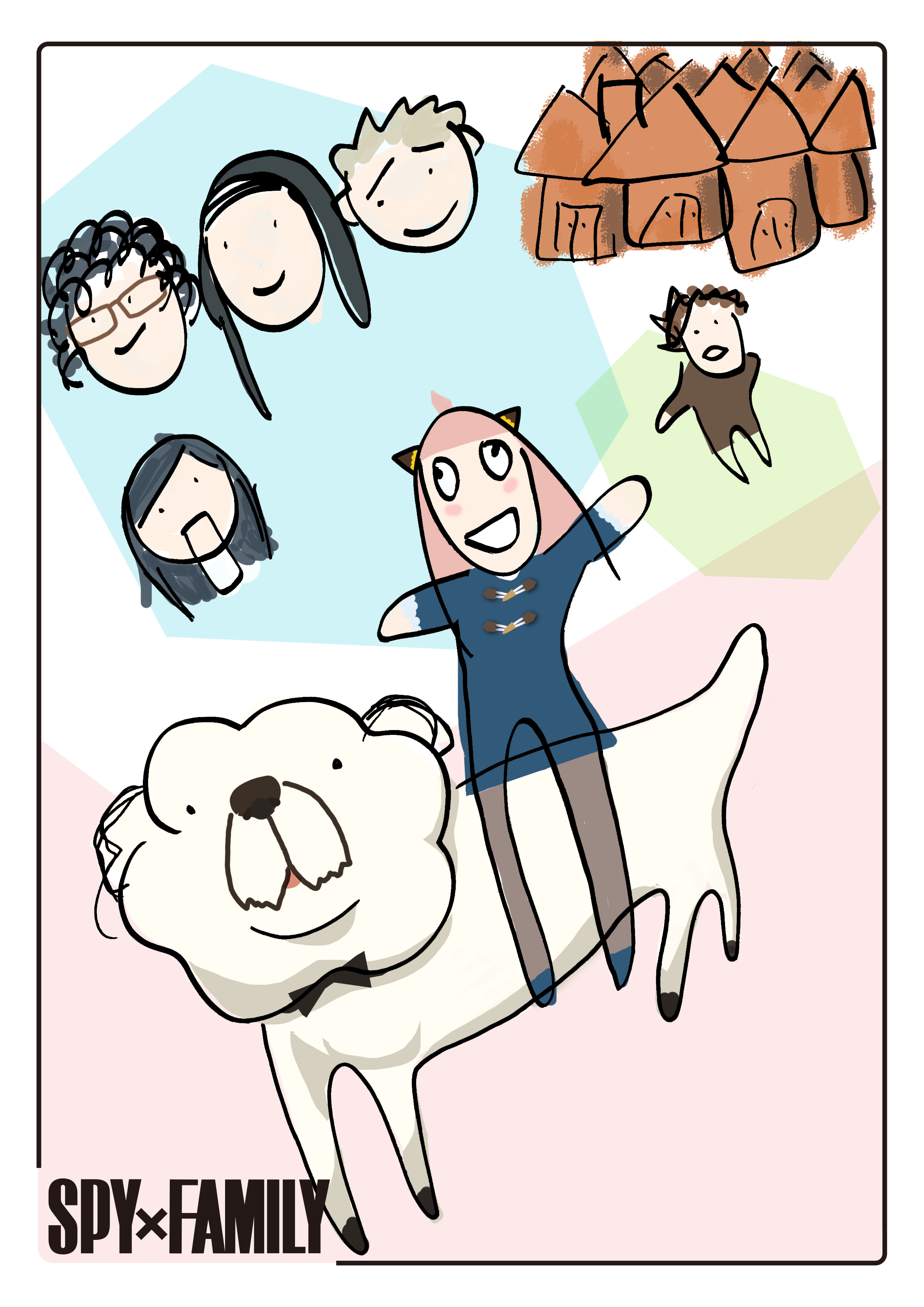 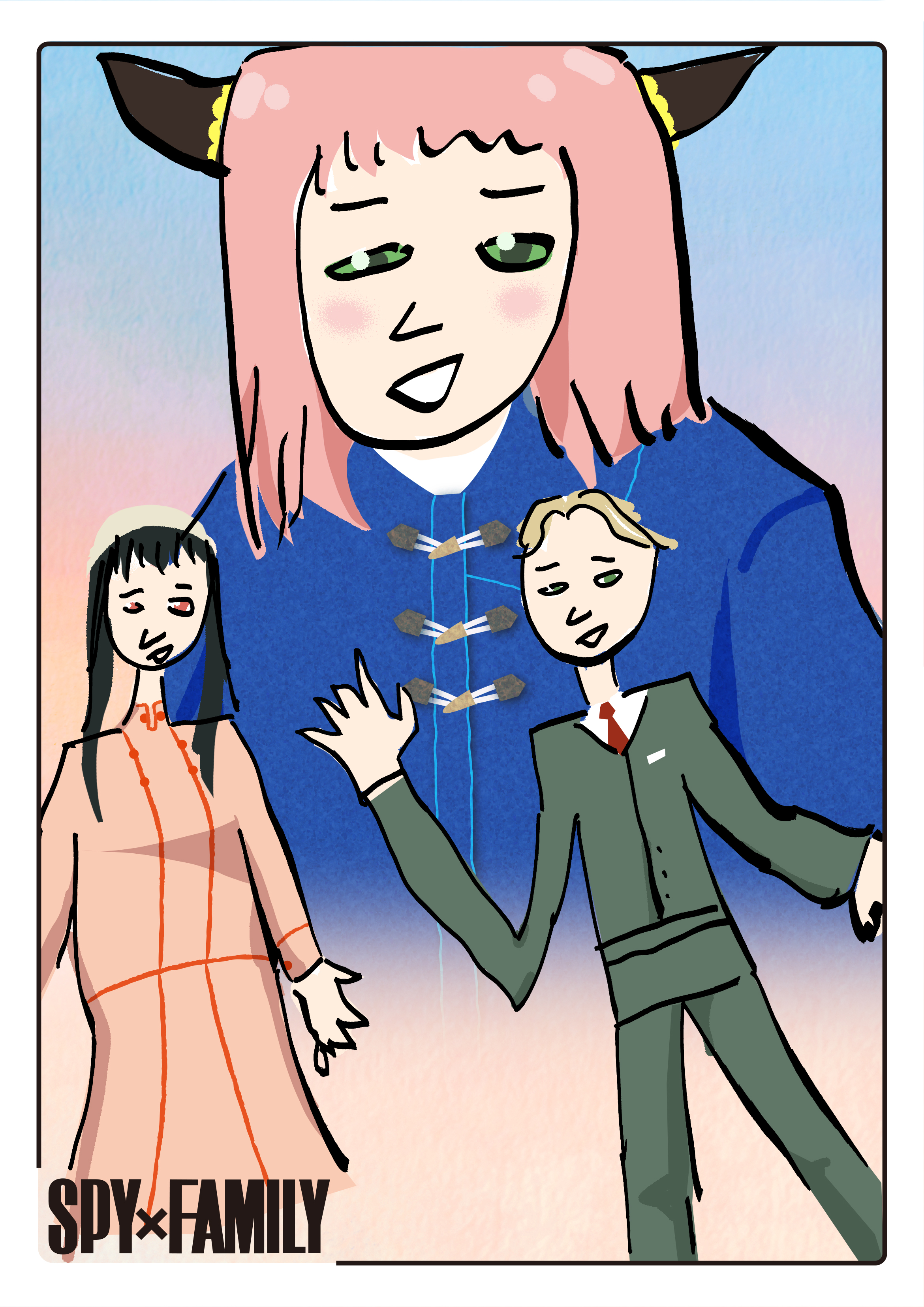 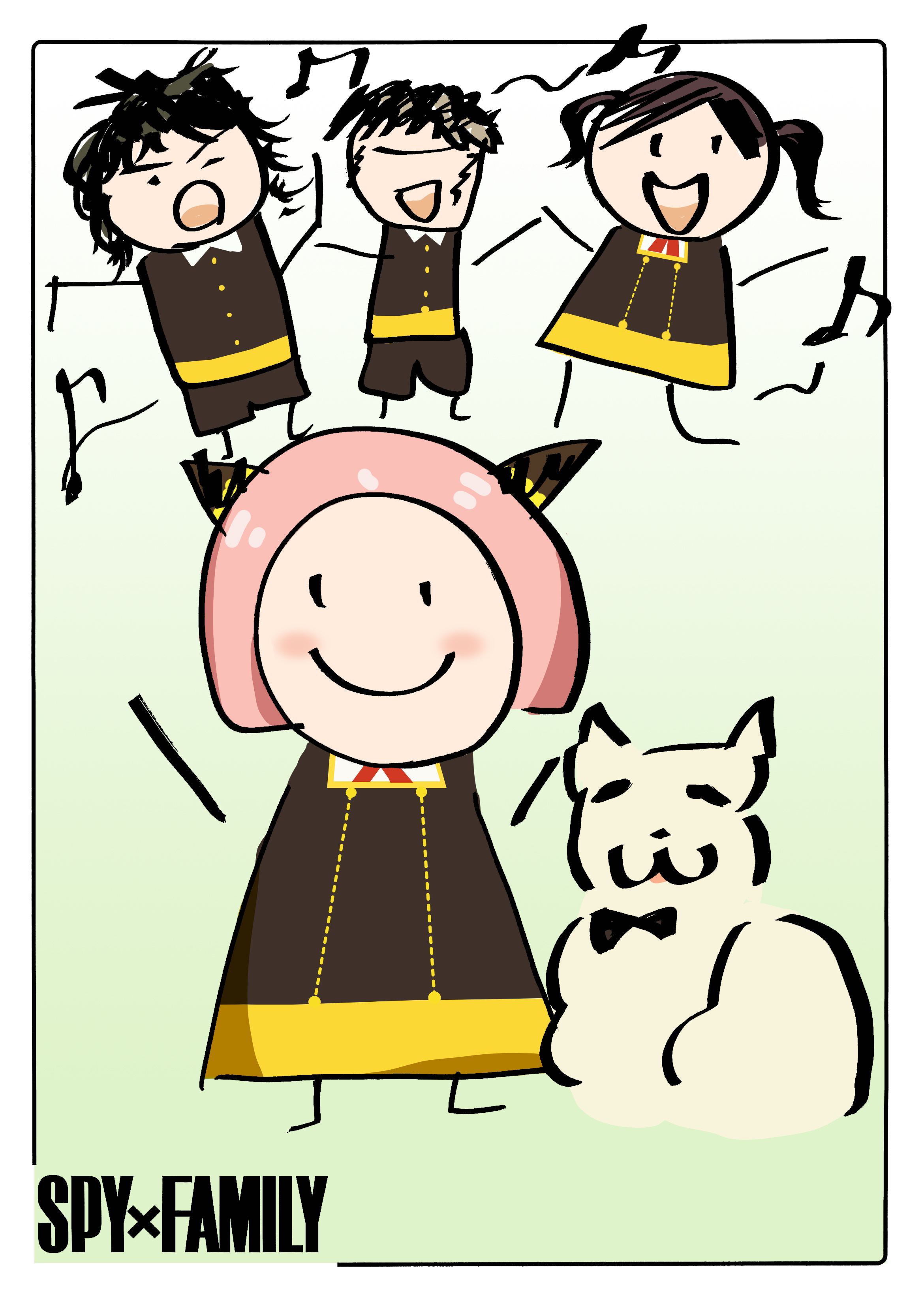