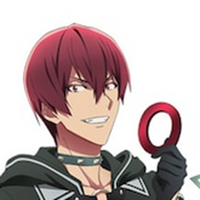 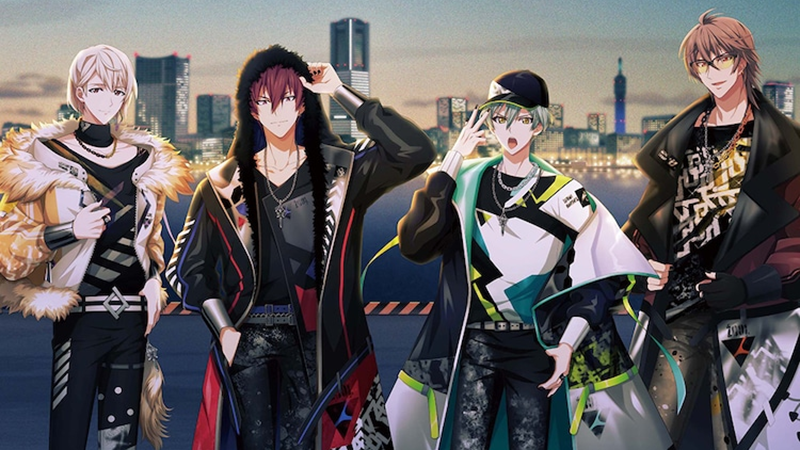 Wondering who's singing the next IDOLiSH7 ending theme? This time around, there is no IDOLiSH7... only ZOOL!

The fictional four-member idol group is part of the mixed media series's broader universe. They made their first appearance in the smartphone game's third chapter, and have gained a fan following of their own since then. You'll be able to hear their new single, "IMPERIAL CHAIN," as the ending theme for IDOLiSH7 Third BEAT!'s second cour. The song features lyrics by singer/songwriter Aira Yūki. 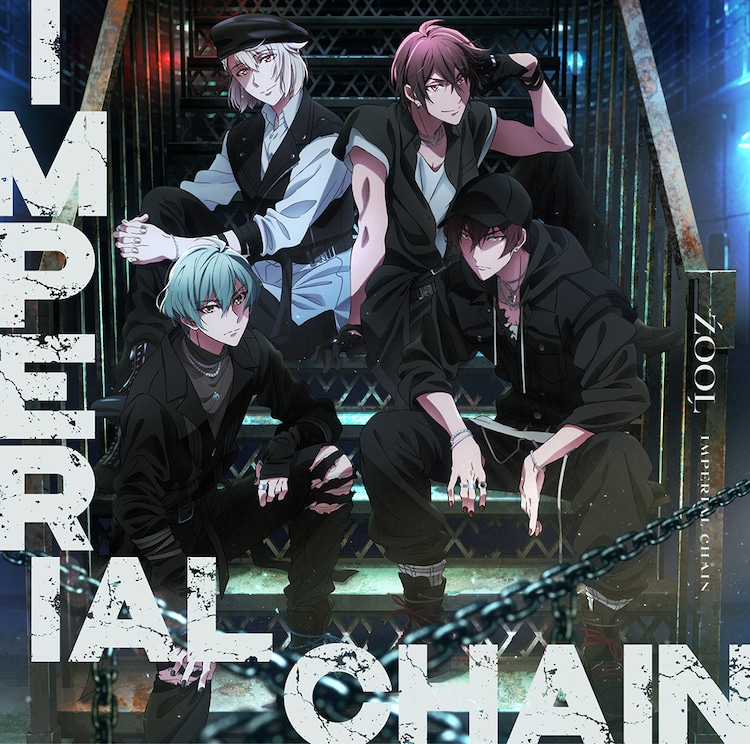 And if you can't get enough of ZOOL, there's more good news: the group will be holding their first live concert in February! Yūya Hirose, Subaru Kimura, Kōtarō Nishiyama, and Takashi Kondō will team up to perform as their characters during ZOOL LIVE LEGACY "APOZ." The event is scheduled to take place February 18-19 at the Musashino Forest Sport Plaza in Tokyo. 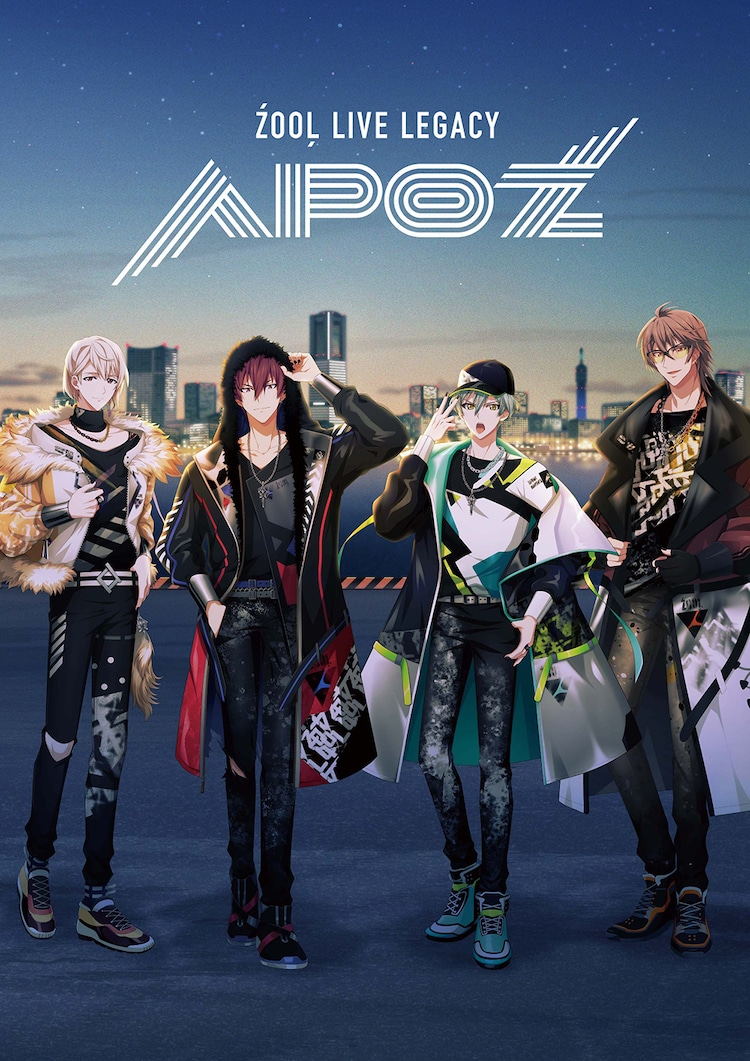 And the group's first EP, Zenit, is scheduled to drop on December 14. The mini-album will contain four new songs.