The arcade game will continue its service 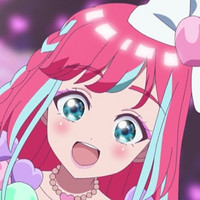 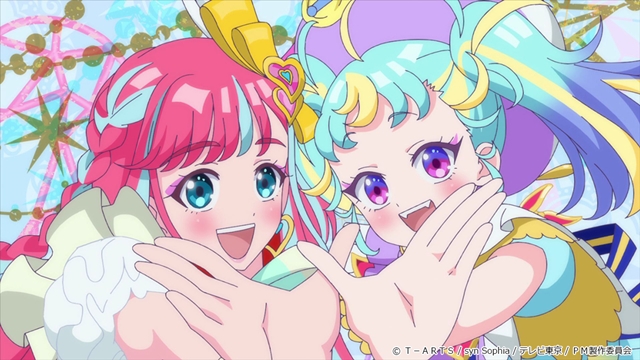 After the broadcast of the latest 50th episode of the TV anime Waccha PriMagi! in Japan on Sunday, it was confirmed that the anime will end its TV broadcast with its next 51st episode on October 9. As the 10th anniversary installment of the Pretty Series anime, the TV anime co-produced by Tatsunoko Productions (Japan) and DONGWOO A&E (Korea) has been aired in Japan since October 3, 2021.

And according to MANTAN WEB, no new TV anime from the Pretty Series is planned for now after Waccha PriMagi! ends, so the Pretty Series TV anime series, which has been running for 11 and a half years since April 2011, will come to a temporary end.

On the other hand, as reported last week, the Waccha PriMagi! arcade game announced a new project titled Waccha PriMagi! Studio for a launch in November 2022. So at least the game is going to continue its service for a while. 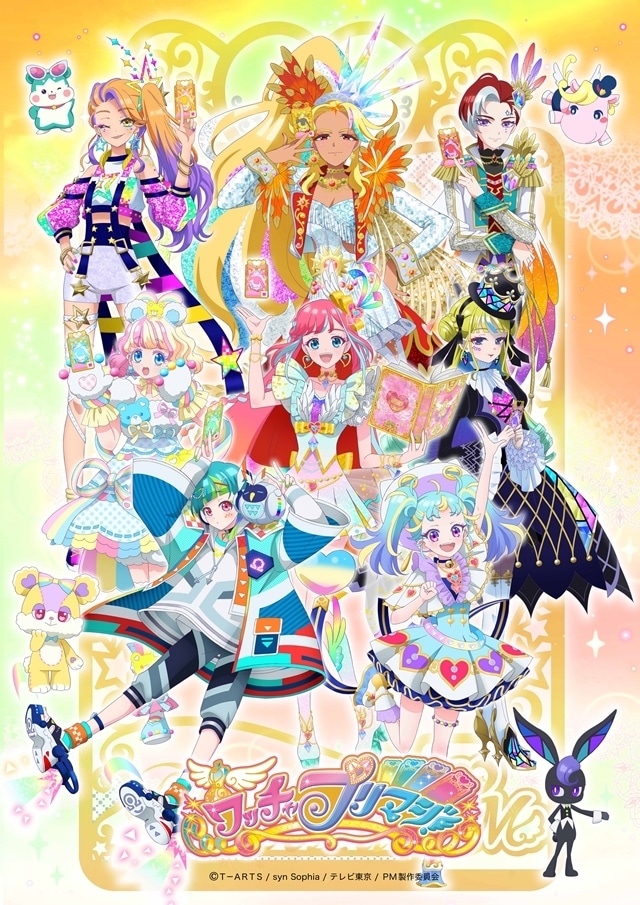