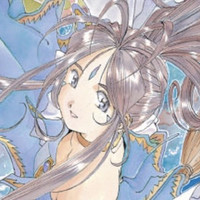 Kosuke Fujishima's classic romcom manga Oh My Goddess! is about to come back for more, as Dark Horse has exclusively revealed plans with Crunchyroll News for the next omnibus collection. Oh My Goddess! Omnibus Volume 7 is officially set to launch in bookstores and comic shops on May 17, 2023, and is currently available to pre-order from Amazon, Barnes & Noble and local comic and bookstores. 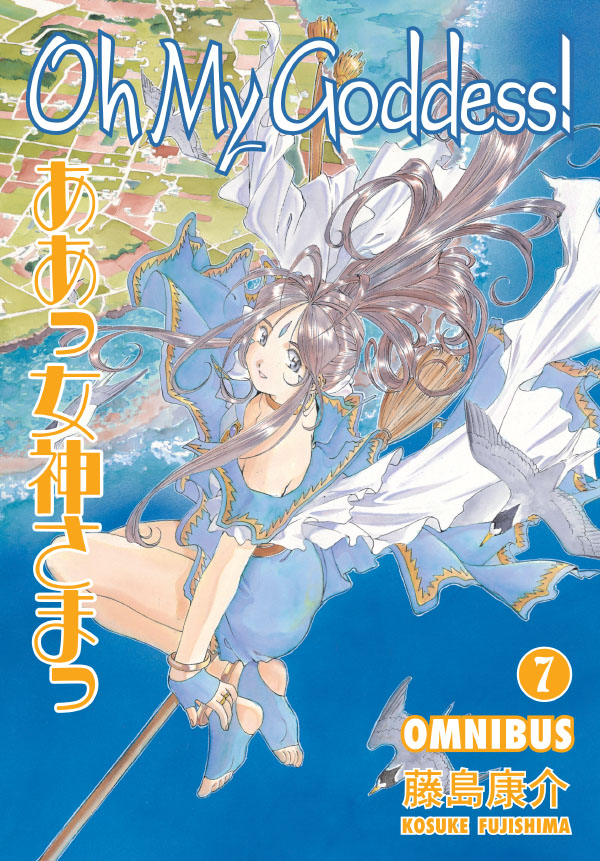 Ever since a cosmic phone call brought the literal young goddess Belldandy into college student Keiichi’s residence, his personal life has been turned upside-down, sideways, and sometimes even into strange dimensions!

Domestic drama takes on a whole new scale—literally, as Skuld's attempt to solve their storage problems leaves Belldandy and Keiichi trapped in a living room that’s now infinite square feet big! Once those household worries are wrapped up, the couple hit the road on a tandem bike for a late-night race to challenge the ghost…of a motorcycle. Meanwhile, back on campus, the mad Dr. Koichi “Moreau” Morizumi drafts Keiichi and Belldandy into being the lab assistants for his latest scheme to build a walking robot that proves four legs bad; two legs much, much worse!