The website for Nintendo Pictures has also been opened 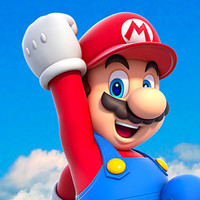 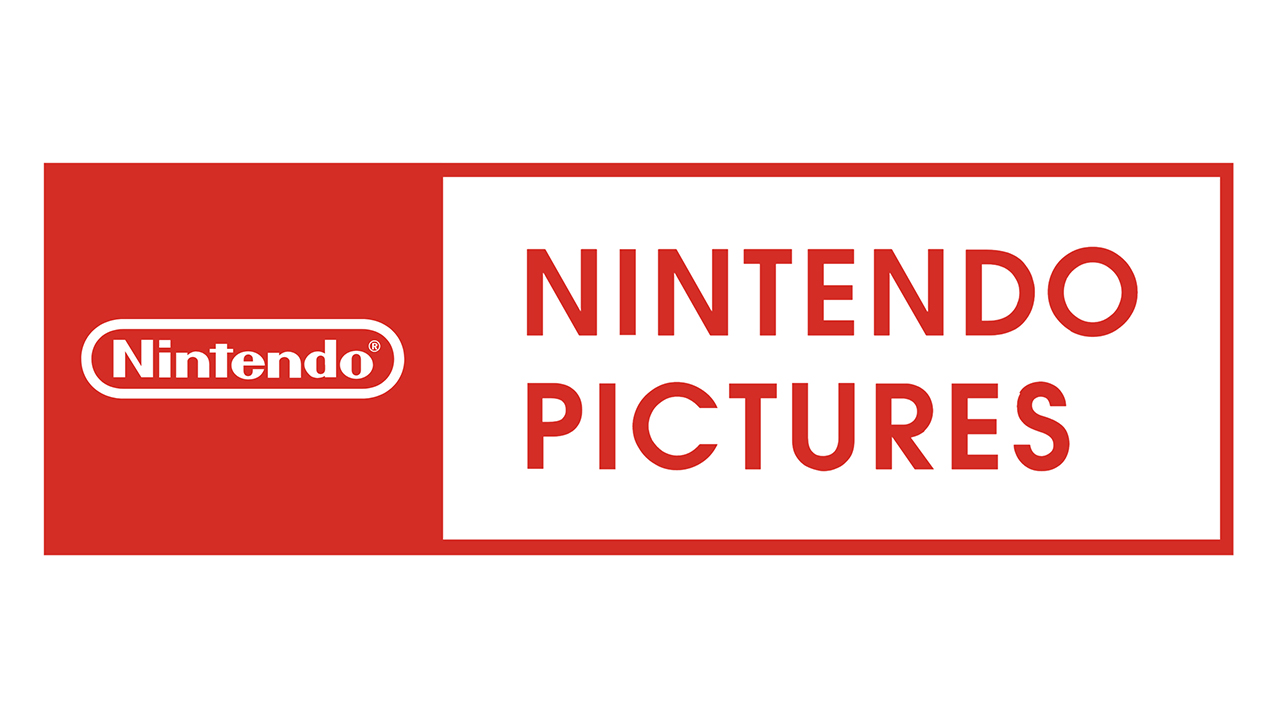 After Nintendo revealed back in July that it was buying CG animation house Dynamo Pictures, the deal was finally completed yesterday and Nintendo formally unveiled Nintendo Pictures, the first visual production house for the century-old Japanese toy company.

The website for Nintendo Pictures was also launched yesterday, revealing the first logo for the production house as well as outlining what it plans to make. The stated goal of Nintendo Pictures is to "introduce Nintendo's characters to customers around the world through motion imagery and to create one-of-a-kind visual content that will remain in the memories of our customers forever." Currently, the studio's business is to make visual content based on Nintendo IPs and perform motion capture.

Dynamo Pictures, of which Nintendo Pictures was named prior to being purchased by the video game company, was a CG animation house that has worked on a range of anime and video games in the past, including being the production studio of the ARP Backstage Pass TV anime, helping Khara on the Eva models in Evangelion 2.0, doing motion capture work on Hideo Kojima's Death Stranding and Persona 5, and even doing the MX4D conversions for films such as Demon Slayer -Kimetsu no Yaiba- The Movie: Mugen Train and Evangelion: 3.0+1.0.

It will be interesting to see what comes of Nintendo Pictures in the future with the Kyoto company already partnering with Illumination for the Super Mario Bros. movie that features Chris Pratt as the plumber.