Encouragement of Climb: Next Summit Anime Hits the Peak with Opening and Ending Theme Song Videos

Slice-of-life series kicked off its fourth season this week 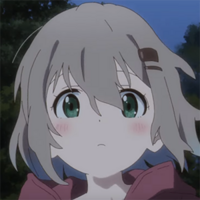 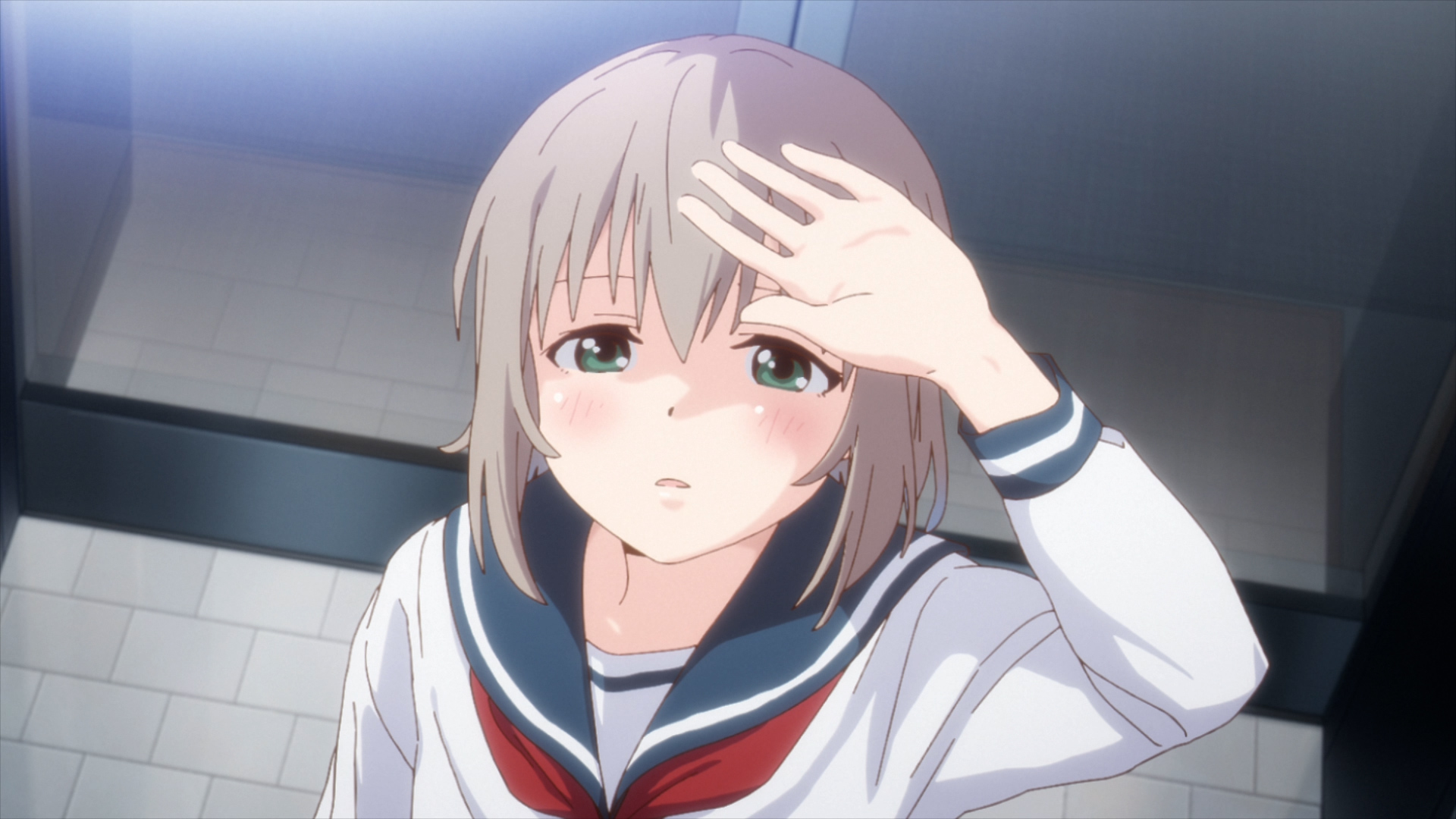 Aoi and Hinata are back for another season of hiking adventures in Encouragement of Climb: Next Summit, and their voice actresses Yuka Iguchi (A Place Further Than the Universe ED) and Kana Asumi (Non Non Biyori ED) will be singing tunes the whole way up for both the opening and ending theme, the scenic sequences of which were just officially uploaded to YouTube for our viewing pleasure.

Based on the manga by Siro, Encouragement of Climb: Next Summit is directed by Yusuke Yamamoto (Welcome to the N-H-K) at studio eightbit, with character designs and chief animation direction by Yusuke Matsuo (Do It Yourself!!). The duo also helmed the previous three seasons, which aired in Winter 2013, Summer 2014 and Summer 2018, respectively.

Sentai Filmworks, who are simulcasting the new series on HIDIVE, describe the story as such:

Aoi Yukimura’s fear of heights won’t hold her back in the next adaptation of Encouragement of Climb! Joined by fellow mountaineering enthusiasts, including the spirited Hinata Kuraue and the other climbers they’ve met on their journey to great heights, Aoi and friends tackle tough challenges and conquer new summits while they embark on adventures throughout the mountain ranges of Japan. Fans new to the franchise will get to know the world of Encouragement of Climb via a selection of compilation episodes that reintroduce fan-favorite characters and beloved moments from the series. Later episodes contain all-new stories that continue the tale of Aoi and her ambition to overcome her fears and achieve her dreams.