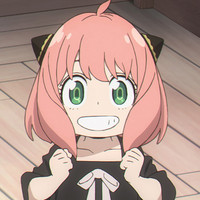 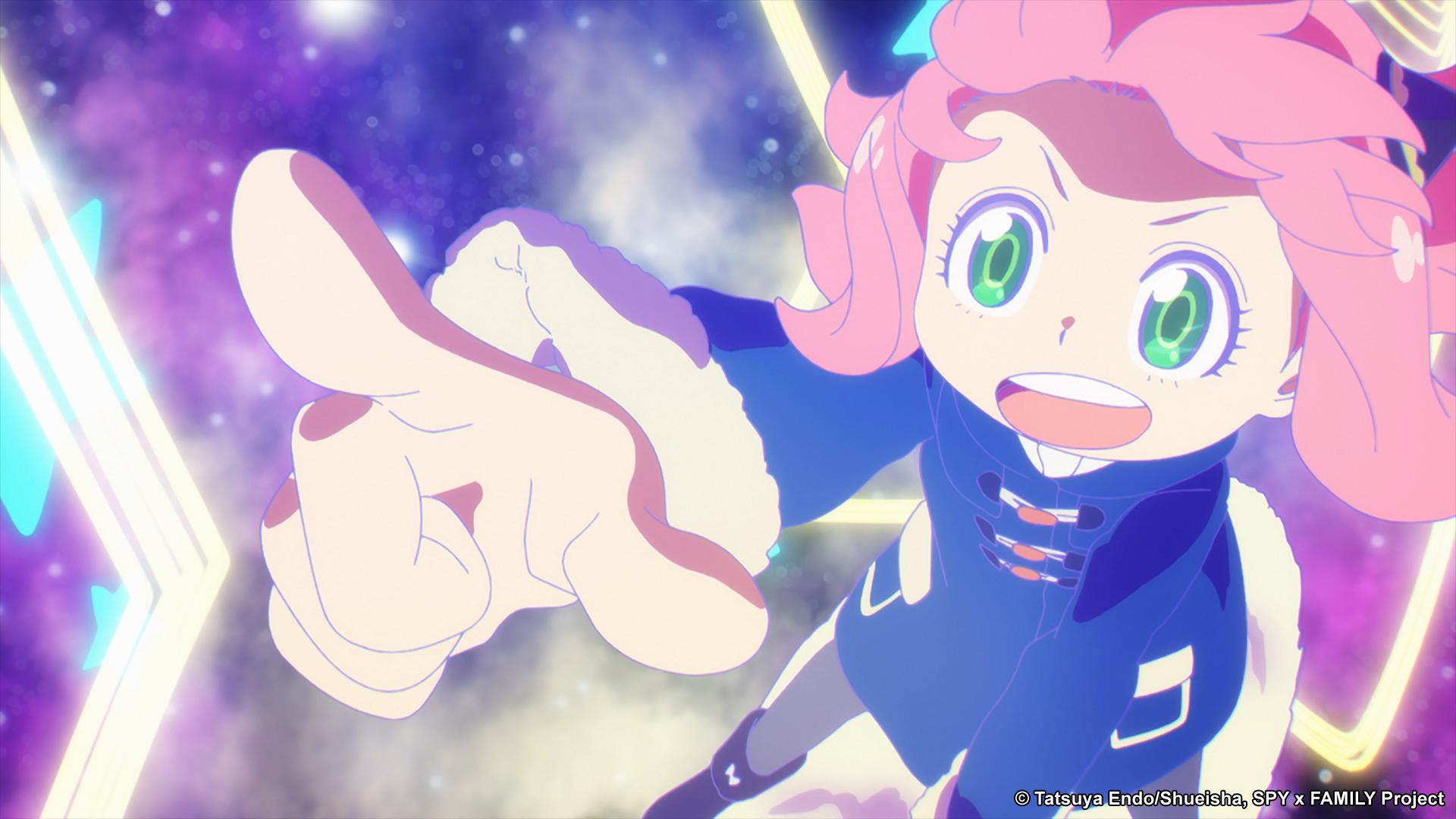 Your mission, if you choose to accept it, is to find Anya and the rest of the Forger's voices that are on a USB inside ice cream sandwiches that are scattered across Japan! A collaboration between SPY x FAMILY and Japanese confectionary maker Morinaga was announced today for a Forger-branded ice cream sandwich which may feature three different visuals of the family.

Though it would be great to uncover the 100 USBs containing the voice clips of Anya, Loid and Yor from random areas of Japan, the USBs are actually in a special ice cream sandwich case that will be given out by application and lottery on the purchase of the cold item in stores. The USBs also contain special wallpapers.

What's more, a Twitter competition will be held to win one of Anya's Penguin Plush Cool Bags, which is modeled after the penguin that Loid bought Anya at the aquarium. Not only is the bag a cooler, but it also has some exlusive lines from the series, including one where Loid cheers up Anya with ice cream. 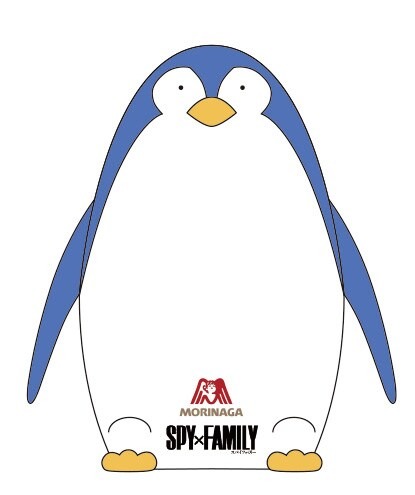 The collaboration between SPY x FAMILY and Morinaga starts in Japan on October 10 and runs until December 27 or until stocks run out.

The second half of the SPY x FAMILY TV anime is started on October 1, continuing to adapt the original manga series by Tetsuya Endo and is serialized on the Jump+ web service in Japan with international audiences able to read it on the Shonen Jump app and Manga Plus. Crunchyroll streamed the first cour and will be streaming the second cour, describing the series as such: