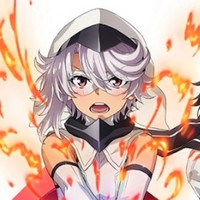 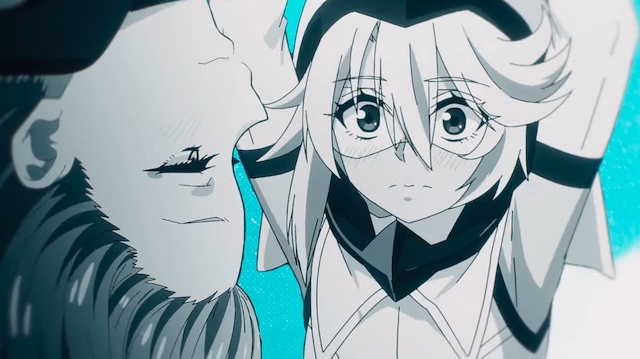 A TV anime adaptation has been announced for Bukimi Miki's SHY, which has been running as a serialized manga in the pages of Weekly Shonen Champion since 2019 after a one-shot was published in 2017. The adaptation is being handled at anime production house 8Bit (BLUELOCK), with Masaomi Ando (Scum's Wish) directing and Shino Shimoji (Luca in The Case Study of Vanitas, Mikochi in Hakumei and Mikochi) in the lead as Teru Momijiyama/Shy.

A teaser promo and visual were shared along with the news. 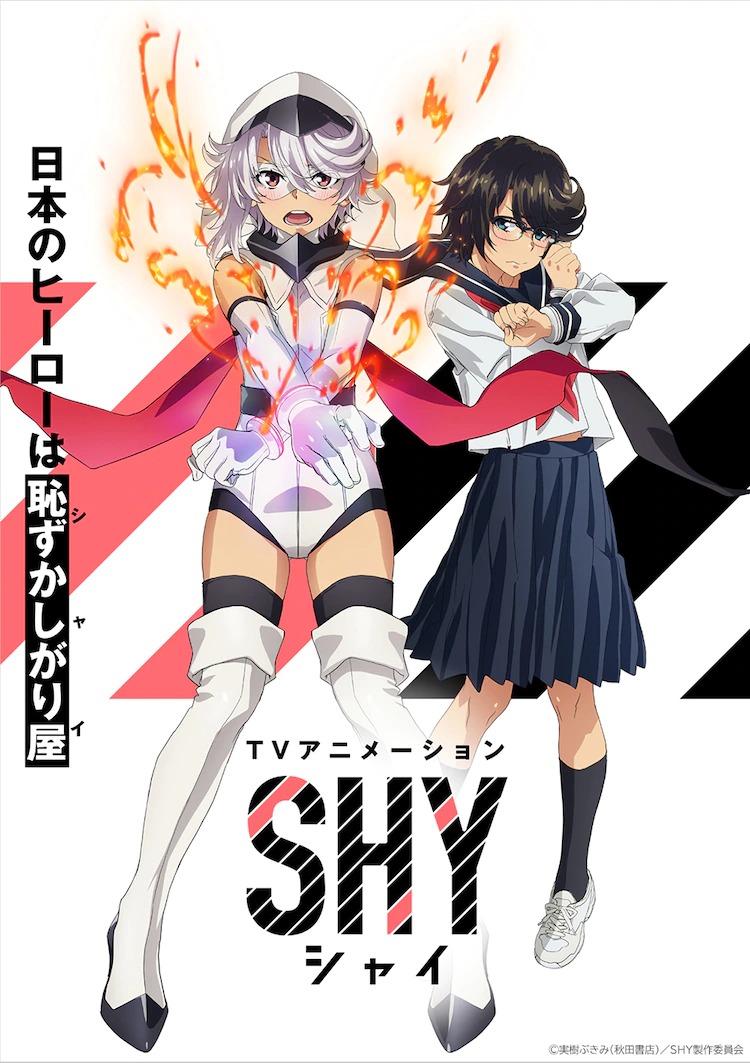 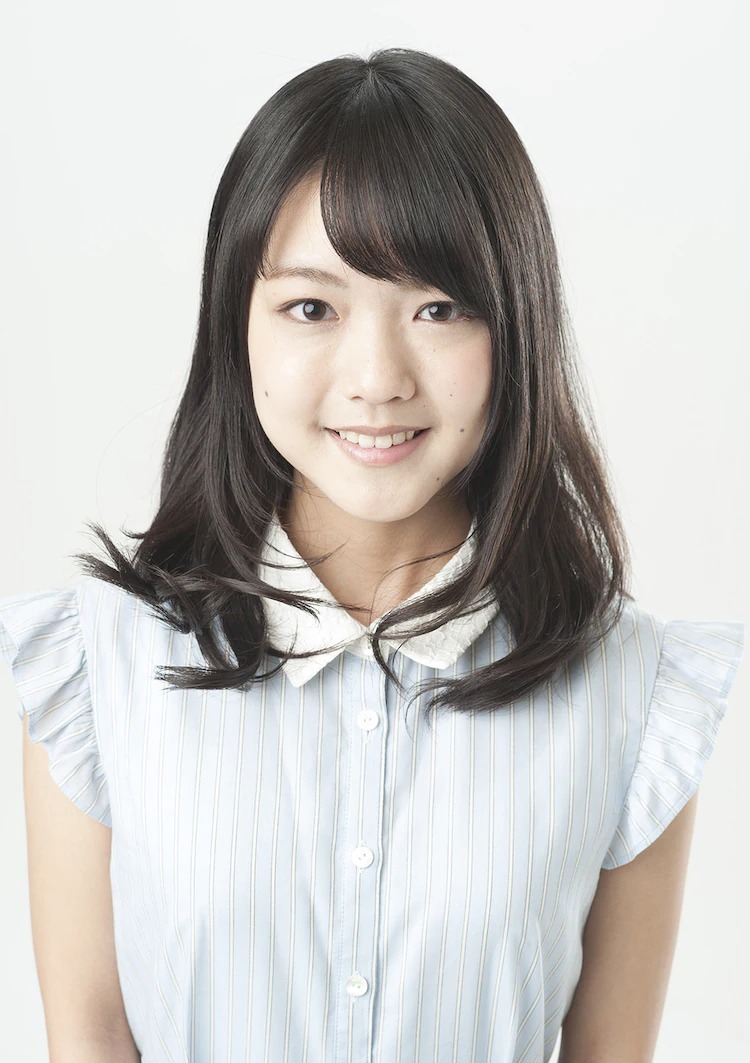 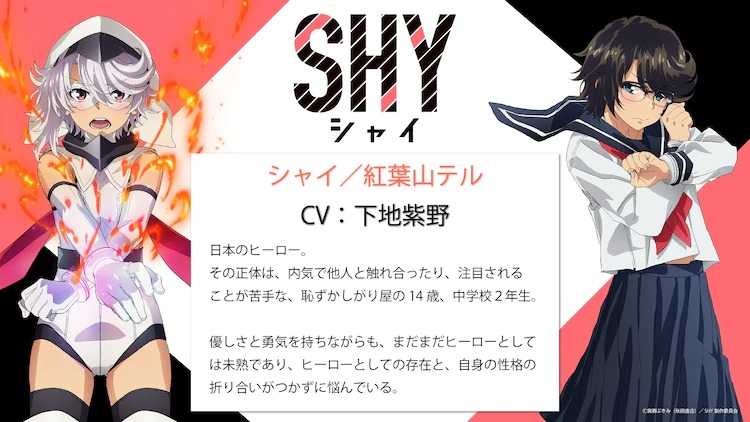 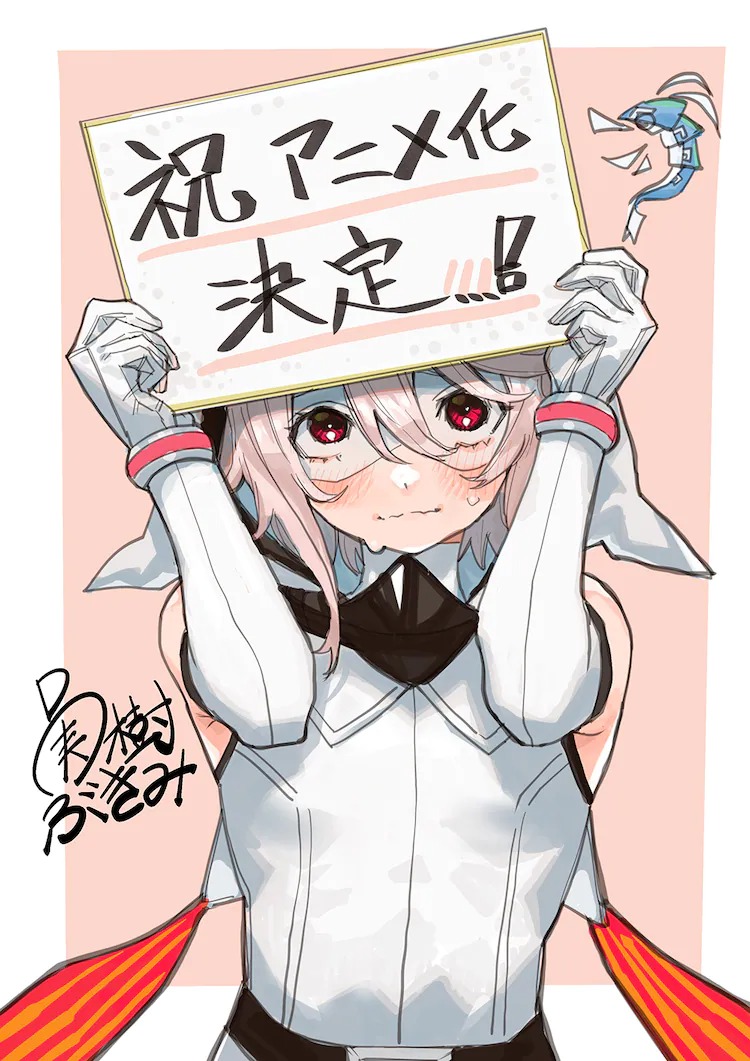 Yen Press licensed the manga in English, with volume 1 launching this December, and sums it up like so:

Earth was on the brink of a third World War when super-powered individuals came forth from each country around the globe, ending the conflict and ushering in a new era of relative peace. Among those heroes, Japan is represented by a timid young girl known as “Shy.” She may spend more time worrying about her own shortcomings than she does battling villains, but she'll show the world that despite it all she still has the heart of a hero!