Key visual debuted at NYCC teases the beginning of the end 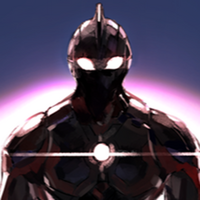 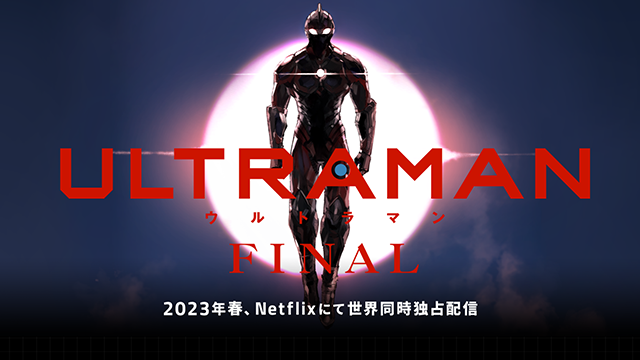 New York Comic Con started with a bang this weekend for tokusatsu fans, as ULTRAMAN manga creators Eiichi Shimizu and Tomohiro Shimoguchi dropped some big news: the previously announced final season of the Netflix 3DCG anime will be coming this spring.

Shimizu and Shimoguchi are on hand this weekend as overseas guests, and unveiled the new teaser image they created for the incoming season. The visual has a decidedly dark feel to it, with "Farewell, our..." written down one side. 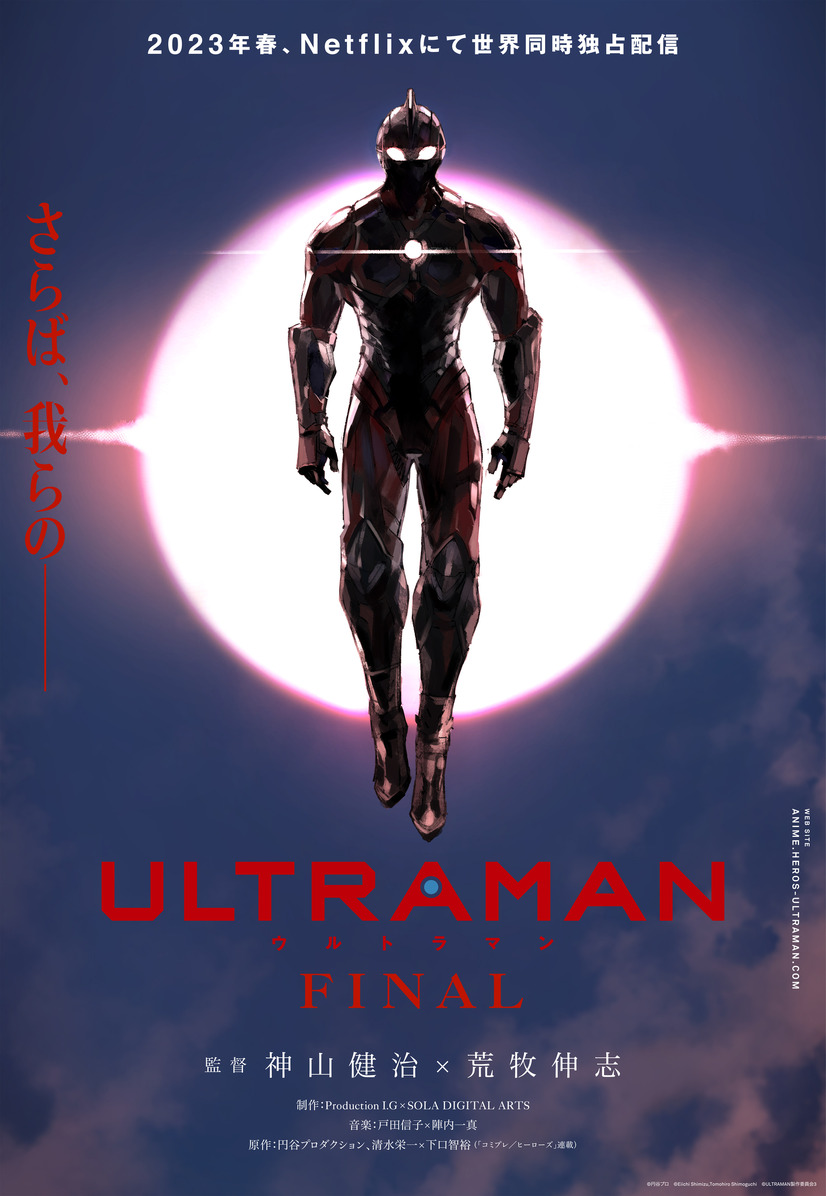 After a three-year wait between the first and second season, it was announced this past spring that the third season was incoming, and would be the last for the series. Fortunately for fans, this announcement means the wait won't be nearly as long. It's also been confirmed that both Kenji Kamiyama and Shinji Aramaki will be returning to direct the final season together.

Debuting in 2019, ULTRAMAN offers a new spin on the long-running tokusatsu series, based on Shimizu and Shimoguchi's ongoing manga series. It follows Shinjiro, the son of original Ultraman series protagonist Shin Hayata, who has inherited a strange ability from his legendary father. As the new Ultraman, he protects Earth from a new wave of aliens.

The final season of Netflix's ULTRAMAN will make its worldwide debut in spring 2023.

Explore the Cyberpunk World of Ghost in the Shell: SAC_2045 S2 in Creditless Opening Theme Video