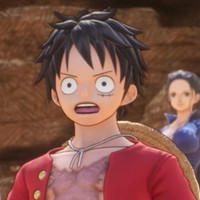 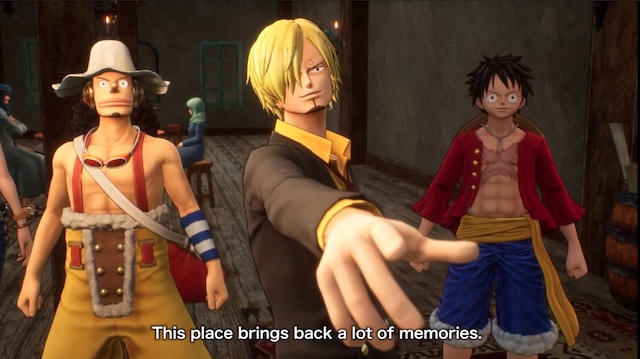 In One Piece Odyssey, players will be able to relive some of their favorite moments from the series when Luffy and the Straw Hats visit the world of their memories. One of these key locations is Alabasta, which is also the subject of the game's latest story trailer:

Check it out below, and look for One Piece Odyssey to touch down on PlayStation 4, PlayStation 5, Xbox Series X|S and Steam on January 13, 2023.

ONE PIECE ODYSSEY transports the Straw Hat Crew to a mysterious new island where they embark on quests and fight powerful enemies and massive bosses in exciting turn-based battles. The game is introducing a new chapter for these famed pirates, with an original story and new characters developed under the guiding hand of series creator Eiichiro Oda. ONE PIECE ODYSSEY is sure to retain the charm, humor, and chemistry of the anime with its colorful artistic style and stunning visuals, and by starring the series’ original Japanese VO actors.

In the meantime, you can keep up with the One Piece anime right here on Crunchyroll.

Tags
one piece, one piece odyssey, games
« Previous Post
Pokémon Lets Trainers Enjoy a Picnic With Their Partners in New Scarlet and Violet Trailer
Next Post »
One Piece Film Red Tickets Now on Sale for North America, Australia and New Zealand
Other Top News
0 Comments
Be the first to comment!
Sort by:

Ys Memoire: The Oath in Felghana Embarks on Adventure in Prologue Trailer