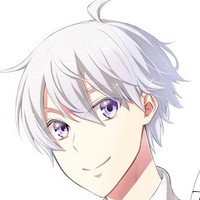 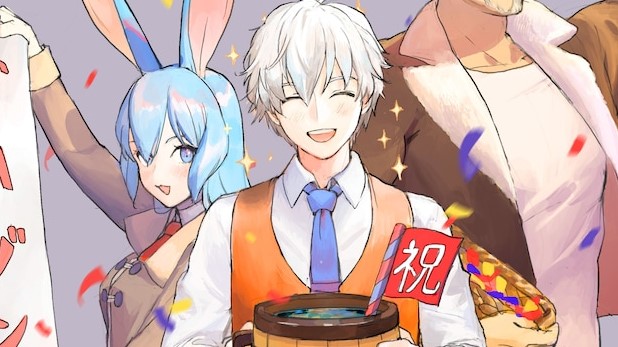 An anime adaptation has been announced for The Great Cleric light novel authored by Broccoli Lion. The light novel, about a young salaryman who suddenly dies only to be reincarnated in another world with his knowledge of business and commerce intact was also adapted into a manga starting in 2017 in Japan. To celebrate the development, the light novel's illustrator in sime has released a celebratory illustration, alongside the manga adaptation's illustrator in Hiro Akikaze and both are embedded below: 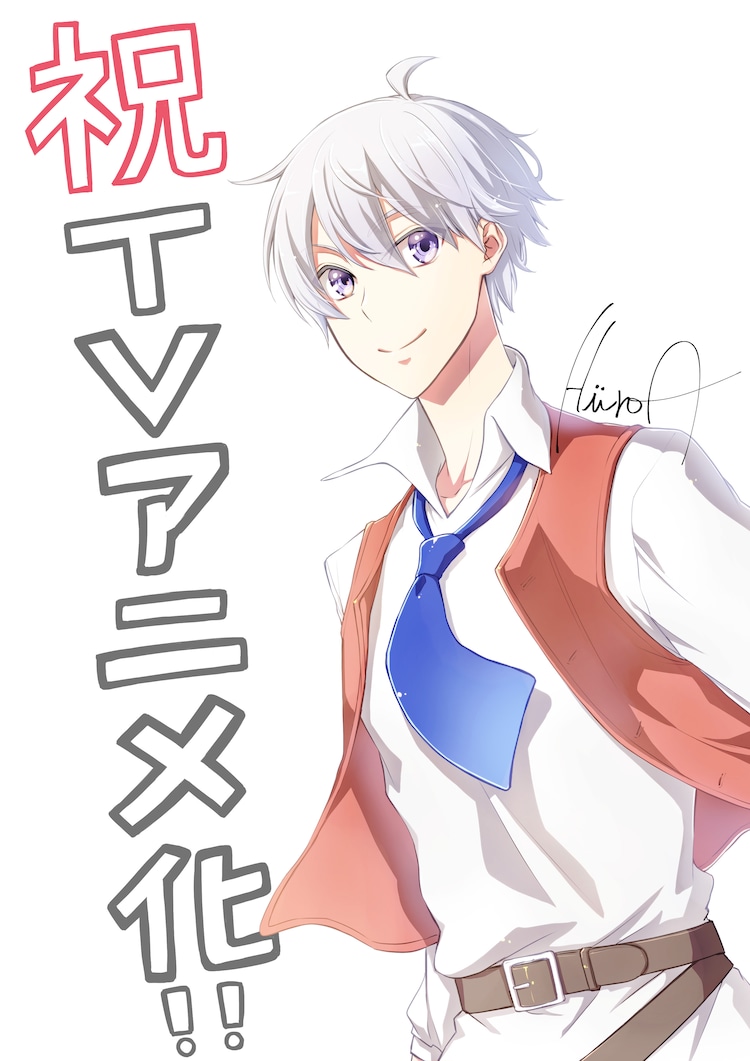 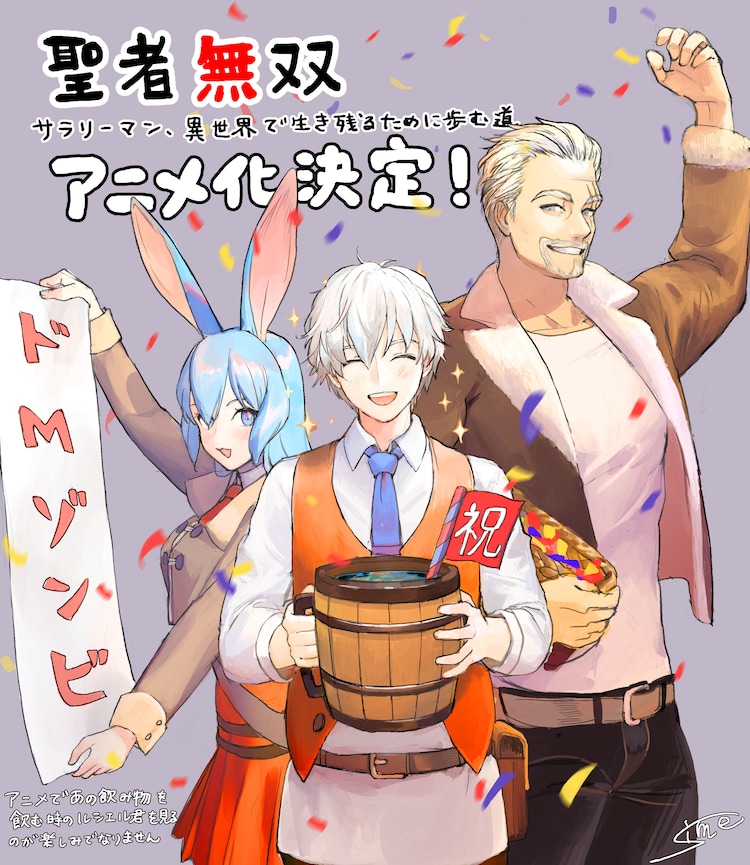 J-Novel Club currently publishes the light novel in English and describes it:

One moment, a certain salaryman is on cloud nine, that promotion finally within his grasp, and the next, he’s keeled over pain, and that was all she wrote. Luckily for him, fate had a bit more to say. A world of magic, monsters, and other such life-shortening entities await his newly reincarnated self for a second shot at life. With nothing but his past-life experiences and sharp business skills to guide him in the foreign lands of Galdardia, he takes up the name Luciel and vows that his (next) demise will be from naught but old age. And what better way to avoid a(nother) gruesome death, than by taking up a nice, cushy job as a healer? But getting by in another world doesn’t come easy, or cheap. It’ll take a lot of blood, sweat, and tears to hone the skills he needs to make his way. But make it he will...or die (again) trying!