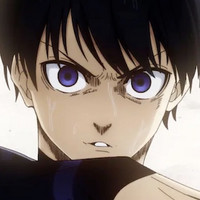 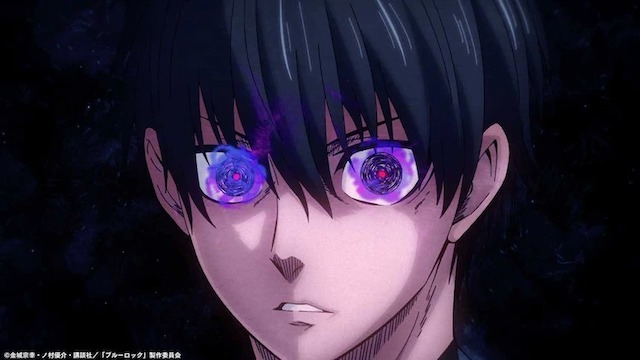 Hopefully you're all kitted out and ready to hit the pitch, because it's almost time for the BLUELOCK anime to begin! Based on the soccer manga by Muneyuki Kaneshiro and Yusuke Nomura, the series is officially set to make its way to Crunchyroll's Fall 2022 Lineup starting on October 8 at 11:00am PT. 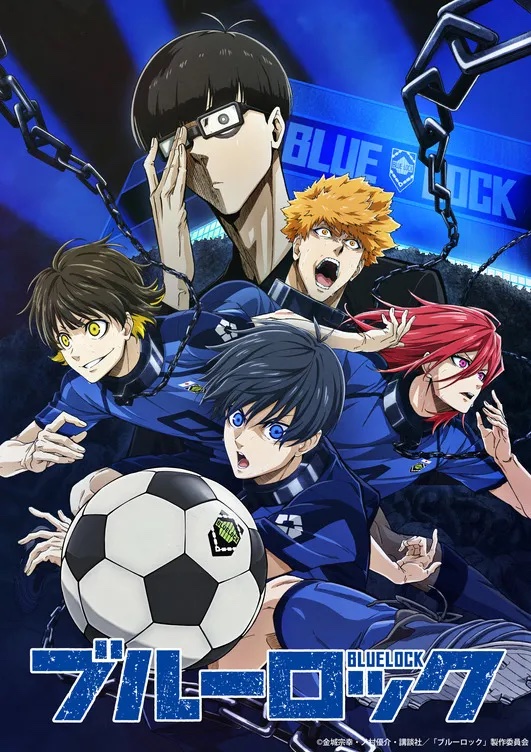 Based on the award-winning manga by Muneyuki Kaneshiro and Yusuke Nomura, BLUELOCK is being directed by Tetsuaki Watanabe (Haikyu!! episode director) and assistant-directed by Shunsuke Ishikawa (Sword Art Online Alicization episode director) at studio eightbit (That Time I Got Reincarnated as a Slime).

After a disastrous defeat at the 2018 World Cup, Japan's team struggles to regroup. But what's missing? An absolute Ace Striker, who can guide them to the win. The Japan Football Union is hell-bent on creating a striker who hungers for goals and thirsts for victory, and who can be the decisive instrument in turning around a losing match...and to do so, they've gathered 300 of Japan's best and brightest youth players. Who will emerge to lead the team...and will they be able to out-muscle and out-ego everyone who stands in their way? (Official Trailer)