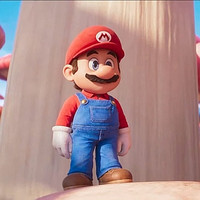 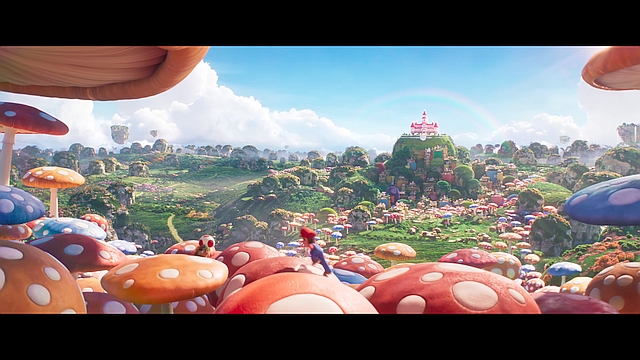 After first being teased earlier this week as a part of the recently concluded Nintendo Direct, Nintendo has officially released the first trailer for The Super Mario Bros. Movie which will now be released on Christmas Day, 2023. The film is a co-production with the newly established Nintendo Pictures (formerly Dynamo Pictures) and US-based animation studio Illumination, best known for the Minions feature film spinoffs of the Despicable Me franchise. The trailer is embedded below:

The cast list is a who's who of Hollywood in iconic roles with Chris Pratt as the titular plumber and one half of the Mario Bros. with Jack Black as King Koopa, and Charlie Day as Luigi. The rest of the cast is rounded out in Anya-Taylor Joy as Princess Peach, Keegan-Michael Key, Seth Rogen, Fred Armisen, Sebastian Maniscalco, Charles Martinet, and Kevin Michael Richardson. The film is now slated for an April 7, 2023 release, with more trailers to be released.