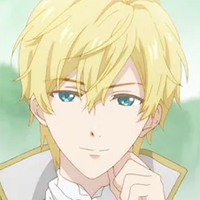 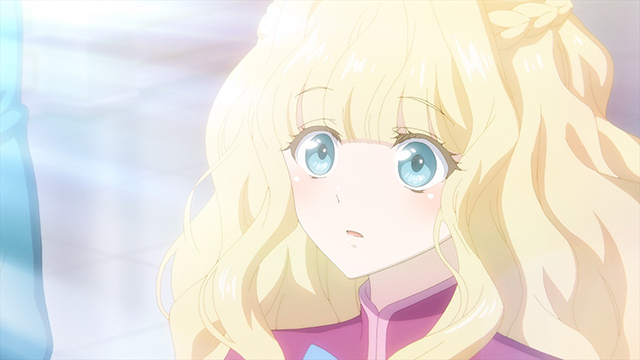 Romantic drama anime Bibliophile Princess is already capturing hearts this season with its whimsical setting and charming characters, which is only furthered by its enchanting opening theme.

You can now check out the full sequence for Yuka Iguchi's (Is It Wrong to Try to Pick Up Girls in a Dungeon? OP) "Prologue" in the creditless opening theme song video that was just officially uploaded to YouTube.

Based on the light novel series by Yui and Satsuki Shiina, Bibliophile Princess is directed by Tarou Iwasaki (sweetness & lightning) at studio MADHOUSE, with series composition by Mitsutaka Hirota (Rent-a-Girlfriend) and character designs by Mizuka Takahashi (Persona 3 the Movie chief animation director).

J-Novel Club, who publishes the light novels’ official English version, describes the series as such: