The Japanese broadcast begins on October 11, with Crunchyroll to stream 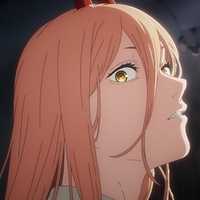 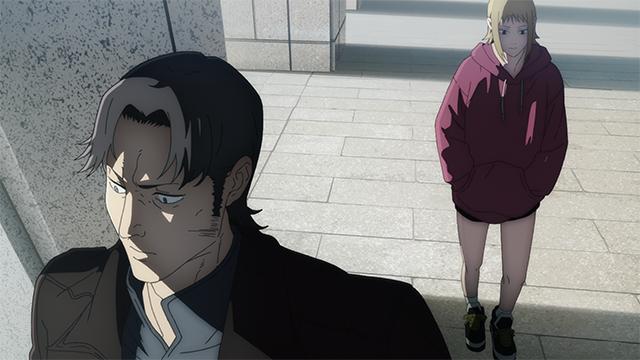 The hotly anticipated arrival of MAPPA's Chainsaw Man anime is right around the corner, and we've just received a fresh debrief of additional cast members that'll join Kikunosuke Toya, Fairouz Ai, Tomori Kusunoki and the others on their bloody exploits from October 11.

Maaya Uchida (Catarina in My Next Life as a Villainess: All Routes Lead to Doom!) as 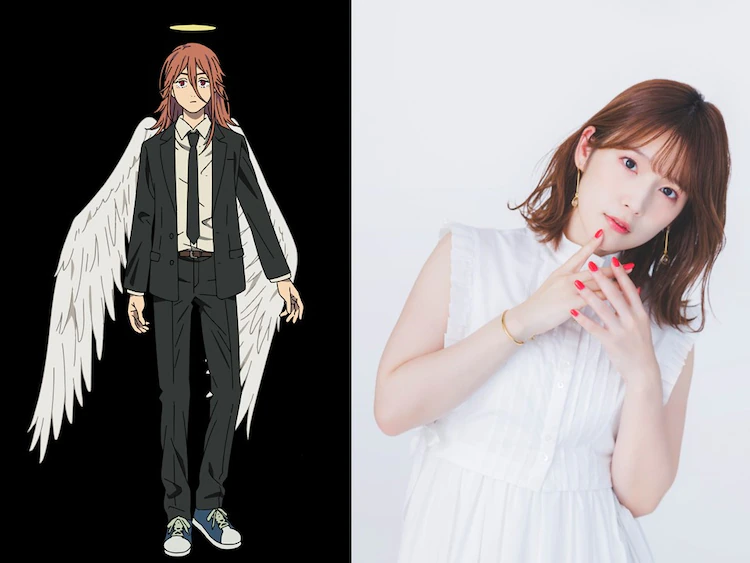 Natsuki Hanae (Tanjiro in Demon Slayer: Kimetsu no Yaiba) as 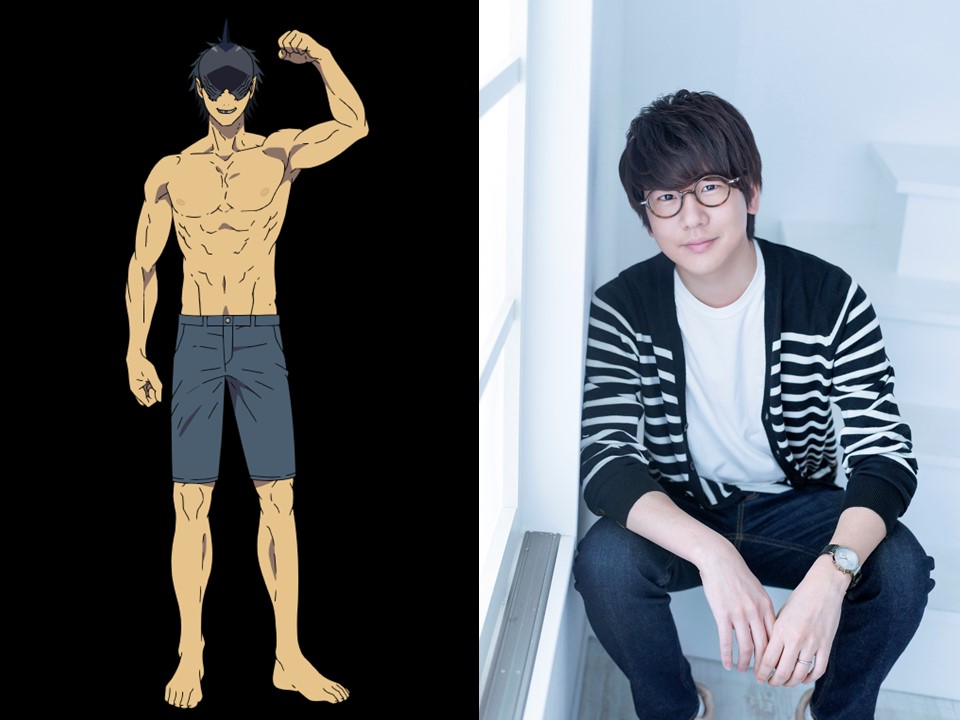 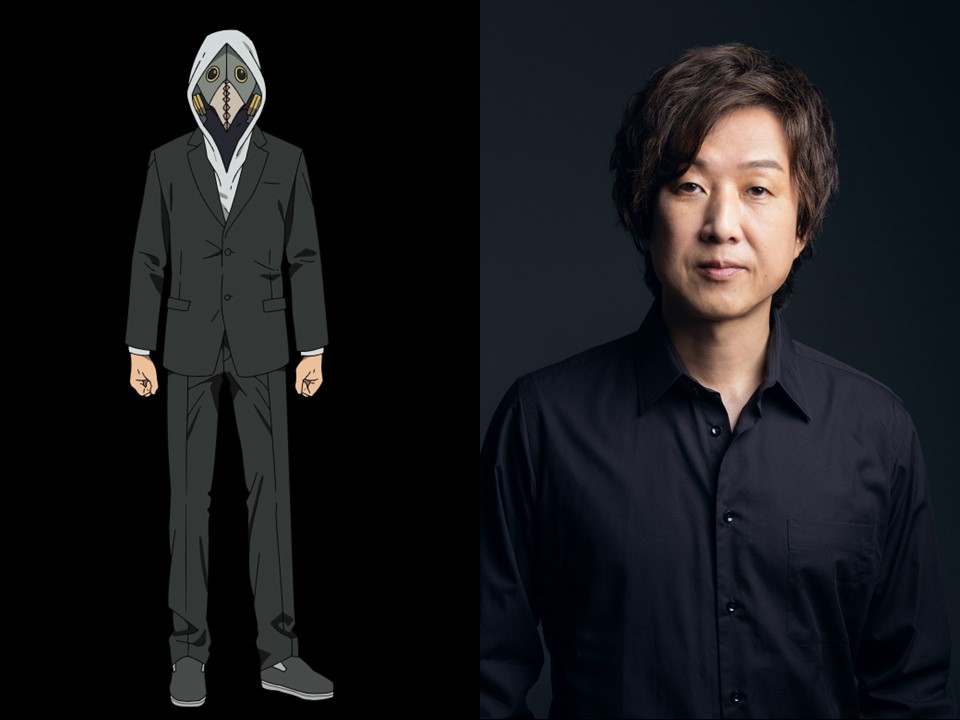 Saori Goto (Moeka in STEINS;GATE) as 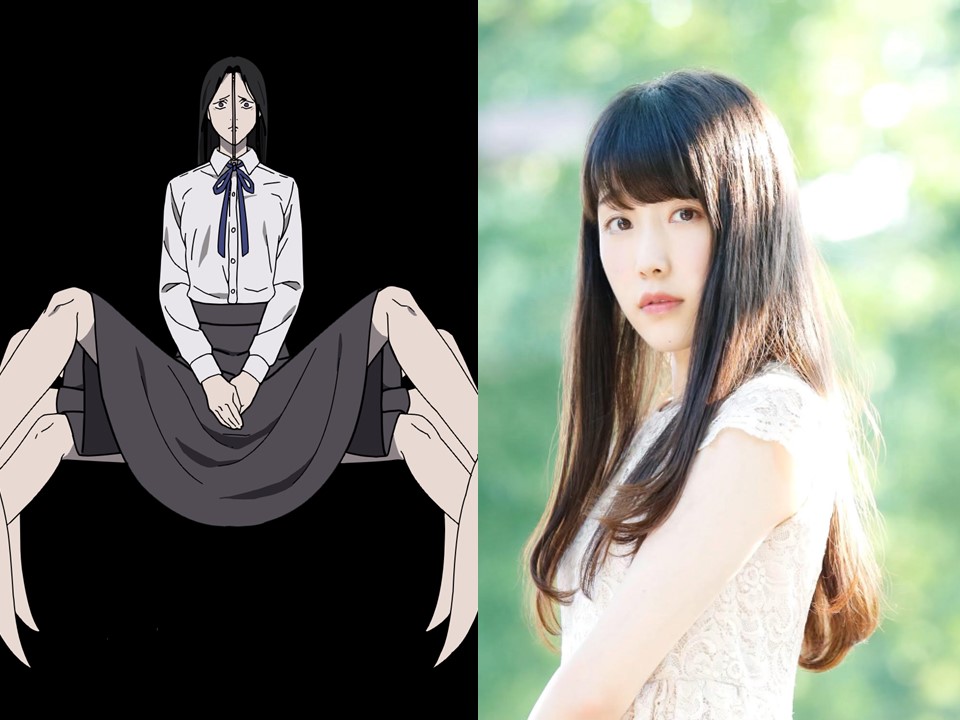 Yo Taichi (Kenya in ERASED) as 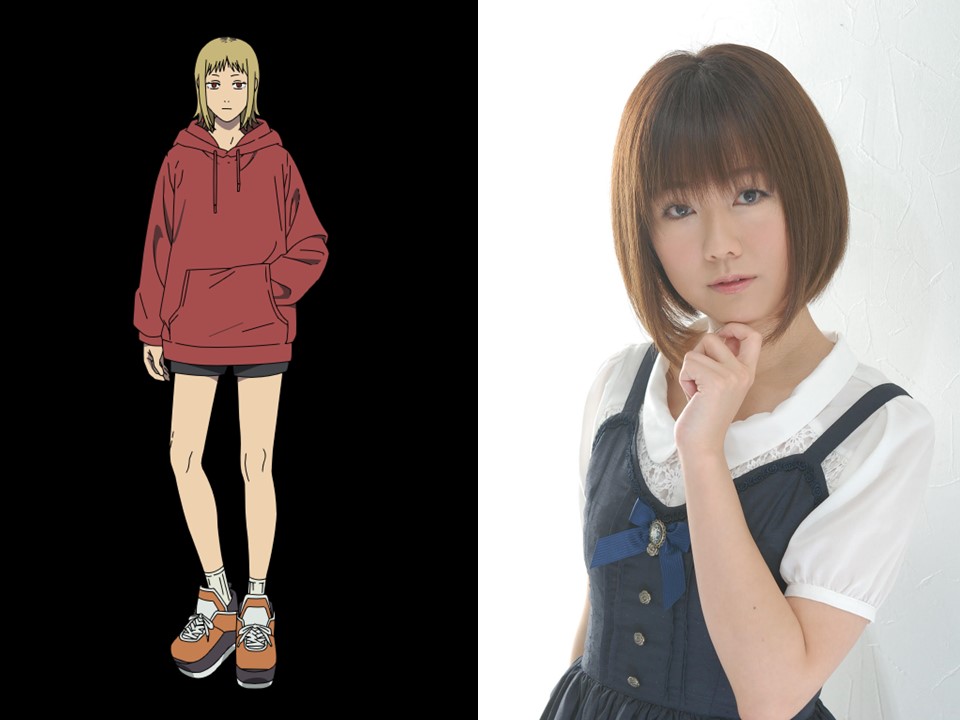 Daiki Hamano (Gauma in SSSS.DYNAZENON) as 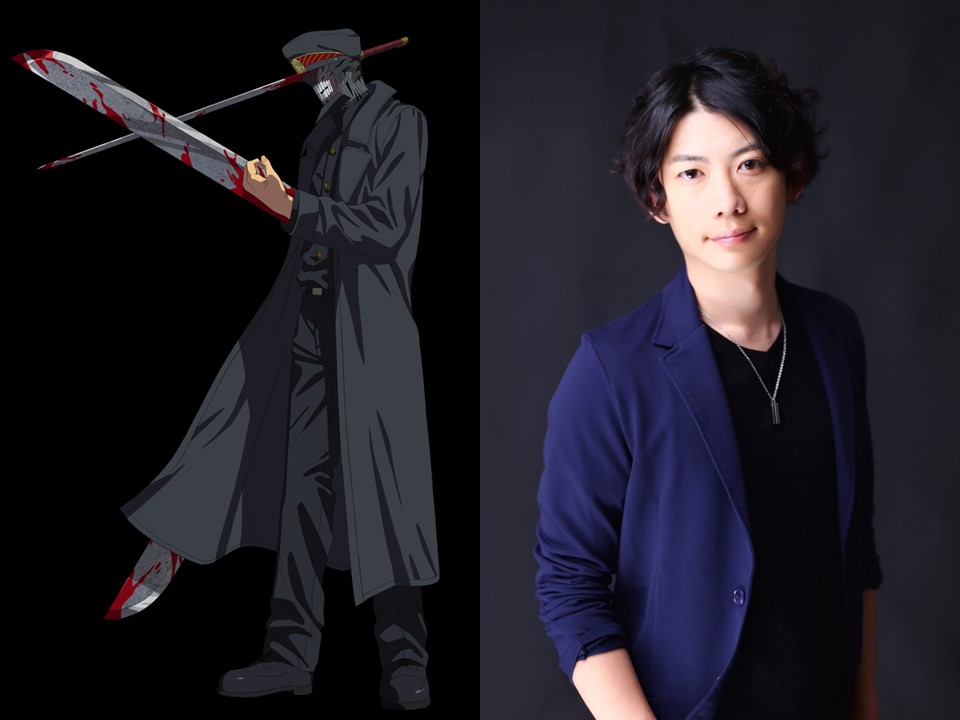 Crunchyroll will stream the anime as it airs in North America, Central America, South America, Europe, Africa, Oceania, the Middle East and CIS. The series is described as such: