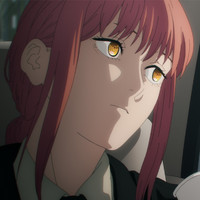 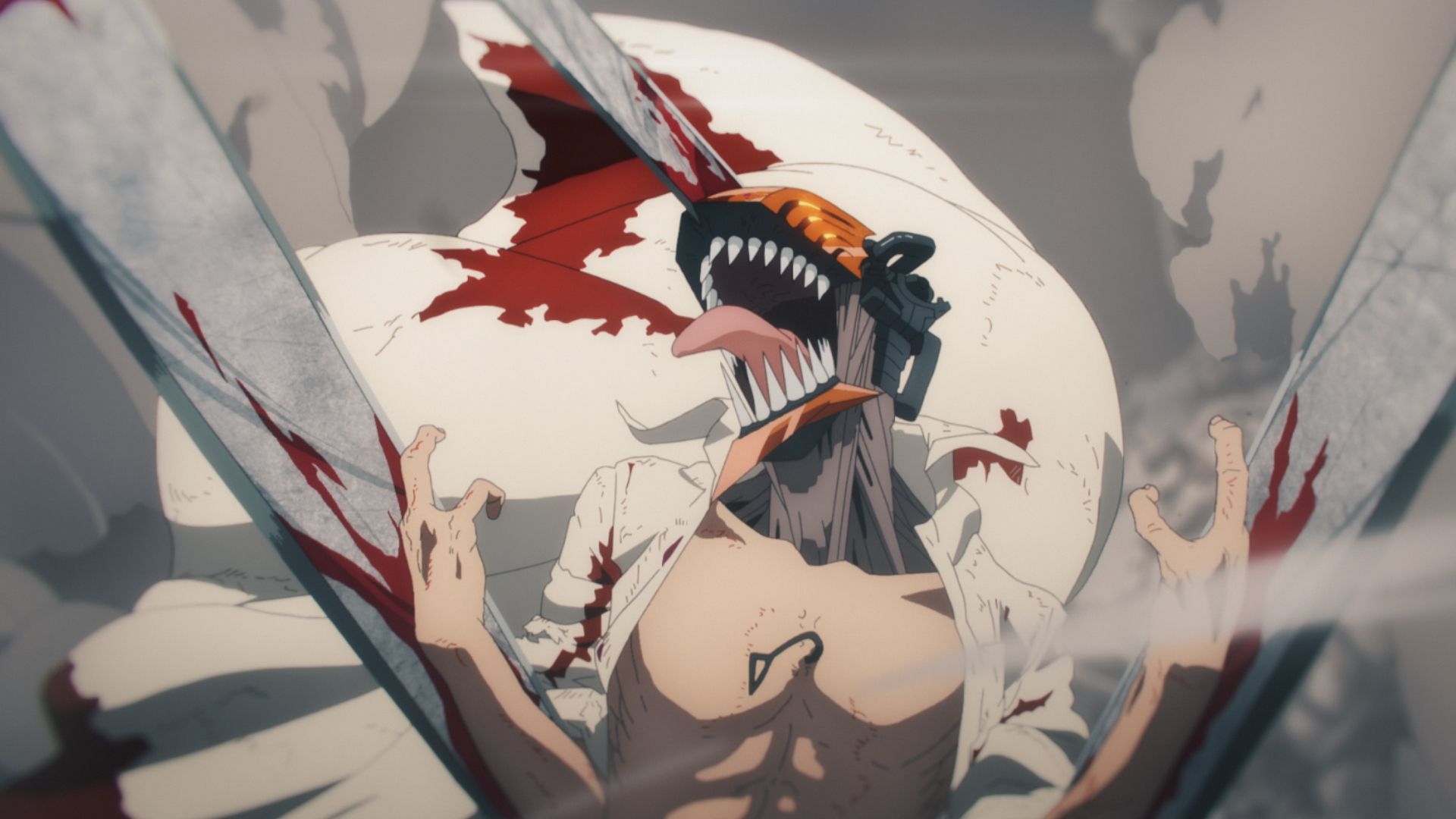 For the first time since the start of the Best Manga category at the prestigious Harvey Awards, a manga series has ripped through its competition and won the award for the second year in a row. Tatsuki Fujimoto's Chainsaw Man, which is released by Viz Media in English and translated by Amanda Haley, won the Best Manga award at the New York Comic Con presentation.

Chainsaw Man was up against titans in the manga space such as Blue Lock, Cat + Gamer, Red Flowers, SPY x FAMILY and Blood on the Tracks. Shuzo Oshimi's Blood on the Tracks took out Best Manga the unofficial fan-voted category at the event.