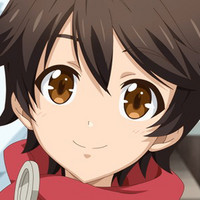 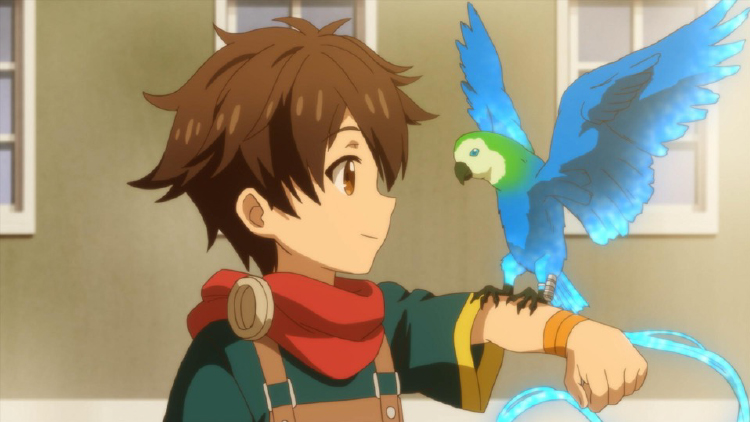 Crunchyroll officially confirmed during its NYCC 2022 Industry Panel that By the Grace of the Gods Season 2 will stream on the service as it airs in Japan in January 2023, which means the return of Ryoma and his adorable slimes is just a few months away! 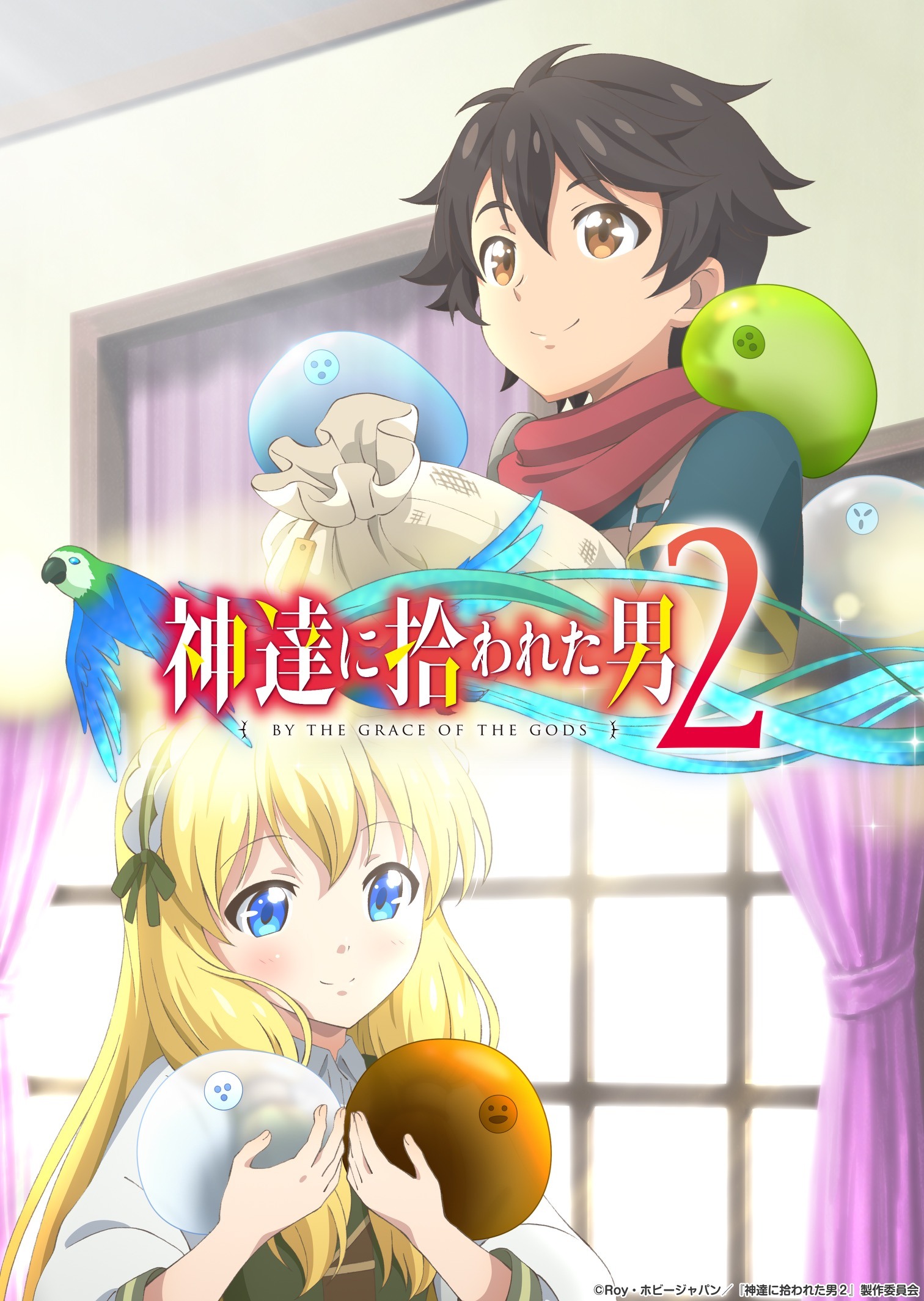 The original By the Grace of the Gods light novels are published in Japan by Hobby Japan under their HJ Novels imprint, and an English language version is available from J-Novel Club.

RELATED: By the Grace of the Gods S2 TV Anime Studies Its Way to January 2023 Broadcast

The story is described as such:

Ryoma didn't have good luck in his former life. But three deities decide to give him a second chance in a fantasy world of magic.