"I am so happy that my original song was finally chosen as the theme song for an anime!" 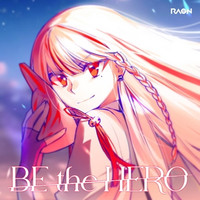 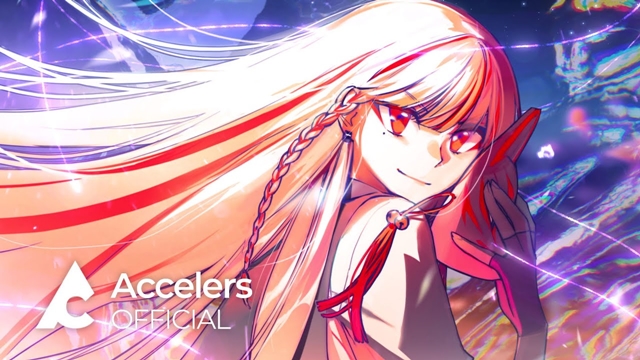 South Korea-born singer Raon, who has attracted 4.3 million subscribers to her YouTube channel, released a music video for her fourth original digital song "BE the HERO," which will be featured as the second cour opening theme for the TV anime Lucifer and the Biscuit Hammer.

RELATED: Lucifer and the Biscuit Hammer TV Anime Prepares for Its 2nd Part in New Trailer

Originally inspired by Japanese anime, Raon uploaded many cover videos of anime songs on YouTube, which won her the support of anime song lovers and led to her major label debut from Universal Music Japan in February this year.

This is the first time Raon's original song has been chosen as the theme song for an anime. The song's music video was created to match the worldview of the anime and features illustrations of the city that the main character Yuuhi Amamiya is trying to protect in the story. The character in the video is designed after Raon herself.

I read the original manga of Lucifer and the Biscuit Hammer when I was little, so I am very happy that the work has been adapted into an anime, and I am really honored that I am going to sing its opening theme! I was so excited and enjoyed working on the lyrics, which I wrote directly from my memories of the original story I read so long ago. I have always loved Japanese anime songs, and I am so happy that my original song was finally chosen as the theme song for an anime! I am thrilled! I will do my best to make Raon's voice reach as many people as possible through this work! Thank you for your support! 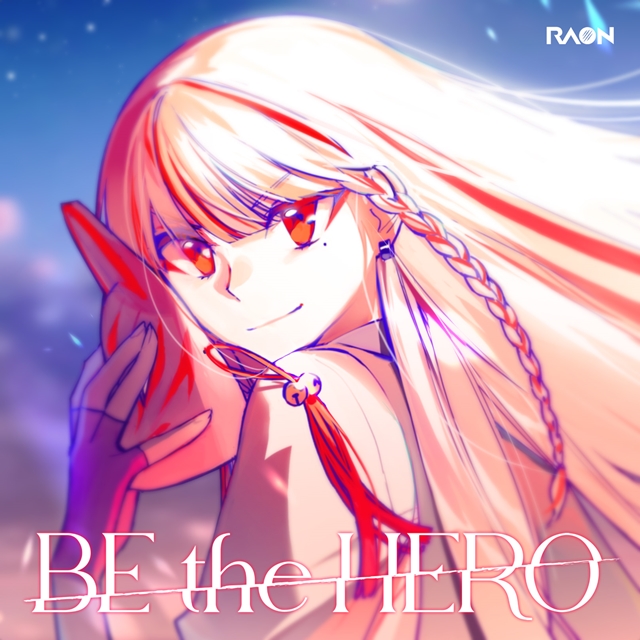 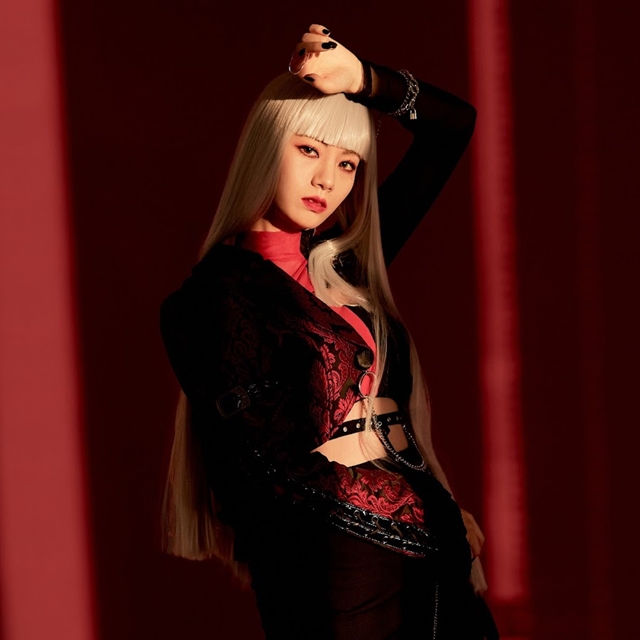 The TV anime adaptation of Satoshi Mizukami's fantasic comedy manga Lucifer and the Biscuit Hammer has been streamed subtitled and dubbed on Crunchyroll. The second part is set to begin on October 8. Crunchyroll describes the series as such:

One day, unremarkable college student Yuuhi Amamiya meets a talking lizard who asks for his help saving Earth from a crisis. Before he can refuse, Yuuhi is turned into a member of the Beast Knights and given a ring that gives him the psychic power “domain control.” He is then immediately attacked by an enemy! But just as all seems lost, he’s saved by the girl next door, Samidare.

But it turns out Samidare isn’t really a savior of any kind… she’s actually a demon lord who wants to conquer Earth! Drawn to her absurd strength and evil charms, Yuuhi becomes her devoted servant and acts to support her wicked schemes. 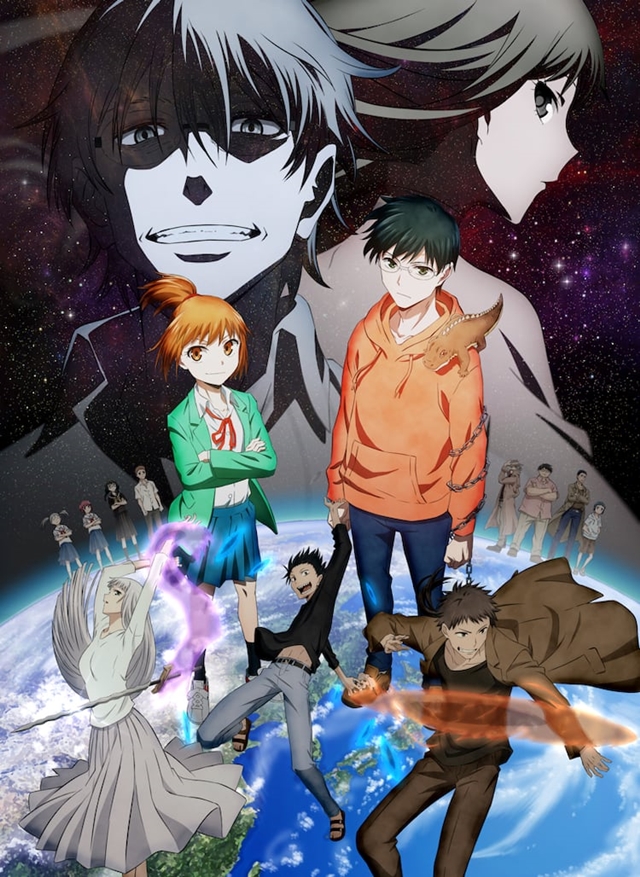 Tags
raon, mv, opening theme, lucifer and the biscuit hammer
« Previous Post
Tension Rises in Legend of the Galactic Heroes: Die Neue These Season 4 2nd Chapter Trailer
Next Post »
Chainsaw Man Takes Out ‘Best Manga’ at Harvey Awards for 2nd Year in a Row
Other Top News
0 Comments
Be the first to comment!
Sort by: