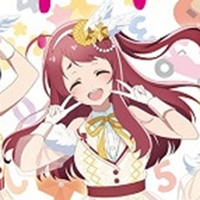 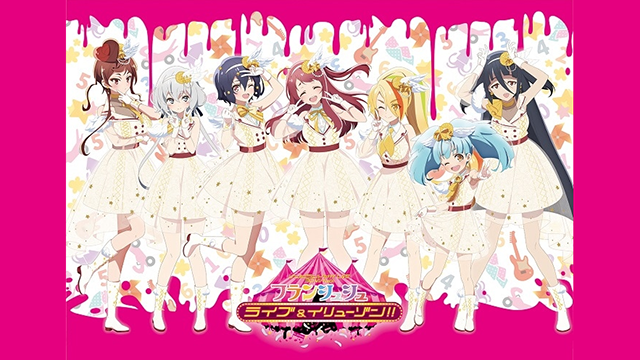 The undead idols of Cygames anime ZOMBIE LAND SAGA have already briddged the gap between reality and anime several times before. But Franchouchou's next concert is going to be different—featuring all seven of its stars as virtual 3D performers!

Franchouchou ~Live & Illusion!!~ will be a two-part event taking place later this month at Makuhari Messe. The first part will consist of a Franchouchou concert, with all seven zombie idols appearing as newly-designed virtual 3D characters. As in the image above, they'll be sporting their idol costumes from the final episode of the show's second season, ZOMBIE LAND SAGA REVENGE.

The second half of the event will be a talk show with live appearances from Kaede Hondo (No.1/Sakura), Asami Tano (No.2/Saki), Risa Taneda (No.3/Ai), Maki Kawase (No.4/Junko), Rika Kinugawa (No.5/Yugiri), and Minami Tanaka (No.6/Lily). Other unannounced cast members may also be present.