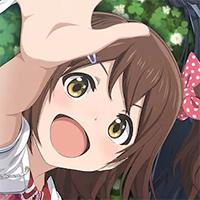 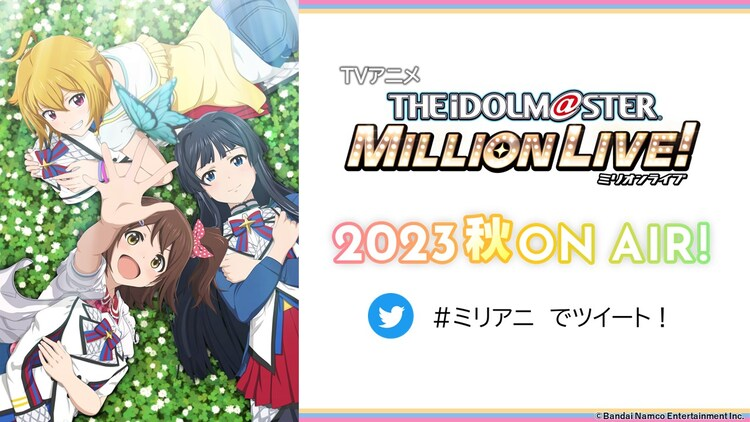 While this season's lineup of strong performers are all shining under the current spotlight, The [email protected] Million Live! anime series is already looking ahead to next year, locking in a spot in the Fall 2023 anime season with the release of a teaser visual and an info video.

The visual's tagline reads, "The dream I've always been searching for." 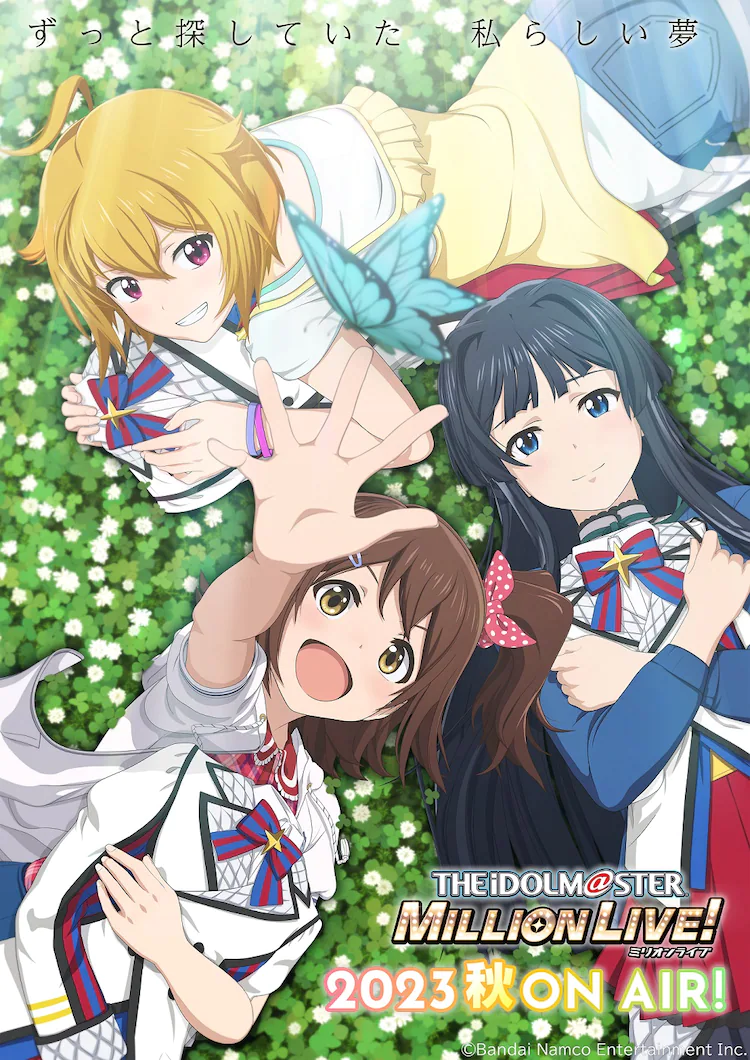 Additional cast and staff members are yet to be revealed.

Tags
the [email protected], the [email protected] million live!, shinya watada. shirogumi, fall 2023
« Previous Post
Yen Press Announces Massive Slate Of Licenses At NYCC
Next Post »
Girls und Panzer Anime Gets a Blast from the Past with 10th Anniversary Video
Other Top News
0 Comments
Be the first to comment!
Sort by: