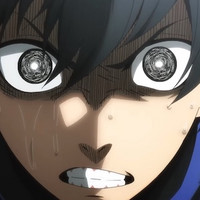 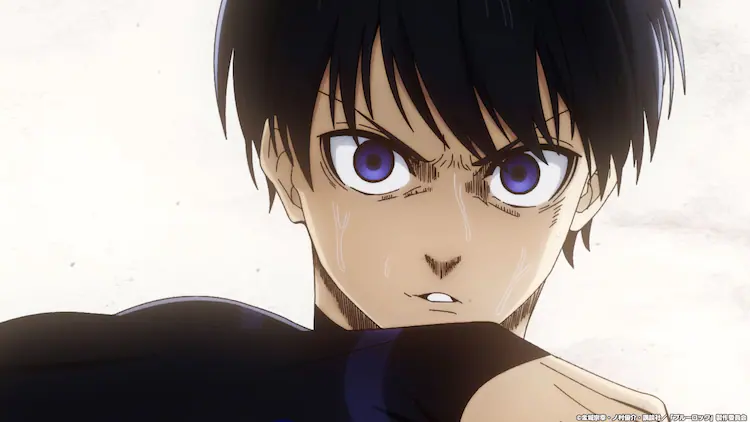 Today marks the official premiere date for the BLUELOCK anime, which adapts the soccer manga of the same name by Muneyuki Kaneshiro and Yusuke Nomura. As the series begins as part of Crunchyroll's Fall 2022 Lineup, it's time to turn our attention to the folks making it happen and everything we can look forward to in our penalty-free spotlight! 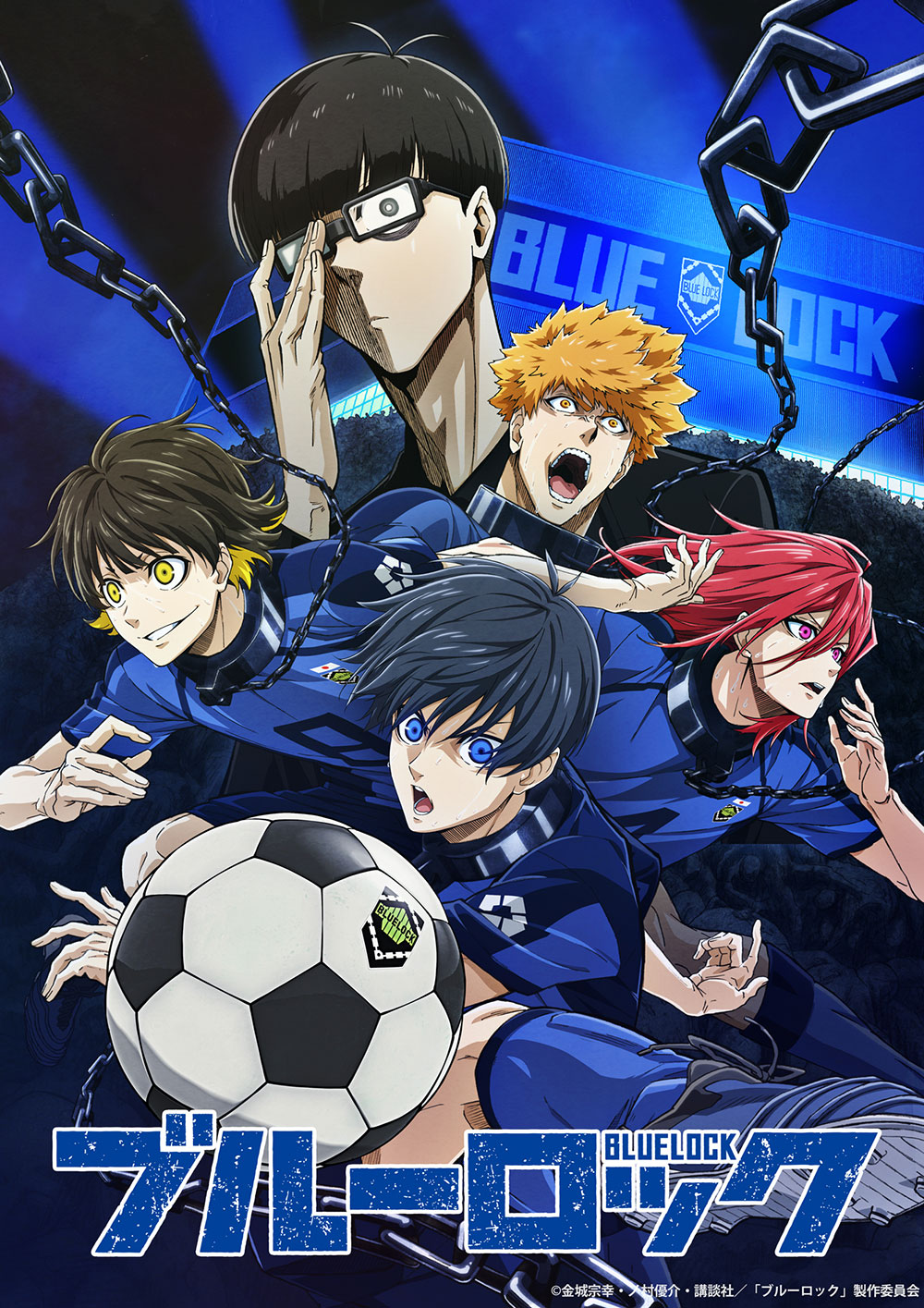 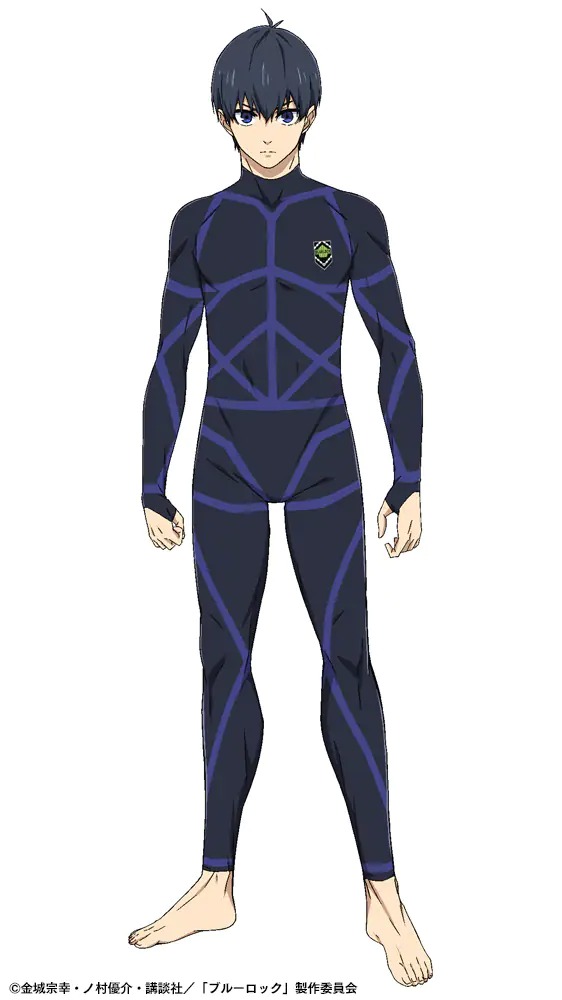 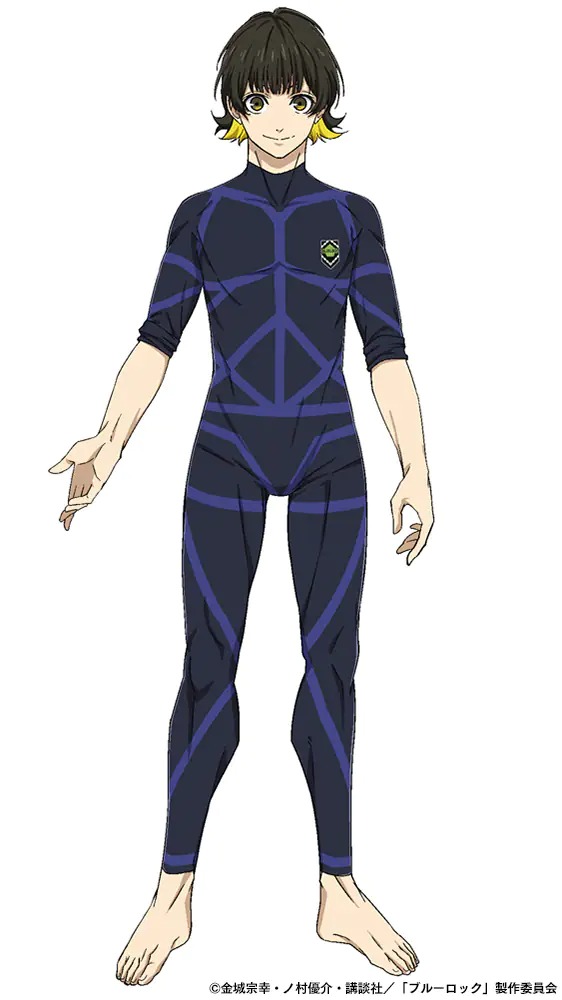 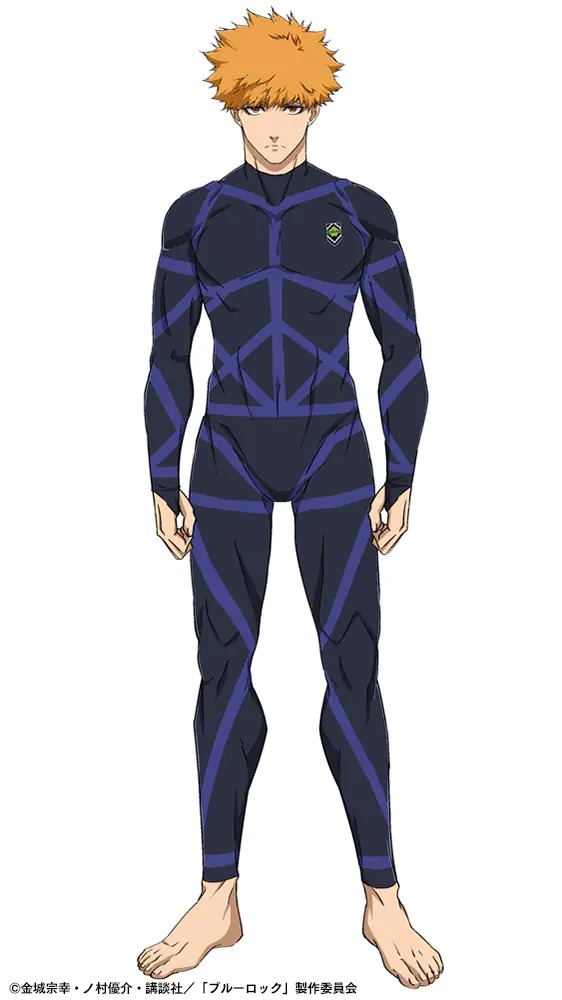 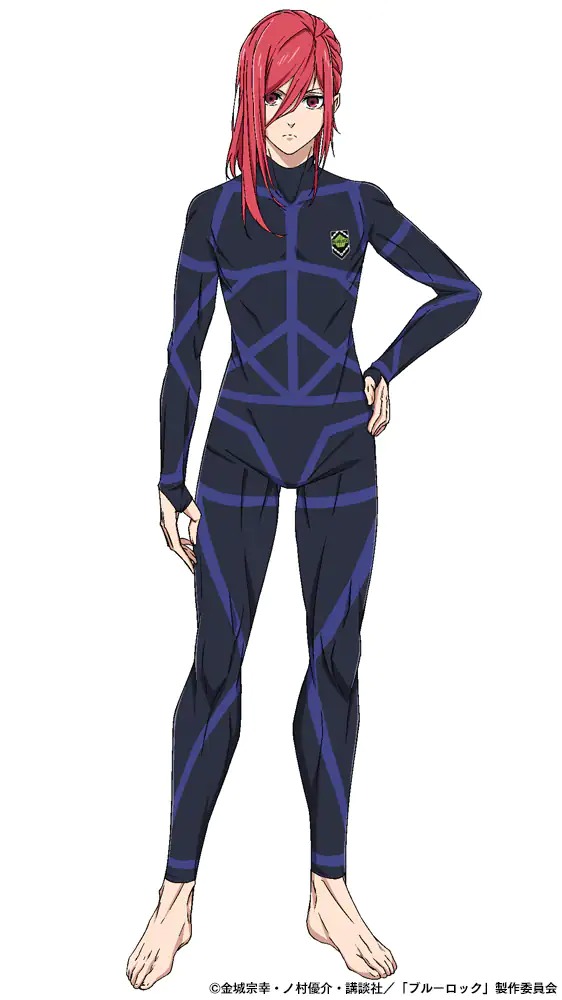 VA: Masatomo Nakazawa (Haruki in given) 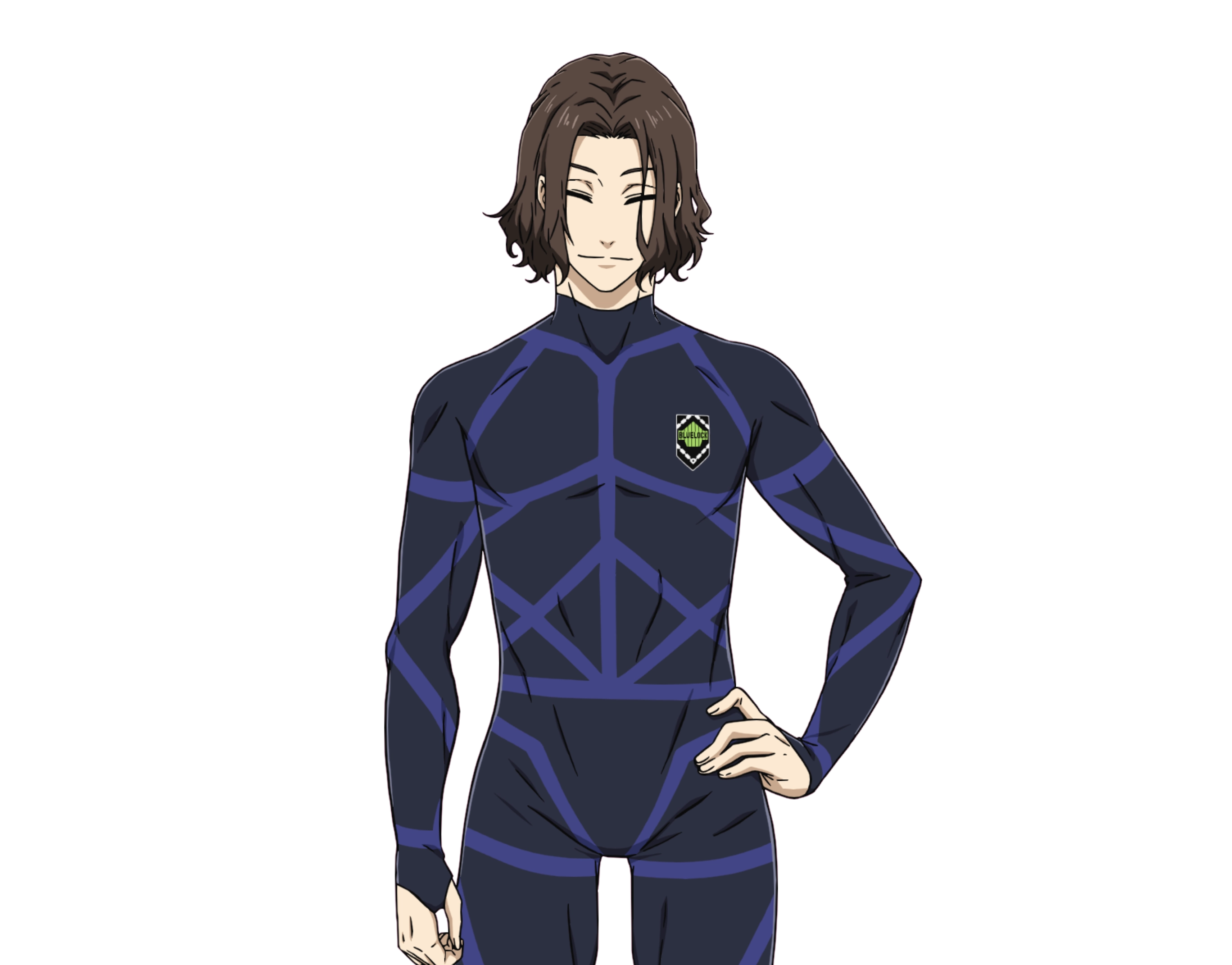 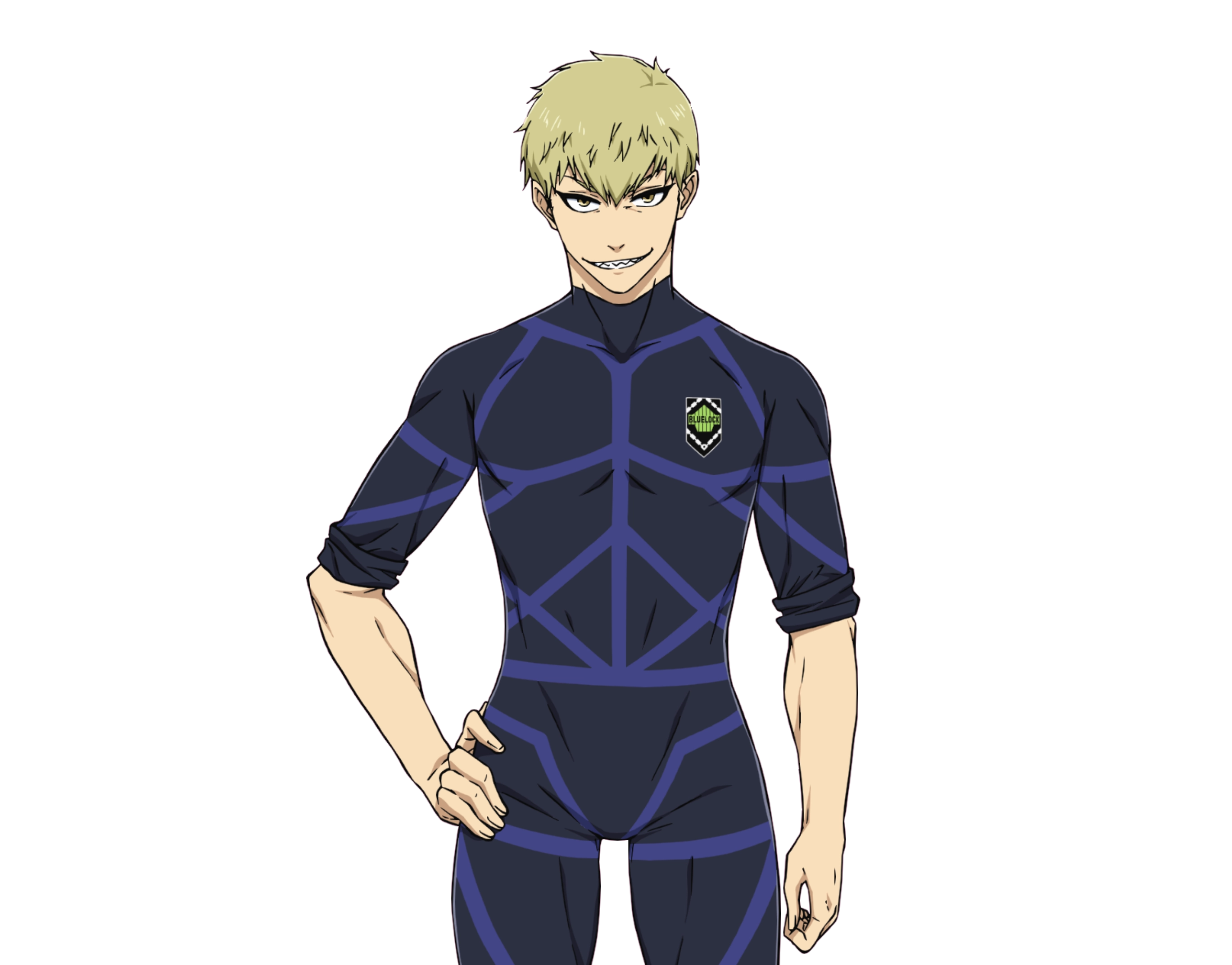 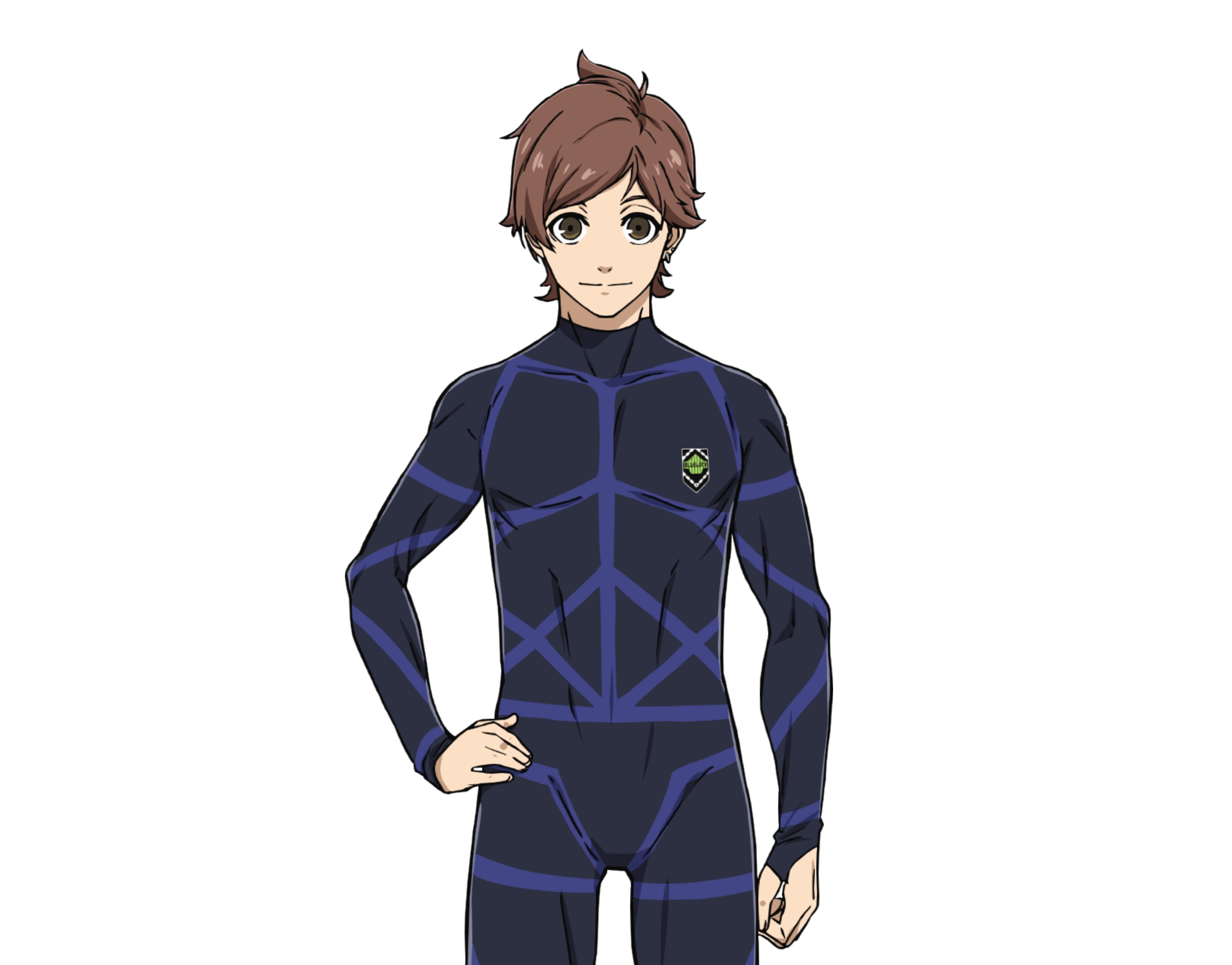 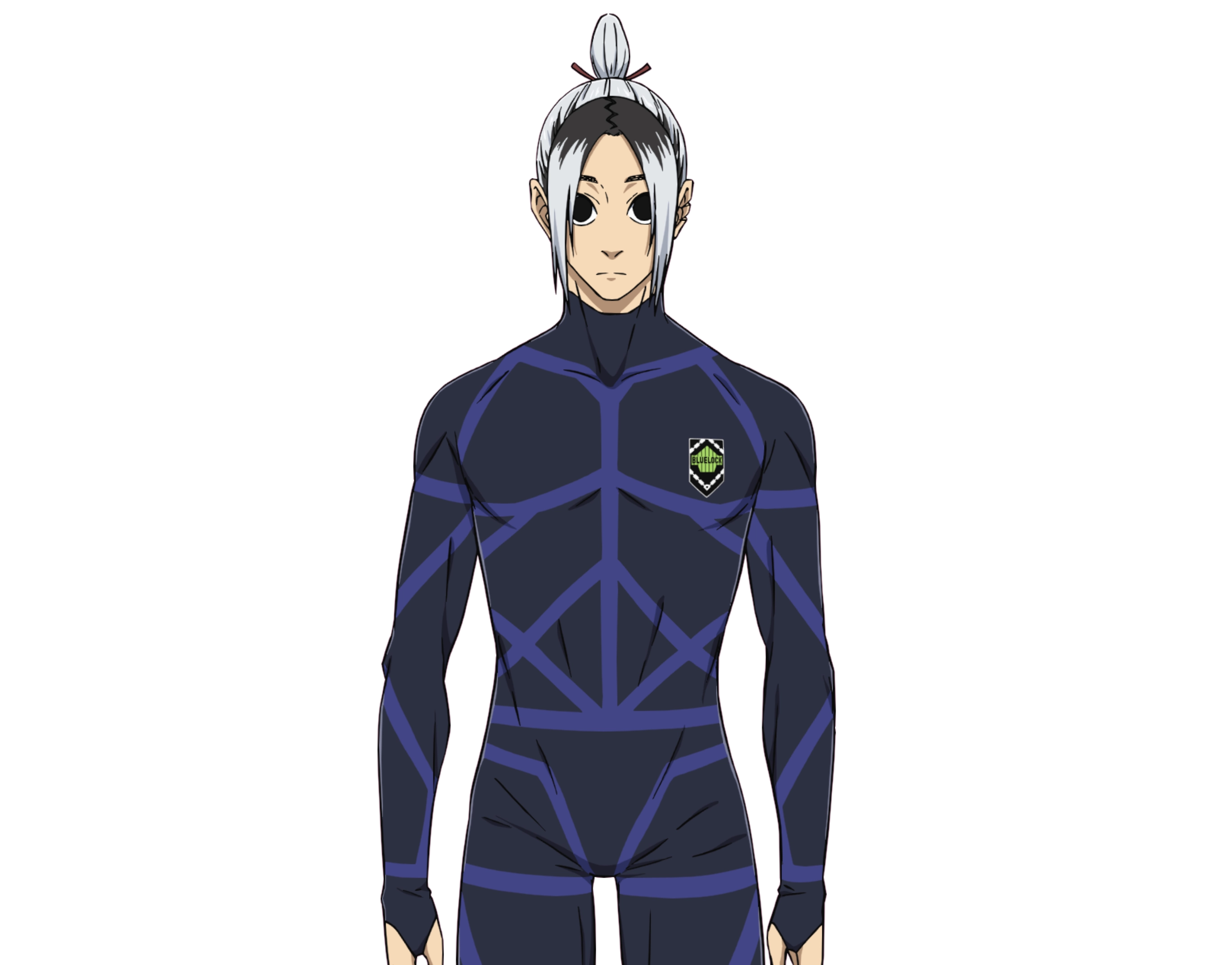 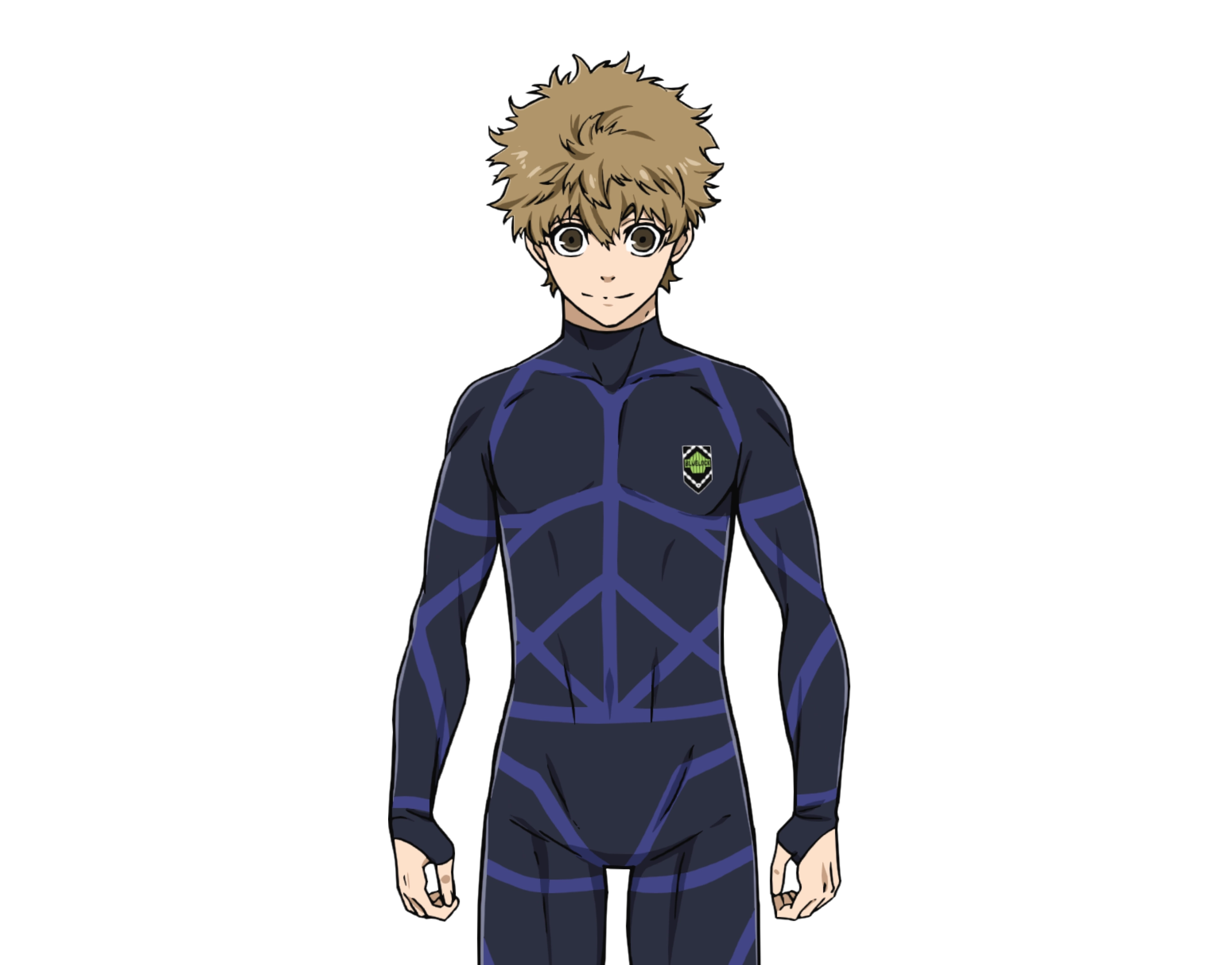 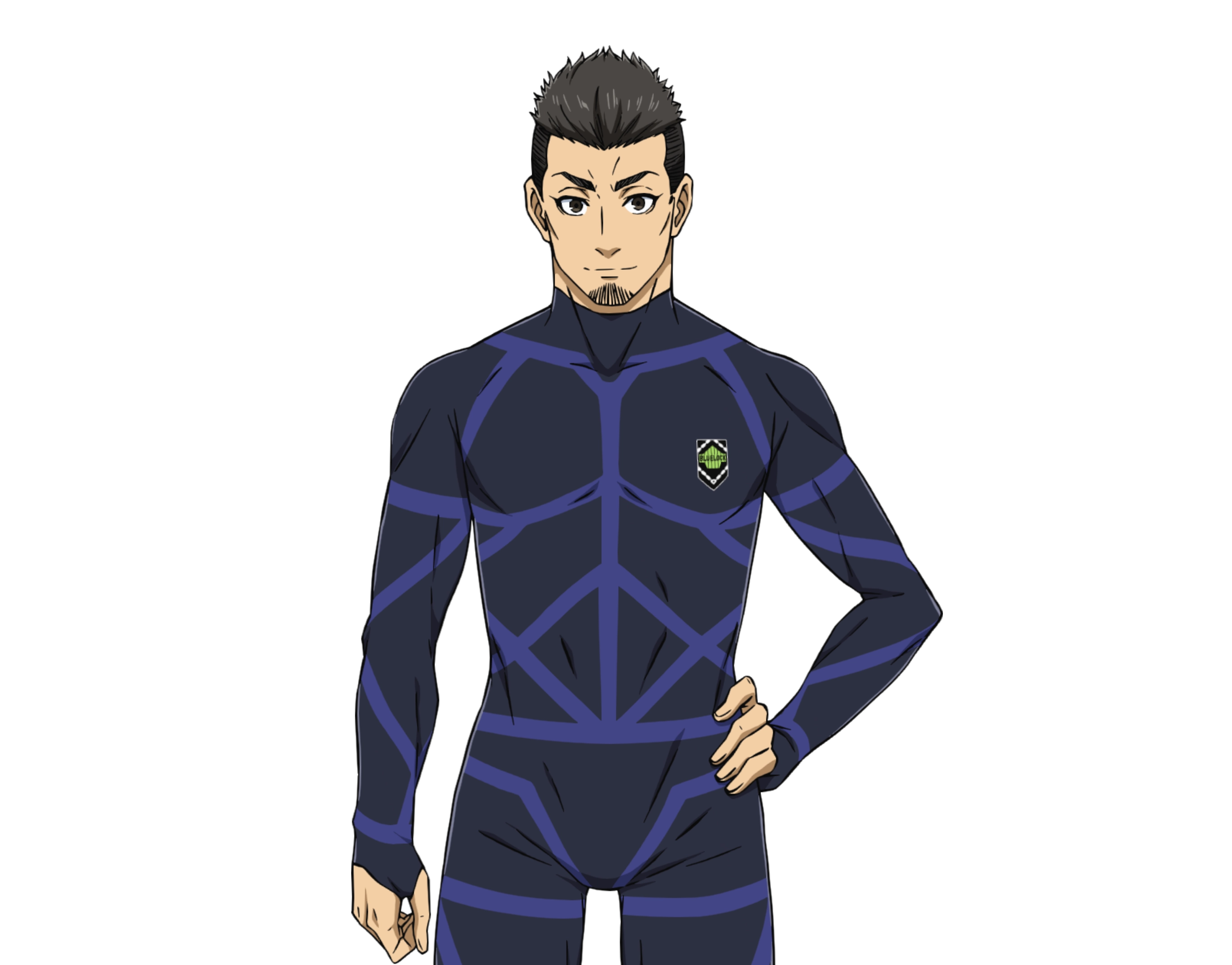 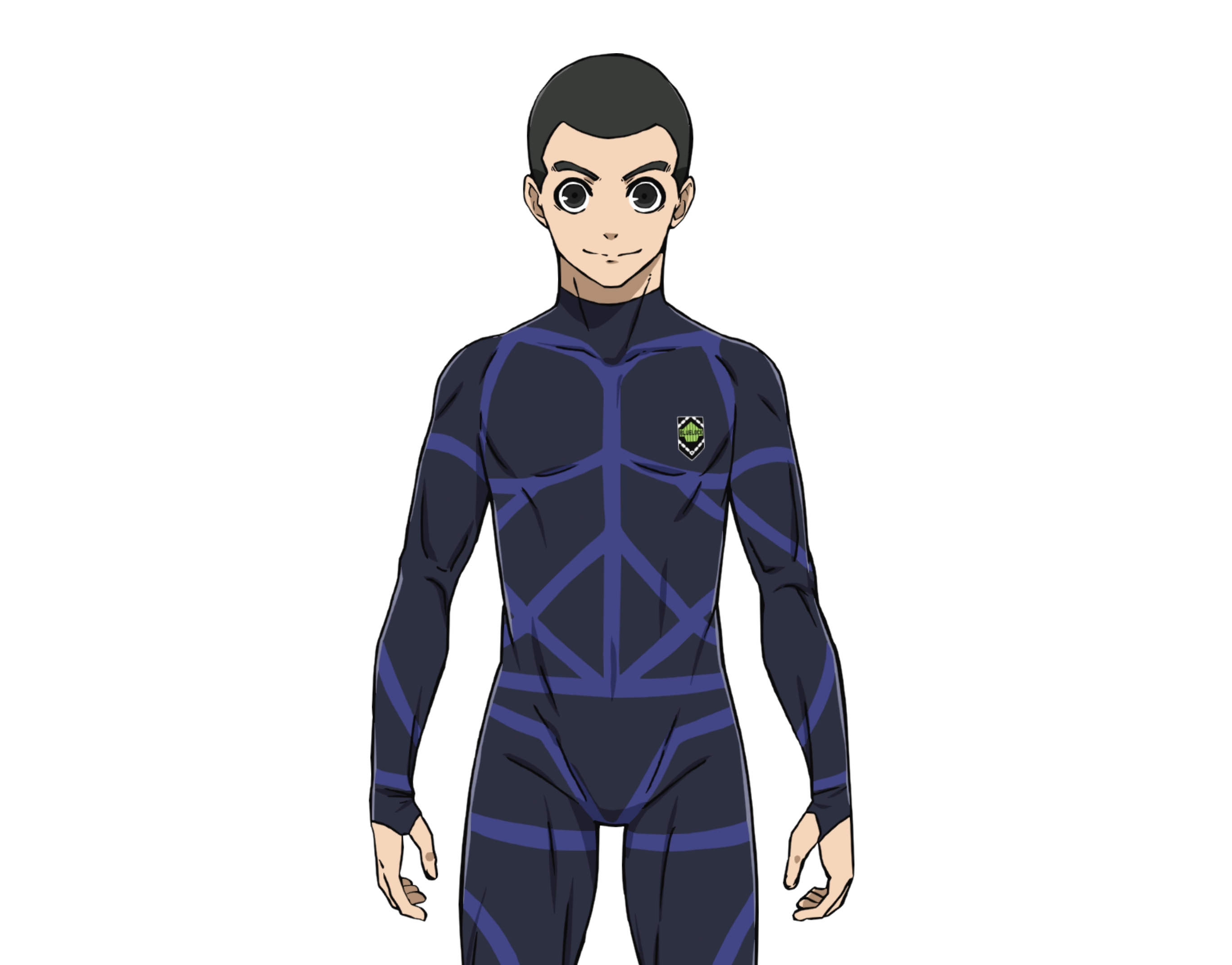 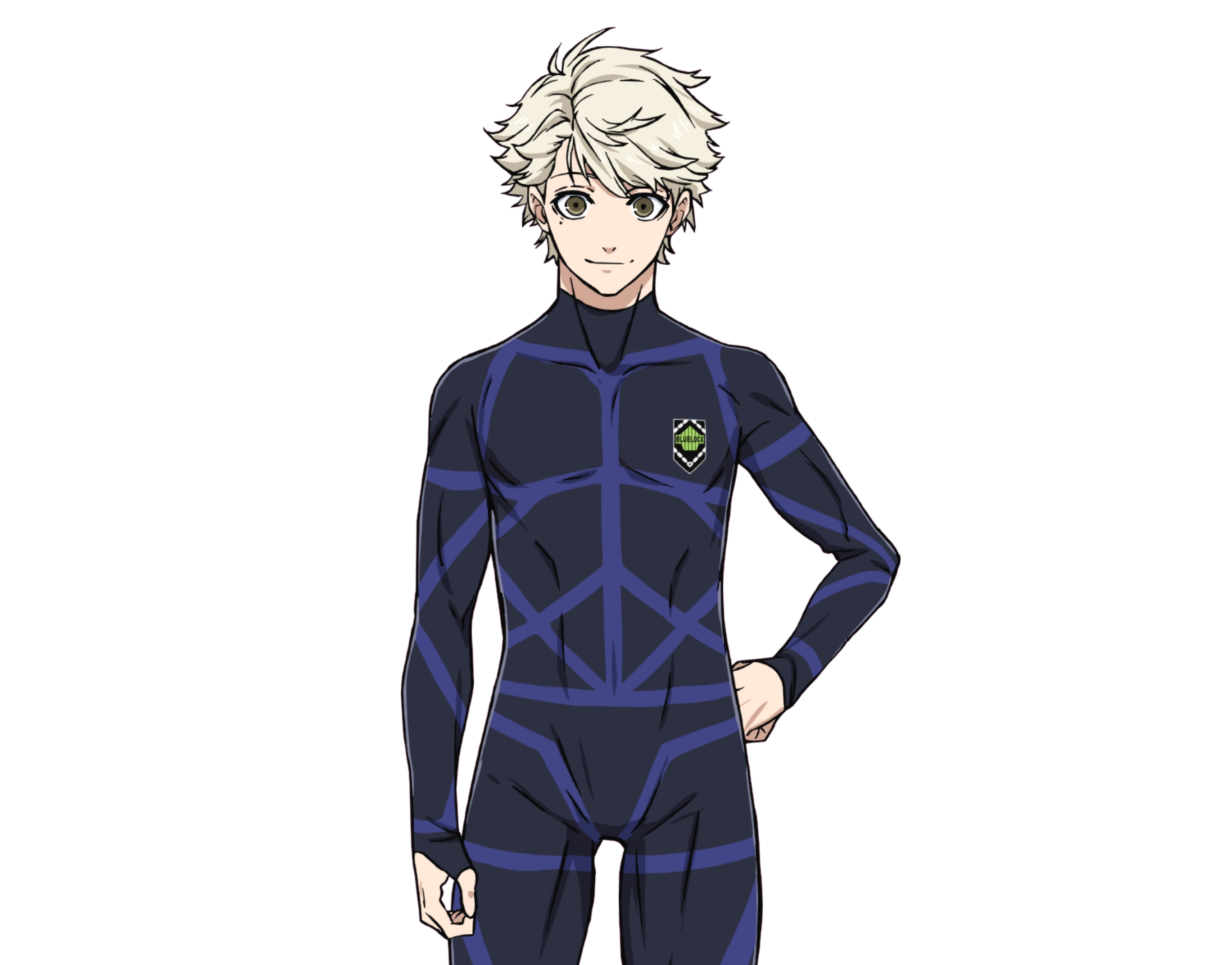 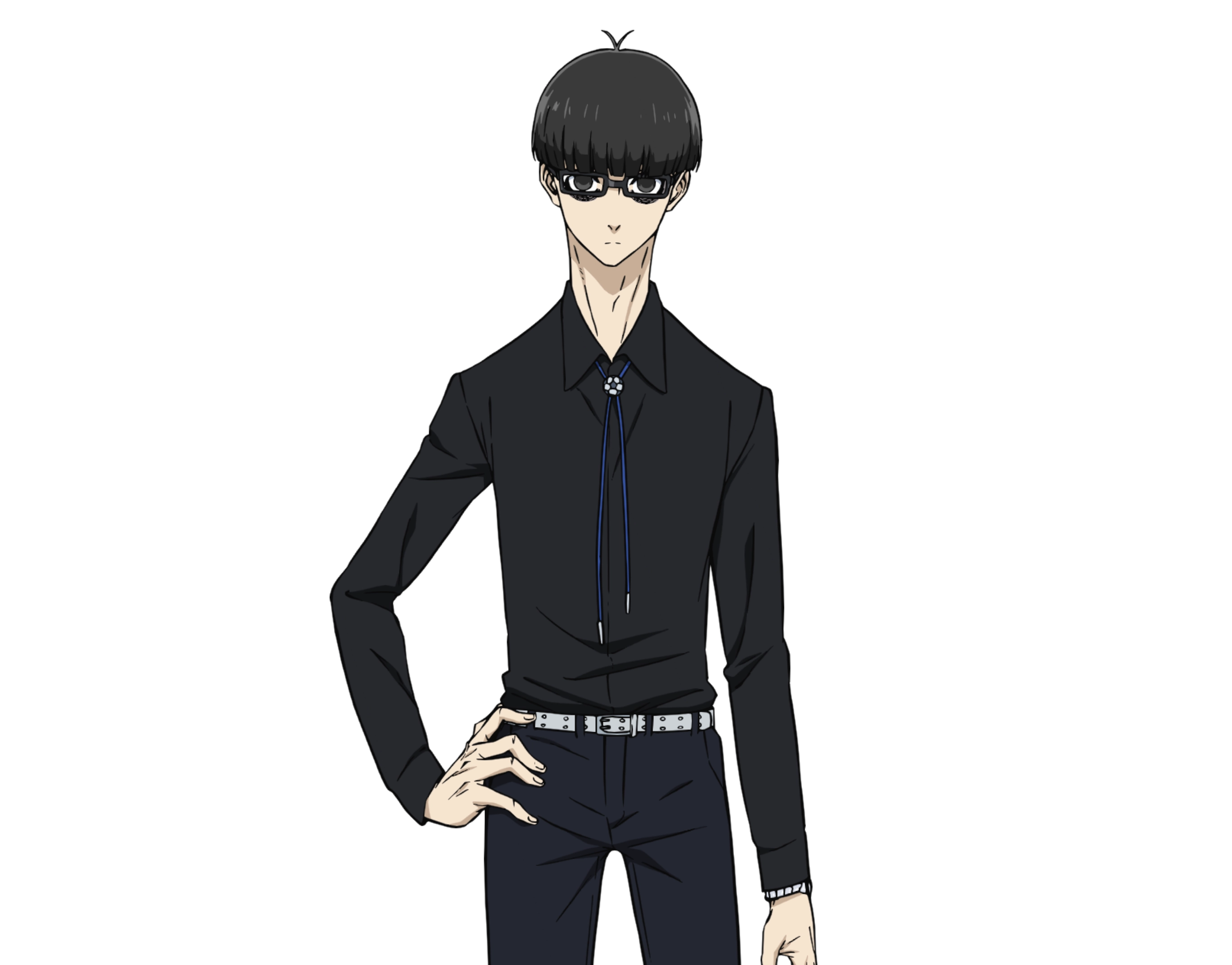 VA: Eri Yukimura (Cayna in In the Land of Leadale) 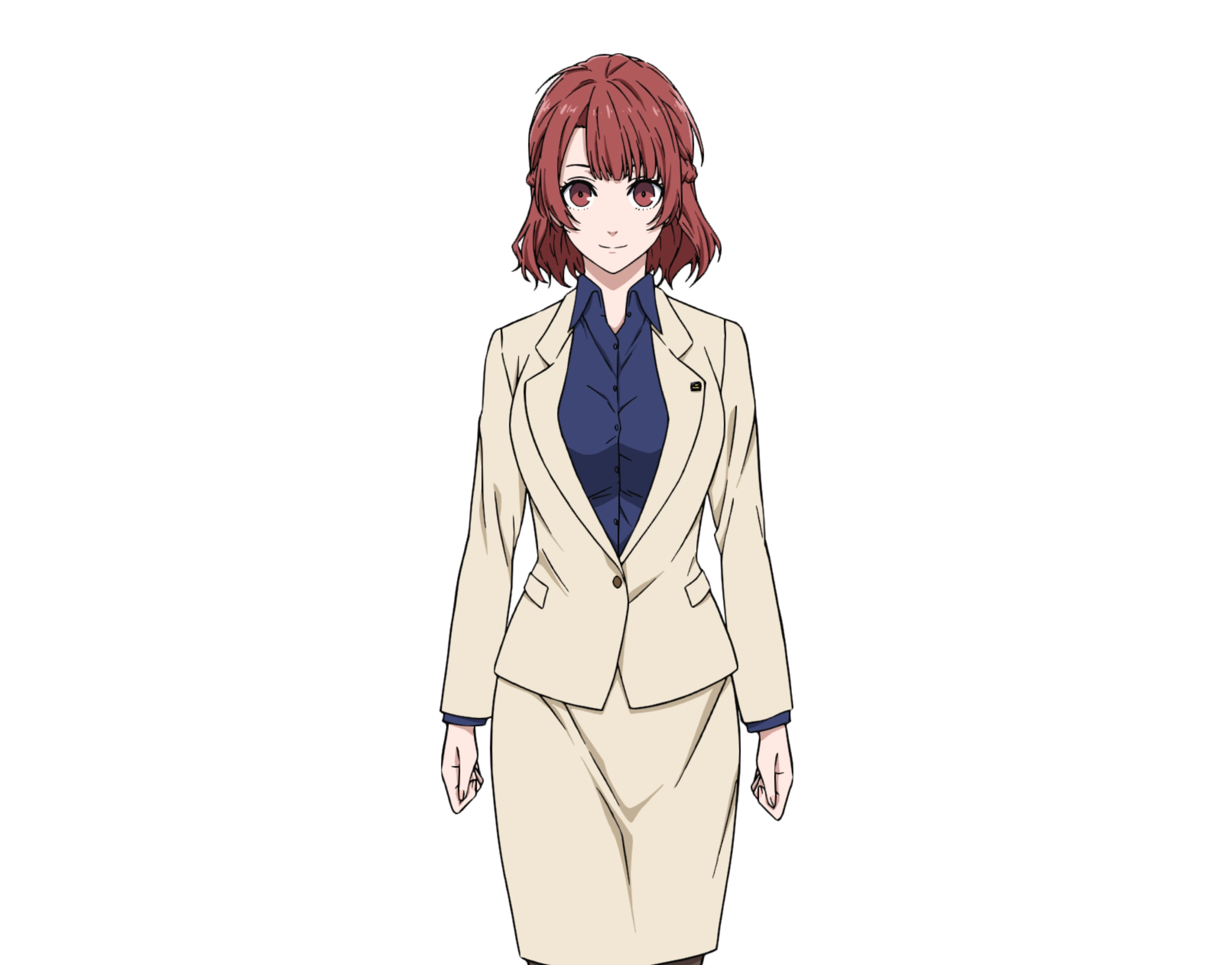 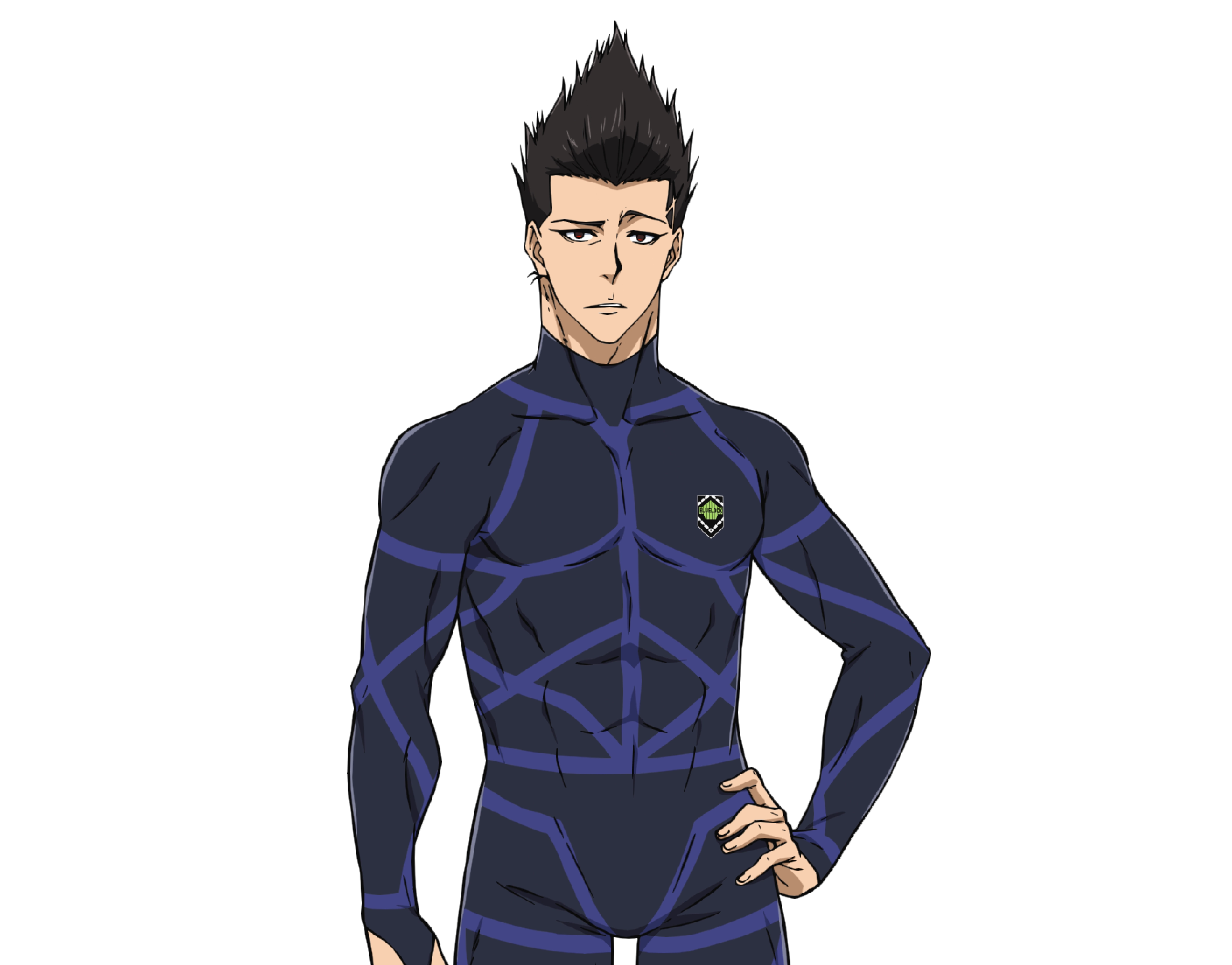 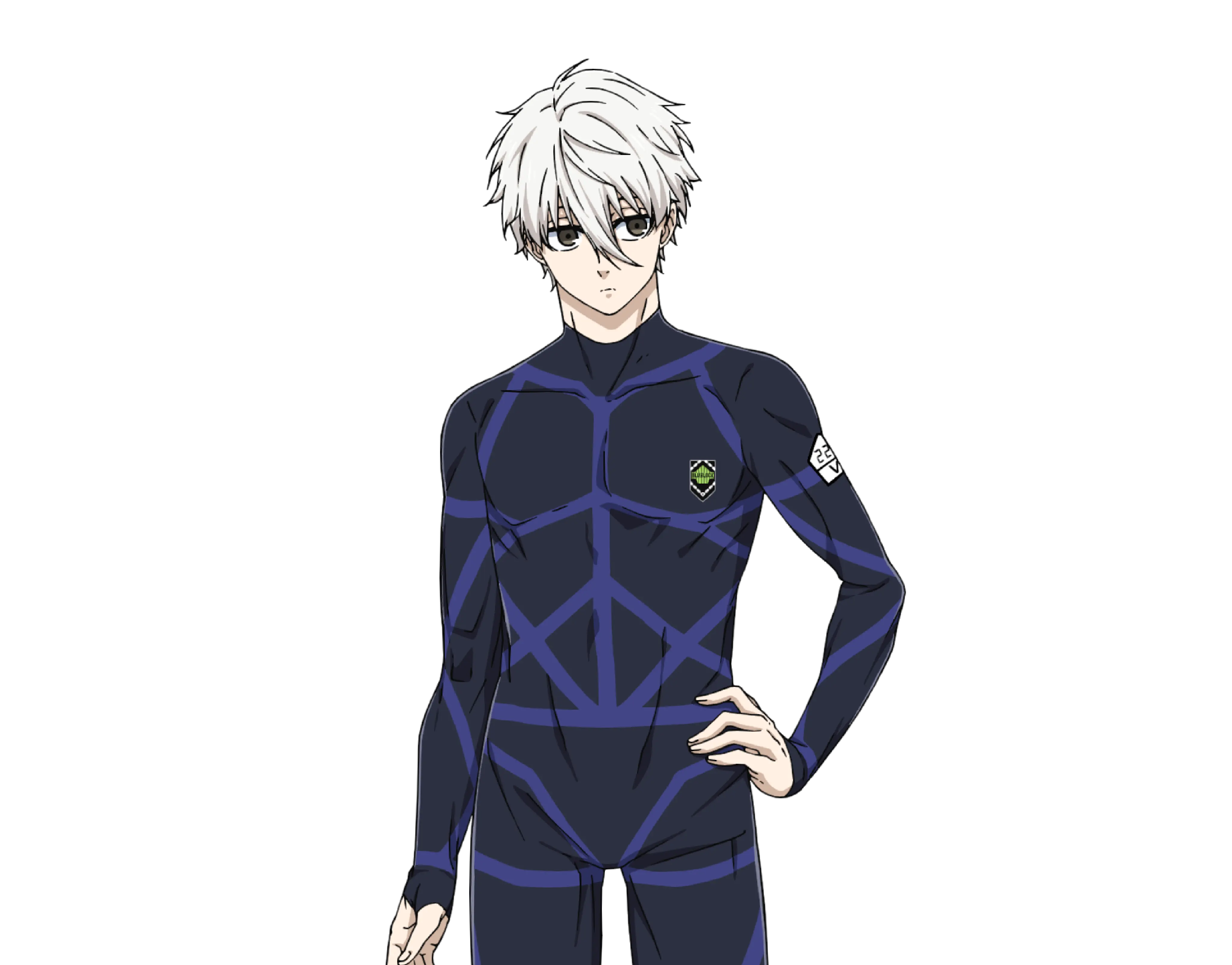 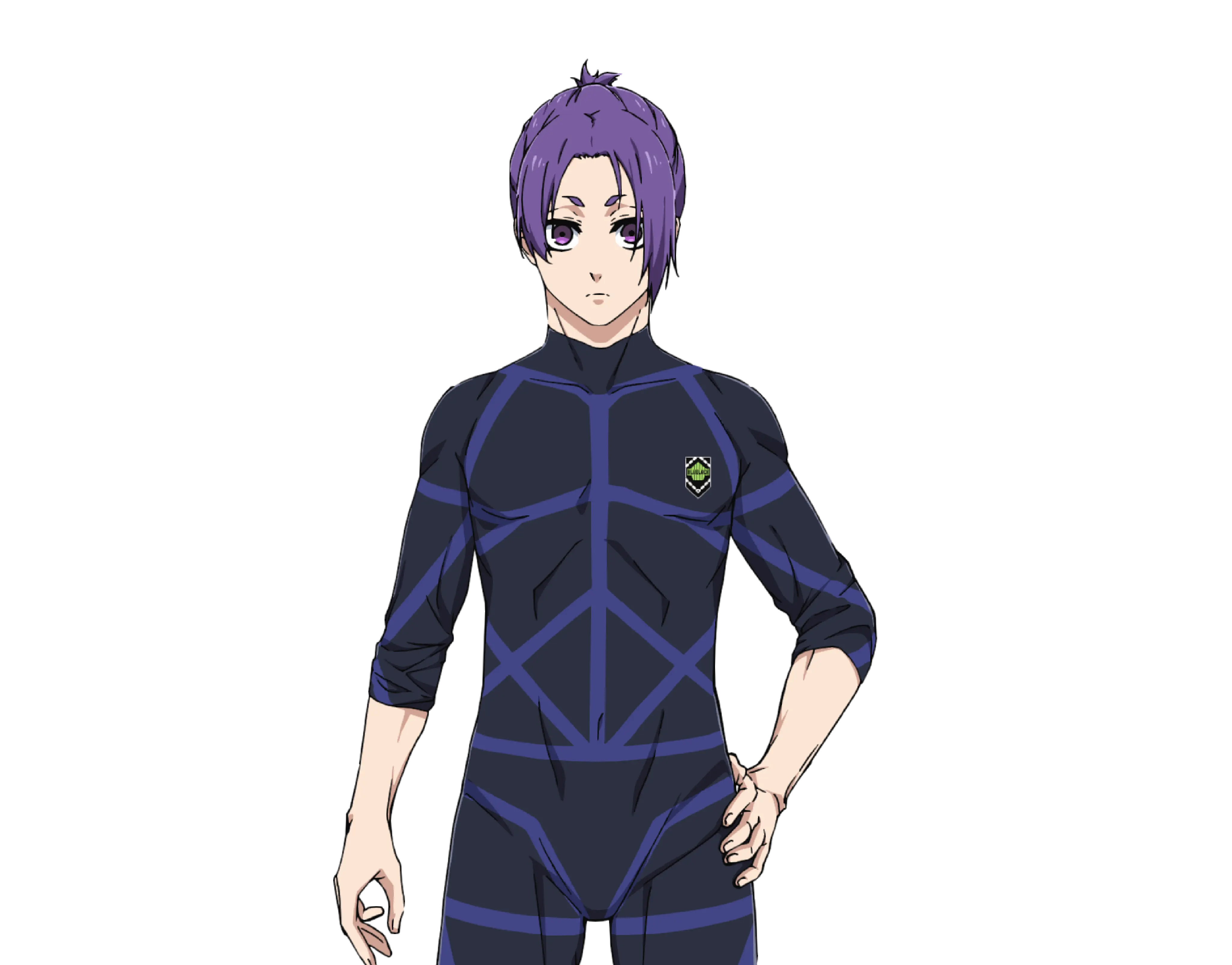 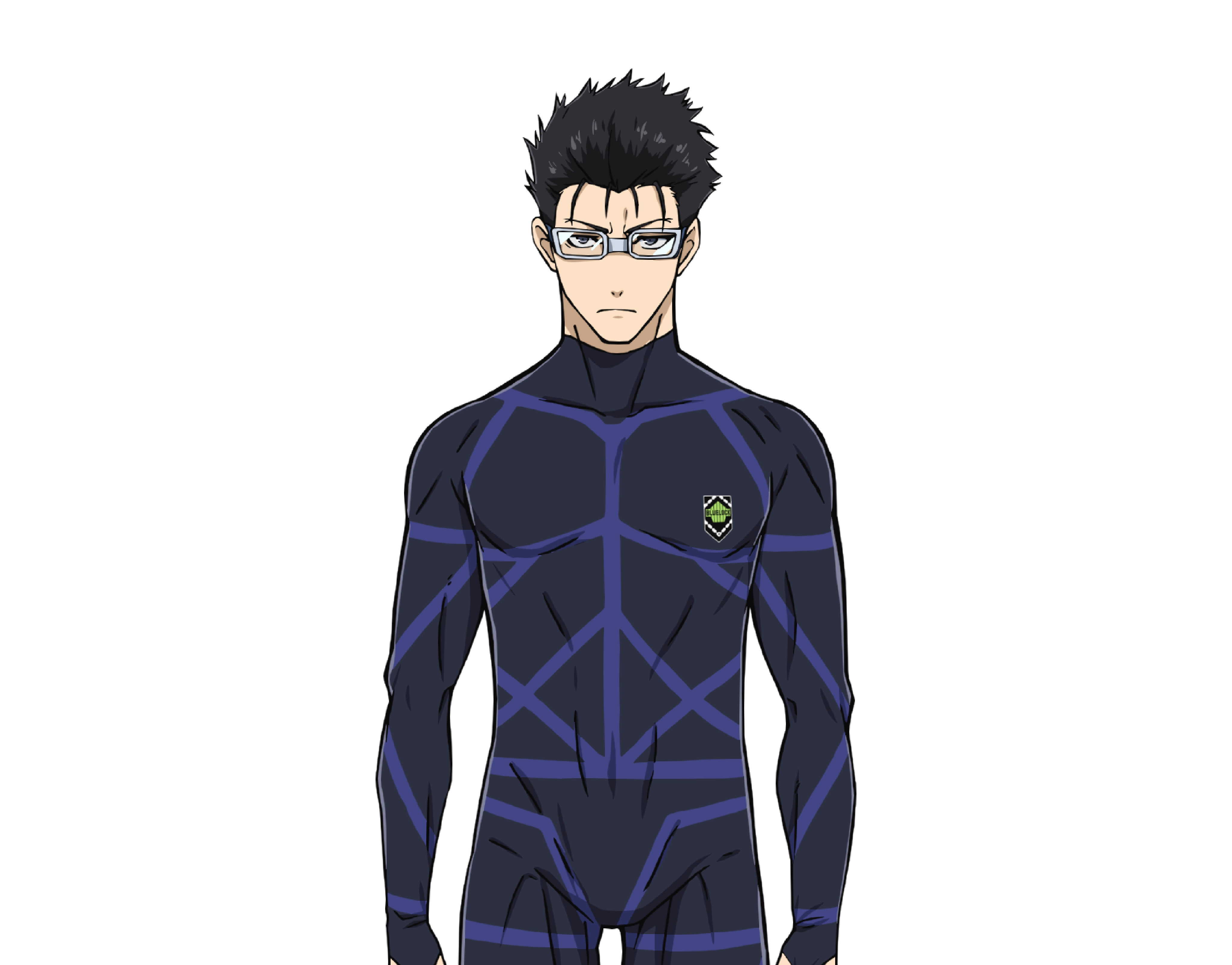 8-Bit (That Time I Got Reincarnated as a Slime)

Written by Muneyuki Kaneshiro and illustrated by Yusuke Nomura, the BLUELOCK manga has been running in the pages of Kodansha's Weekly Shonen Magazine since August 2018. It was the recipient of the 45th Kodansha Manga Award in the category of shonen in 2021, and there are currently 20 volumes in publication in Japan.

Kodansha Comics publishes the manga in English and has released 14 volumes so far. 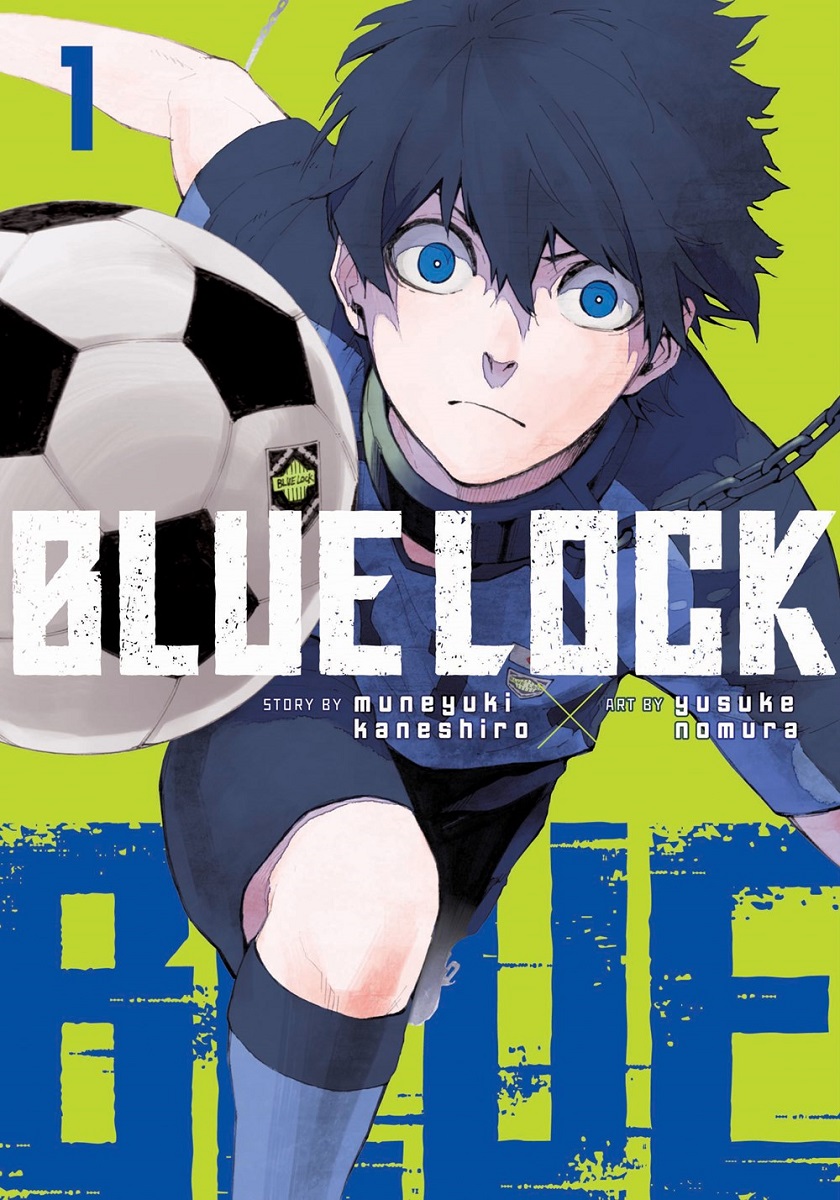