The celebrations for 20 years of the Naruto anime continue 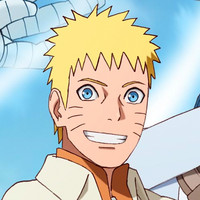 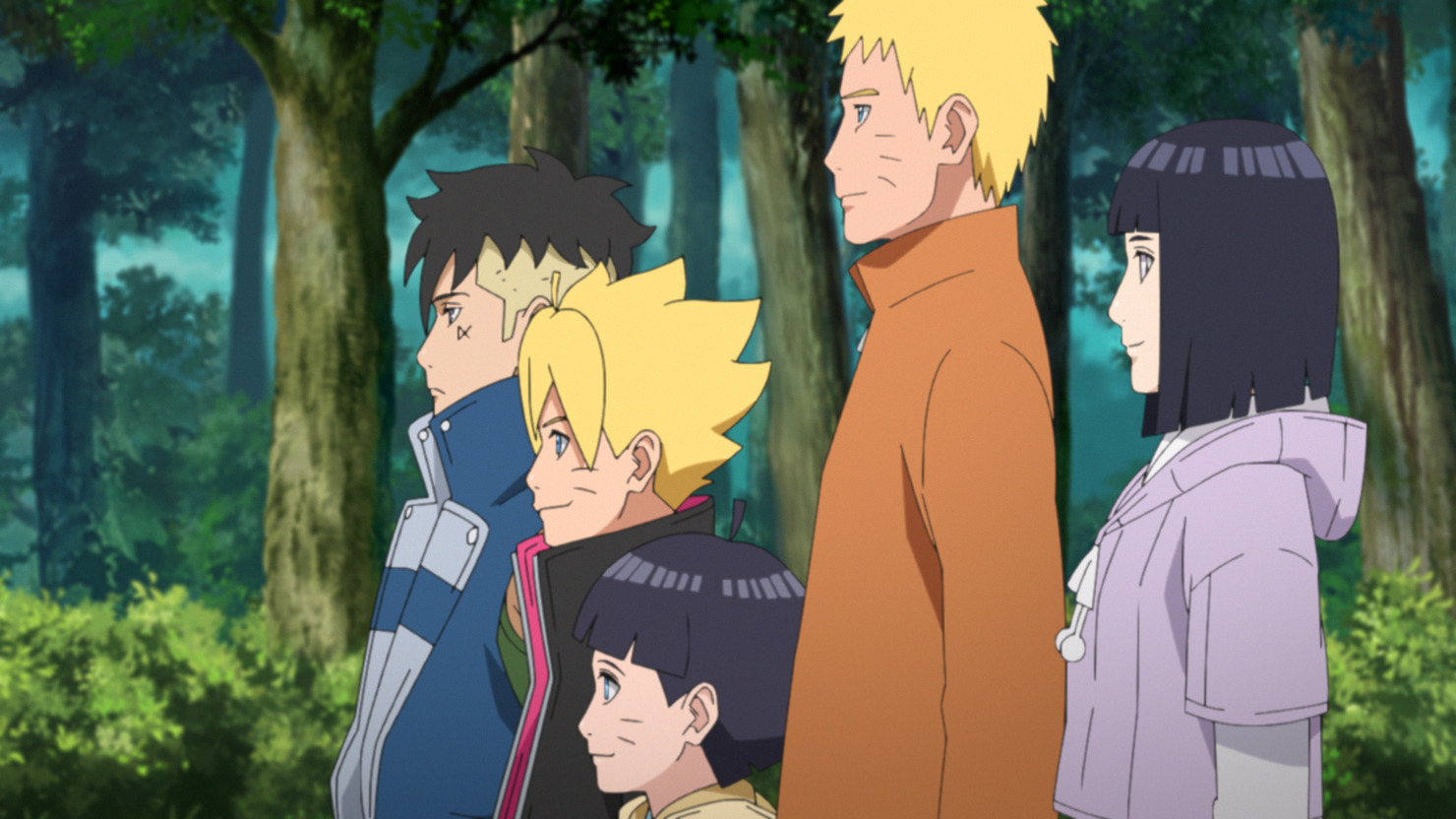 Last week saw the Naruto TV anime share three new visuals for the franchise in celebration of the series' 20th anniversary looking back at the history of the anime. Now, the series looks to the future with a brand new visual of Naruto, Sasuke and their children modeled after the currently airing BORUTO: NARUTO NEXT GENERATIONS TV anime. 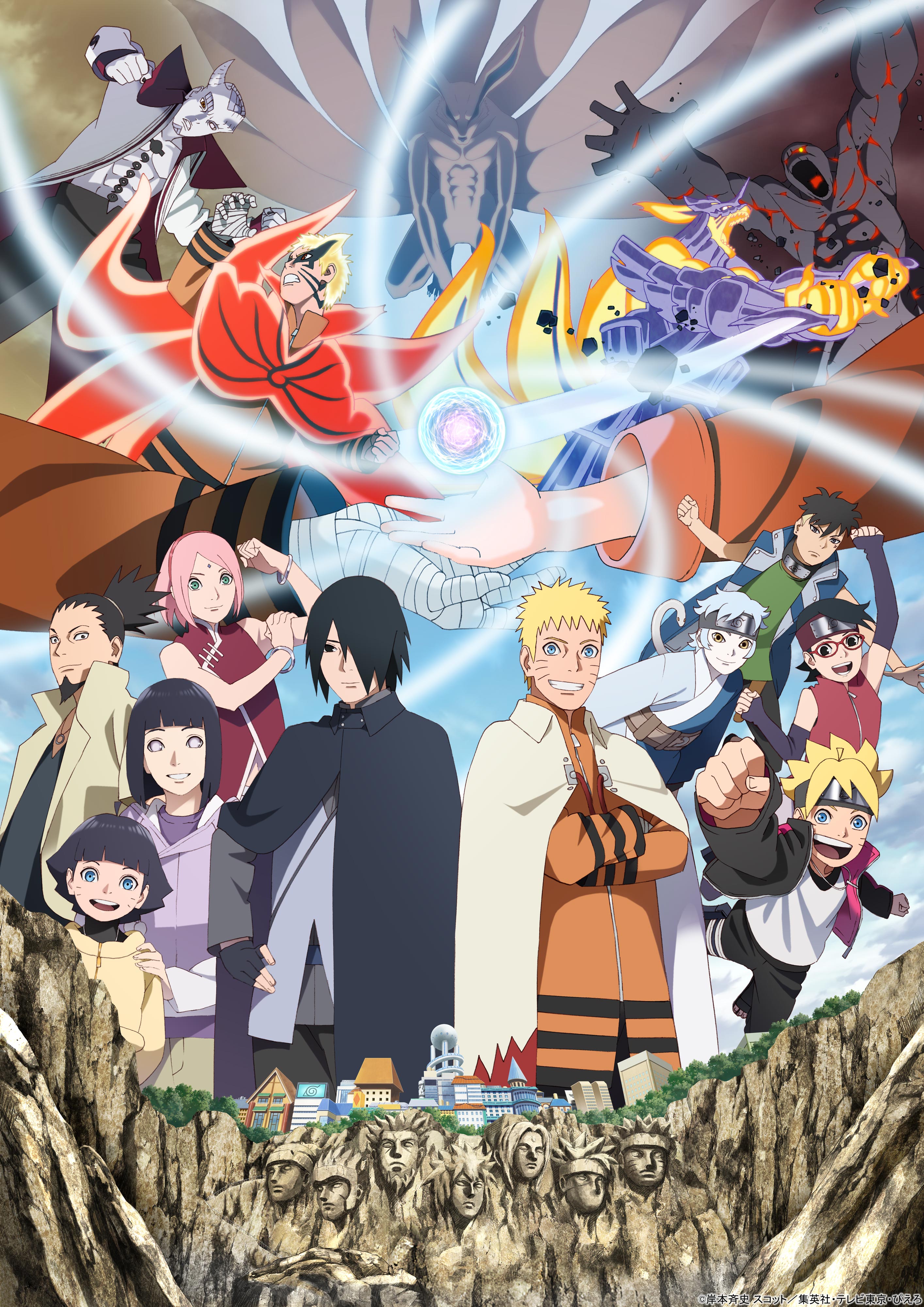 Masashi Kishimoto's Naruto manga ran in the pages of Weekly Shonen Jump from September 21, 1999, to November 10, 2014, inspiring two anime series, both of which are streaming right here on Crunchyroll. The sequel series, BORUTO: NARUTO NEXT GENERATIONS follows Naruto's son and was launched in Weekly Shonen Jump on May 9, 2016, by illustrator Mikio Ikemoto and writer Ukyo Kodachi with Kishimoto taking back writing duties in November 2020.

BORUTO: NARUTO NEXT GENERATIONS has also inspired its own TV anime series, which streams weekly here on Crunchyroll and is described as such:

The life of the shinobi is beginning to change. Boruto Uzumaki, son of Seventh Hokage Naruto Uzumaki, has enrolled in the Ninja Academy to learn the ways of the ninja. Now, as a series of mysterious events unfolds, Boruto’s story is about to begin!