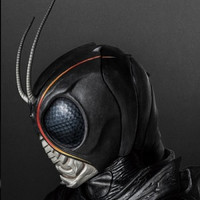 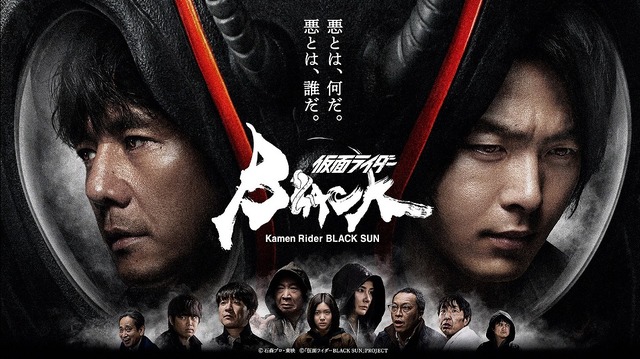 The official theme song for the series, entitled "Do you see the sunrise?", is performed by Riku Yuzuki, with lyrics and composition by Kenta Matsukuma and arrangement by SCRAMBLES.

Based on characters created by Shotaro Ishinomori, Kamen Rider BLACK SUN is directed by Kazuya Shiraishi and features screenplays by Isumi Takahashi. The series will run for 10 episodes, and all 10 episodes will be distributed exclusively on Amazon Prime Video beginning at 12am JST on October 28, 2022.