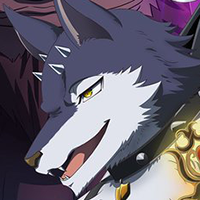 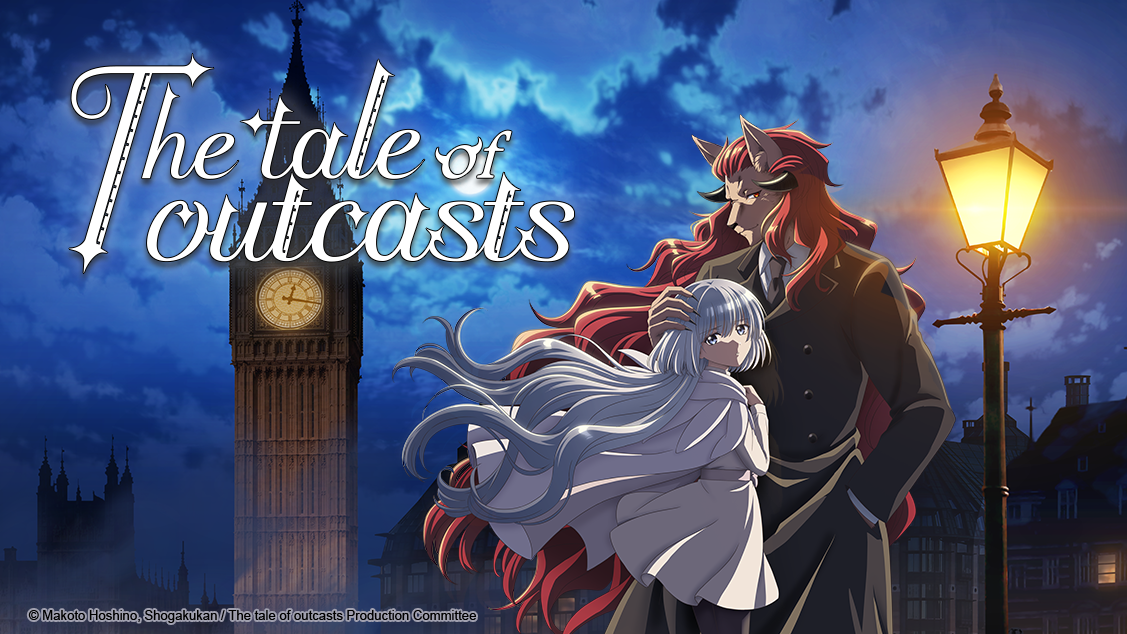 Upcoming historical fantasy anime The tale of outcasts today revealed that the series will make its debut in January 2023, while also bringing in cast for them to play additional outcasts gathered together in the epic new key visual below. 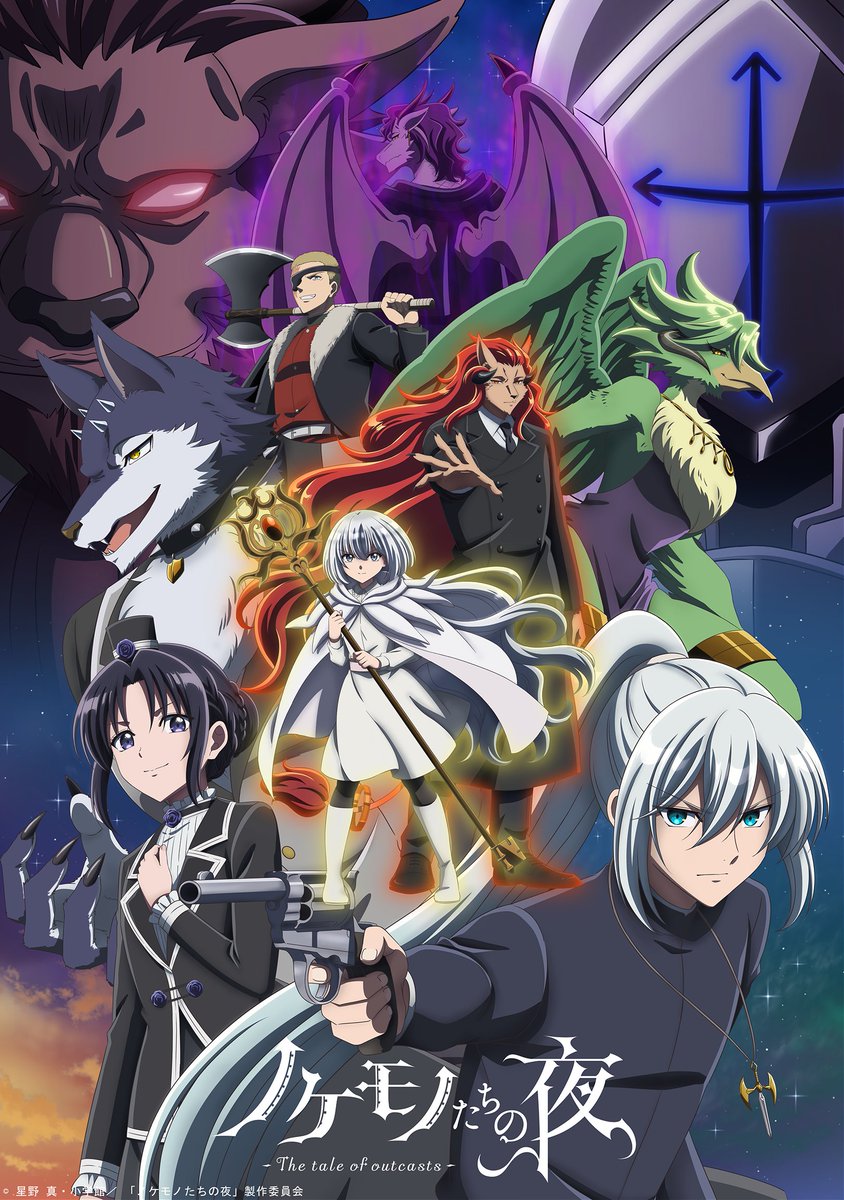 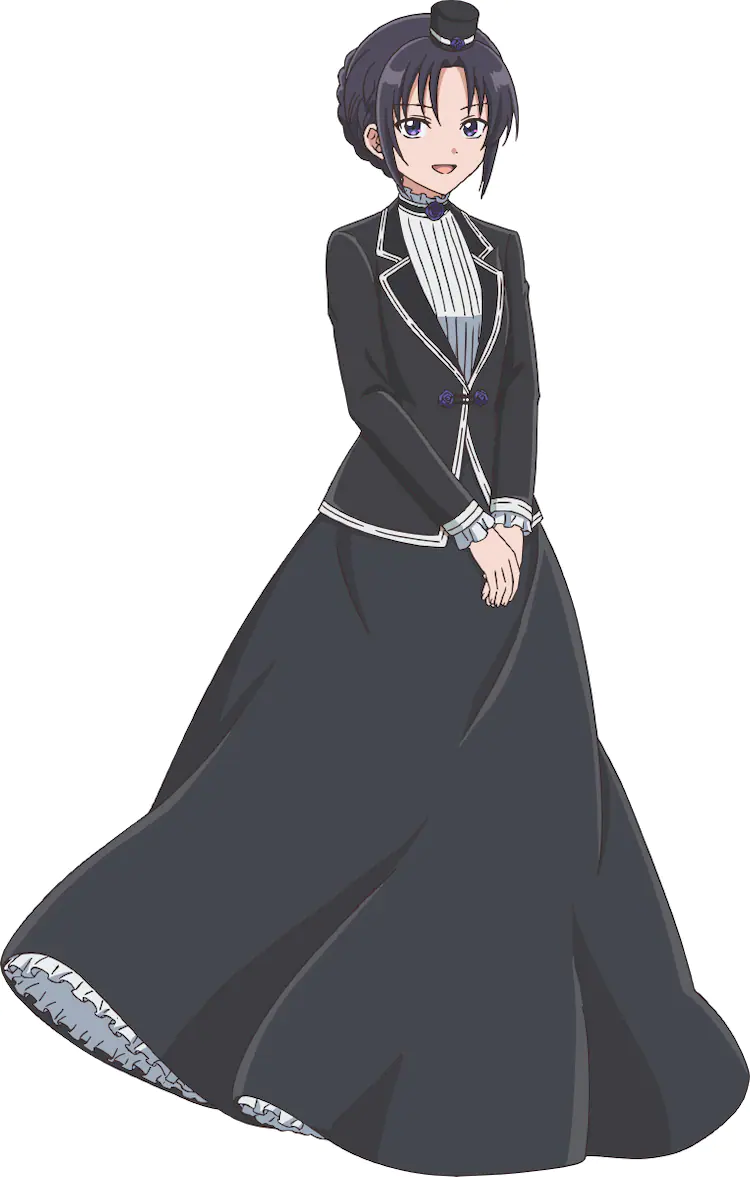 Junichi Suwabe (Aizawa in My Hero Academia) as

Ryotaro Okiayu (Kongming in Ya Boy Kongming!) as

Kentaro Kumagai (Takeshima in Aoashi) as

Yu Kobayashi (Sasha in Attack on Titan) as 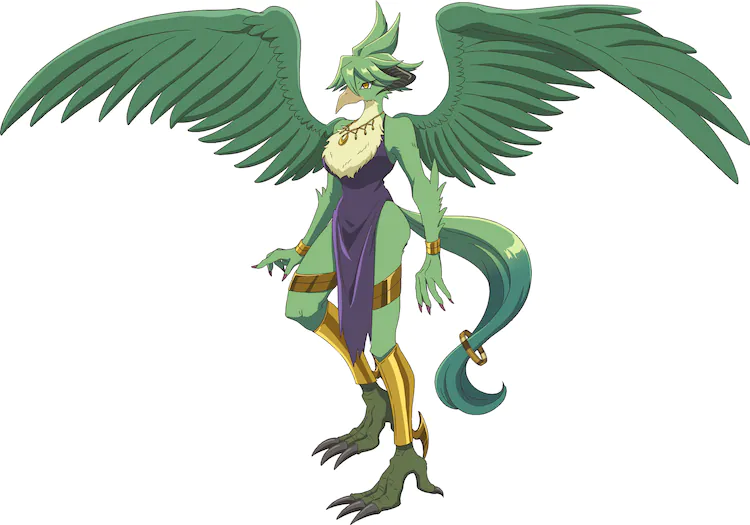 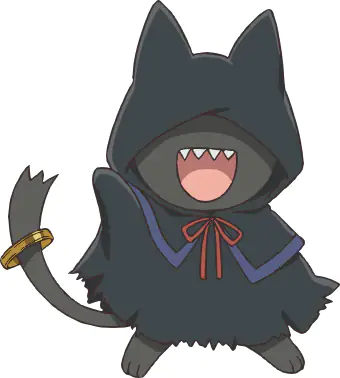 RELATED: Here's All the Big News That Was Revealed at Crunchyroll Expo 2022

Based on the manga by Makoto Hoshi, The tale of outcasts is being directed by Yasutaka Yamamoto (Noblesse) at studio Ashi Productions, with series composition by Kenichi Yamashita (Holmes of Kyoto) and character designs by Mina Ohsawa (given), plus music by Hiroaki Tsutsumi (JUJUTSU KAISEN) and Kana Hashiguchi (Classroom of the Elite Season 2).

Crunchyroll, who announced in July that it will be streaming the anime worldwide, describes the series as such:

The demon by her side is her salvation.

The girl by his side is his pastime.

Their encounter in the late nineteenth-century British Empire begins the tale of a search for someplace to belong.

To their fellow outcasts, this demon and girl whisper their tale in the dark of night.

Tags
the tale of outcasts, yasutaka yamamoto, ashi productions, january 2023, winter 2023
« Previous Post
A Girl & Her Guard Dog Manga Gets TV Anime in 2023
Next Post »
Fuka and Her Magical Friends Get Cast for The Klutzy Witch Anime Film
Other Top News
0 Comments
Be the first to comment!
Sort by:

The tale of outcasts Anime Brings in 7 More Cast Members