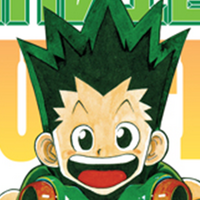 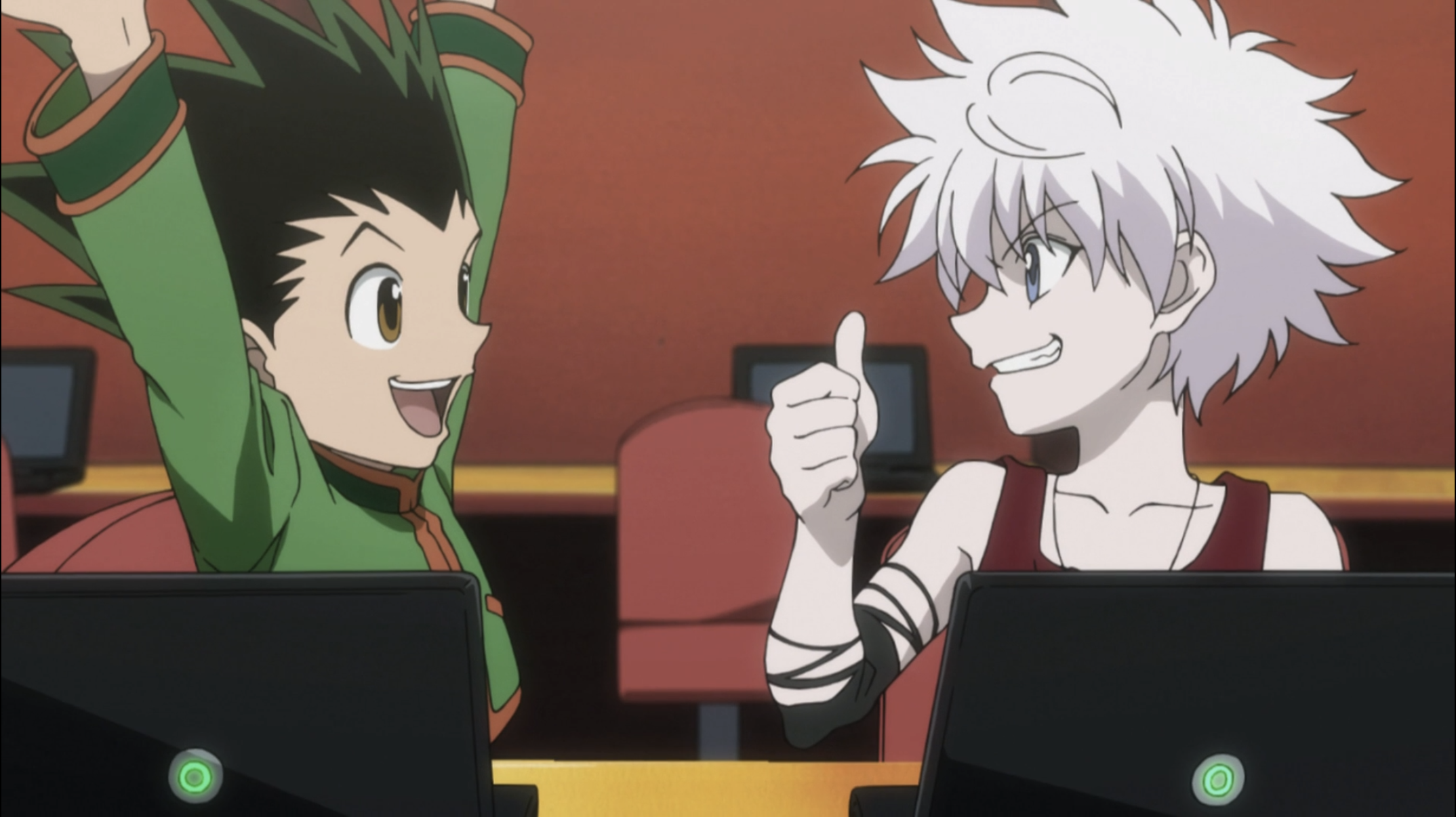 After a much-needed extended break, Yoshihiro Togashi's hugely popular Hunter x Hunter manga will be returning to the pages of Weekly Shonen Jump on October 23 with brand-new chapters. The English Shonen Jump app also confirmed that the manga will simulpub on the same day in English with all the previous chapters being released on the service today to catch up on the series before it returns.

Hunter x Hunter has been on hiatus since November 2018 due to the health of Togashi, but lately, he's been getting back into the rhythm of creating manga, setting up a Twitter account for the progress of his work.

The 2011 Hunter x Hunter TV anime series is streaming right here on Crunchyroll, which adapts up to volume 32 of the manga. Crunchyroll describes the series as such: