General sales of the tickets will begin on December 3 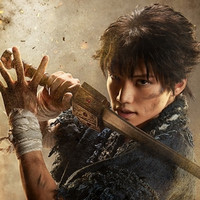 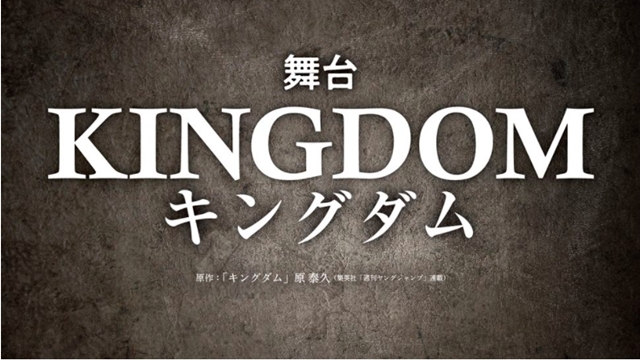 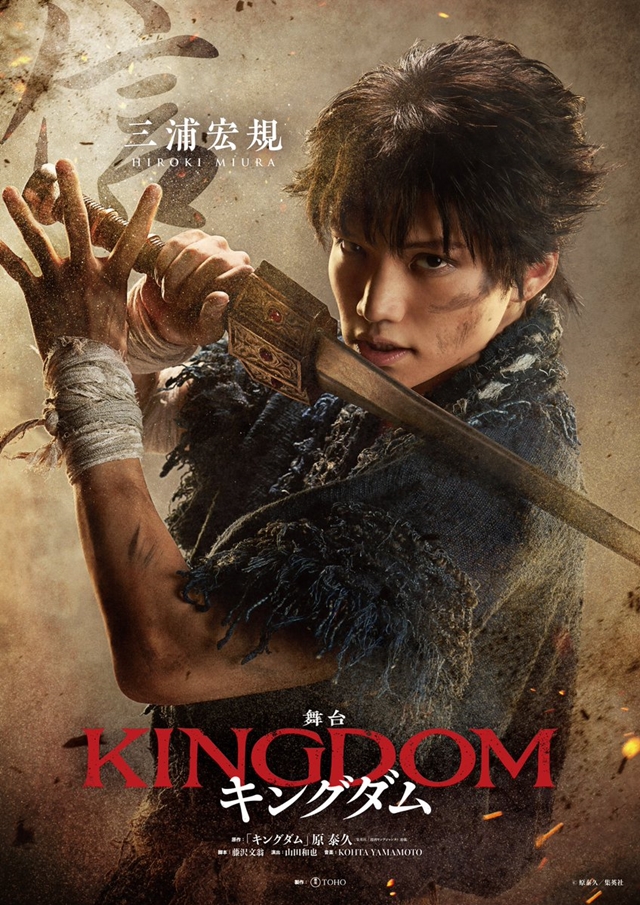 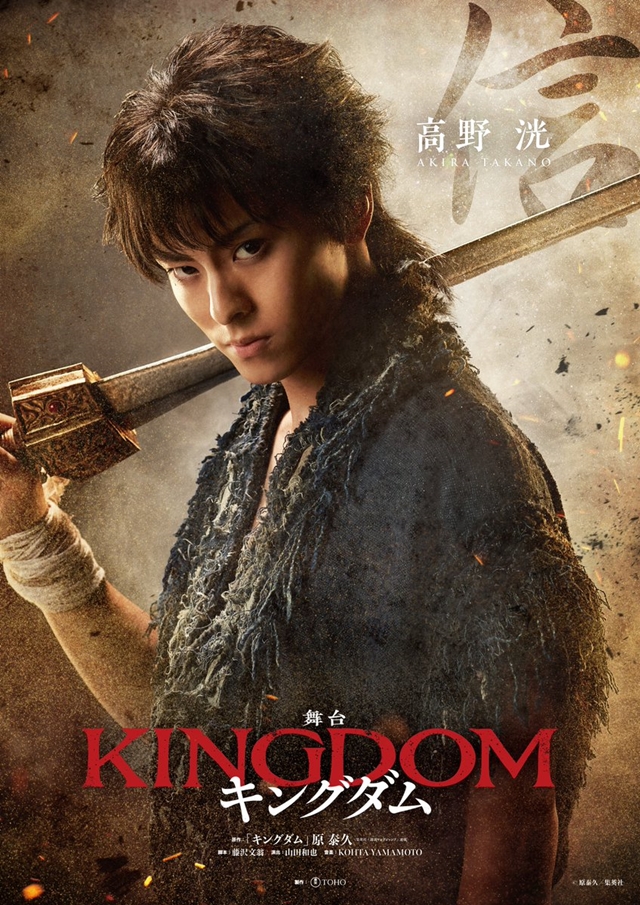 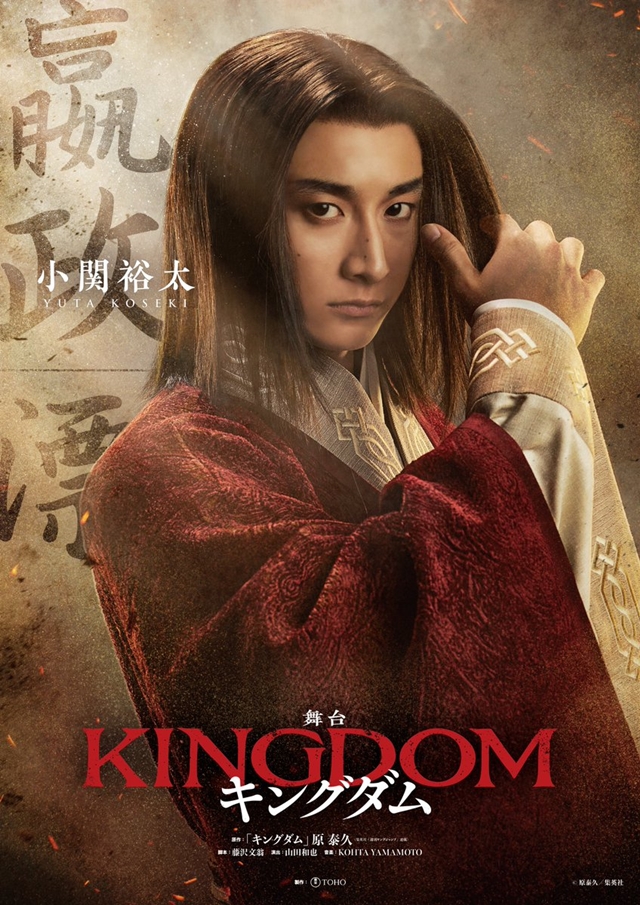 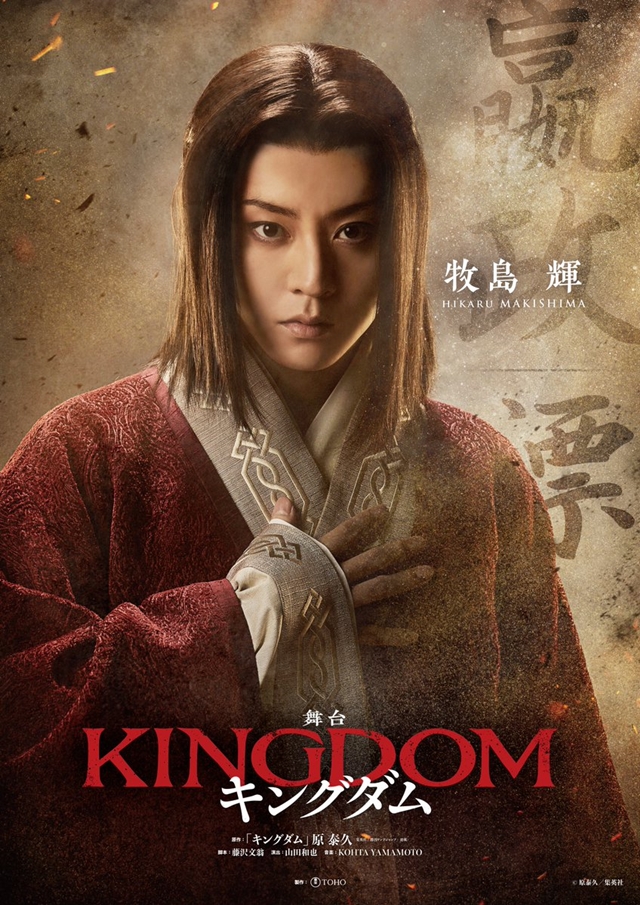 The stage play Kingdom is scheduled to be performed at Imperial Theatre in Tokyo from in February 5 to 27, 2023. General sales of the tickets will begin on December 3, 2022.