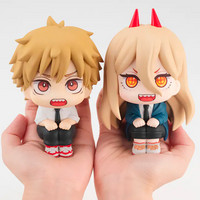 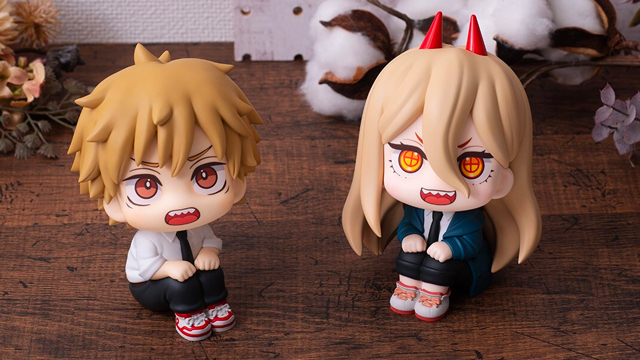 We all know how adorable Denji and Power are, but you’ve never seen them this small and cute. Megahouse's Rukappu line of palm-sized figures revealed today that the pair of Chainsaw Man characters will be coming early next year, showcasing just how lovable the pair are in some pre-release images. 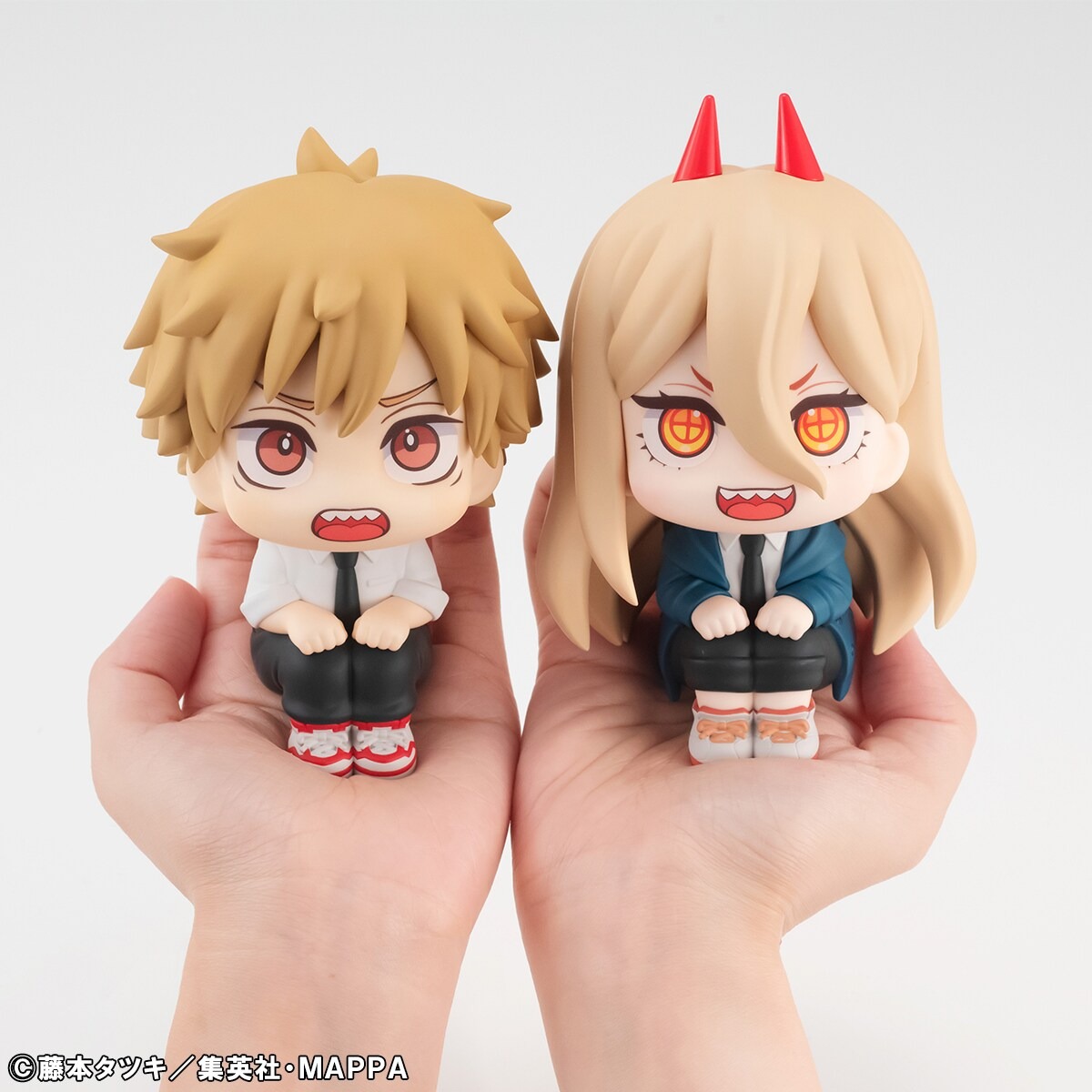 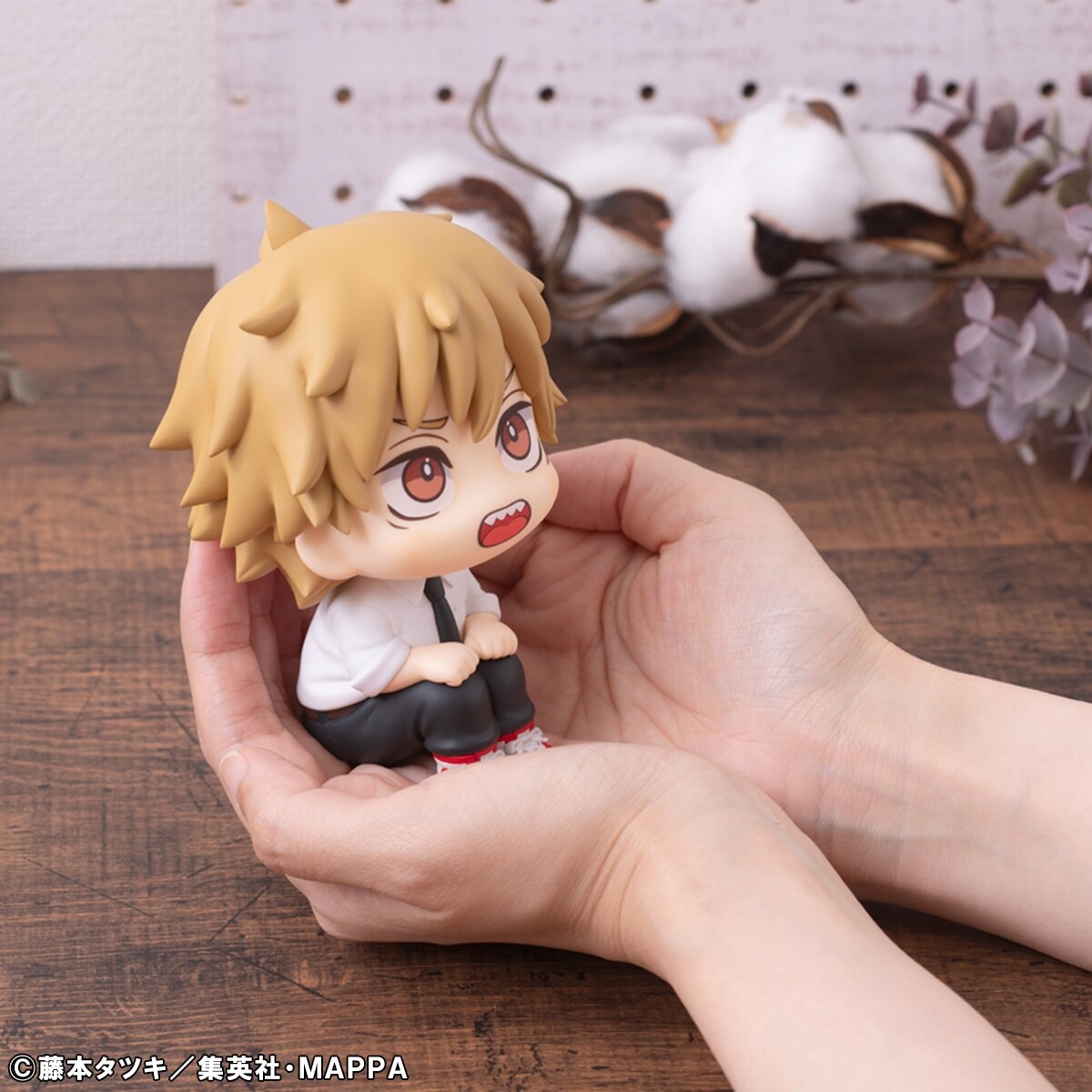 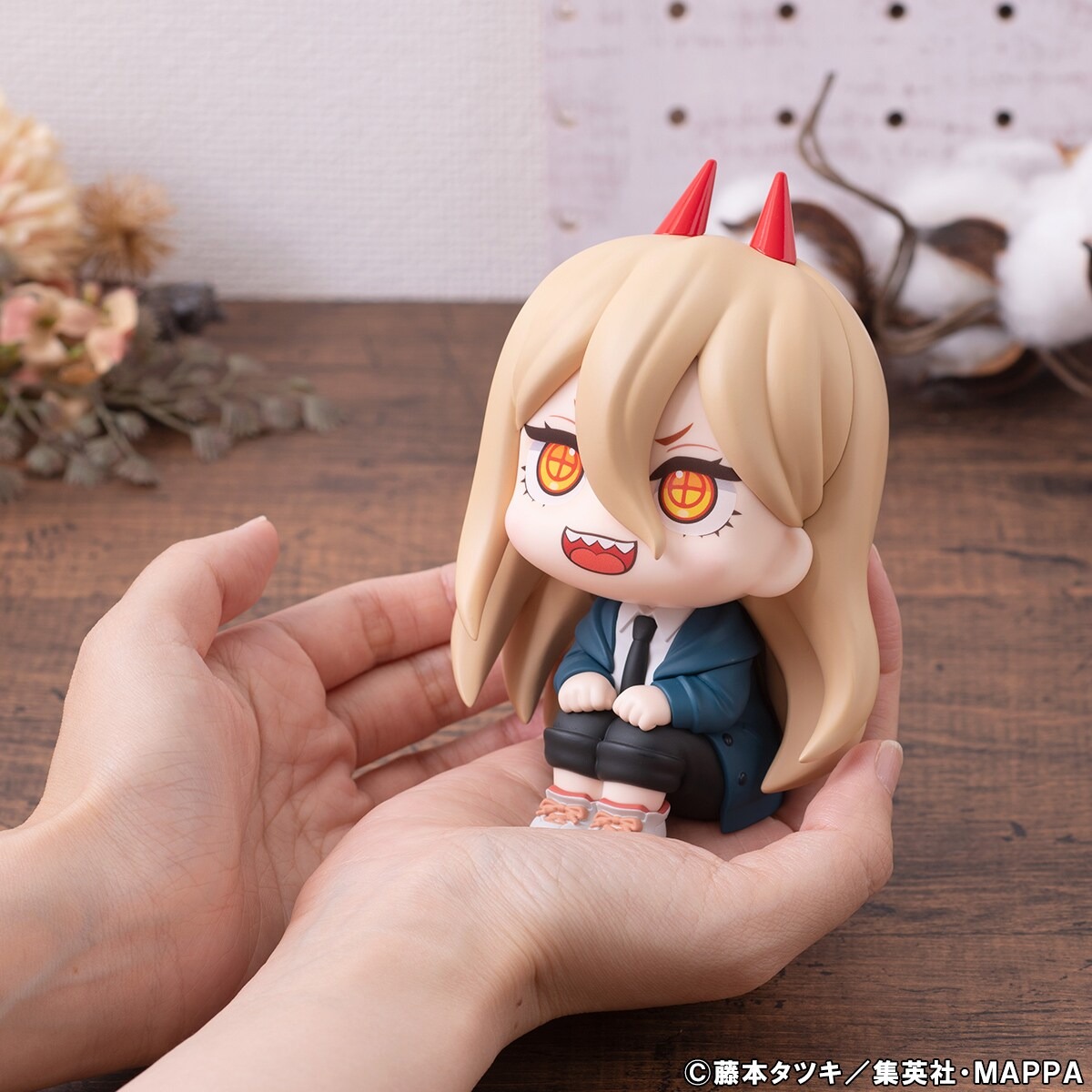 Both characters come with their trademark shark-like teeth as well as movable heads that can work for any pose that you wish you have them in. Both Denji and Power come in at 11 cm and are priced at 3799 yen ($26) each. Both will be released in late April 2023 separately, though some stores will sell the two as a pair because really, they shouldn’t be left on their own.

RELATED: Hold SPY x FAMILY's Anya in the Palm of Your Hand in This Adorable SMOL Rukappu Figure

The line also confirmed that Rukappu versions of Makima and Aki are currently in production and will be shown off at a later time.