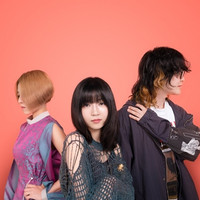 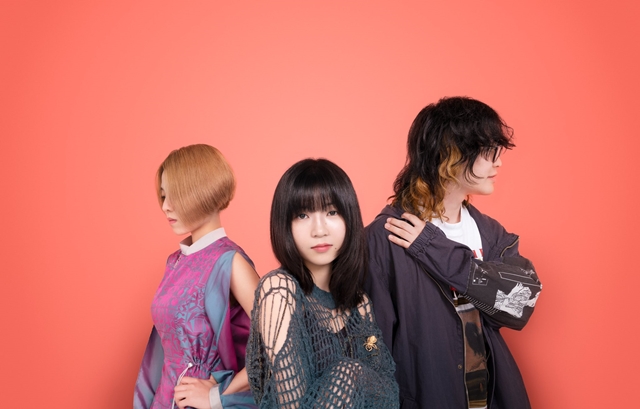 Three-member Japanese rock band Hockrockb has posted a music video for "Oboetate" (Freshly Learned), the lead track from their first major album "Pencil Rocket" to be released on October 26, 2022. The heartfelt tune is now used as the ending theme for the fall 2022 TV anime Shinobi no Ittoki.

The band was formed in July 2018 and made their major debut from TOYS' FACTORY in February 2022 with their first single "Yasashii Kaibutsu feat. Nakimushi." "Oboetate" is their first anime theme song work. The song's music video tells a story that depicts the love between a mother and daughter and how they strengthen their bond through conflicts. 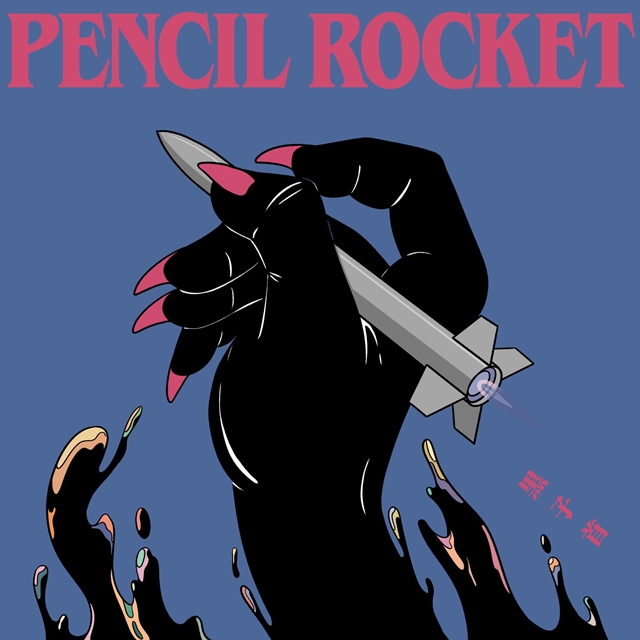 The TV anime Shinobi no Ittoki is now streamed on Crunchyroll to its members in North America, Central America, South America, Europe, Africa, Oceania, the Middle East, and CIS. 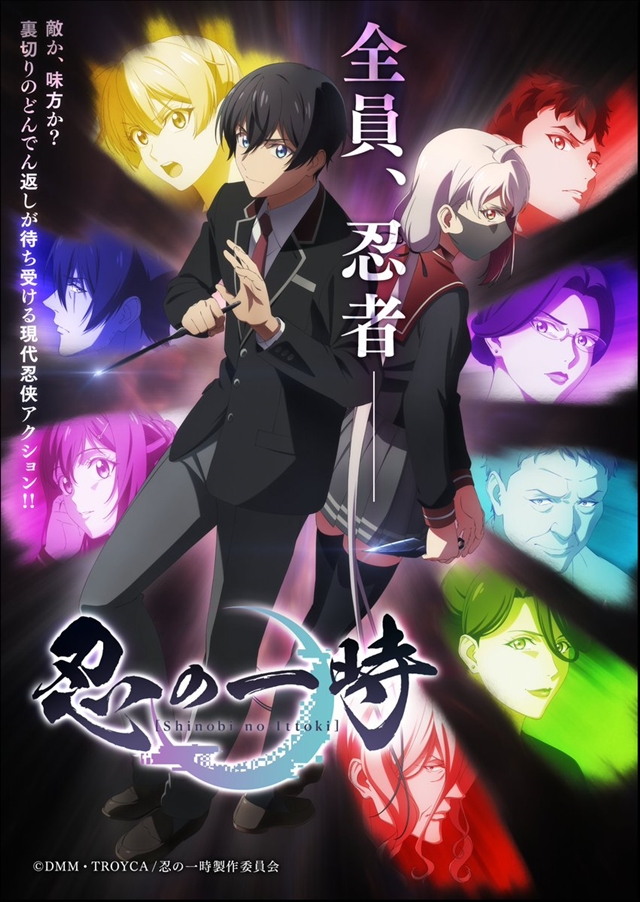