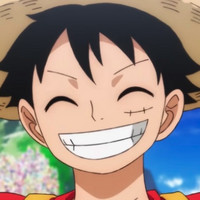 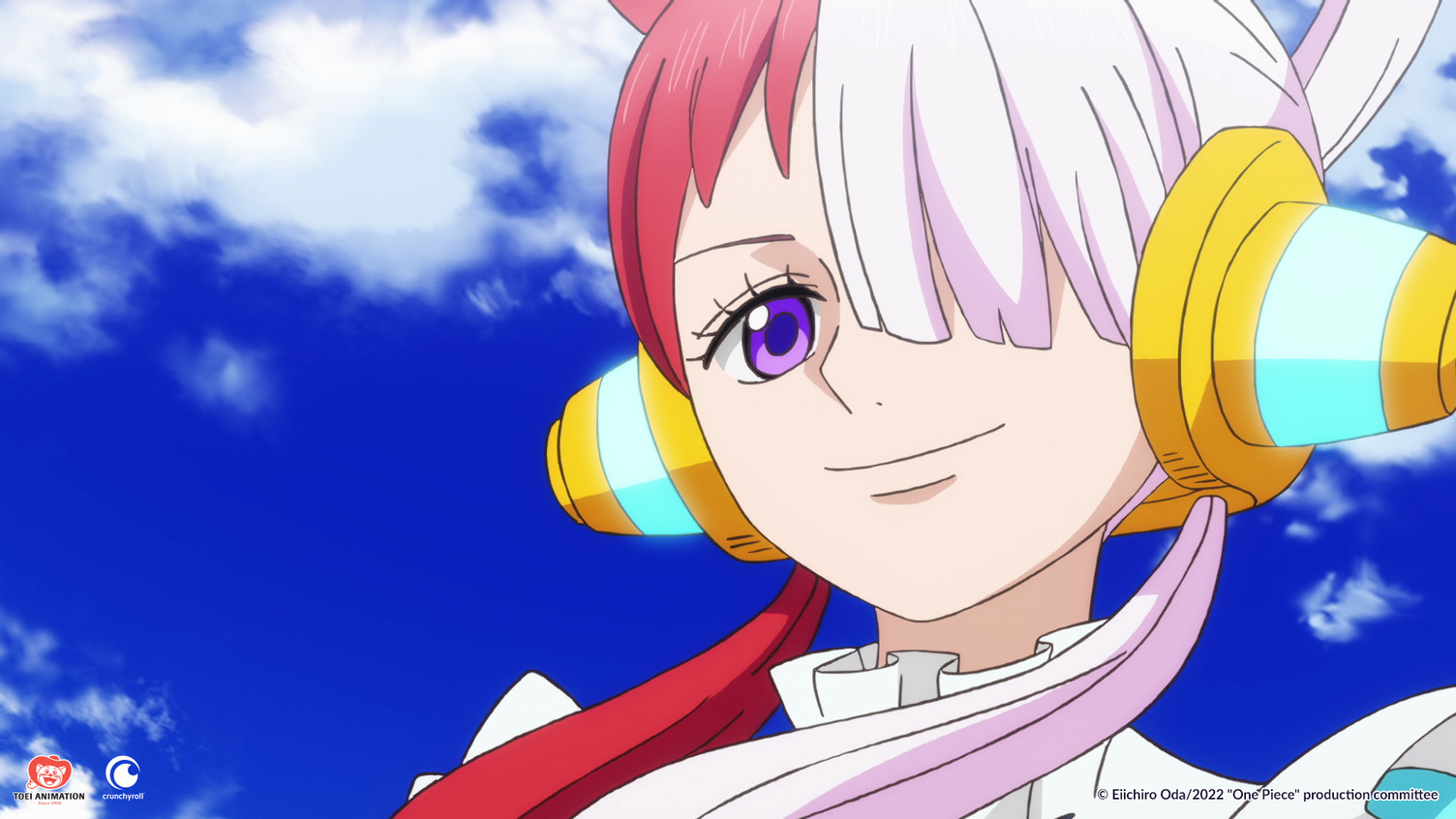 As of October 11, One Piece Film Red has made 16.776 billion yen (US$119.92 million) on the back of 12.08 million tickets sold. It continues to stay at 11th place on the all-time Japanese charts behind Harry Potter and the Chamber of Secrets and is 6th place on the anime box office charts behind Howl's Moving Castle. Film Red only needs less than 500 million yen to pass Harry Potter for 10th place, which it may do this week.

RELATED: One Piece Film Red Anime Film Becomes the #1 Film of 2022 in Japan

One Piece Film Red opened in Japanese theaters on August 6. Crunchyroll will be releasing the film in English-speaking countries this November, starting with Australia and New Zealand on November 3 and then the United States and Canada on November 4. Crunchyroll describes the seafaring musical adventure as such: