Science Fell in Love, So I Tried to Prove It TV Anime Tests Out Stage Musical in Osaka 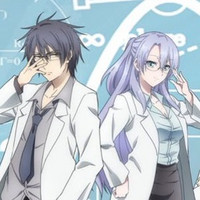 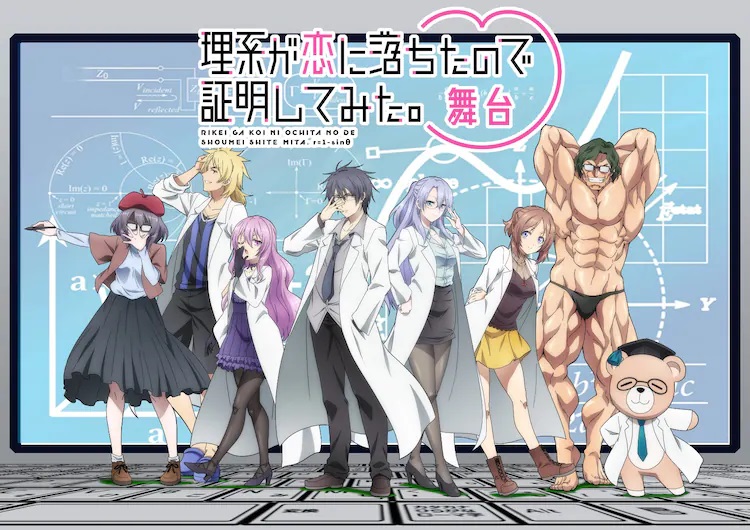 Some quick news for all you lovers of science out there: Science Fell in Love, So I Tried to Prove It, a TV anime based on the romantic comedy manga by Arifred Yamamoto about researchers attempting to measure their romantic attraction in a scientific manner, is being adapted into a musical stage play that will run from December 22 - 23, 2022, at the YES THEATER venue in Osaka. 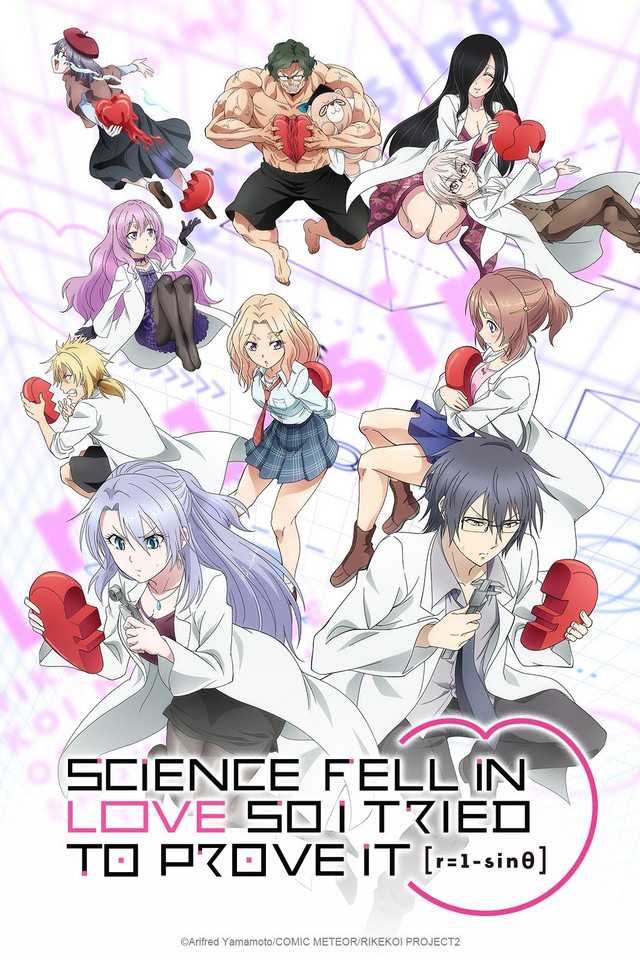 RELATED: Sora Amamiya Shows Off Cute Dance Moves in Science Fell in Love, So I Tried to Prove It Season 2 Opening Theme MV