2 new light novels and 3 new manga round out slate 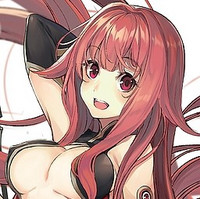 J-Novel Club has announced its latest slate of new titles for October 2022, with two new light novels and three new manga. Without further ado, the complete slate is embedded below:

Lady Rose Just Wants to Be a Commoner (manga) 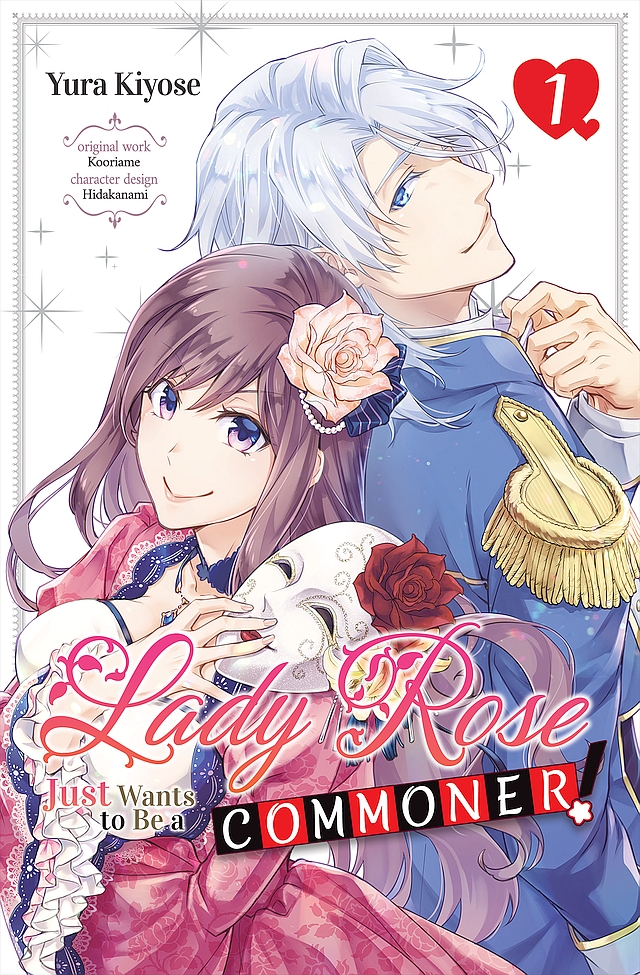 After being reincarnated into an otome game Fii is finally enjoying her life as a commoner after landing the bad ending, but she’s the heroine, so the bachelors still won’t leave her alone! Chapter 1 Volume 1 will be available later today on J-Novel Club. 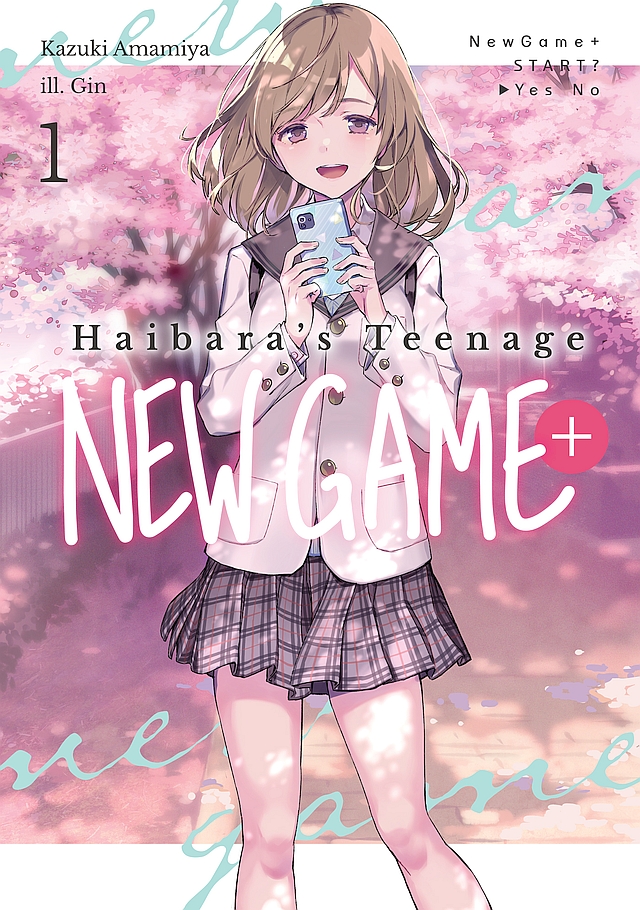 Self-proclaimed ultimate introvert Natsuki Haibara has more high school regrets than he can count... However, he suddenly travels back to a time before those disastrous days! Witness Haibara’s determination to make the most of this second shot at his teenage years! Volume 1 Parts 1 and 2 will be available later today on J-Novel Club. 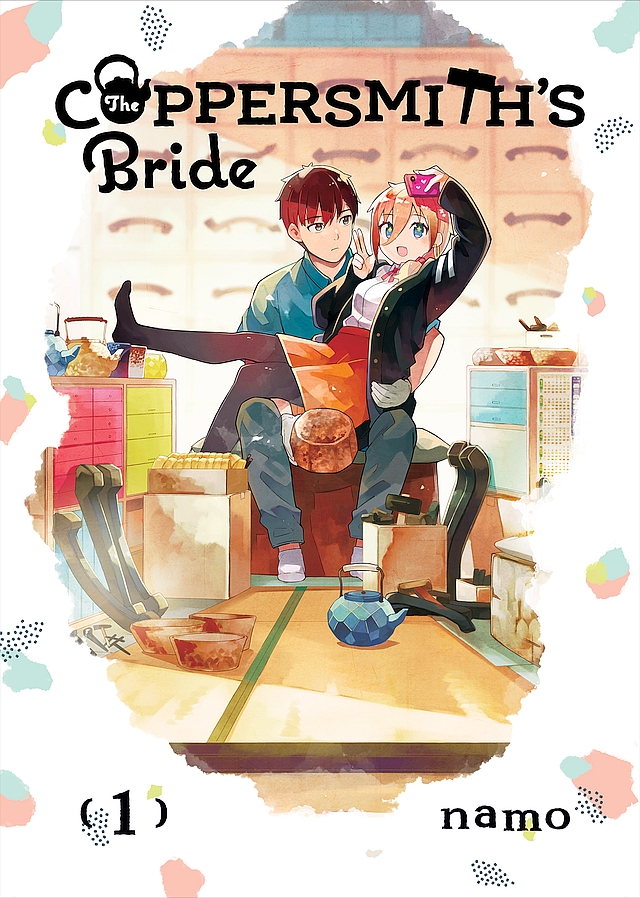 Shiina, a freshman in college, lives a cozy life in Niigata Prefecture while dating her coppersmith boyfriend, Shuu. The one thing she's not ready for is Shuu's sudden proposal! Chapter 1 of the manga will be available later today on J-Novel Club. 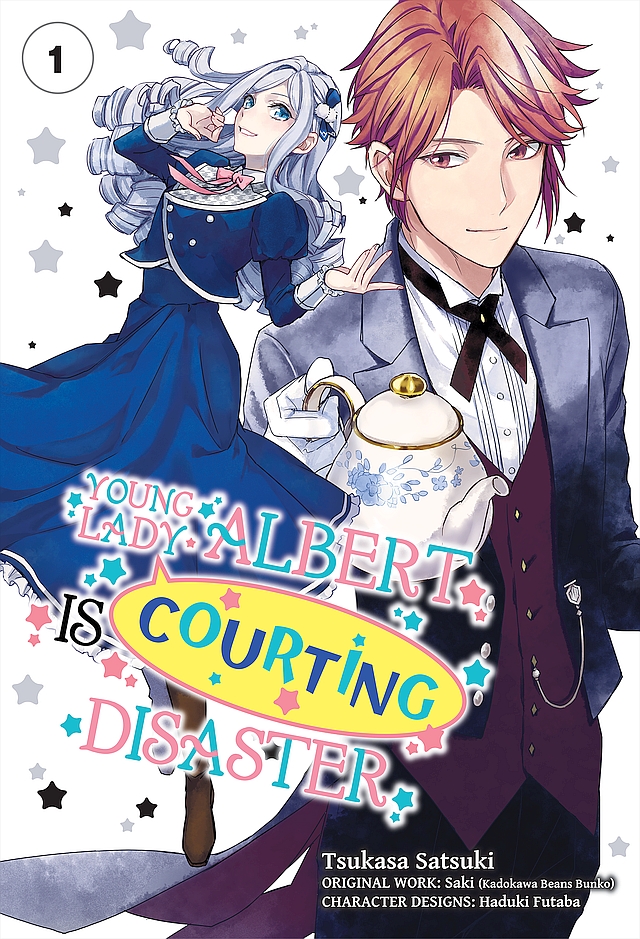 Rich, powerful, and daughter to a duke, Mary Albert is the perfect young lady with an unusual ambition—her own downfall! Embracing her new life as a villainess of an otome game. Chapter 1 of Volume 1 will be available on J--Novel Club later today.

These Legs Don't Lie! Harumi-san's Legacy as the Strongest Mimic 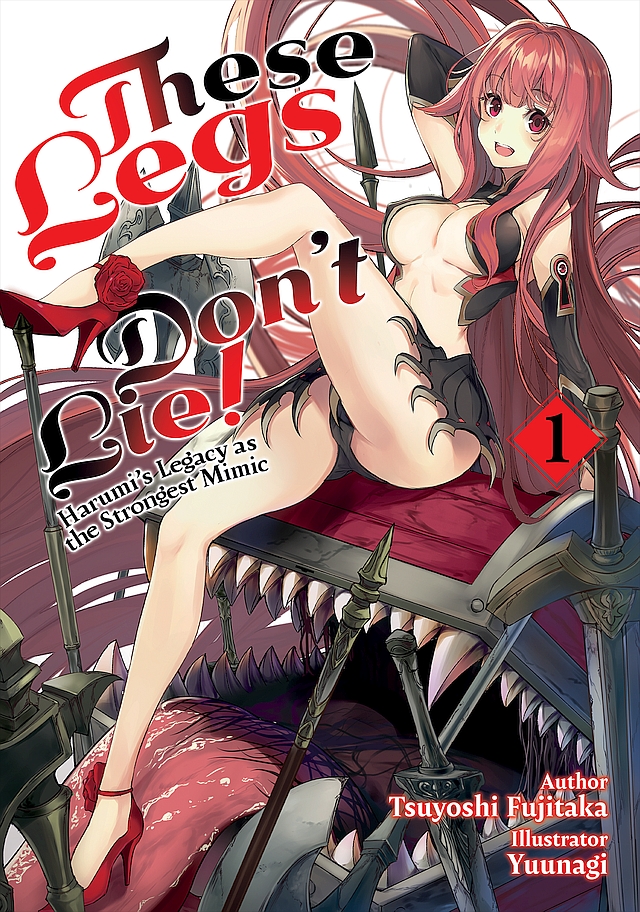 Harumi awakens to discover that she’s been reborn as a mimic. Clueless about her past, much less her present, she’s dumped into a labyrinth and told she must survive. Fortunately, she’s got a little help on her side—a truly legendary pair of legs! Parts 1 and 2 of Volume 1 will be available later today on J-Novel Club.