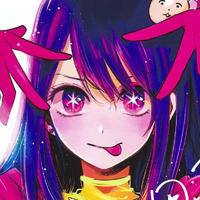 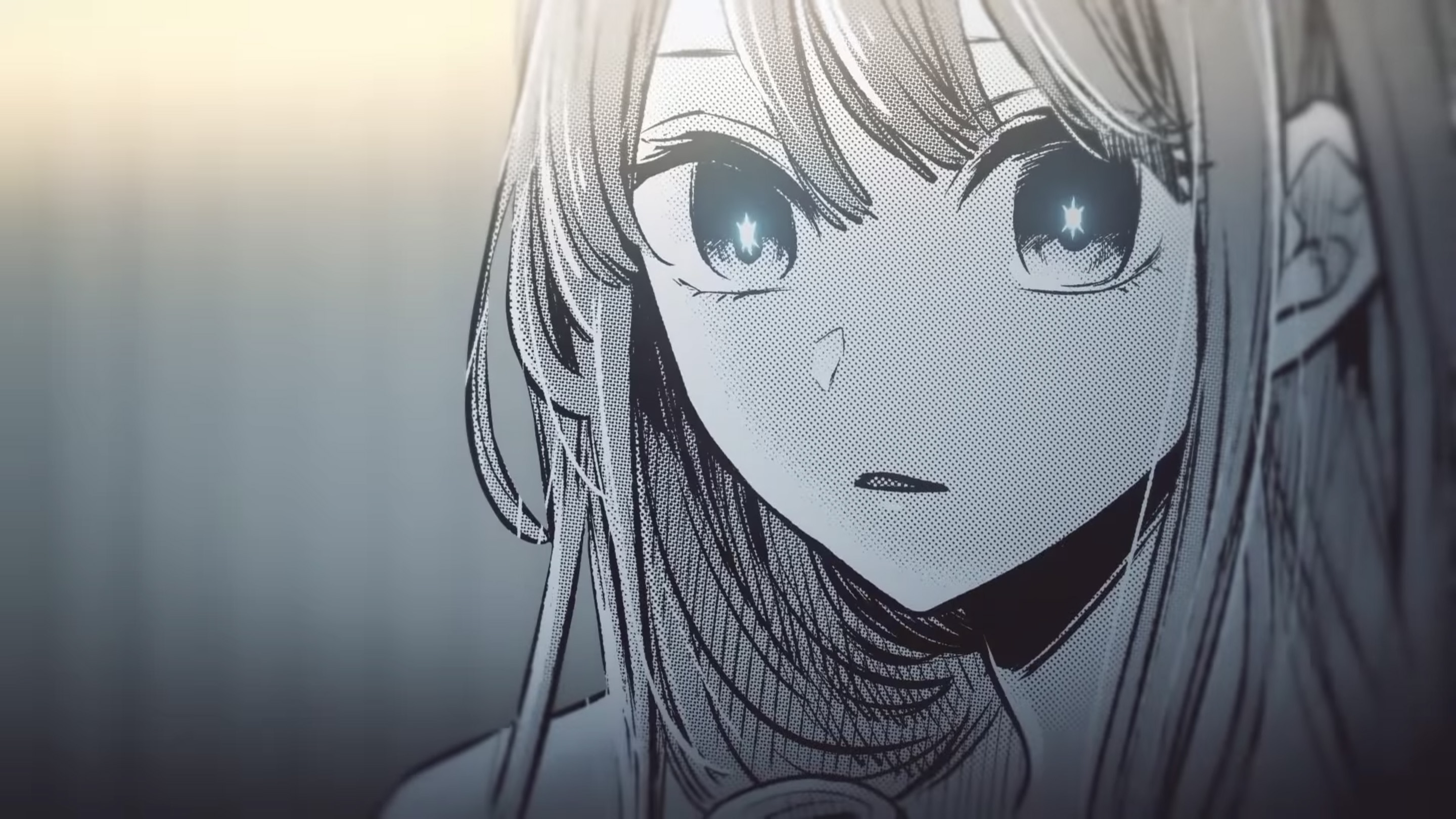 It's been a few months since we heard a peep from the upcoming Oshi no Ko TV anime but tonight we got a little taste of what's to come in the adaptation of the Aka Akasaka-written, Mengo Yokoyari-drawn idol drama manga.

A second teaser visual for the anime was released alongside the news that the series will air in 2023 premiering in a 90-minute extended timeslot and that Rie Takahashi (Emilia in Re:ZERO -Starting Life in Another World-) will be voicing the idol Ai Hoshino. 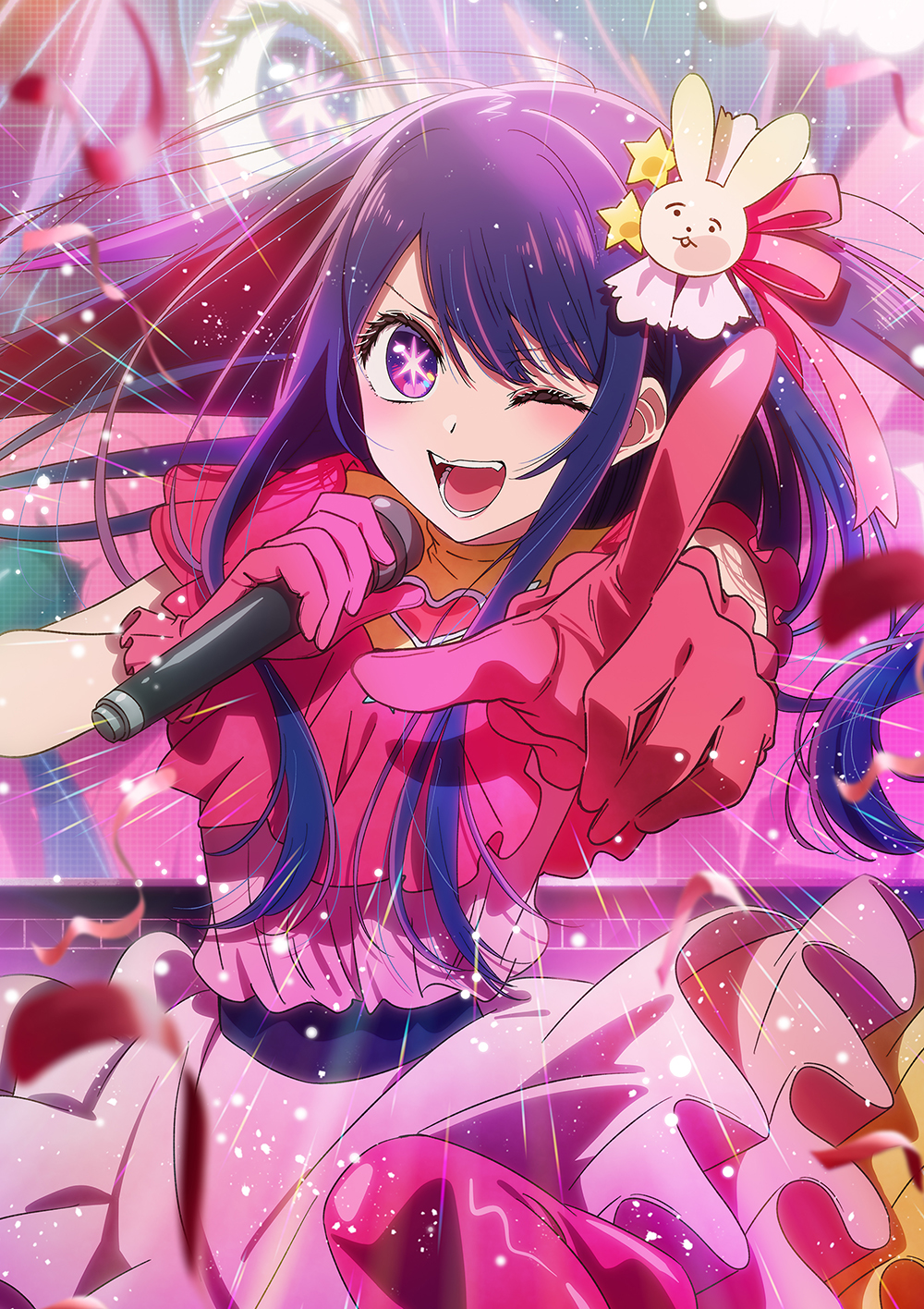 More details on the Oshi no Ko TV anime will be announced on a special live stream on December 11 with Takahashi and the rest of the yet-unannounced cast. The series will also be exhibited at the upcoming Kaguya-sama: Love Is War exhibition in Akihabara on October 29 and 30.

RELATED: Kaguya-sama: Love Is War Anime's Next Arc Heads to Theaters in Winter 2022

The Oshi no Ko anime is based on the manga of the same name written by Aka Akasaka (Kaguya-sama: Love is War) and illustrated by Mengo Yokoyari (Scum's Wish). The series is being directed by Daisuke Hiramaki (Asteroid in Love) and assistant-directed by Chao Nekotomi (Love is Like a Cocktail) at studio Doga Kobo, with series composition by Jin Tanaka (Laid-Back Camp) and character designs by Kanna Hirayama (Rent-a-Girlfriend).

Manga Plus, who digitally publishes the manga's official English version, describes the series as such:

"In the world of showbiz, lies are weapons." Goro works as an OB-GYN in the countryside, a life far removed from the entertainment industry. Meanwhile, his favorite idol, Ai Hoshino, has begun her climb to stardom. The two meet in the "worst possible way," setting the gears of fate in motion! The amazing Aka Akasaka and Mengo Yokoyari team up to depict the world of showbiz from a completely new perspective in this shocking series!