Secretlab challenges fans to choose a side in its latest anime collab! 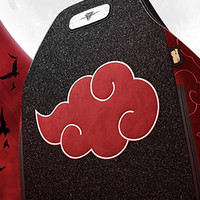 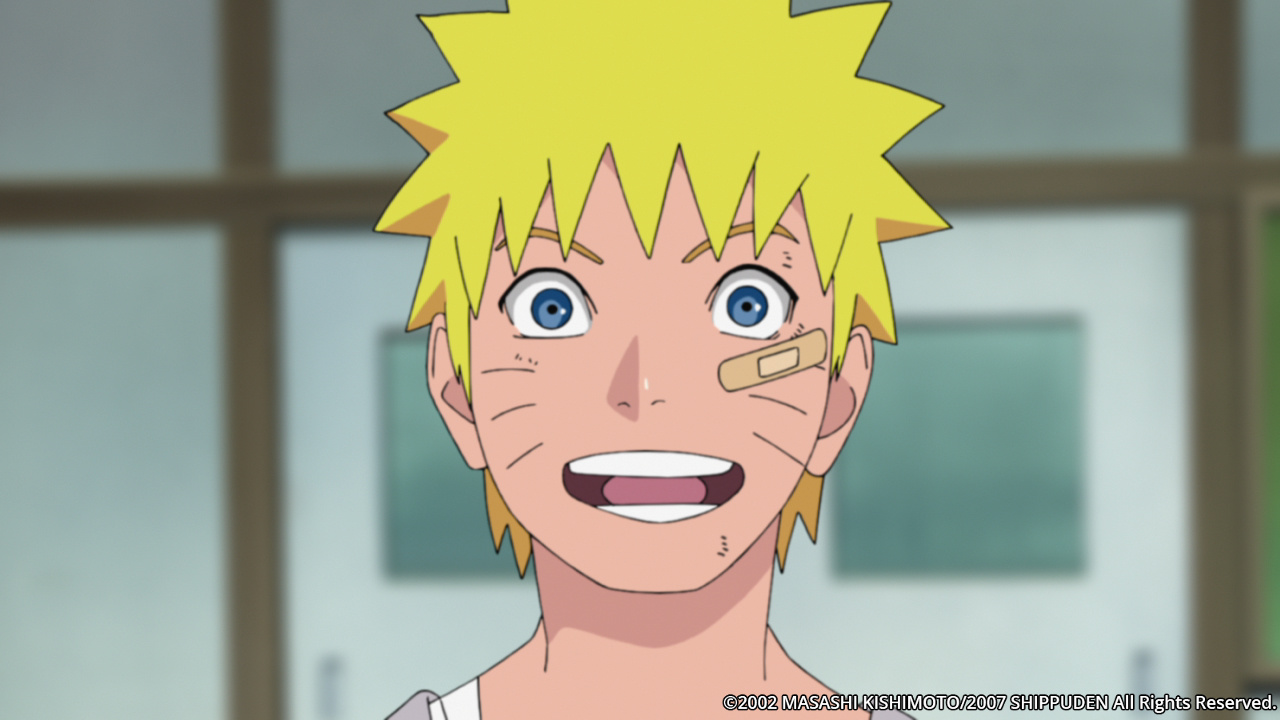 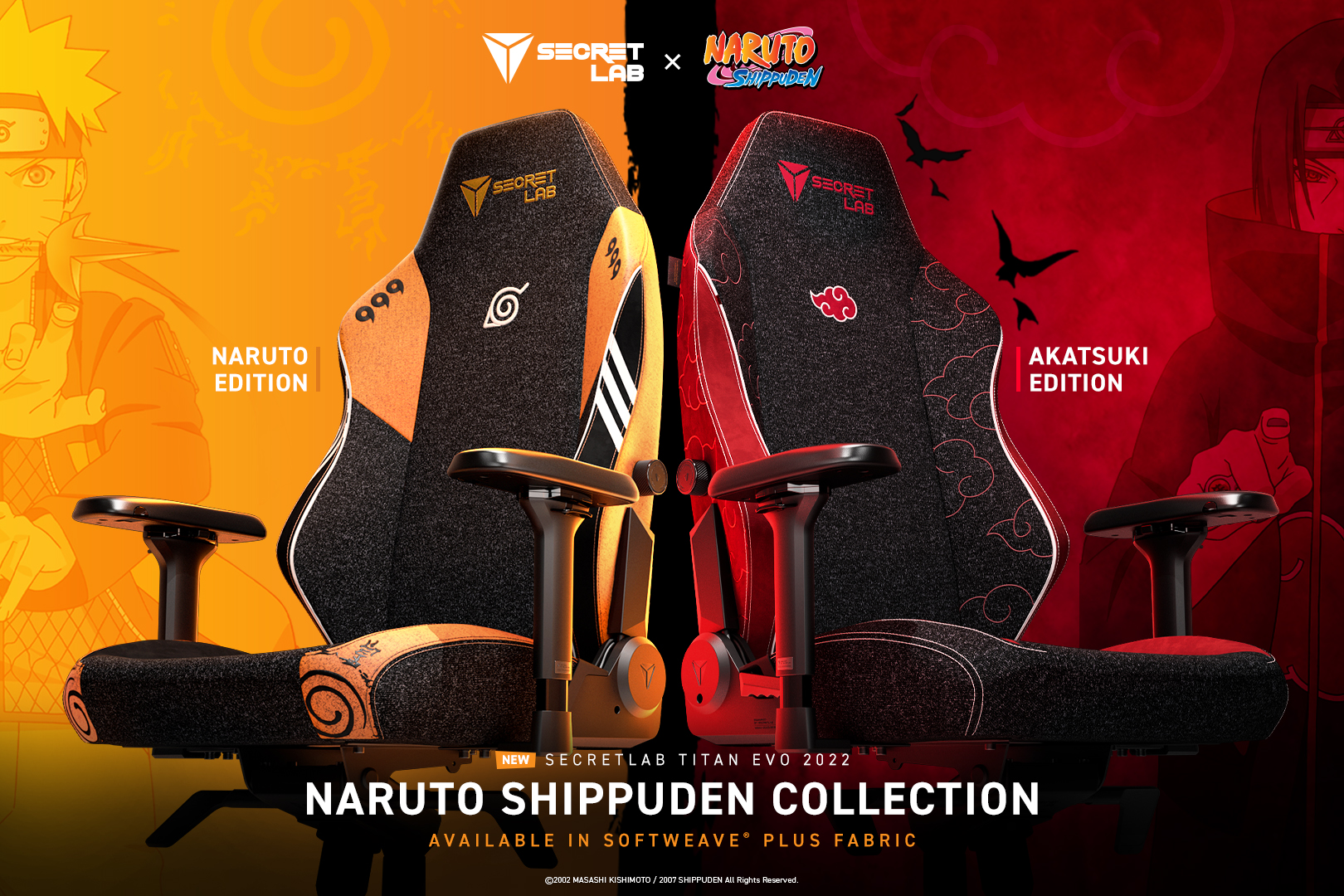 The first in the set is the Secretlab TITAN Evo 2022 Naruto Edition, inspired by the Seventh Hokage himself, and easily recognized at first glance. The sleek chair sports a familiar headband (with a Secretlab logo) mounted on its back, right above the Eight Sign Sealing Formula.

On the flipside, you have the mark of the Hidden Leaf Village and plenty of subtle details for the biggest of fans. 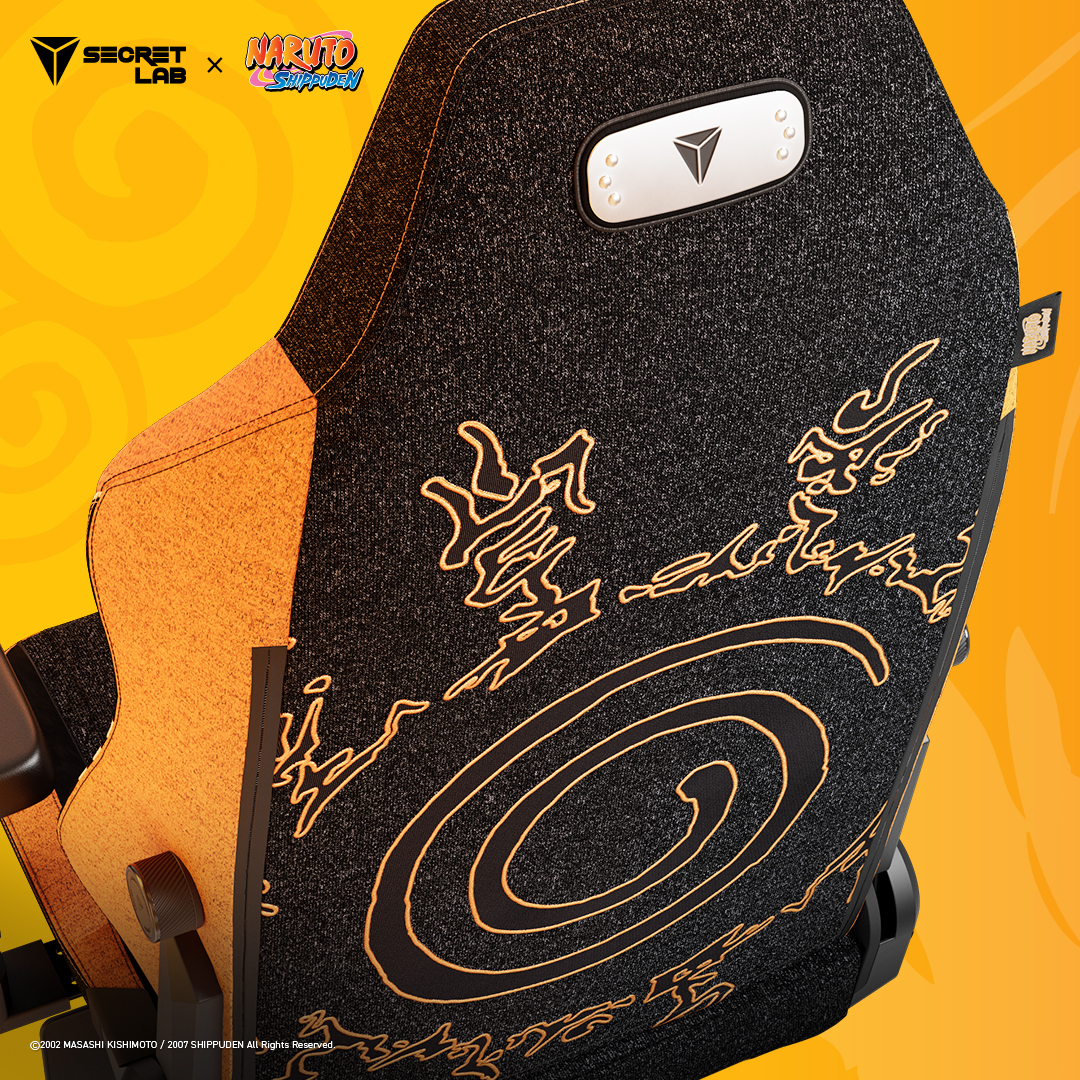 The second release is the Secretlab TITAN Evo 2022 Akatsuki Edition, which sports the same iconic headband, now with the Secretlab logo crossed out. This similarly sleek chair gives off a more roguish vibe, with the Akatsuki logo emblazoned on the front, back and sides of it. 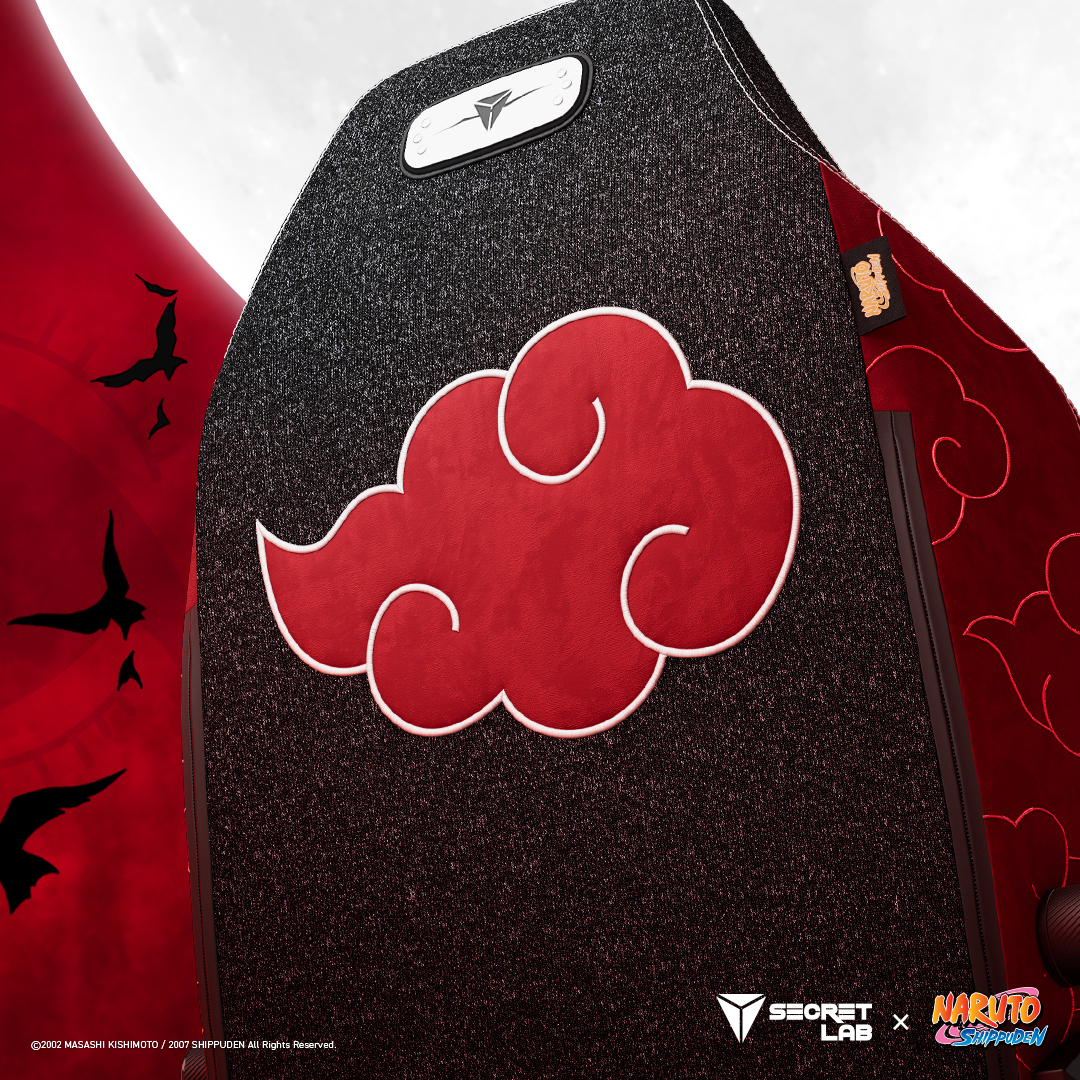 This isn’t the first anime collab from Secretlab, either. The company has previously teamed up with Crunchyroll for the Secretlab x Attack on Titan collection, which sold out extremely fast. The company has also paired up with gaming brands like League of Legends, Overwatch and Cyberpunk 2077.

Want to snag one of these Naruto chairs? They officially go on sale today, just two days after Naruto’s birthday and at the perfect time to celebrate the series' 20th anniversary! Head over to Secretlab for more details. As always, you can catch up on all things Naruto, Naruto Shippuden and BORUTO: NARUTO NEXT GENERATIONS right here on Crunchyroll.