Takahashi had been undergoing treatment to help her throat 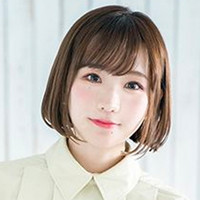 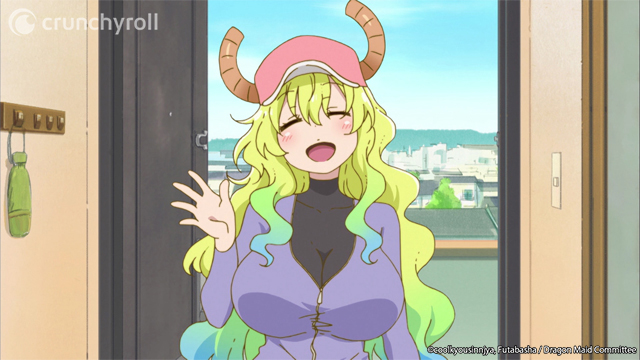 The agency for voice actor Minami Takahashi, who is best known as the voice of Lucoa in Miss Kobayashi’s Dragon Maid, Megumi Tadakoro in Food Wars: Shokugeki no Soma, El Condor Pasa in Umamusume: Pretty Derby and many more, revealed that the VA will be taking a break from work to let her throat heal.

In a post on the Haikyo website, the agency explained that Takahashi had been undergoing treatment for her throat while continuing to work under the guidance of her doctor but her throat isn't healing as fast as it should be and because of this Takahashi needs to take some time off to let the treatment take hold. While it hasn't been announced when she'll return to voice acting, the post says it'll only be a "short break."

RECS: 10 Anime To Watch If You're In The Mood For Summer Fun