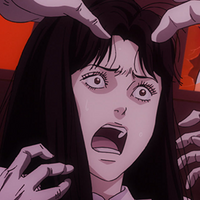 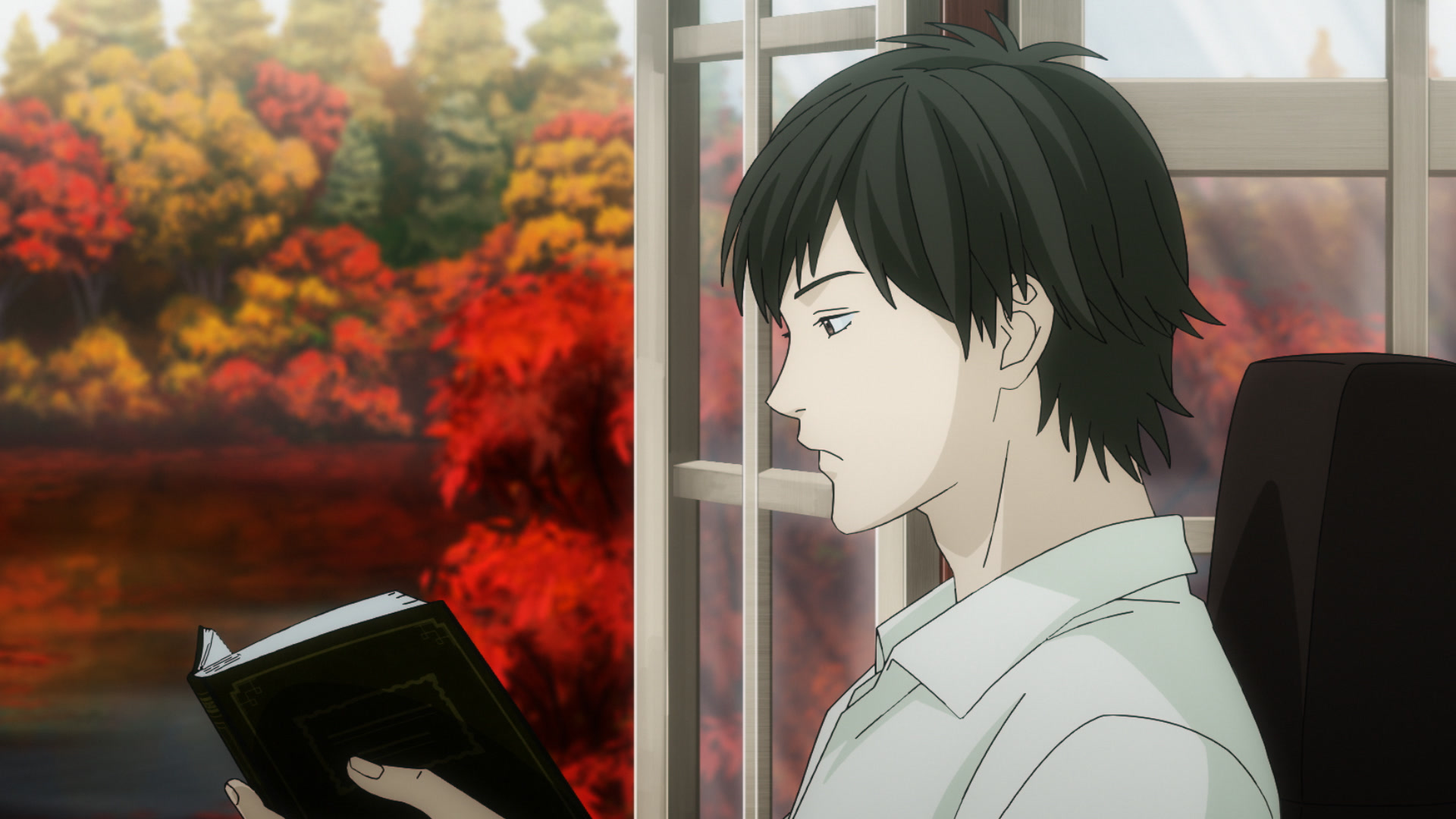 The official Netflix Anime Twitter account today unveiled a piece of key art for the upcoming Junji Ito Maniac: Japanese Tales of the Macabre anime, which was followed up with cast members and stills for four new stories that will be adapted in the horror series from Studio DEEN. 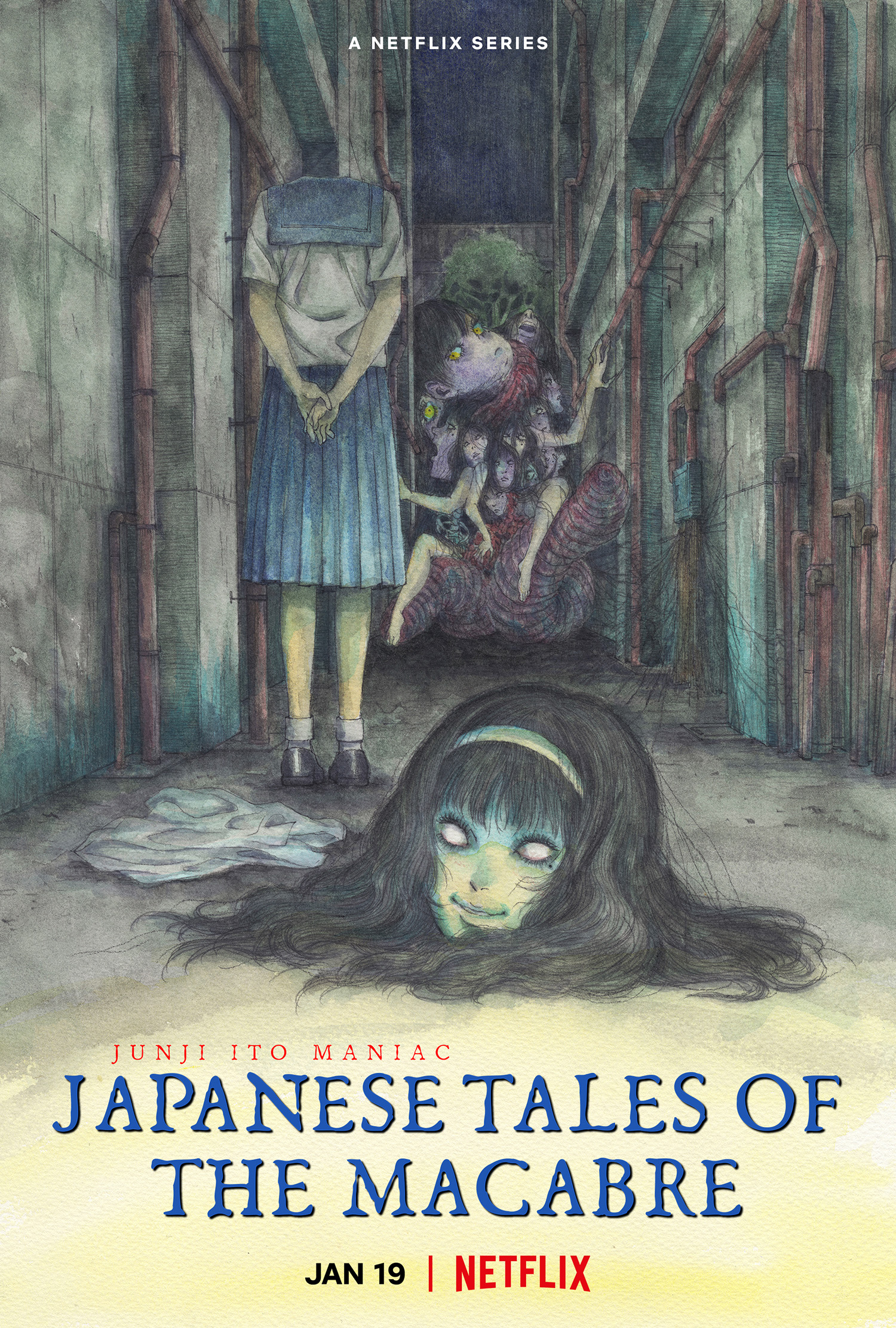 it's a new spooky piece of key art for Junji Ito Maniac: Japanese Tales of the Macabre!

Cast members and stills revealed for the four new stories are as follows:

joining the Junji Ito Maniac cast are the following talents:

Based on the various horror stories by Junji Ito, Junji Ito Maniac: Japanese Tales of the Macabre is being directed by Shinobu Tagashira (Junji Ito Collection), who also serves as character designer, at Studio DEEN, with scripts by Kaoru Sawada and music by Yuki Hayashi (Haikyu!!, My Hero Academia).

The series is scheduled to release on Netflix worldwide on January 19, 2023.