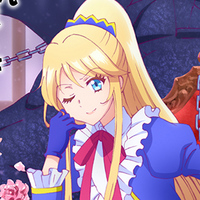 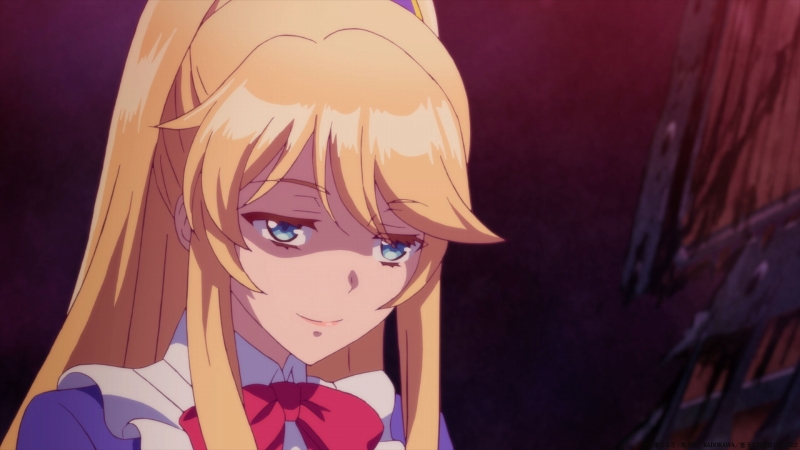 What do you do when you're stuck on an unbeatable part of a game? Cheese your way through it, of course. For Aileen Lauren Dautriche, however, that game is a real-life battle for survival after she realizes that she's reincarnated into a doomed villainess in the I'm the Villainess, So I'm Taming the Final Boss English dub, which is coming to Crunchyroll this Saturday, October 15.

Here's the cunning cast and crew putting their plan into action for Episode 1: 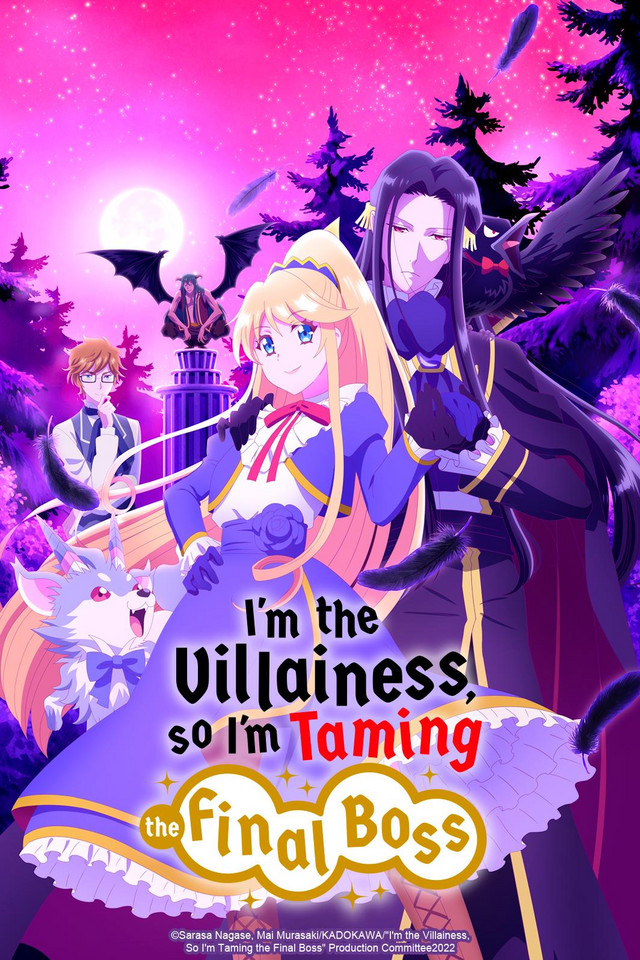 Based on the light novels by Sarasa Nagase and Mai Murasaki, I'm the Villainess, So I'm Taming the Final Boss is being directed by Kumiko Habara (I'm Standing on a Million Lives) at studio MAHO FILM, with series composition by Kenta Ihara (Saga of Tanya the Evil) and character designs by Momo Makiuchi, Eri Kojima (In the Land of Leadale) and Yuko Oba (I'm Standing on a Million Lives sub-character design).

If you're a fan of fantasy romance anime, don't miss Episode 1 of the English dub when it drops this Saturday, right here on Crunchyroll!

Aileen Lauren d’Autriche’s wedding plans have been suddenly canceled—by her own fiancé! The shock of this jolted her into remembering she’s been reincarnated in an otome game as the villainess. As she recalls, her fate is one of doom, but maybe she can avoid it by marrying the final boss, the Demon King Claude. Her new game plan—seduce the Demon King and live happily ever after.