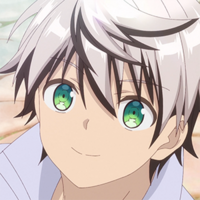 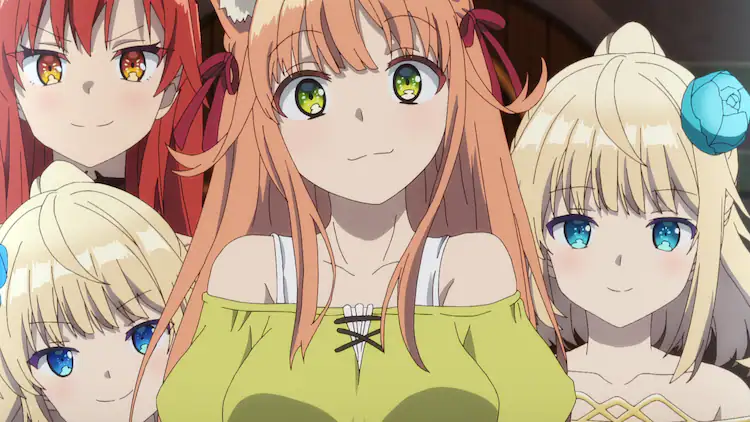 We're gonna need an expert to handle this monstrous season of fresh anime, and thankfully, one has just arrived in the form of Beast Tamer, a fluffy fantasy slice-of-life series that will be making its English dub debut tomorrow.

Here's the main cast and crew taking the bull by the horns: 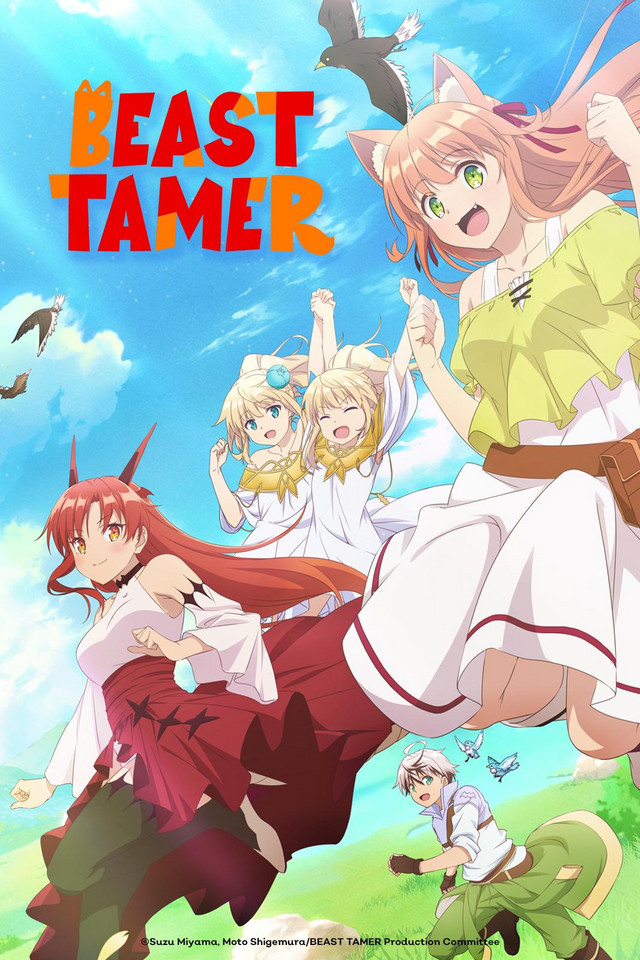 Based on the light novels by Suzu Miyama and Hotosoka, Beast Tamer is directed by Atsushi Nigorikawa (Love Tyrant) at studio EMT Squared, with series composition by Takashi Aoshima (Kuma Kuma Kuma Bear) and character designs by Shuhei Yamamoto (Kakushigoto).

If you're a fan of chill fantasy anime, don't miss Episode 1 of the English dub when it drops tomorrow, right here on Crunchyroll!

Kicked out of his Hero party, Beast Tamer Rein decides to set off on his own adventure, and it doesn’t take long until he runs into the cat-eared girl, Kanade. Drawn to him after being saved from a vicious monster attack, this girl from one of the strongest species—the Cat Spirits—asks to be tamed by him. Now forming a contract with her, his new life as an adventurer begins!