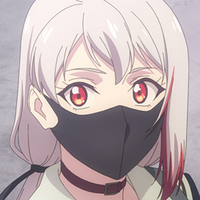 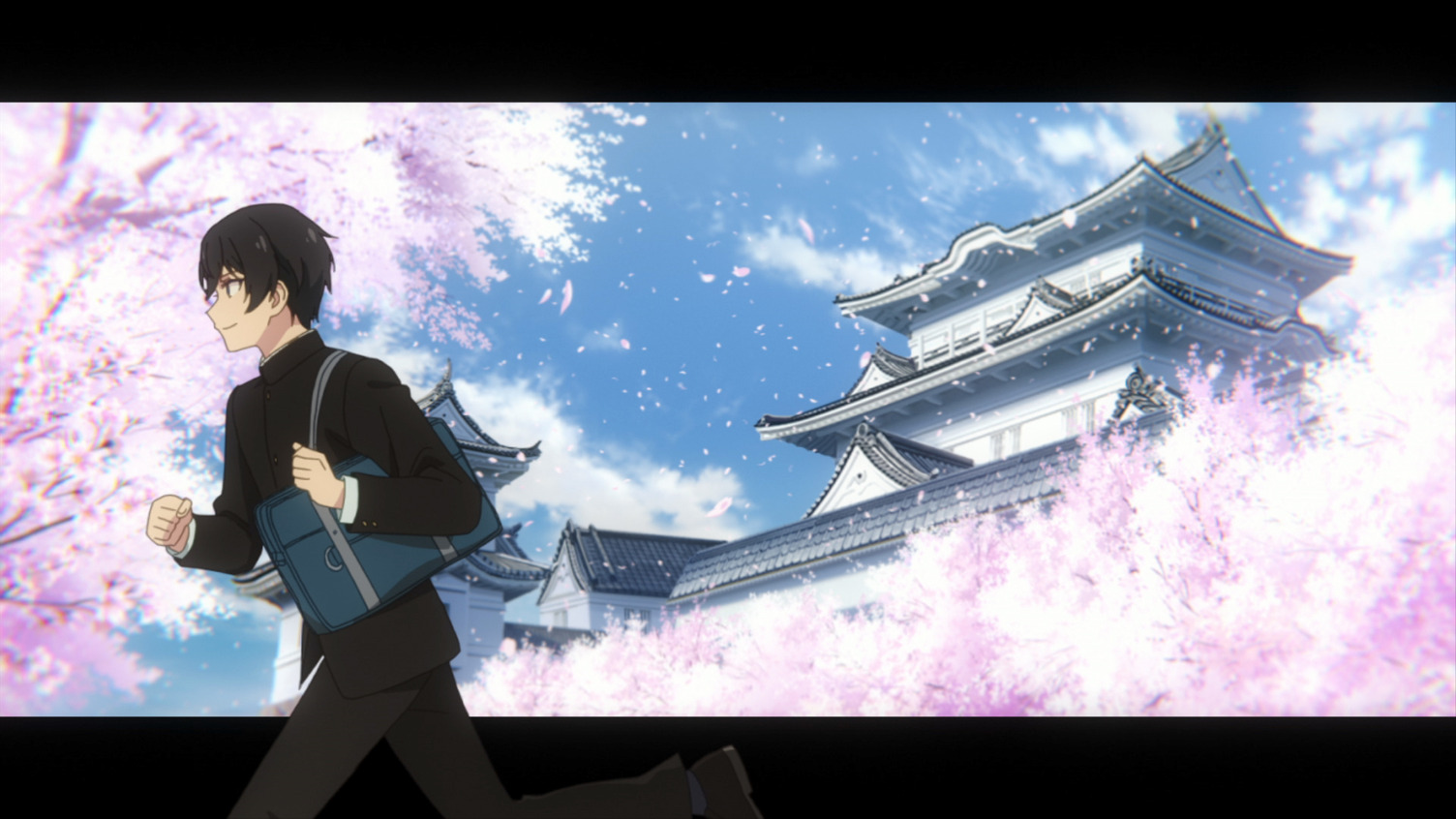 Are you ready to meet the ninja stars of the Shinobi no Ittoki English dub? Because they're about to step out of the shadows and into the light of the Fall 2022 season when the first episode drops on Crunchyroll tomorrow, October 18!

Here's the main cast and crew for the urban action series: 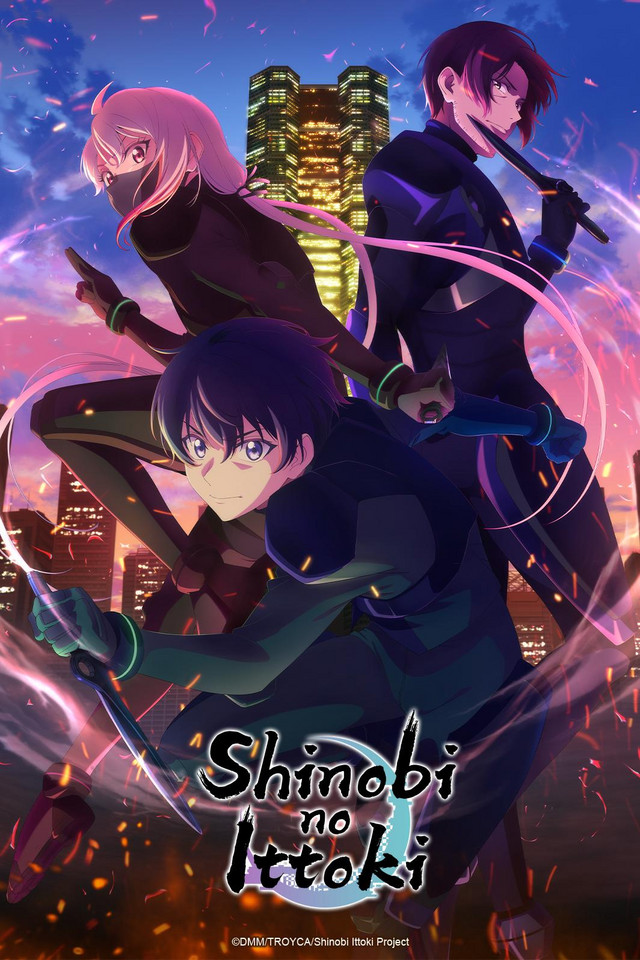 An original project by DMM Pictures and TROYCA (Re:CREATORS), Shinobi no Ittoki is directed by Shu Watanabe (Re:CREATORS episode director), with series composition by Minato Takano, character design and chief animation direction by Isamu Suzuki (Bloom Into You), and music by TOMISIRO (Macross Δ).

If you're a fan of urban action anime, don't miss Episode 1 of the English dub when it drops tomorrow, right here on Crunchyroll!