Spirited Away Returns to Theaters for Studio Ghibli Fest 2022 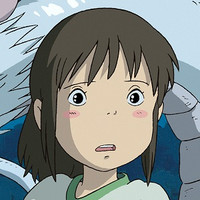 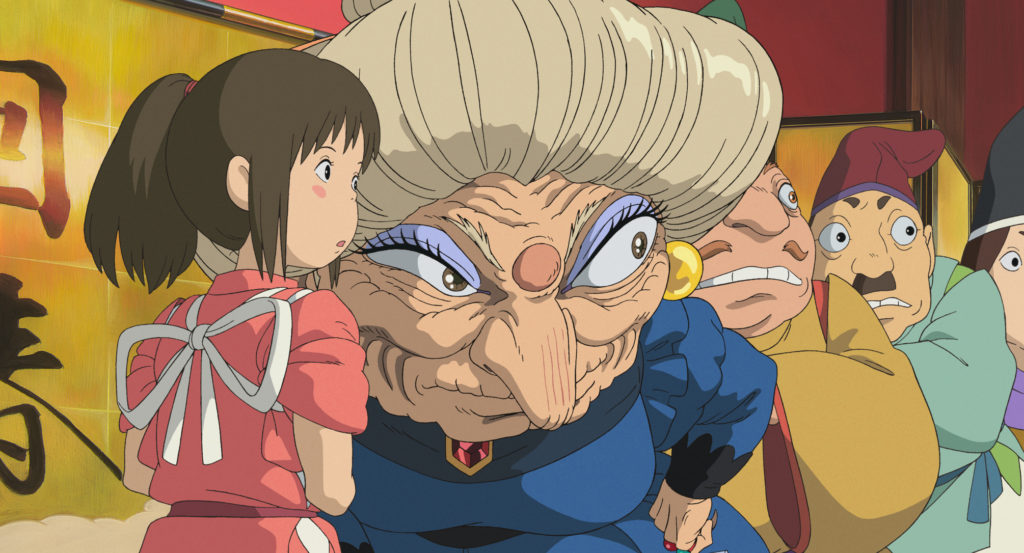 Spirited Away, an Academy Award-winning 2001 theatrical anime film about a young girl trying to reclaim her name and her family after being taken to a realm of strange and supernatural creatures, is returning to U.S. theaters in late October and early November as part of the Studio Ghibli Fest 2022 screening series thanks to GKIDS and Fathom Events.

The film will be screened according to the following schedule:

GKIDS describes the story of Spirited Away as follows:

Chihiro’s family is moving to a new house, but when they stop on the way to explore an abandoned village, her parents undergo a mysterious transformation and Chihiro is whisked into a world of fantastic spirits ruled over by the sorceress Yubaba. Put to work in a magical bathhouse for spirits and demons, Chihiro must use all her wits to survive in this strange new place, find a way to free her parents and return to the normal world. 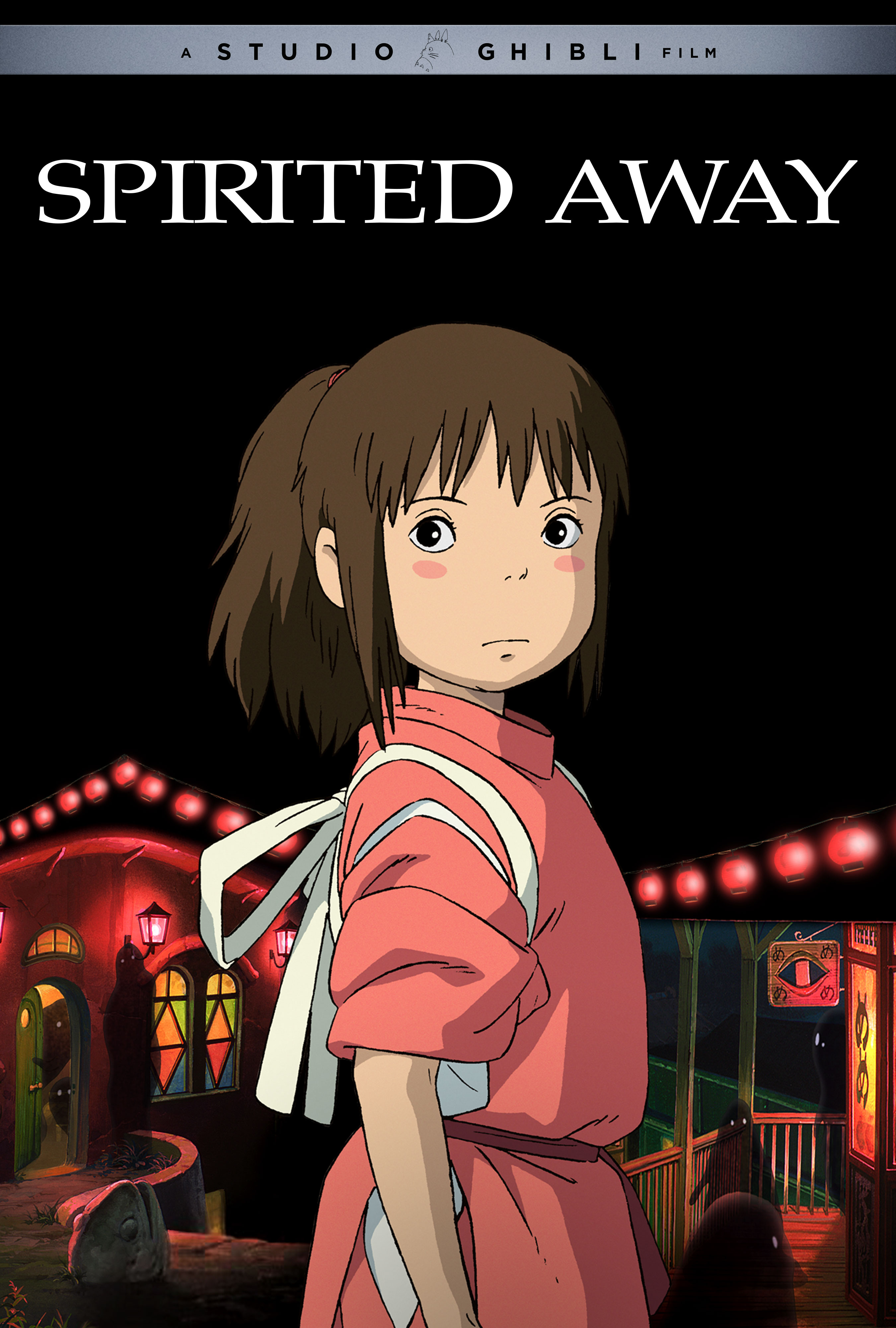 RELATED: Studio Ghibli Revs Up With Model Car Versions of Their Most Famous Machines