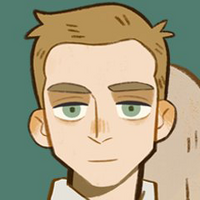 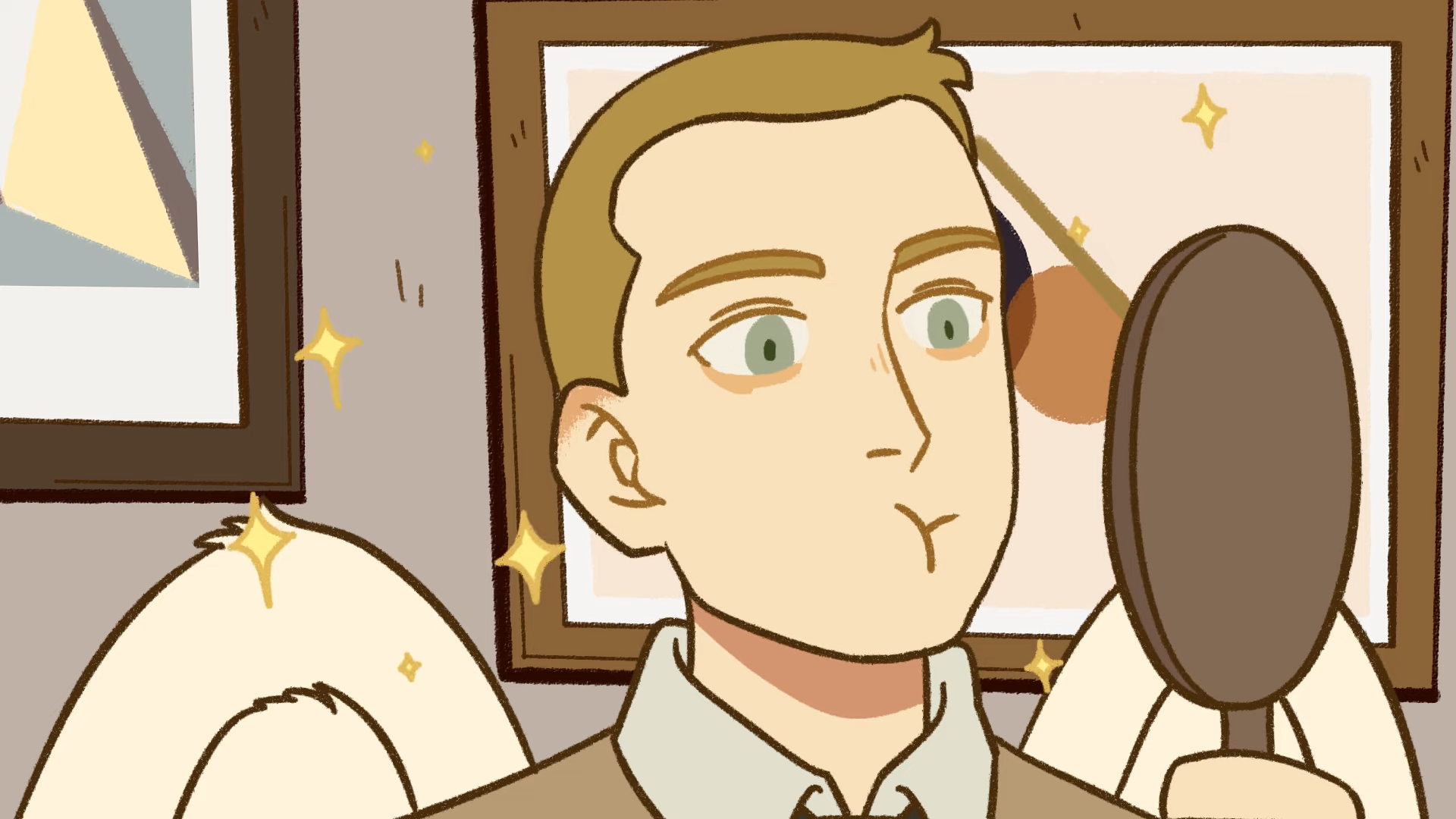 More than half of the monstrously eccentric residents from supernatural slice-of-life donghua All Saints Street (Wan Sheng Jie) have now moved in for the upcoming Japanese dub, as Lynn Angel is introduced in the latest character trailer leading up to the series' debut next month.

Three other character trailers for the series have been released weekly thus far, as follows: