The much-awaited new season is now simulcast on Crunchyroll 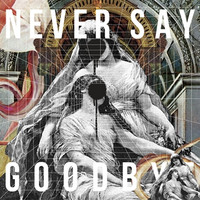 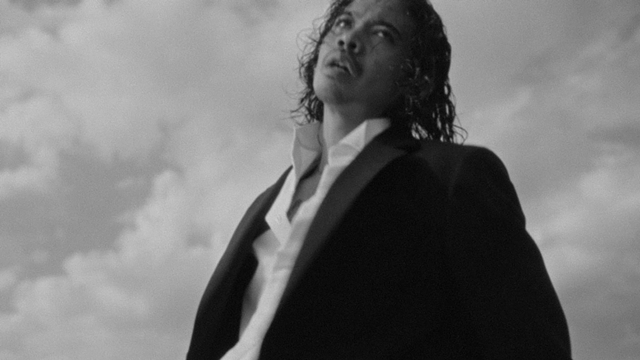 Following the digital release on October 3, multinational hip-hop/funk band ALI posted a music video for their latest digital single song "NEVER SAY GOODBYE feat. Mummy-D," which has been featured as the opening theme for the ongoing fourth season of the TV anime Golden Kamuy. The song's physical CD single is set to be released on November 16.

The band was formed in 2016, and won both the best OP and ED in the Crunchyroll Anime Awards 2021 with "Wild Side" (BEASTARS opening) and "LOST IN PARADISE feat.AKLO" (JUJUTSU KAISEN ending).

As its title suggests, this song features the pioneer of Japanese hip-hop, Mummy-D (Lime Star), as a guest performer. The music video was directed by filmmaker Kento Yamada, as his second collaboration with the band since "LOST IN PARADISE feat. AKLO" released in 2020. The video is composed of intense visuals that represent this song, which was created under the theme of "How to Die."

The band's vocalist LEO wrote on Twitter, "The director said that the sea contains both life and death, and that he wanted to film ALI performing in a situation where they might die in front of it." 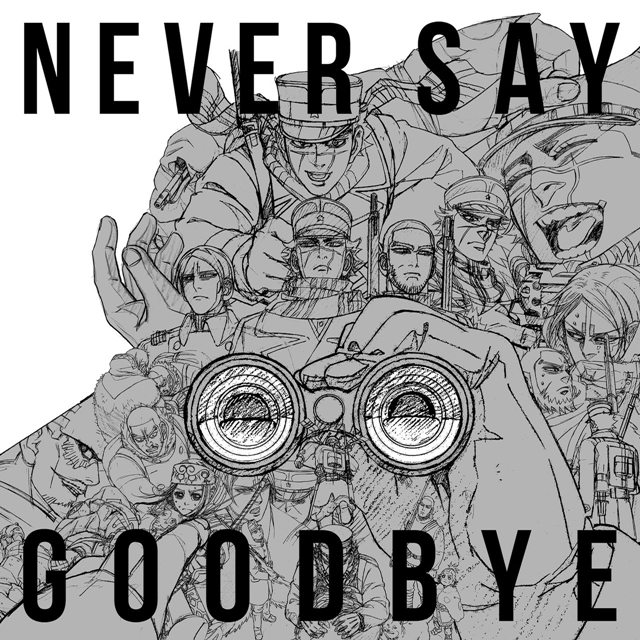 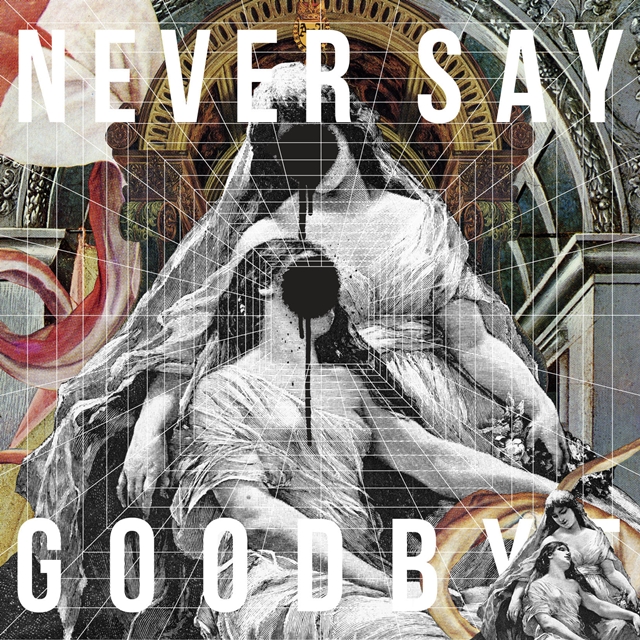 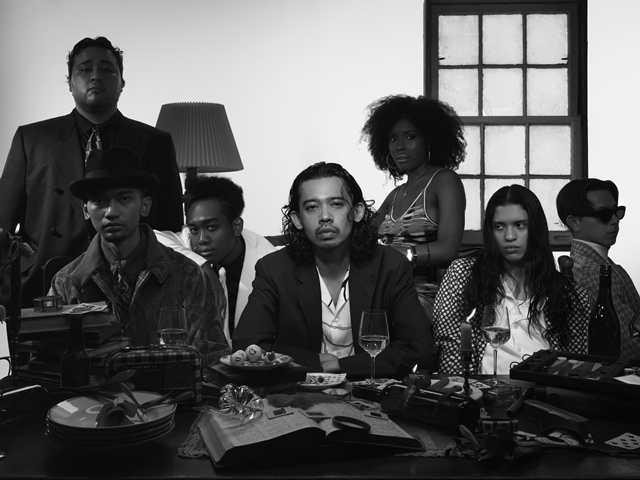 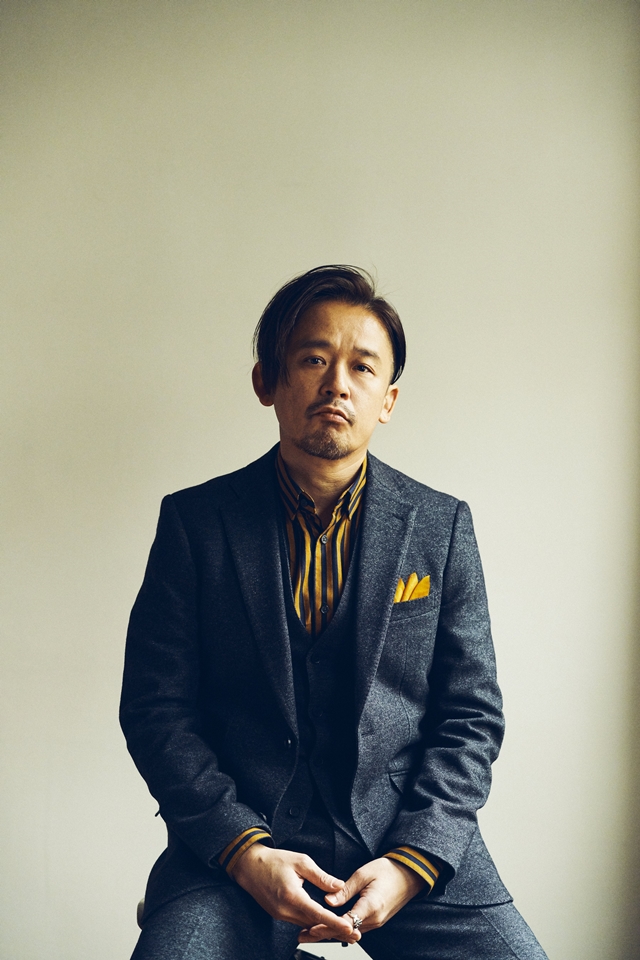 The much-awaited fourth season of the TV anime Golden Kamuy premiered in Japan on October 3 and has been simulcast on Crunchyroll for its members in North America, Central America, South America, Europe, Africa, Oceania, the Middle East and CIS. 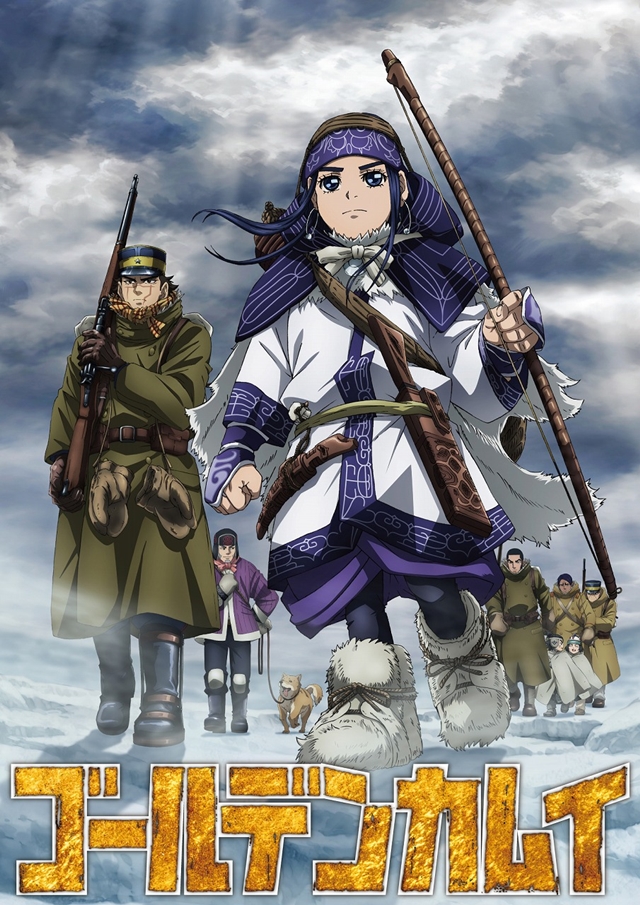