Plus, fans vote on the best Mazinger Z episode ever 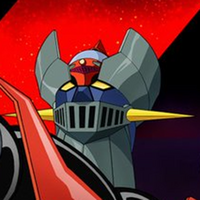 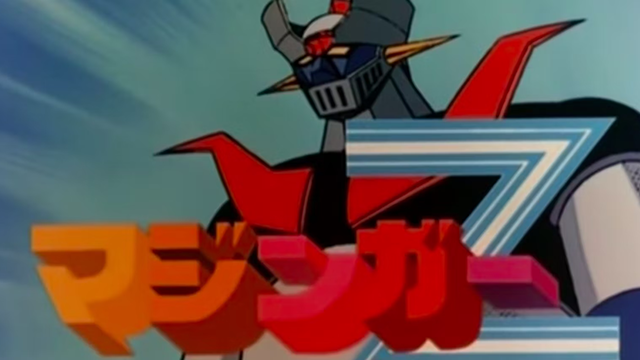 50 years ago, an anime series came along that would change the giant robot genre forever. This December, on the exact date and time the first episode was broadcast, Mazinger Z will celebrate its half century with a special streaming program.

The Mazinger Z 50th Anniversary Special Z is being aired with cooperation from Toshima Ward's Anime Manga Festival 2022, a celebration of anime and manga history held in and around the area that housed many early manga artists, including Osamu Tezuka. While this event takes place in mid-November, the Mazinger Z special will air the following month, matching up to the original series's debut. 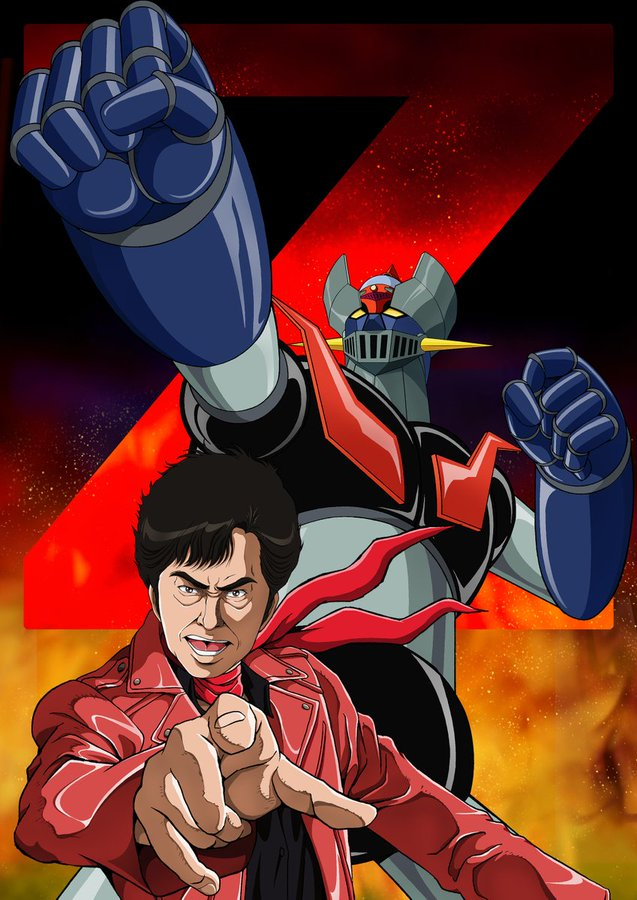 The special will be hosted by author and animation researcher Koji Igarashi, who has written many books covering giant robot anime; and voice actress Mariko Honda, who voiced (among other roles) the cute anime girl version of Mazinger Z in Robot Girls Z. Among the guests will be singer Ichiro Mizuki, whose long-standing bond to the series and its offshoots is legendary among anime fans. Mizuki will also be giving a live performance during the special.

In addition, a special site has been opened where fans can vote for their favorite episodes of the original Mazinger Z. All 92 episodes are listed, and every voter can choose up to three. The results will be announced during the special.