Teaser visual and trailer, cast and staff were also revealed 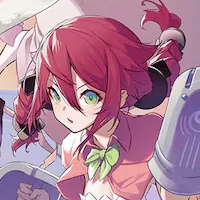 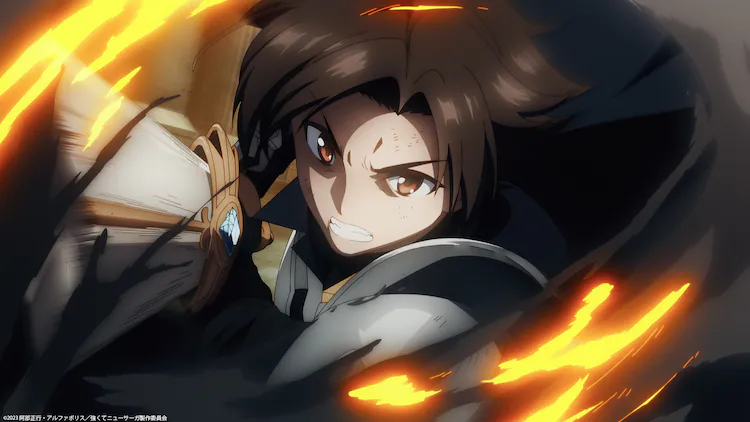 Adventure fantasy series Tsuyokute New Saga is coming in hot as one of the earliest anime to be set for the Summer 2023 anime season, announcing its TV anime adaptation today with the reveal of a teaser visual and trailer, plus cast and staff details. 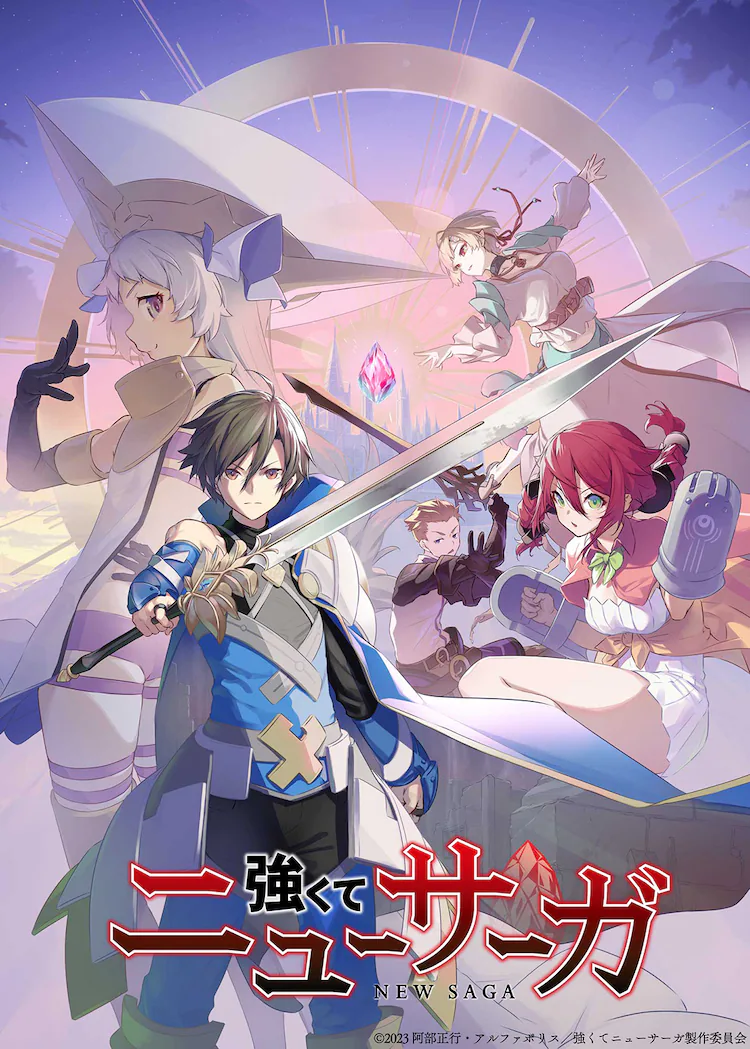 The anime's main cast is as follows (character romanizations not confirmed):

Yuma Uchida (Musashi in ORIENT) as 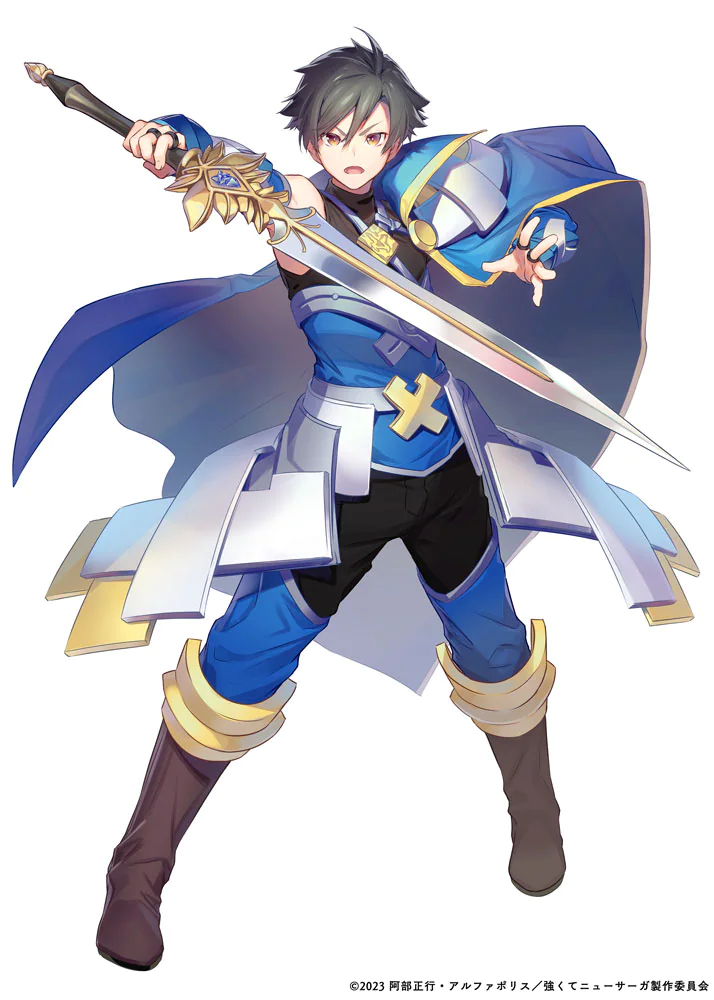 Hiro Shimono (Zenitsu in Demon Slayer: Kimetsu no Yaiba) as 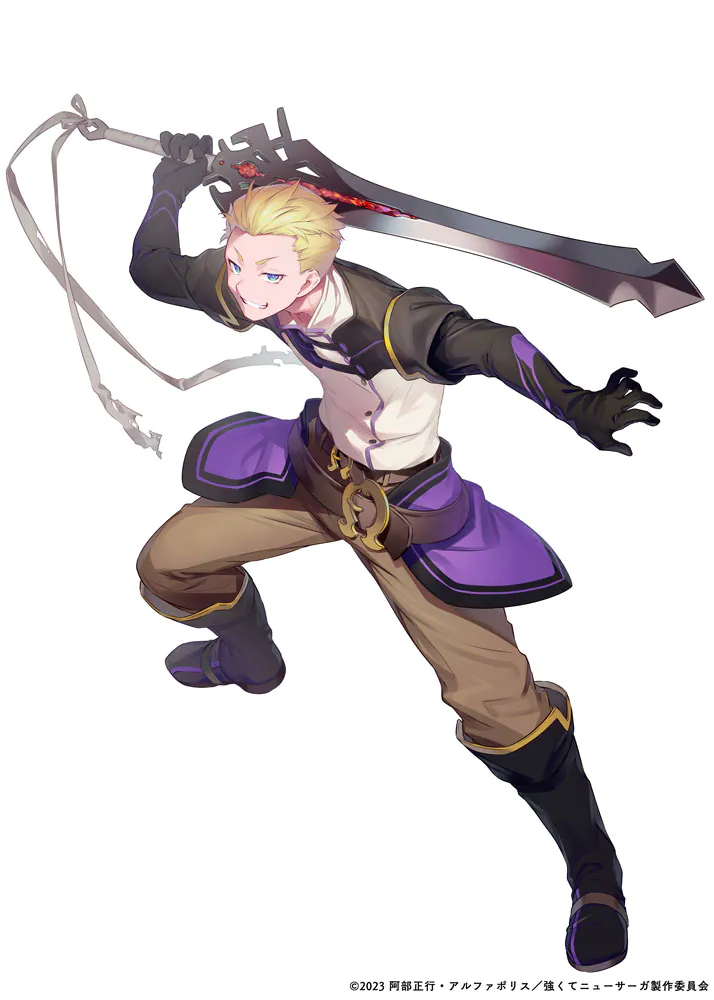 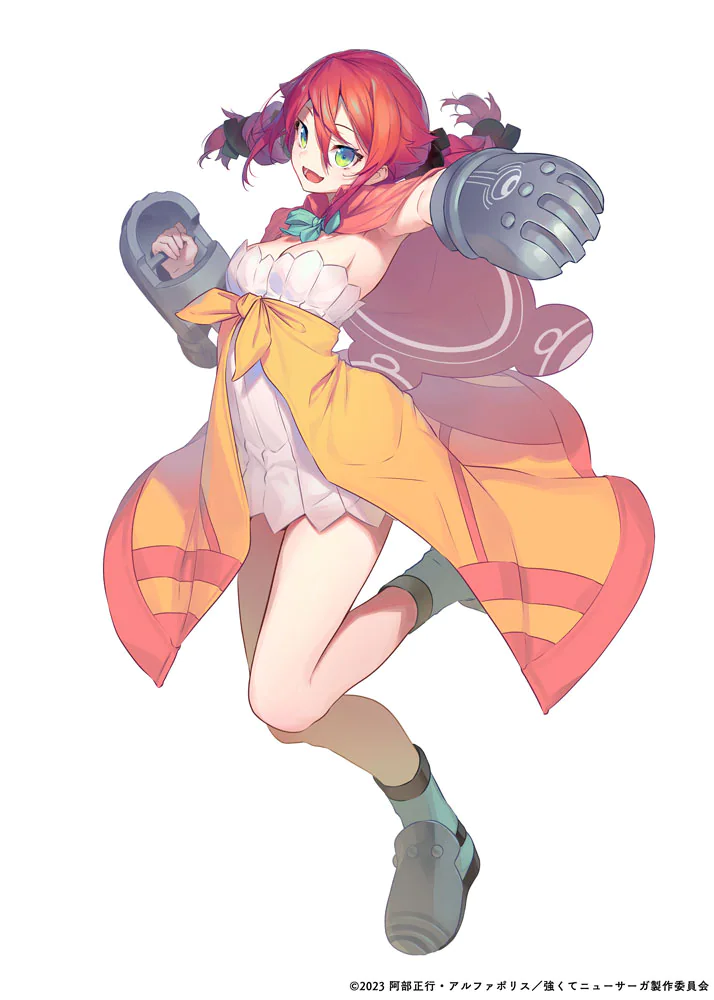 Asami Seto (Raphtalia in The Rising of the Shield Hero) as 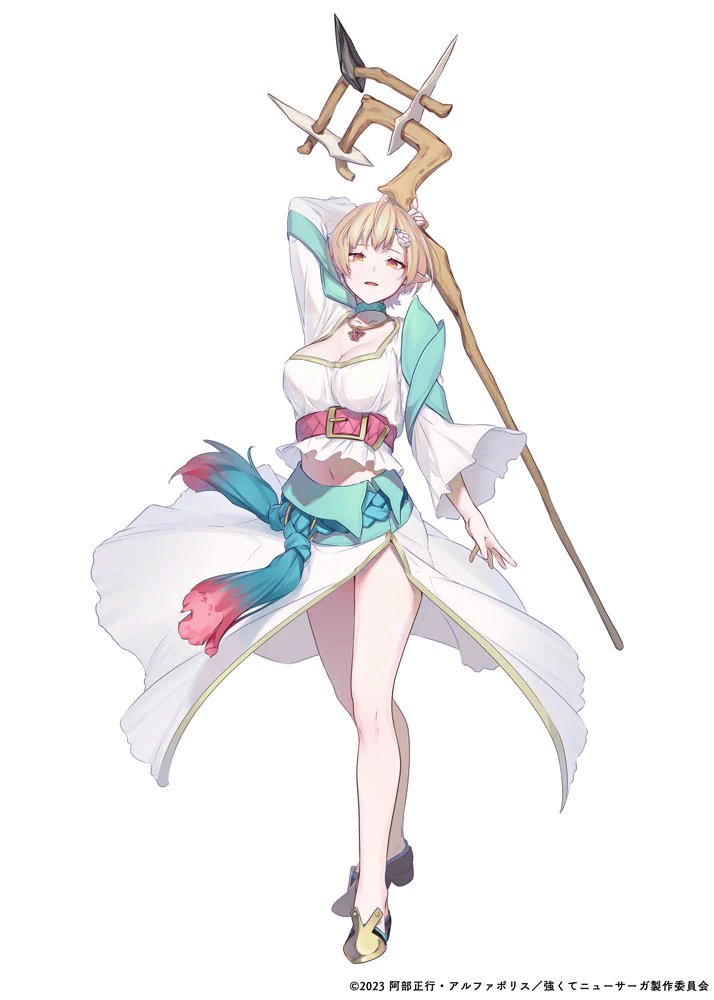 Minami Takahashi (Shia in Arifureta: From Commonplace to World's Strongest) as 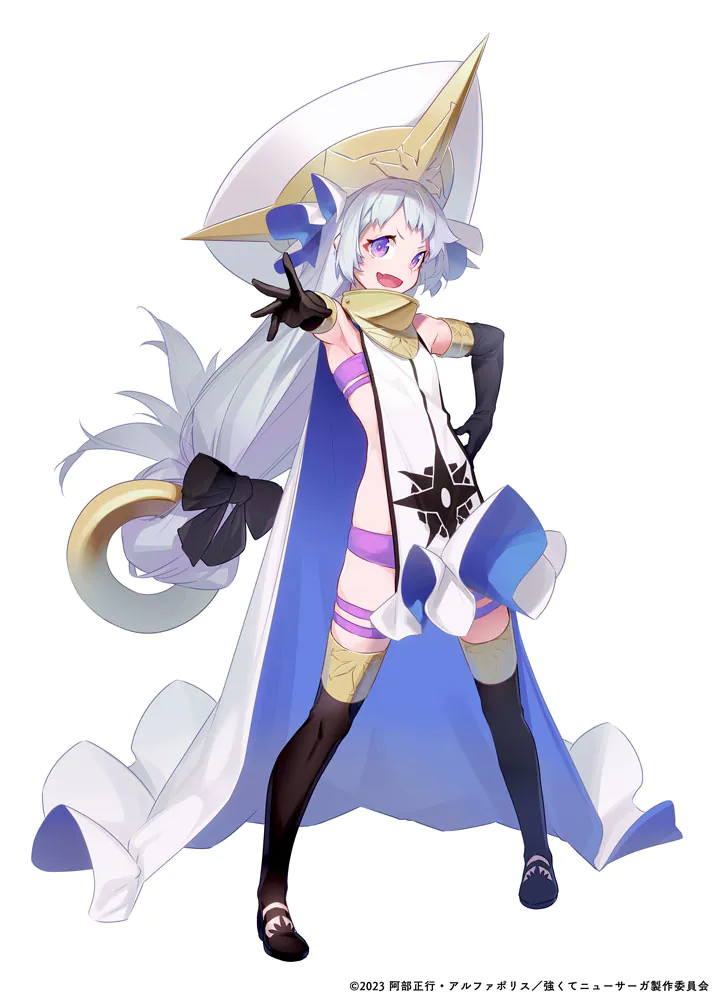 Based on the light novels by Masayuki Abe and Ryuta Fuse, Tsuyokute New Saga is being directed by Norikazu Ishigooka (Hortensia SAGA assistant director) at studios SOTSU, Makaria and Yokohama Animation Laboratory, with series composition by Kenta Ihara (TSUKIMICHI -Moonlit Fantasy-), original animation character designs by Nilitsu (The Executioner and Her Way of Life) and music by Shacho and Hironori Anazawa (Scarlet Nexus).

The story follows adventurer Kyle, who finds himself transported four years into the past to the beginning of the demon invasion, right as he was about to finish off the final boss. Armed with the memories and skills he gained in that time, he'll endeavor to prevent the same tragedies from occurring.

The anime adaptation is set to begin airing in July 2023.