This comes off the back of plummeting physical sales 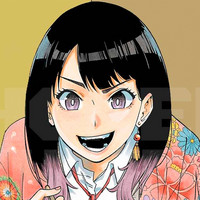 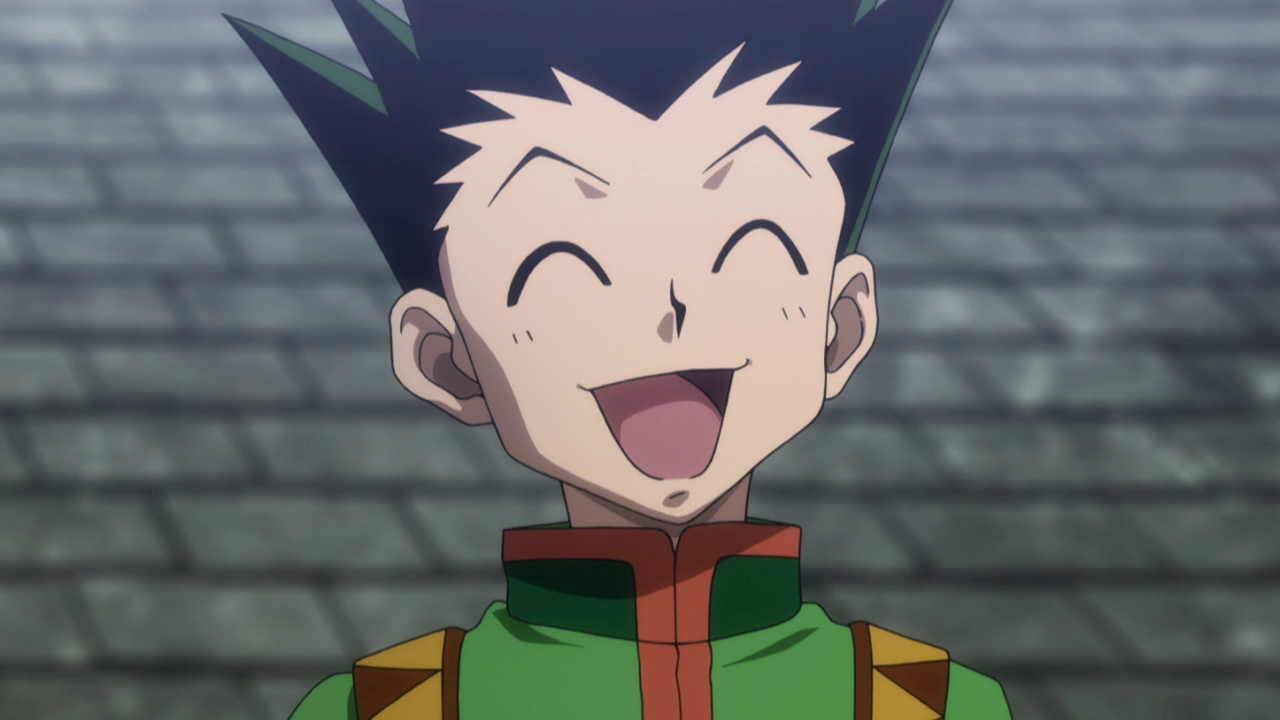 It has been a growing trend over the years that physical manga magazine circulation is plummeting with the biggest magazine in Japan, Weekly Shonen Jump, dropping to under 1.4 million copies per week in late 2021 – that’s early 1970s numbers! While this may look bad for the home of many of your favorite series, it just means that the format is evolving, with the magazine announcing that weekly circulation of the digital version of Weekly Shonen Jump in Japan exceeds 700,000 copies per week.

Jump is celebrating the milestone with 10,000,000 yen worth of gifts given out through the Jump Big Appreciation Campaign that starts today in Japan. This includes a video showcasing all the current series being serialized in Jump.

The Japan Magazine Publishers Association (JMPA) continues to release quarterly numbers for magazines in Japan, with the latest quarter seeing Weekly Shonen Jump physical circulation dropping to 1.29 million copies per week. Though, if including the digital numbers, this brings Weekly Shonen Jump’s total circulation up to just under 2 million copies per week.

Weekly Shonen Jump’s digital version is an online version of the physical magazine and is only available through the Japanese Shonen Jump+ platform, the Jump BOOK Store! and Shueisha’s Zebrack digital storefront.

The Shonen Jump+ platform is especially popular, with one-shots from Chainsaw Man’s Tatsuki Fujimoto reaching over 4 million reads in four days. Chainsaw Man’s second part, along with SPY x FAMILY and Kaiju No.8, are also exclusive to the platform and have a massive readership in Japan, showing that digital may be the way forward for manga as we head to the middle of the 2020s.